Standup comedian Tom Segura is taking it to Hawaii to surf with friends. Putting his hands on surfing for the first time is the most important thing he can do for his future.

His facial expressions indicate that he is enjoying it and wants to do it again in his lifetime if he has the chance. 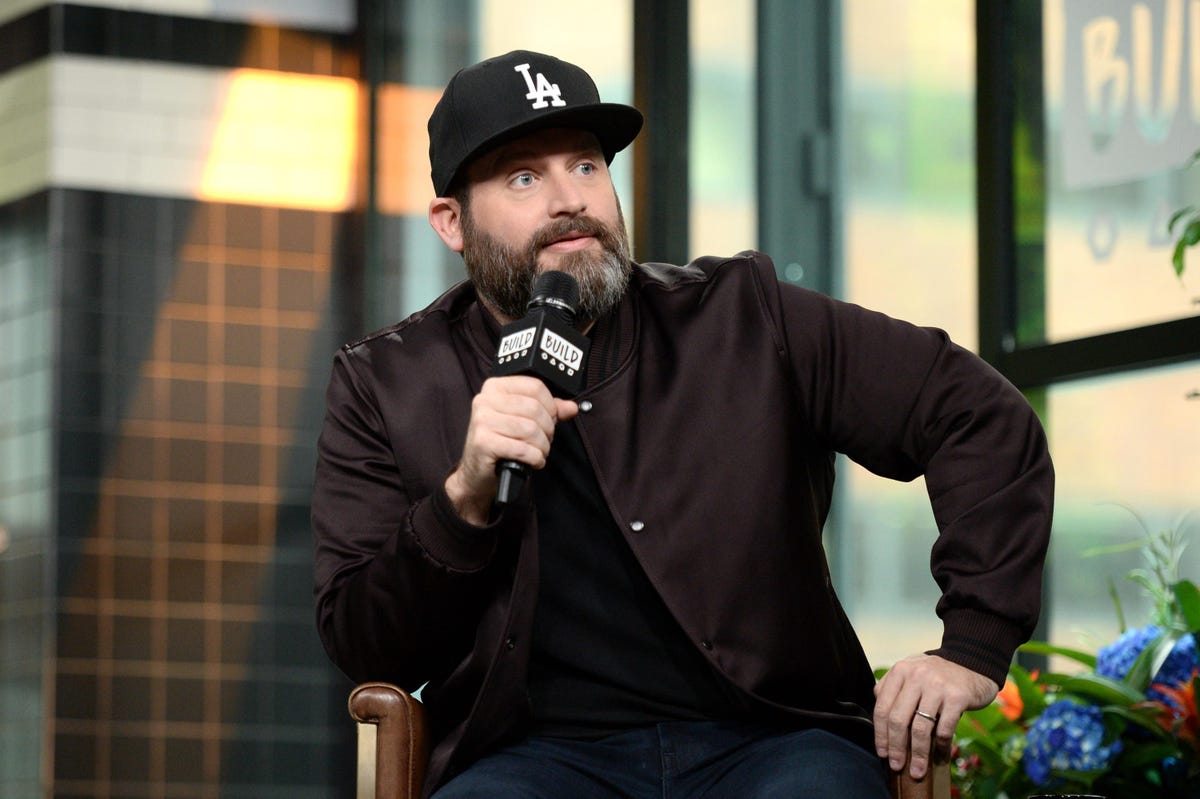 This may seem like the standup comedian and actor is on the cusp of developing a passion for surfing at the moment in his life. He is not yet a pro in this field, but he looks forward to becoming one soon since he has recently enjoyed surfing.

Tom Segura is having a great time surfing in Hawaii, as evidenced by the pictures and videos he posts on his Instagram handle. As he has also stated, this is the first time he is surfing, but it may seem that he will return to Hawaii to surf again as he looks to be in love with the board and is enjoying the activity so much.

As he captioned the post on his Instagram account, he wrote: “First time surfing and doing it in Hawaii made it all the more special. So much fun I couldn’t stop smiling. Big shout out to Let’s Surf HI and my man, Anthony, who is a great instructor and a true ambassador of Hawaii and Hawaiian culture. Can’t wait to come back.”

As much as Tom Segura appreciates snowflakes and complainers, he does not have much tolerance for them. Unfortunately, the Internet has become an arena where people can complain about their status in life daily. As far as victimhood is concerned, so many people compete for the gold medal that everyone wants to be the winner.

People are offended by everything. They always think that it’s someone else’s fault if things don’t go their way, and they don’t want to take responsibility for their fate. Regarding being more successful than trolls on the Internet, Segura has had enough and wants to avoid hearing from any complainers about his success. 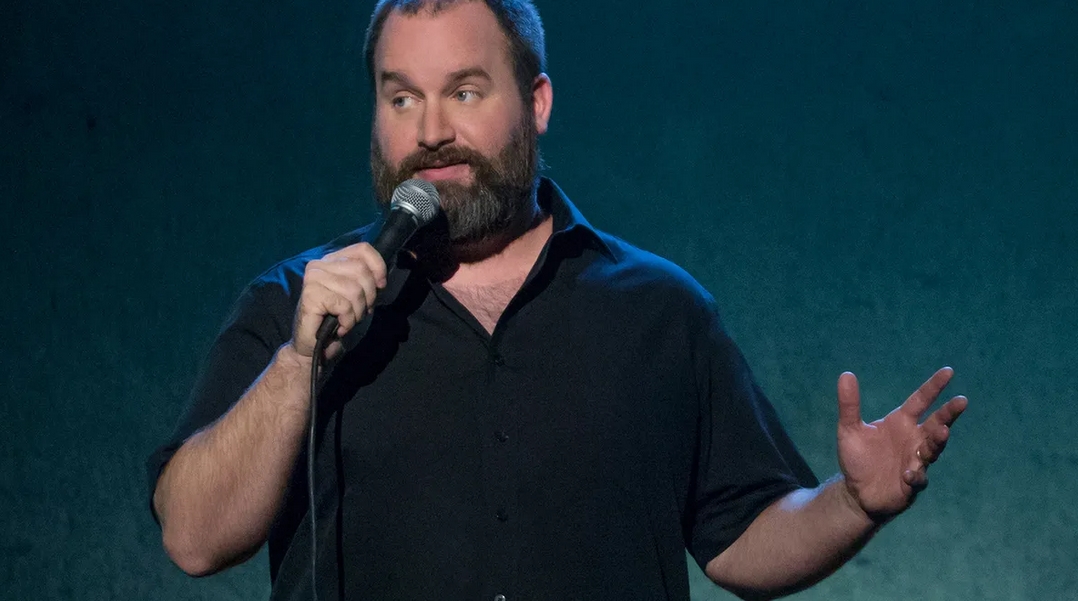 “You’re in control of your situation and your feelings. So don’t put it on me that you feel bad that I have something that … ‘Oh, but I’m struggling with rent this month!’ Figure it the f*ck out. Please don’t make my life a problem for your life. If you don’t like it, guess what? You’re not going to be able to control things people talk about. People are going to talk about things you don’t have for the rest of your f*cking life,” said comedian Tim Meadows in a recent podcast episode while discussing the phenomenon of jealousy over others’ possessions and achievements.

He added, “Here’s the thing, if you’re still mad about this, know it’s your mindset, and you’re thinking like a f*cking loser, but you don’t have to. You can change how you think, but you must accept that the way you think right now will not get you anywhere. You’re bitter. You’re being petty. You’re insecure. You’re not confident.”

The comedy monster that is Tom Segura is nothing short of amazing. His Netflix special had just made him an instant star and propelled Netflix into the role of comedy kingmaker due to “The Netflix Effect.” However, Segura remains one of the most dominant comedians in the world. 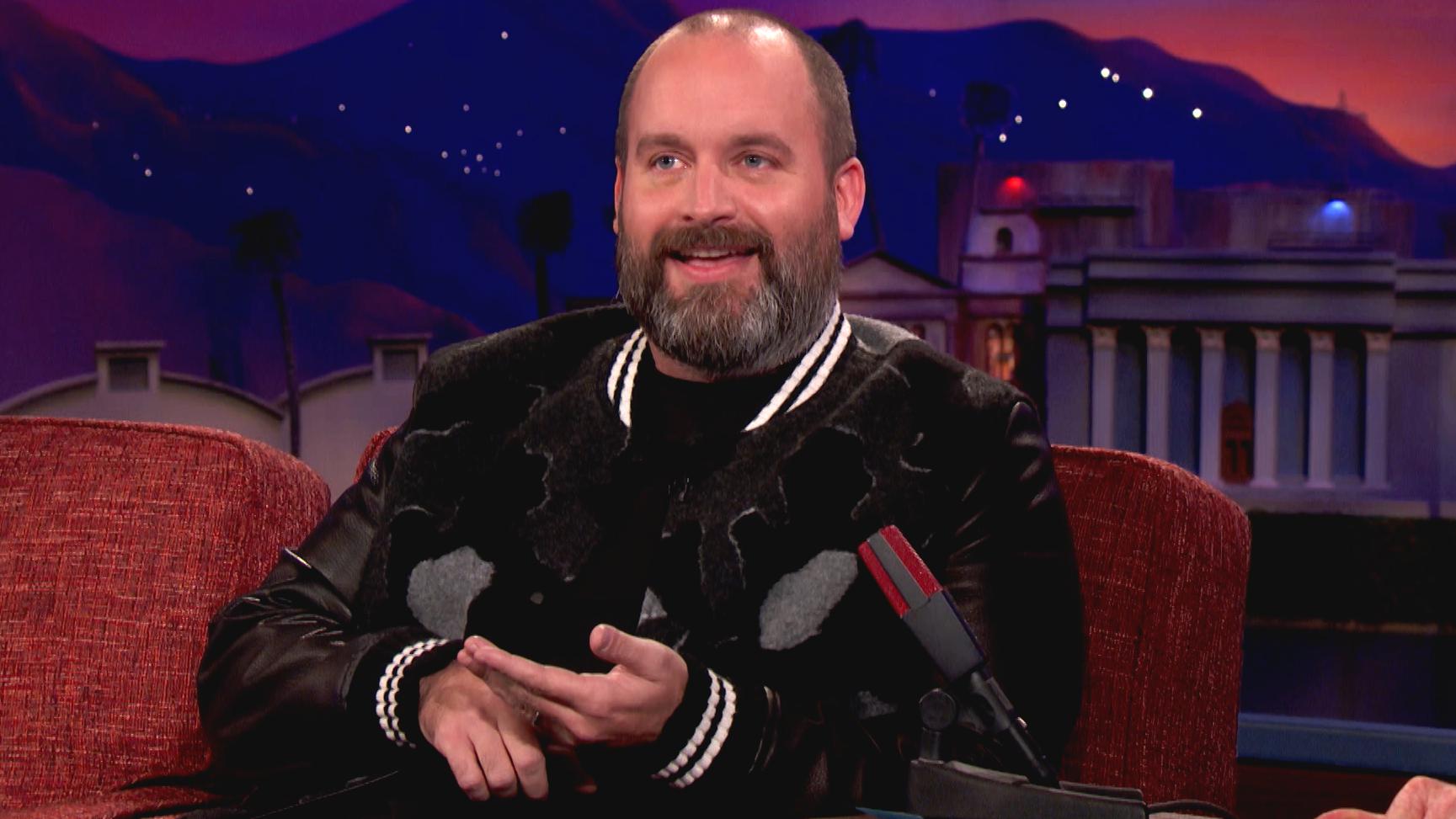 This year, he packed giant houses worldwide with his “I’m Coming Everywhere” tour. In addition, the two podcasts he produces consistently make top podcast lists. Aside from Your Mom’s House, he’s the host of 2 Bears 1 Cave with Bert Kreischer and Your Mom’s House with Christina P. Besides His Mom’s House, he has two million followers on Instagram, his standup regularly gets millions of views on YouTube, and he recently released a New York Times bestselling book!

While Tom was ridiculously busy, he raised over $40,000 for the Starlight Children’s Foundation, received a Golden Heart Award from a children’s hospital in Austin, Texas, and played video games with the kids. The list goes on and on. Stay tuned for Segura’s two-part special deal with Netflix. Among the top comedians of 2022, Tom Segura is undeniable.

In contrast, the comedian enjoys surfing a great deal. So, what kind of person do you consider yourself to be when it comes to surfing? Please let us know in the comments if you agree.