If there are two things that Tom Felton loves (apart from Harry Potter) of course, it is guitars and dogs. The Harry Potter star could not resist adding another canine friend to his family. 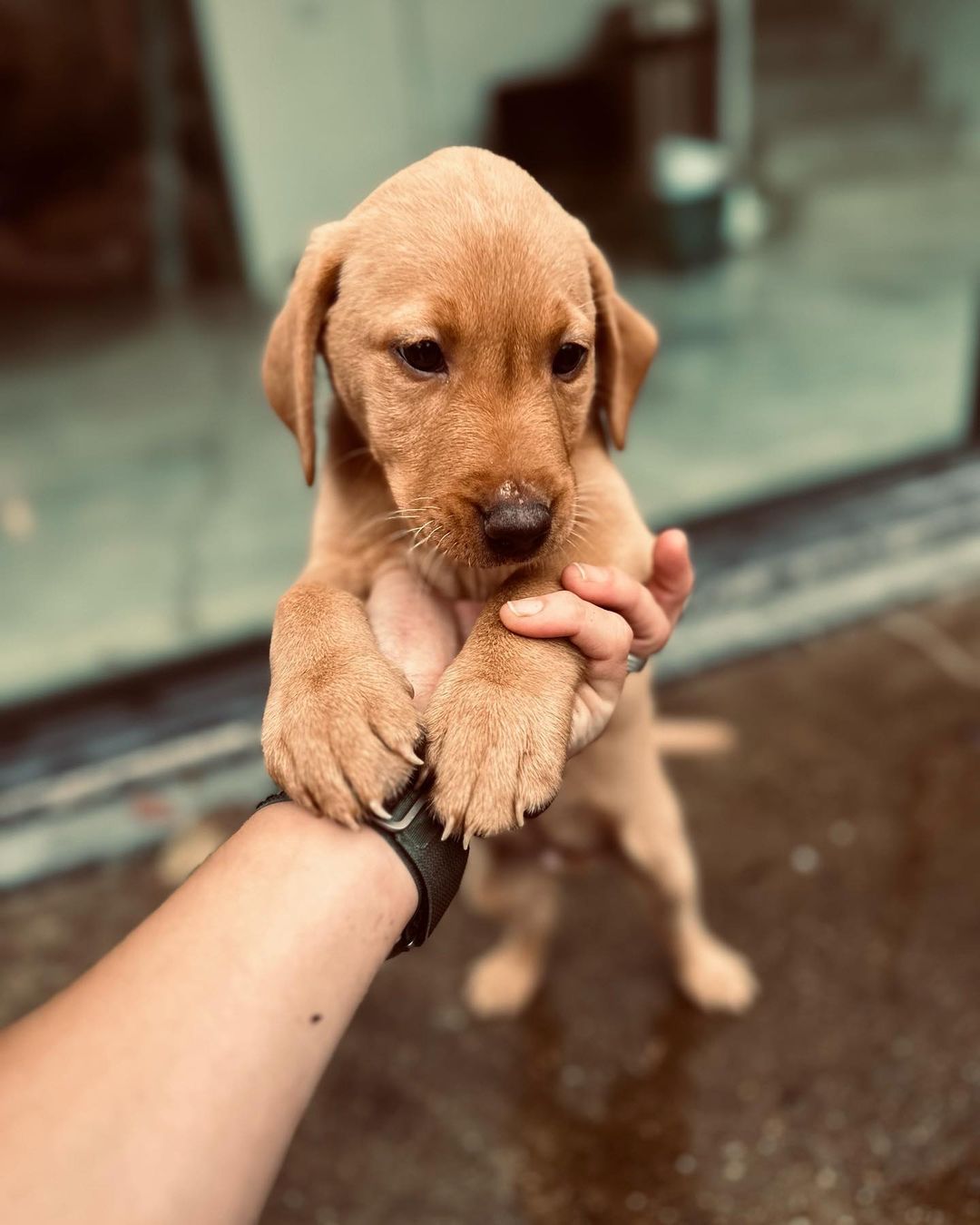 Felton has been posting pictures of a young pup. On 29th November, he posted a picture of the brown pup and captioned it “It gives me great pleasure to introduce Forrest. Welcome to the family mate xx #herewegoagain”. The picture got over 6,00,000 likes!

He posted another picture of the young brown pup fast asleep and captioned it “I’m pooped- Forrest”. It goes without saying that he is absolutely smitten with the new friend and so is everyone in the comments. A user commented, “Oh my gosh! My heart can’t take the cuteness!!!! 😭😭😭.” 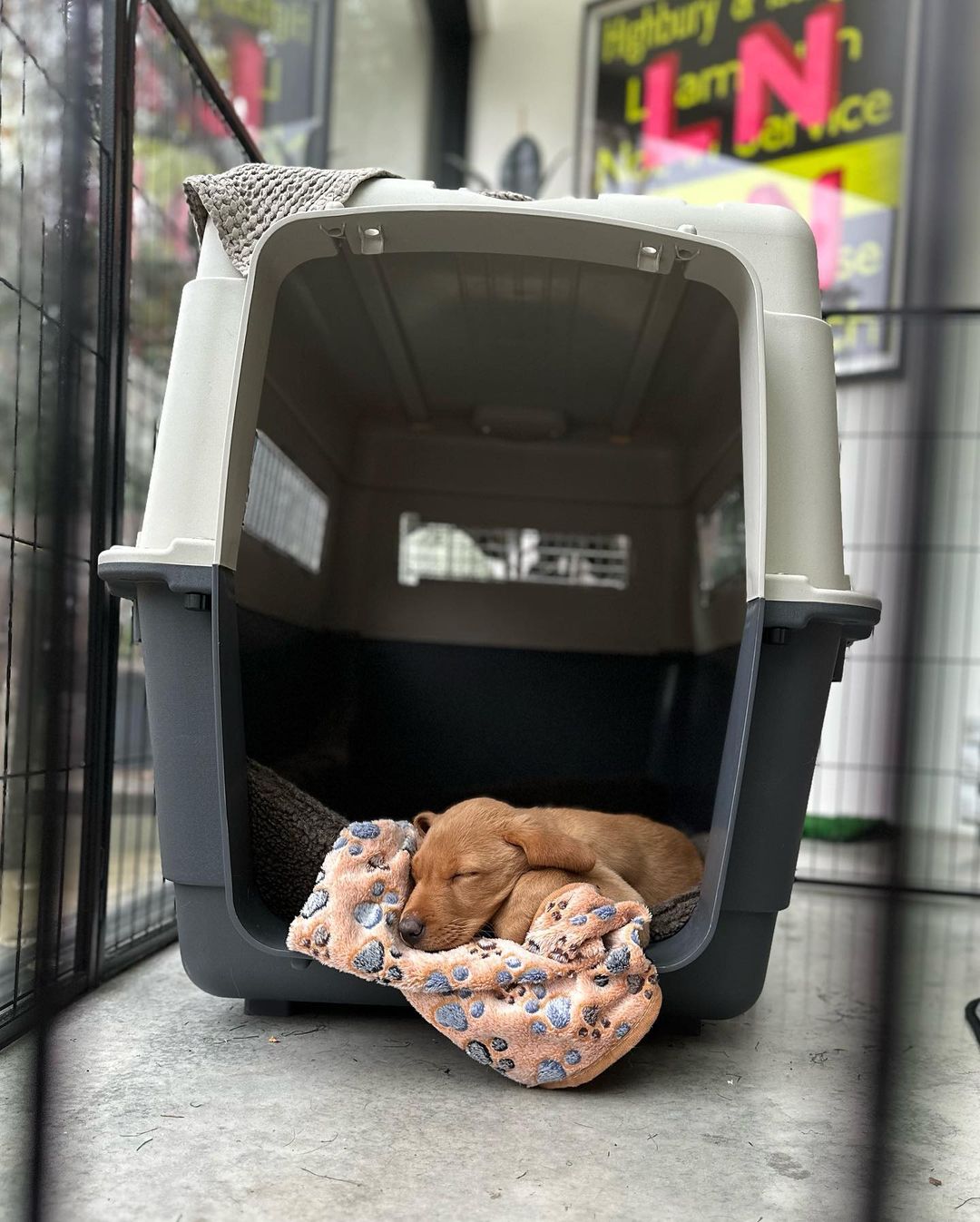 Felton shared yet another picture of the cute puppy looking into his eyes. He captioned the picture “Hello my name is Forrest”. The picture has received close to half a million likes within 9 hours.

Forrest is not Felton’s first dog. He frequently shared pictures of his other dog Willow on his Instagram too. He captioned a lot of the dog pictures from the dog’s point of view like “Dads away so I’m playing with my friends – willow x.” 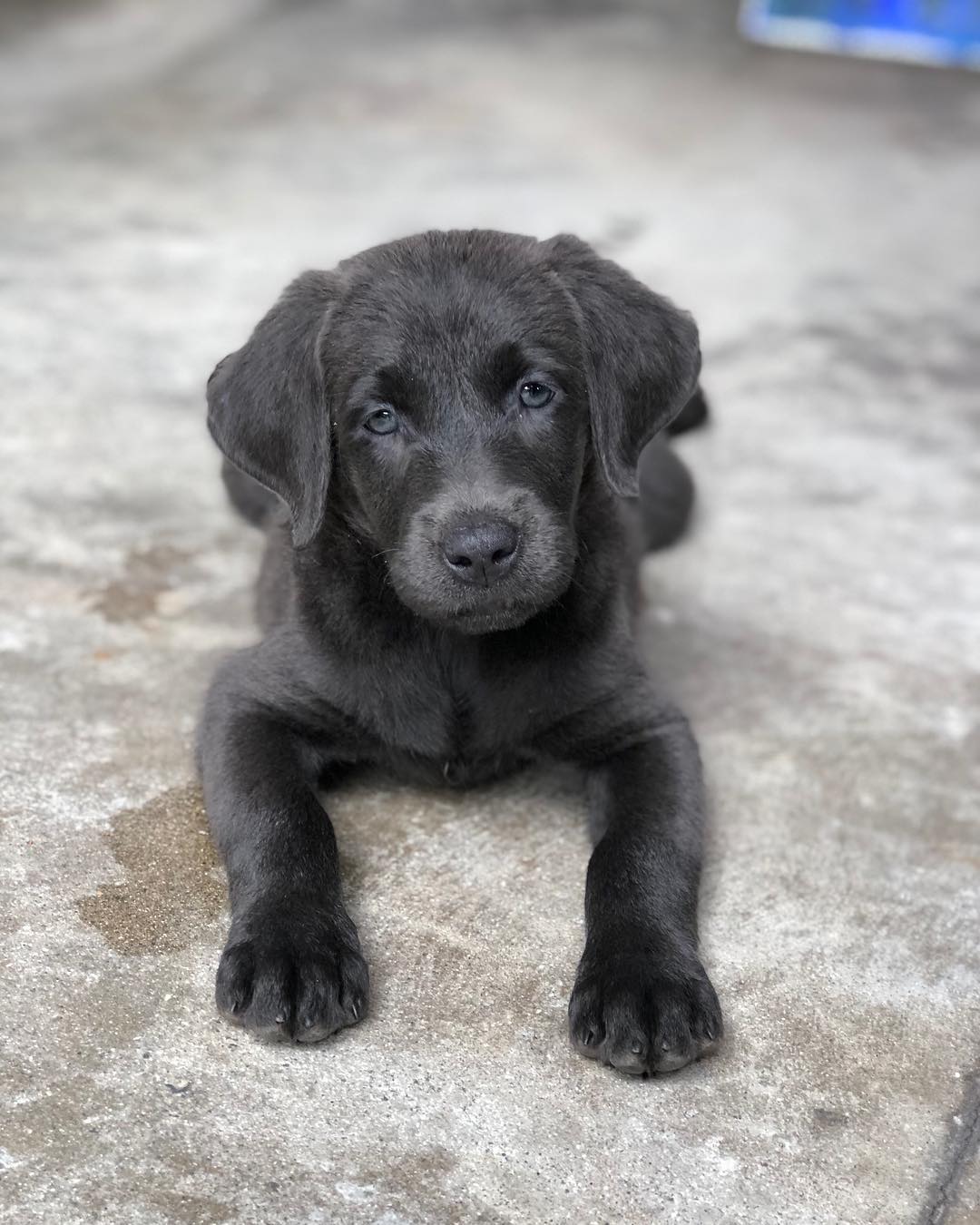 Felton adopted the black Labrador in 2018. Back then too, he had posted a picture of the doggo on his Instagram, and he had captioned it “Hi my names Willow I’m a dog x”.

But Willow was not Felton’s first dog either. He had another Labrador called Timber, Timber lost the battle with cancer and passed away in 2014.

It affected Felton deeply and he did not get another dog for 4 years.

The actor leads a fairly busy life, but he tries to spend time with his dog as much as possible. Last year, he dressed up as Harry Potter for Halloween.

Felton, who played the famous Draco Malfoy in the Harry Potter movies, traded in his Slytherin costumes for that of Gryffindor. He went all out and completed his costume with the wand and the iconic lightning bolt. 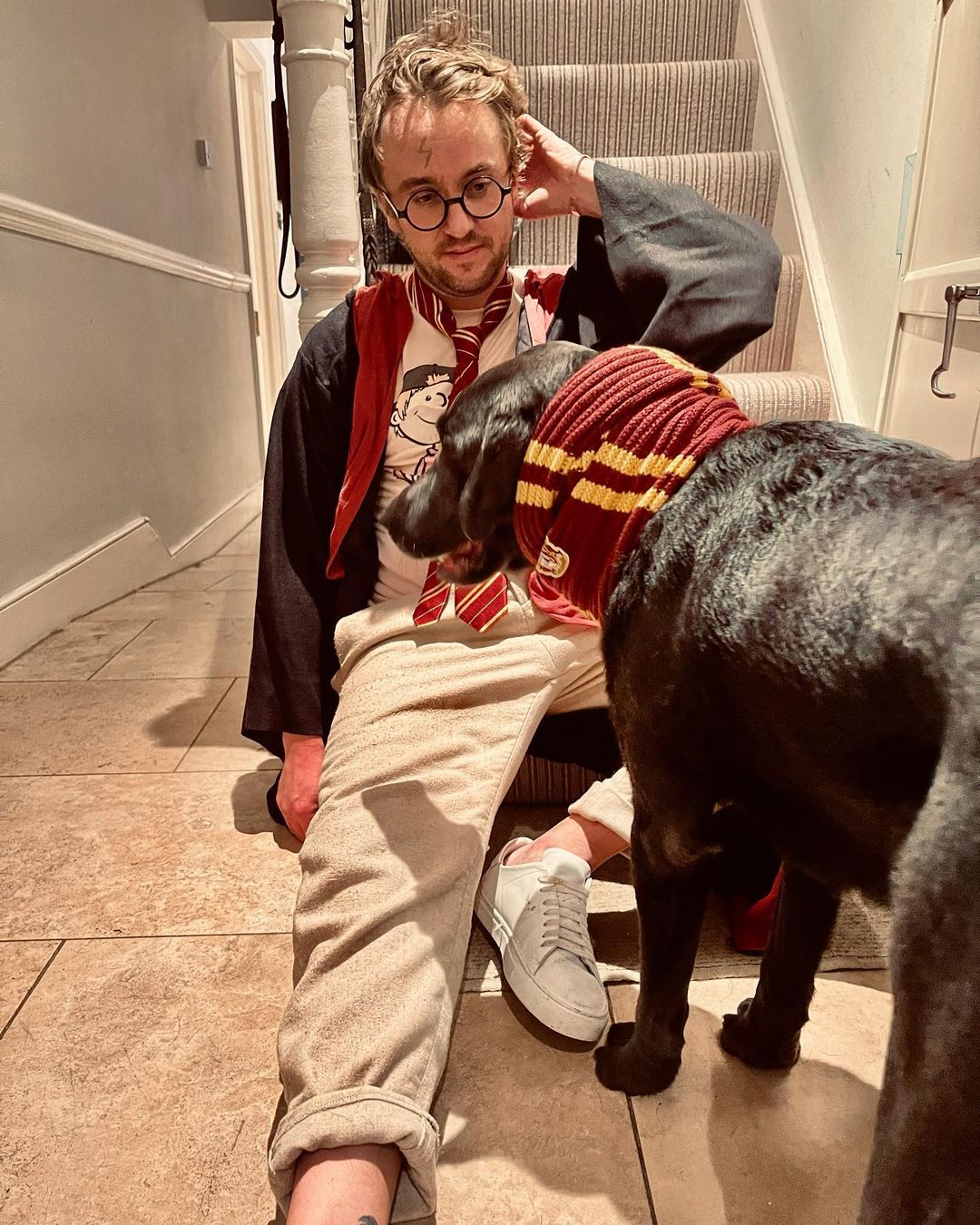 But perhaps the best part of the whole thing was that he included his dog in the affair and wrapped a Gryffindor muffler around him. He even jokingly captioned the picture “wtf dad”.

He was having too much fun and just one post was not enough to showcase it. Felton posted yet another picture and captioned it “fml 🐍.”

Apart from caring for the new member of the family, Felton is also busy promoting his autobiography book called Beyond The Wand: The Magic and Mayhem of Growing Up a Wizard. In it, he shares personal essays from his early years as a young actor on Harry Potter sets and well beyond that.

Emma Watson wrote an adorable foreword for the book. She also shared how she was the one to pursue him to write a book and also discussed their friendship. Felton did admit to having a “secret love” for Watson.