Teresa Palmer Shares Pictures Of Her Bali Trip With Family

There is no doubt that our family is very special to us. This is even though we may not remember many details about them. However, the times we spent with them will always be cherished by them.

Spending time with family is also very important in Teresa Palmer’s life. Her recent social media post included pictures of the family’s Bali trip in the form of a carousel. 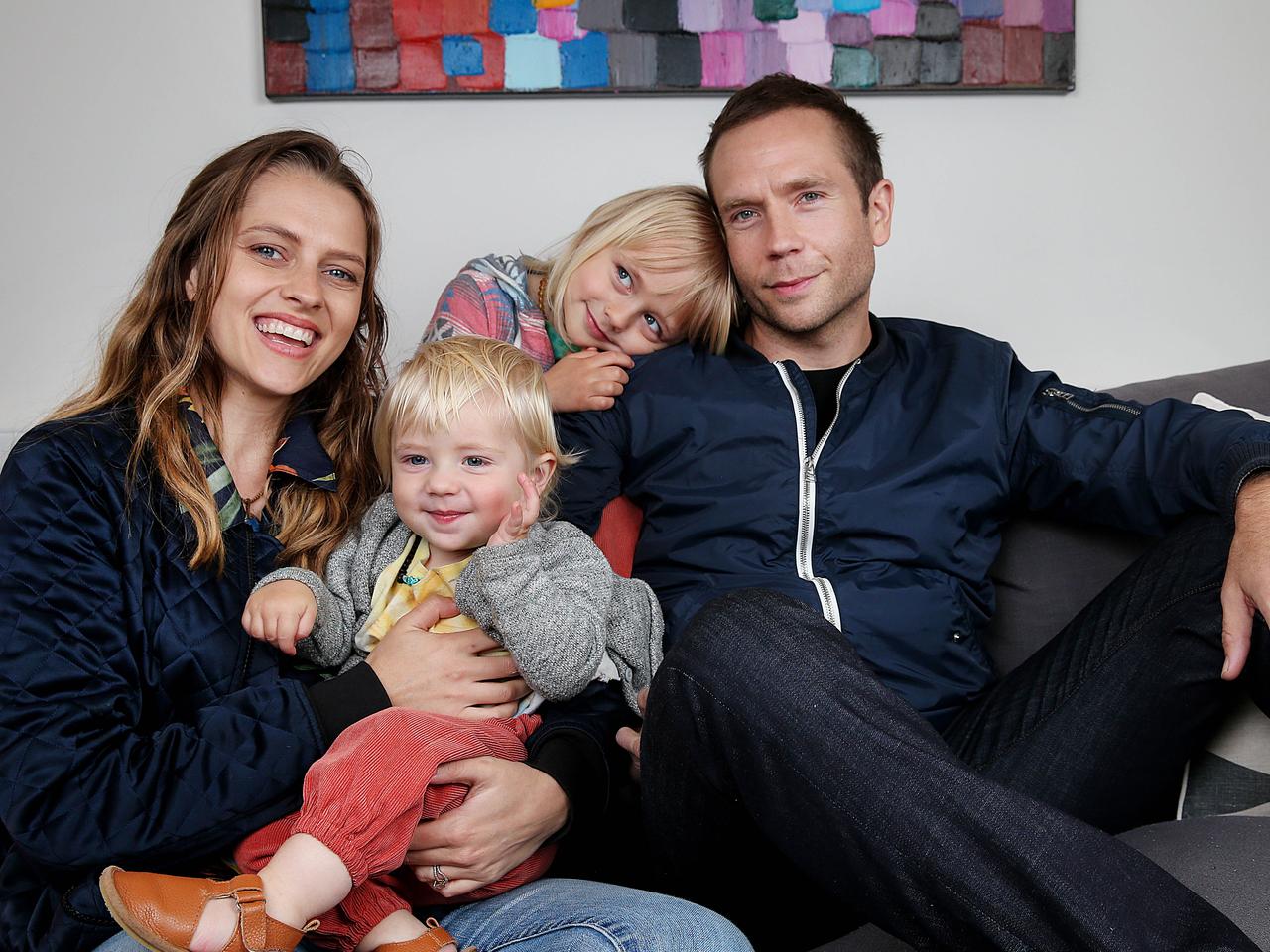 During A Family Trip To Bali, The Actress Posted Several Amazing Photos

It is always a priority for the Warm Bodies alum to devote time to her family. Teresa Palmer is enjoying some time with her family in Bali while on vacation. Known as the Land of the Gods, Bali is a destination that attracts millions of tourists each year because of its sheer natural beauty of towering volcanoes and lush terraced rice fields that exude peace and serenity. A surfers’ paradise is also one of the best places to surf in the world!

Earlier today, Teresa published a carousel of pictures from her Bali trip that she enjoys with her family while on holiday. In addition, many photos were posted on her Instagram of her and her children enjoying the moment. She also wrote the post’s caption: “Bagus sekali! Loving our time in Bali so much. The relax, rejuvenation and chilllll we all needed”.

The couple met in September 2012 after chatting on social networking for a few months. Teresa met her husband, Mark Webber, for the first time. The following year, in August, the couple found out that they were not only engaged but also expecting their first child together. Finally, in December last year, Teresa and Mark were married in Mexico in a private ceremony.

During the wedding ceremony, Isaac Love, Mark’s son from a previous marriage, served as the ringbearer, and the ceremony consisted of Christian, Buddhist, Hindu, and Native American traditions. 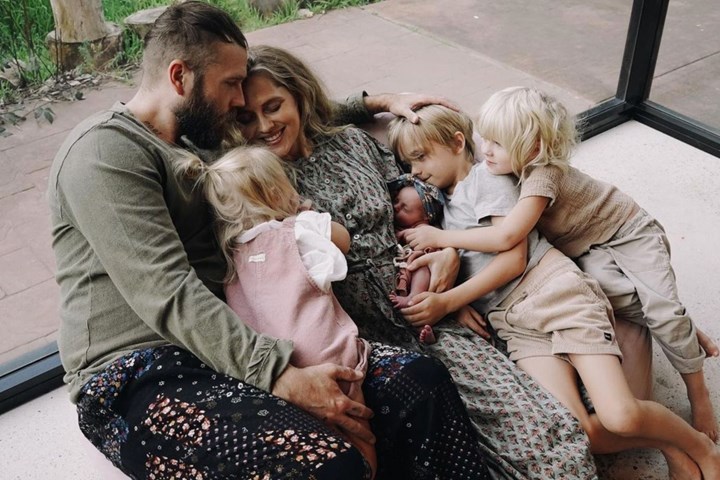 The couple is now the proud parents of five children – along with Isaac, they have two sons, Bodhi Rain and Forest Sage, born in February 2014 and December 2016, respectively, and two daughters, Poet Lake and Prairie Moon, in April 2019 and August 2021, respectively.

Who Is Teresa Palmer?

A model and actress of Australian descent, Teresa Palmer lives in New York City. The Australian Film Institute nominated her for the Best Lead Actress award for her performance in the movie ‘2:37’. Her parents divorced when she was young, and her mother and father shared responsibility for raising her.

To sustain herself financially, she took up the job of an extra in various Australian films after dropping out of college. After initial rejections and failures at the box office, she relocated to Hollywood and established herself. However, mixed performance reviews made her struggle to survive in the competitive entertainment world. 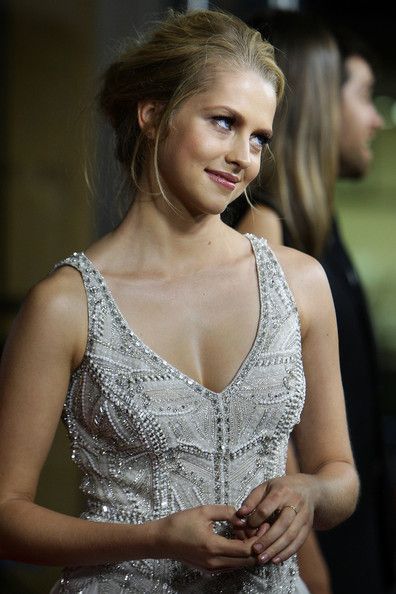 To secure roles in adventure films, she trained in martial arts and Australian actresses Tahyna Tozzi and Nathalie Kelley in her own production company, Avakea Productions. The Sydney jeweller Jan Logan also appointed her as the brand ambassador of his ‘Modern Darling’ collection.

Teresa shared some beautiful pictures with fans, and I enjoyed looking at them. Would you mind telling me what you thought of the photos? Feel free to share your thoughts with us in the comments below.