Talita Werneck Arguelhes popularly known as Tatá Werneck, is a Brazilian actress, television presenter, comedian, musician, and former VJ. She was born and brought up in Rio de Janeiro, Brazil. Recently, she posted a throwback picture from her Maldives trip on Instagram. 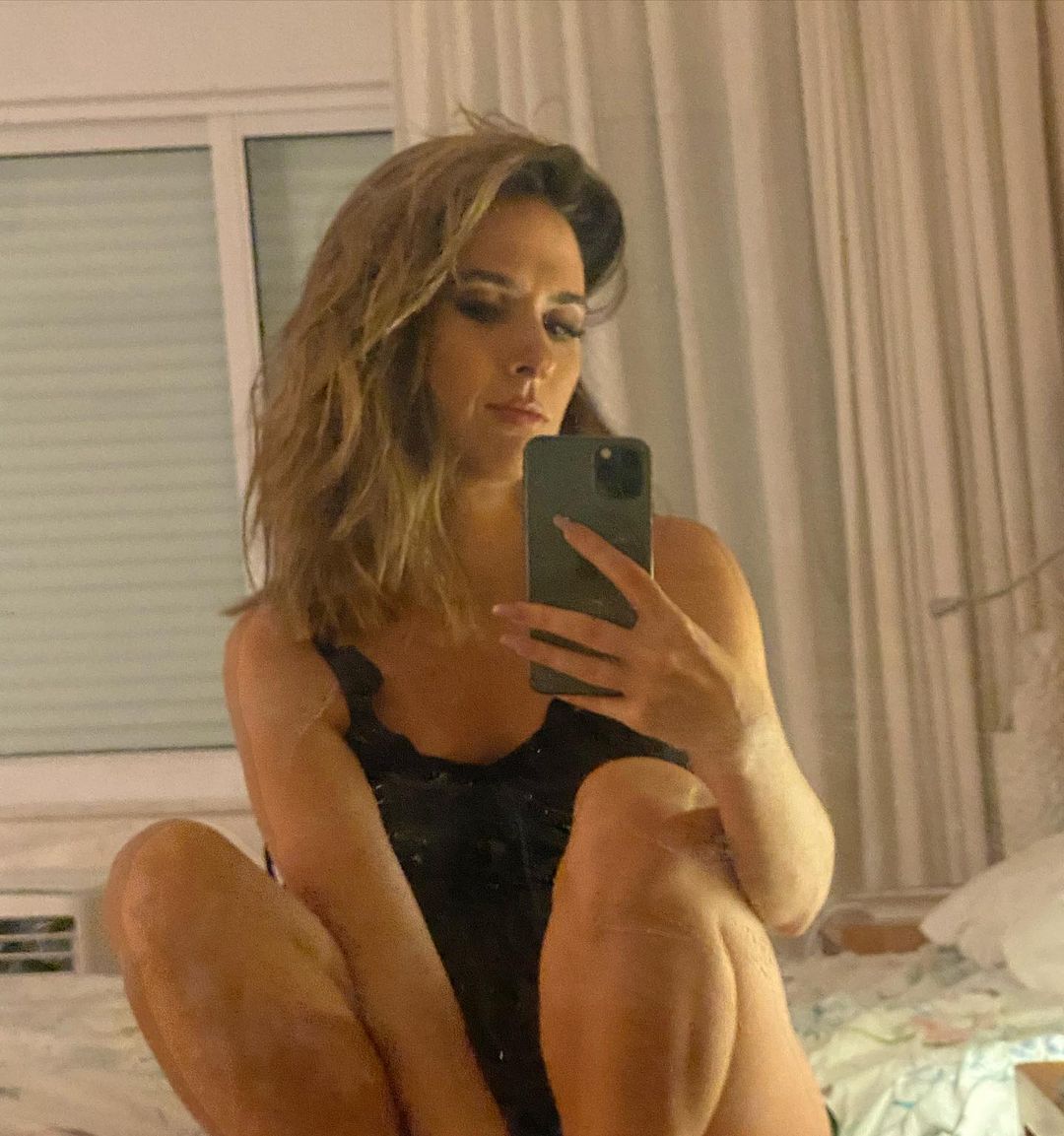 Check out Tatá’s picture from her Maldives Trip below:

The 38-year-old took to her Instagram handle and shared a gorgeous shot of herself. “Tbt Maldives that I paid not even a muggle after finding out the artists are all trading”, she captioned the picture.

The actress went on to tell the people that she paid for the trip and later felt dumb as she got to know many artists visit the place for free or in exchange for disclosure of social networks.

When did Tatá come into the limelight?

Right from the start, Werneck knew what she wanted to become in the future. Tatá started studying acting at the young age of 9. She gave her first theatrical performance at the age of 11. She made her debut on television with a program called ‘Dilemas de Irene’. Since then this powerhouse of talent hasn’t stopped. 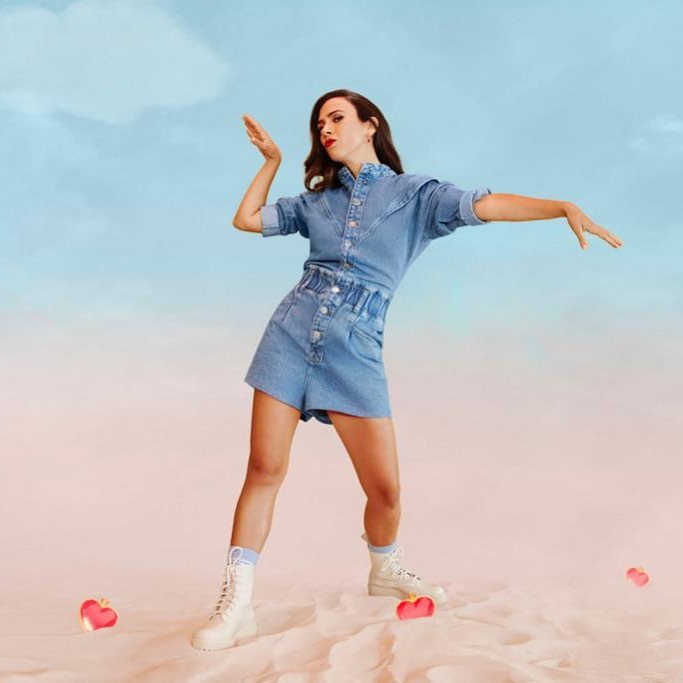 She garnered the attention of the audiences in the year 2013 when she got cast in a soap opera ‘Amor à Vida’. In the show, she essayed the role of comedic hoochie Valdirene, a girl who wanted to get married to a rich man. The show was created by Walcyr Carrasco.

Apart from this, Tatá has also played the role of a lead singer for a musical band called ‘”Renatinho”. She was also given the title of the “Queen of Comedy” in 2016 by a magazine named ‘Capricho’.

In which movies have Tatá Werneck appeared before?

She has also been a part of many amazing shows like “Lady Night”, “The Masked Singer Brasil”, “Amor à Vida”, “Vai Que Cola”, “I Love Paraisópolis”, “Deus Salve o Rei” and “It’s a Match”.

How long have Tatá and Rafael Vitti been together?

Rafael is an actor, musician, and poet. He is most known for his character Pedro Ramos in the show ‘Malhação Sonhos’. The couple shares a sweet baby girl named Clara Maria Werneck Vitti. 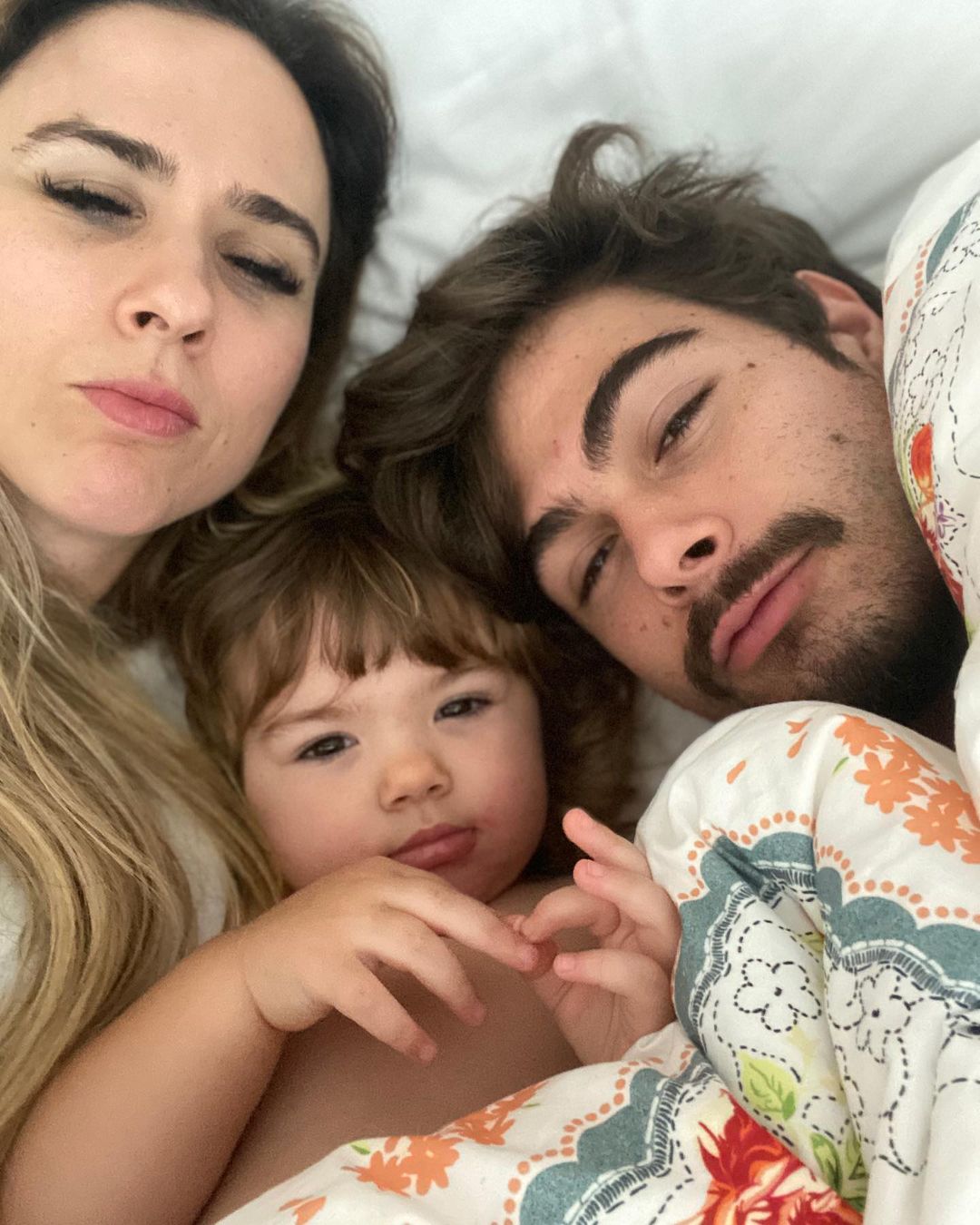 This year Rafael and Werneck celebrated 5 years together. Vitti took to his Instagram and shared a couple of pictures with a long caption that read, “Today we’ve been together for 5 years and I just want to to thank you for loving me and taking care of me when I’m in shit. Because, even though you have a million things to do and solve, if I need you, you will support me.”

He said, “And, at the end of the day, that’s what relationships are all about: one being the other’s support in moments when we just think about giving up. You’ve saved me from a lot of bad things.”

He further added, “Thank you for being that light in our lives. Clara is lucky to be his daughter, an example of determination, strength, faith, justice, generosity, and grimaces. You are too much, my love. We started dating by chance, and we didn’t even believe it was possible. And today we have our family.”

To date, Werneck continues to shine on screen. She keeps giving updates about both her personal life and professional life to her fans via social media. Stay tuned for the latest updates.