Shanna Moakler Gets Rid of Travis Barker’s Engagement Ring, Sells it for $97K

Travis Barker and Kourtney Kardashian may have spent around $3.5 million on their week-long Italian wedding, but it’s Shanna Moakler who gained a fine price for her engagement ring! The American model and actress offloaded her engagement ring at a whopping $97k ahead of this pricey wedding. 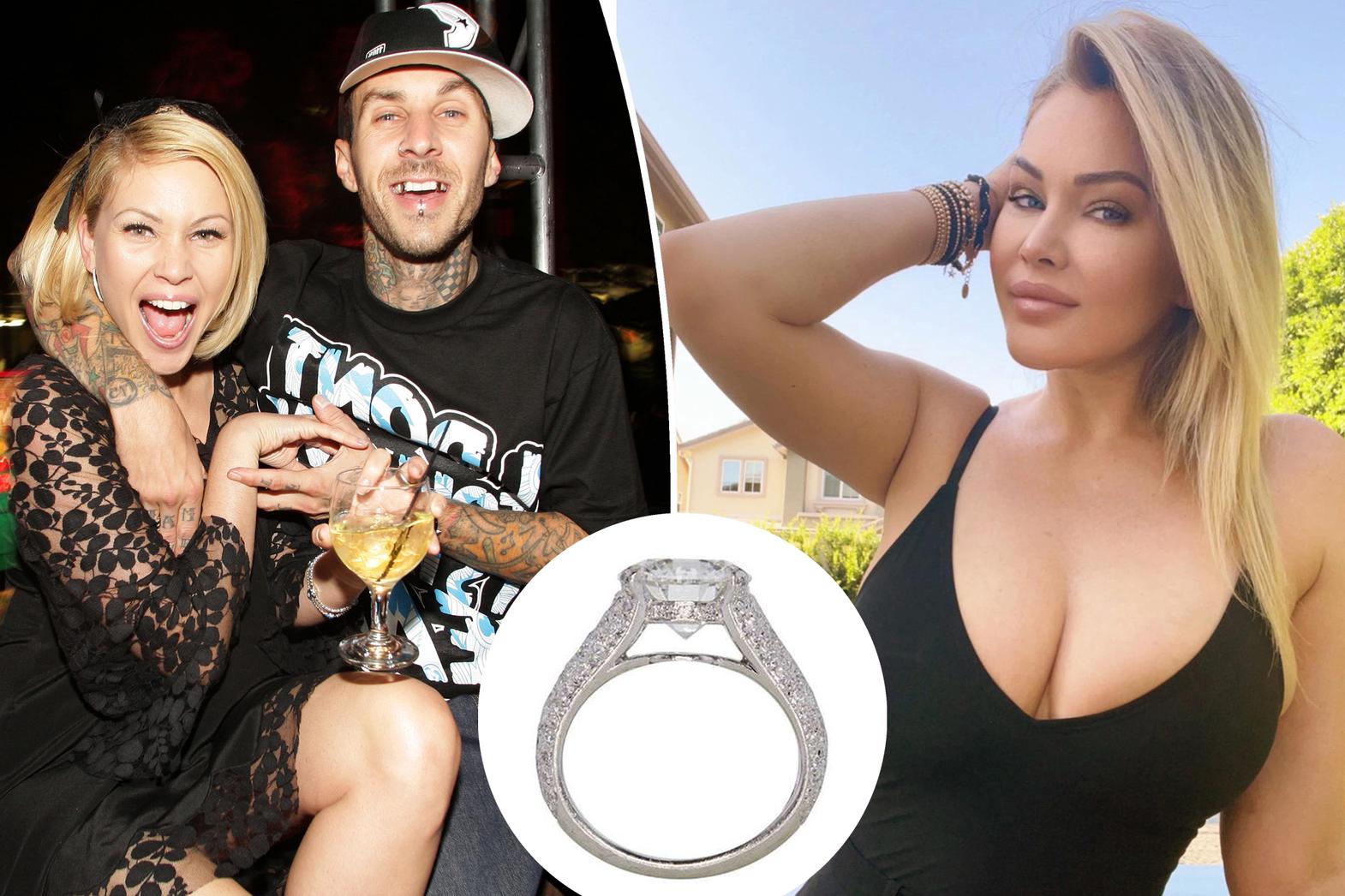 Former Miss USA, Shanna Lynn Moakler, who is Travis Barker’s ex-wife successfully offloaded her engagement ring from Travis Barket for a whopping $96,500 after putting it up for auction last Friday.

The 4.01-carat round-cut Cartier sparkler received 17 bids on the Worthy.com listing, which did not reveal her identity. Ahead of the auction’s launch, the 47-year-old model revealed that she was hoping to fetch six figures for the gorgeous rock, oh well, she got more than the ring deserved!

Even though Moakler put the ring for auction shortly after the Blink-182 drummer tied the knot with Kourtney Kardashian at a fancy wedding in Italy, she stated that her decision has nothing to do with the nuptials.

Shanna revealed in an interview, “I’m hoping it sells for $120,000. It was worth about $160,000.” The former pageant queen also said, “I’m sure people would assume that [it’s related to the wedding], but I simply wanted to find a proper seller and Worthy.com is the most professional and I know will give this piece the attention it deserves.” 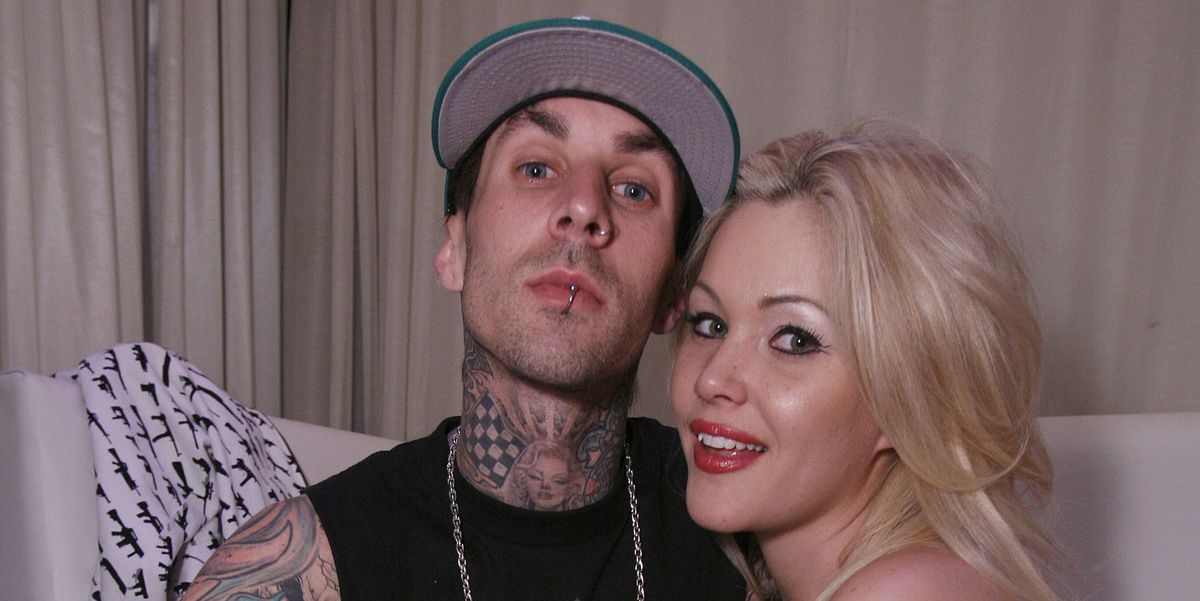 Moakler and Barker got engaged at Disneyland’s Haunted Mansion and married in 2004 in a “True Romance”-themed wedding, which proved triggering to Moakler when Kardashian and Barker used the movie as inspiration for a Halloween costume.

Barker, however, filed for divorce after two years of marriage with Shanna. Well, the duo reconciled twice before finalizing their split in 2008. The ex-couple share two children, one son, Landon (18) and a daughter, Alabama (16). Barker also remains close with Atiana De La Hoya, 23, who is Moakler’s daughter from a previous relationship.

Moakler’s private life has been much discussed in the media, including her relationship with rock singer Billy Idol, as well as her relationships with Olympic champion boxer Oscar De La Hoya and Hollywood actor Dennis Quaid.

The 47-year-old model, who began her modelling career at the age of 15 seems to be doing pretty well for herself. Moakler has served as the executive producer of the Miss Nevada USA state pageant since 2012, after joining as a director in 2011, and acquired the Miss Utah USA franchise in 2018. Now, Travis has married his new-found love, Kourtney Kardashian, in Portofino, Italy, on May 22 surrounded by their friends and family following a “practice wedding” at a Las Vegas wedding chapel in April.

On the other hand, Kourtney shares three children with her ex Scott—Mason, 12, Penelope, 9, and Reign, 7. The ex-couple have been on and off since 2005 and finally ended their relationship in 2015. Scott Disick, who cheated on her, is having a hard time. Though the days of Skourt are long over (by seven years to be exact) and he’s had many girlfriends since their split, Disick is reportedly still struggling to move on. Well, it appears like it’s a win-win situation for everyone, except for Scott. What do you think?