There’s an updated version of Shania Twain’s famous leopard print “That Don’t Impress Me Much” outfit that she plans on sporting at the 2022 People’s Choice Awards in celebration of her iconic look.

In a dress with a sheer and leopard print bodice, the music legend strode down the red carpet at the award show in the early hours of Tuesday, Dec. 6, in a velvet skirt and a sheer bodice. 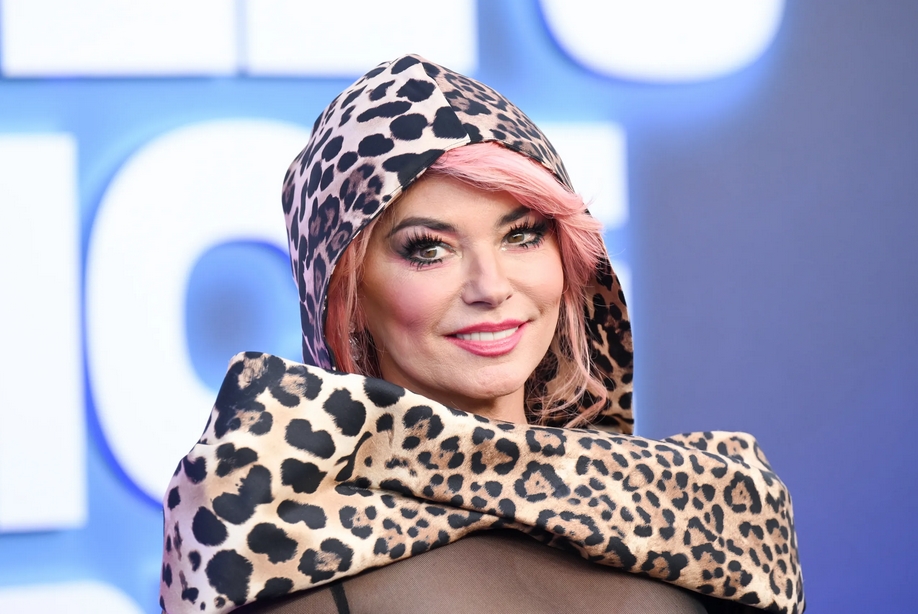 At this year’s People’s Choice Awards, Shania Twain, 57, made headlines for slaying at the event. As a recipient of the Music Icon Award, the singer attended the awards show while looking like a queen when she appeared on the red carpet on Dec. 6 during the show. She wore a leopard hooded scarf for her award show look with a bustier top over a sheer mesh shirt, referencing her iconic 1997 video for “That Don’t Impress Me Much.”

To update the outfit that was an homage to Come On Over, she added a long black skirt to the company, tying it all together from top to bottom. In the original video, she is wearing a leopard print outfit from head to toe, including a hooded robe that is adorned with gloves built into it. 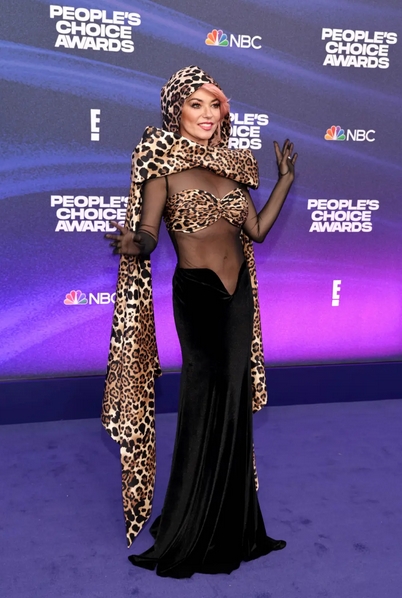 The country/pop singer topped off her look with a feathered wave styled in pink shades for her hair, which was arranged in a pink hue. Moreover, her glam look was impressive as she wore pink eye shadow accented with gold glitter to create a stunning look. Adding a splash of coral to the outfit, Shania finished off the look by accessorizing with lipstick.

Immediately after Shania’s epic medley performance, which included a medley of her hits such as “Any Man Of Mine,” “That Don’t Impress Me Much,” and “Man!”, she rocked the house with an epic performance of her hit songs. Then, as hordes of cheering fans and fellow celebrities watched her perform the song, she sang “I Feel Like A Woman.”

The only thing she changed was a significant lyric in “That Don’t Impress Me Much” – instead of mentioning Brad Pitt, she substituted his name for a fellow Canadian, Ryan Reynolds, in the song’s lyrics.

Her Queen Of Me Tour Begins In April 2023

To promote her upcoming album, Shania will embark on a world tour called The Queen Of Me, which is scheduled to begin in April 2023. She confirmed the time in October of last year. Starting in April 2023, the event will be held in Spokane, Washington, before traveling across North America for the rest of the summer.

In September 2023, the tour will continue with dates in Europe as part of the European leg. She also announced that there will be a second leg to the time, starting in October 2023 in Texas and concluding in mid-November in Canada, ahead of her appearance at the People’s Choice Awards. 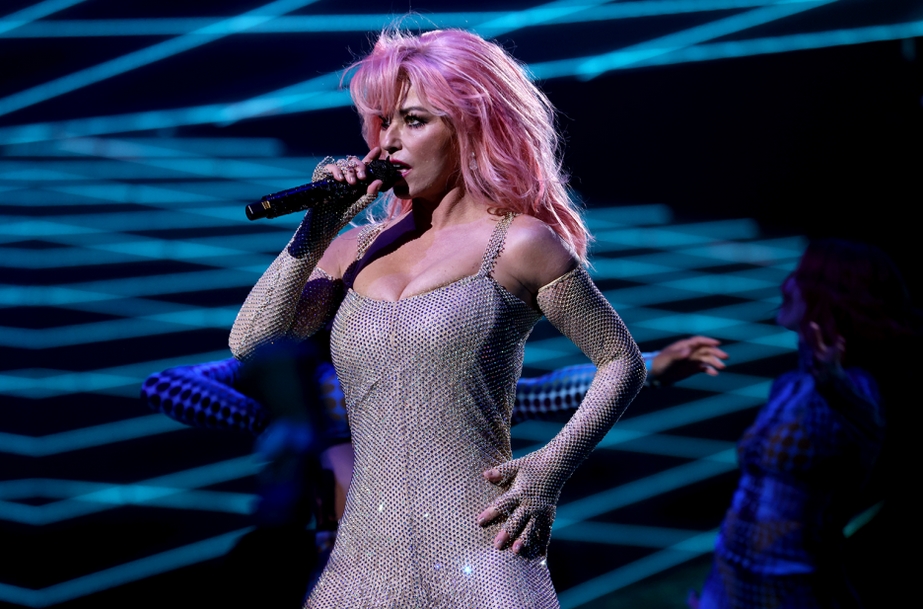 The opening acts for Shania’s tour include some great country music stars and some of the best up-and-coming artists in the business. In addition, several artists are scheduled to open up for the legendary singer at some of the shows she will perform this autumn, including Lindsay Ell, Mickey Guyton, Priscilla Block, and Breland.

The Nashville show in June will also feature Kelsea Ballerini as the opening act. During the ACM Honors ceremony earlier this year, Kelsea was honored for her iconic tribute performance to Shania, who is known as one of Kelsea’s biggest inspirations and whom she celebrated with a memorable tribute performance.

However, the new look she has chosen for herself has been well-received by her fans. Can you tell me what you think about the look? Feel free to share your thoughts in the comments section below.