Despite being a package filled with talent, Selena Gomez is one of the most accomplished artists of our time; Selena has conquered all industries, from film to music.

The singer has also been a significant player in the fashion industry and has shown some of her best fashion looks during her career. Her most amazing outfits have surprised her fans and made them very happy. 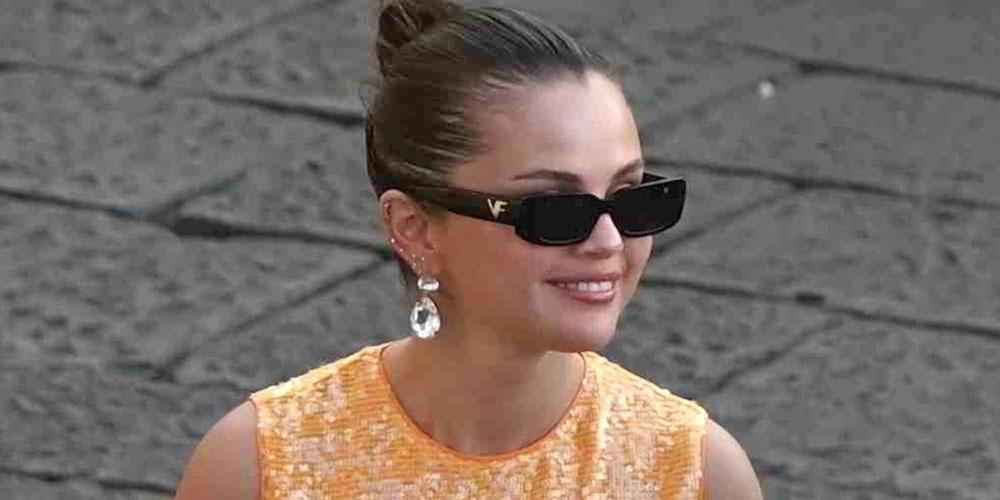 Her orange shimmer dress was recently caught on camera while shopping with friends. The way she looked was so stunning. Let’s learn more about her orange dress look and how she wore it.

There is no doubt that Selena Gomez’s sparkle in Capri resembles the summer sun during her summer vacation in Italy. It looks like the 30-year-old singer was enjoying a bit of sightseeing and shopping during her break in Italy, dressed in an orange ensemble as she strolled through the city. 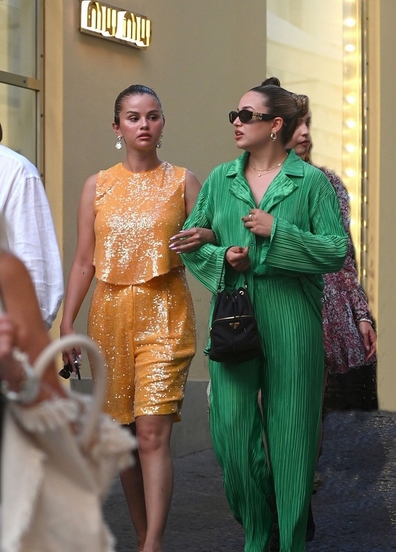 A tangerine sequined shirt was worn by Selena with a pair of knee-length shorts to complete her outfit. It was a hot summer day, and she had her dark locks pulled back into a tight bun, and she wore some cool sunglasses. Her look was accentuated by a pair of gem-encrusted earrings, which added a touch of sparkle to her look.

Several Friends Joined Her In Shopping

It shouldn’t be overlooked that the “Wolves” singer is not on his own on this outing. A number of friends with her, including Andrea Iervolino, joined her for the event. 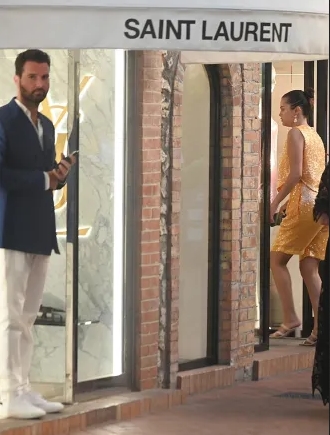 The Italian-Canadian film producer looked stylish in a navy blazer and white pants. He wore a white shirt, white pants, and white sneakers. The paparazzi captured a picture of Andrea with her phone in hand when Selena visited the Parada store.

Selena And Andrea Were Spotted Sunbathing On The Dock Recently

As Selena Gomez celebrated her 30th birthday only a few weeks ago, she thrived during a boat trip with producer Andrea Iervolino and her friends. A yacht anchored near Positano, Italy, is where the singer relaxed in the sun on 3rd August. 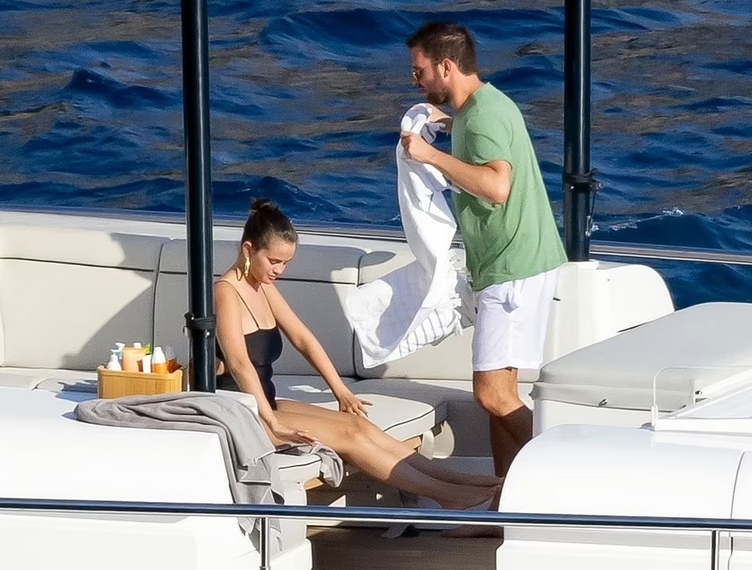 With a black swimsuit on, Selena could sunbathe on the dock with Andrea, the producer who worked on her 2016 film In Dubious Battle, while their friends relaxed in the shade as they watched them.

While the group was on the beach, Andrea, 34, was playing with the Only Murders in the Building star as she attempted to climb down a ladder. 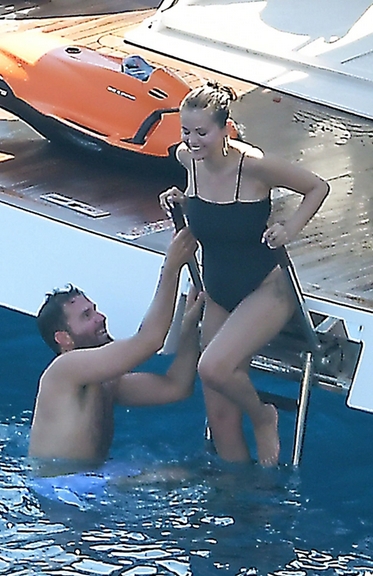 They hit the waves at a certain point in the day, and Andrea had fun pulling the lead into the water.

Stunning Selena Gomez And Her Stylish Sense Of Fashion

Every entrance she’s made has been perfect, whether for a film award or her Met Gala. Her impressive fashion display has taken the fashion industry to a new level. Her fans received many positive reviews for her role as Alex Russo in the Disney series “Wizards of the Waverly Place” during her acting career as a child.

A consistent sense of style is evident in the vocalist. Whatever she does, Selena always finds a way to keep her fans engaged, whether it’s her firm onscreen decisions, her breath-taking design statements, or her generous efforts. 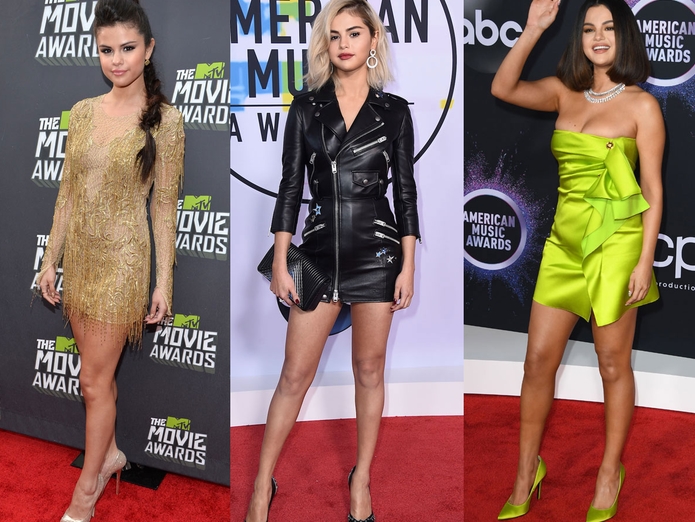 Selena is incomparably more attractive and alluring with her delightful smile and confidence. Whether she’s on the honorary pathway, onscreen, or in traditional attire, Selena always amazes her fans.

In an orange two-piece dress, Selena has taken to the streets in a fantastic look for shopping. There was a noticeable difference in her appearance. Can you tell me what you think of her shopping look? What is your opinion of it? Let us know in the comments what you think.

Is Kim Kardashian Back With Kanye West After Her Shocking Split With Pete Davidson?

Who is Eli Erlick? Activist Comes Under Fire by Libs of TikTok Over Hormone Therapy Scheme