Robert Downey Jr. looks unrecognizable in his new look. The actor has decided to do away with his signature brown hairdo and has opted for a bald look. Downey had this shocking transformation for his role in the upcoming HBO show The Sympathizer.

To add to the fun, it was the 57 year old actor’s sons who helped him shave his head and achieve the new look. Downey made a public appearance with his bald head at the Governor’s Ball on Saturday. Read on to see the pictures of his new look. 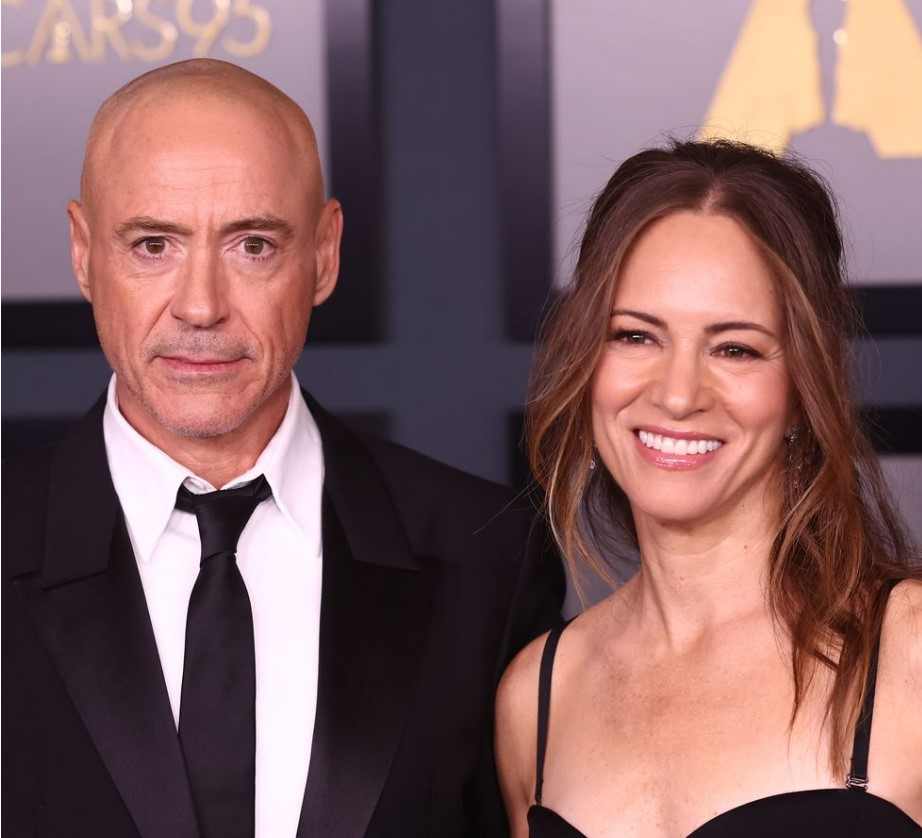 Robert Downey Jr. recently attended the Academy of Motion Picture Arts and Sciences 13th Governors Awards with his wife Susan, where fans were shocked to see his shaved head look on the red carpet. Many could not even recognize the actor.

Downey still looked dapper as he rocked a black suit with a white shirt. His lady love graced the occasion in a black maxi dress. The couple happily posed together as the Iron Man star flaunted his bald look confidently.

Earlier, the actor had shared a video on Instagram just before Halloween, in which he was seen asking his sons to shave his head. He told his sons, Exton, 10, and Avri, 8, “I don’t want to have to wear a bald cap, so will you guys shave my head?”

The kids then used electronic shavers to shave their father’s head. “The things we do for our work… and our kids. #Sympathizer set ready,” Downey had captioned the post. The actor had first debuted his look during a special screening of Sr., a Netflix documentary about his late father, earlier this month.

The actor’s makeover sent social media into a frenzy as fans expressed their surprise. Many even started comparing his look to that of Jeff Bezos. “Robert Downey Jr. went bald. The world is ending,” wrote a fan, while another one tweeted, “i am laughing and crying at the same time this is my new talent.” 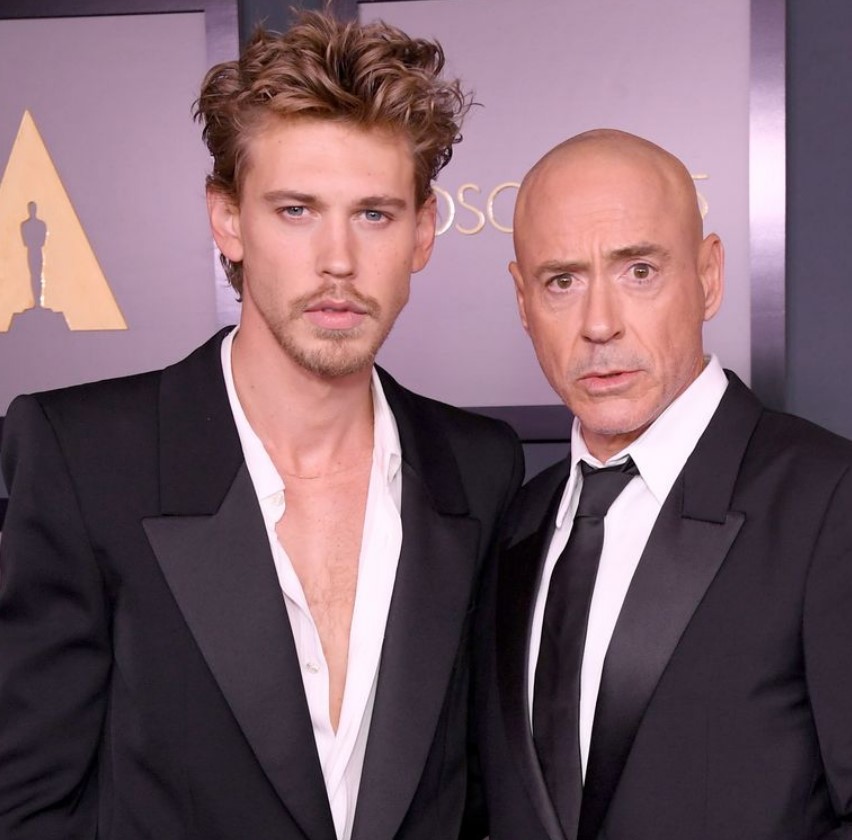 “Beautiful !! Exciting to have your children to help shave your head and make them feel as part of your new role !!!” commented a fan, with one also writing, “What the helllll??😂😂😂😂 I love it tho….Love u 3000 Iron man…Even when your bald or full of hair😂😂❤️❤️❤️❤️”

Downey decided to go bald for his upcoming show The Sympathizer. The mini-series, based on a 2015 novel of the same name by Pulitzer Prize-winning Vietnamese-American professor Viet Thanh Nguyen, will be launched on HBO in early 2023. 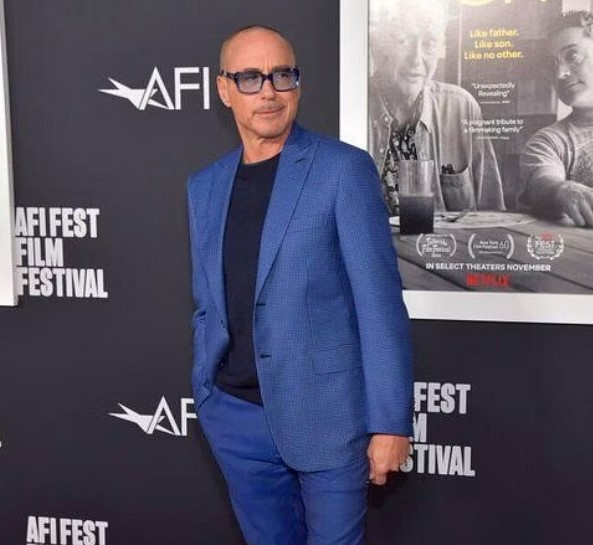 The actor is all set to play multiple characters in the show: a Hollywood director, a congressman, and a CIA operative. Meanwhile, Downey has been experimenting with his hair ever since his departure from the MCU.

He previously dyed his hair gray for his role in Christopher Nolan’s Oppenheimer, again shocking fans. Earlier this year, he was also seen with blue hair while attending his son’s baseball game.

What are your thoughts on Robert Downey Jr.’s new look? Tell us in the comments section.