Singer Rita Ora is surely living her best life at the moment. She is a British singer, songwriter, and actress. Recently, she shared a few snaps from Venice beach. 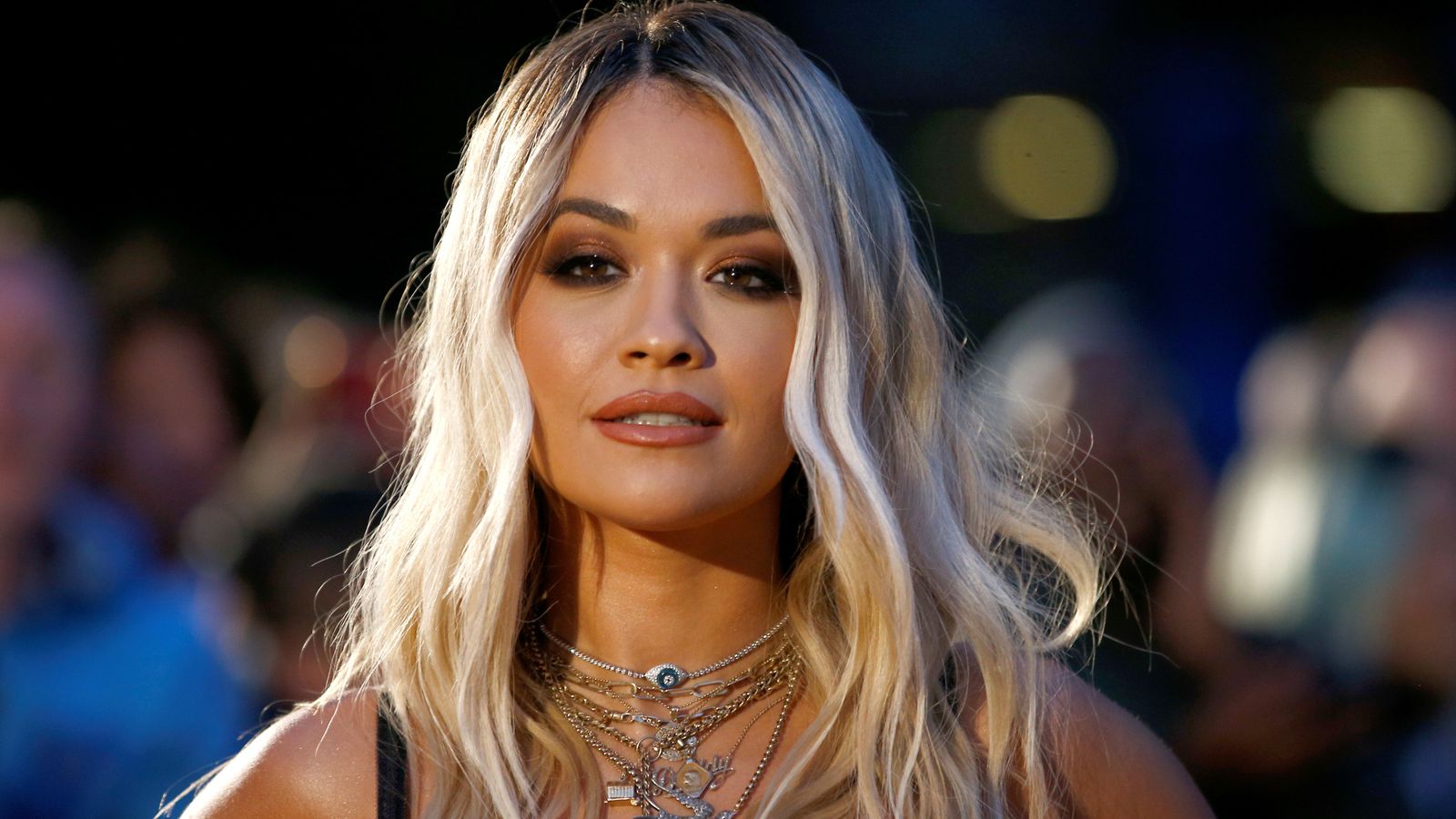 The 31-year-old took to her Instagram handle and posted a series of pictures from her trip to Venice Beach. When we saw the photos of the star, we felt like we must travel to someplace super soon. Her vacation pictures are giving us some big FOMO (fear of missing out) vibes. “Venice 🎢”, she captioned the post.

We are just living for the sunsets like those in the pictures of Rita. Isn’t life all about chasing smiles and sunsets? She also shared a snap of the food she must have had. We are hungry after seeing the snap of the food that appears to be delicious. 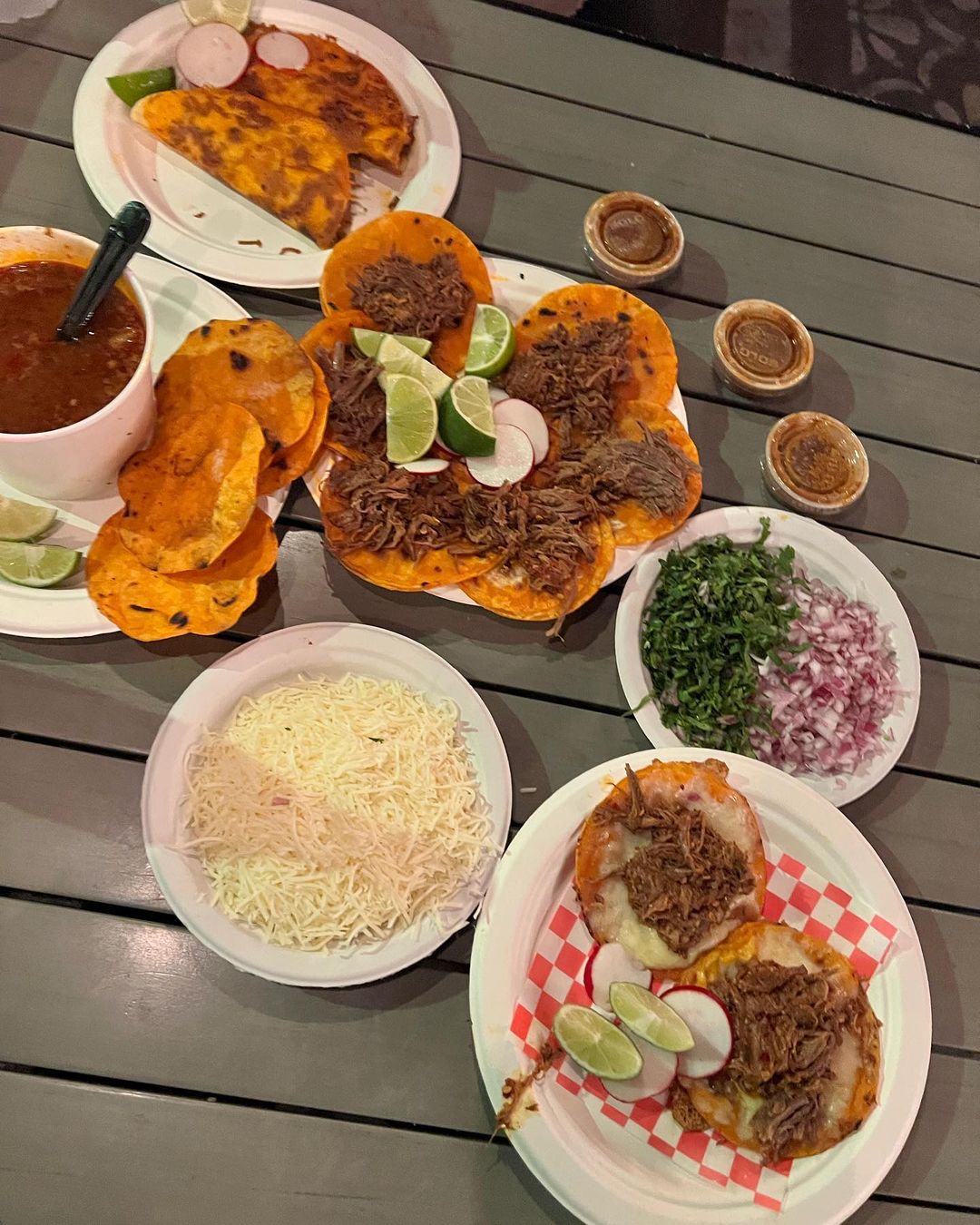 Apart from that, Rita looks pretty good in the shots. She was seen wearing an all-black outfit. She opted for a long black coat and black jeans. She topped off her look with a greyish-black colored bag. She let her hair down in the photos. Her natural curls look beautiful as ever. 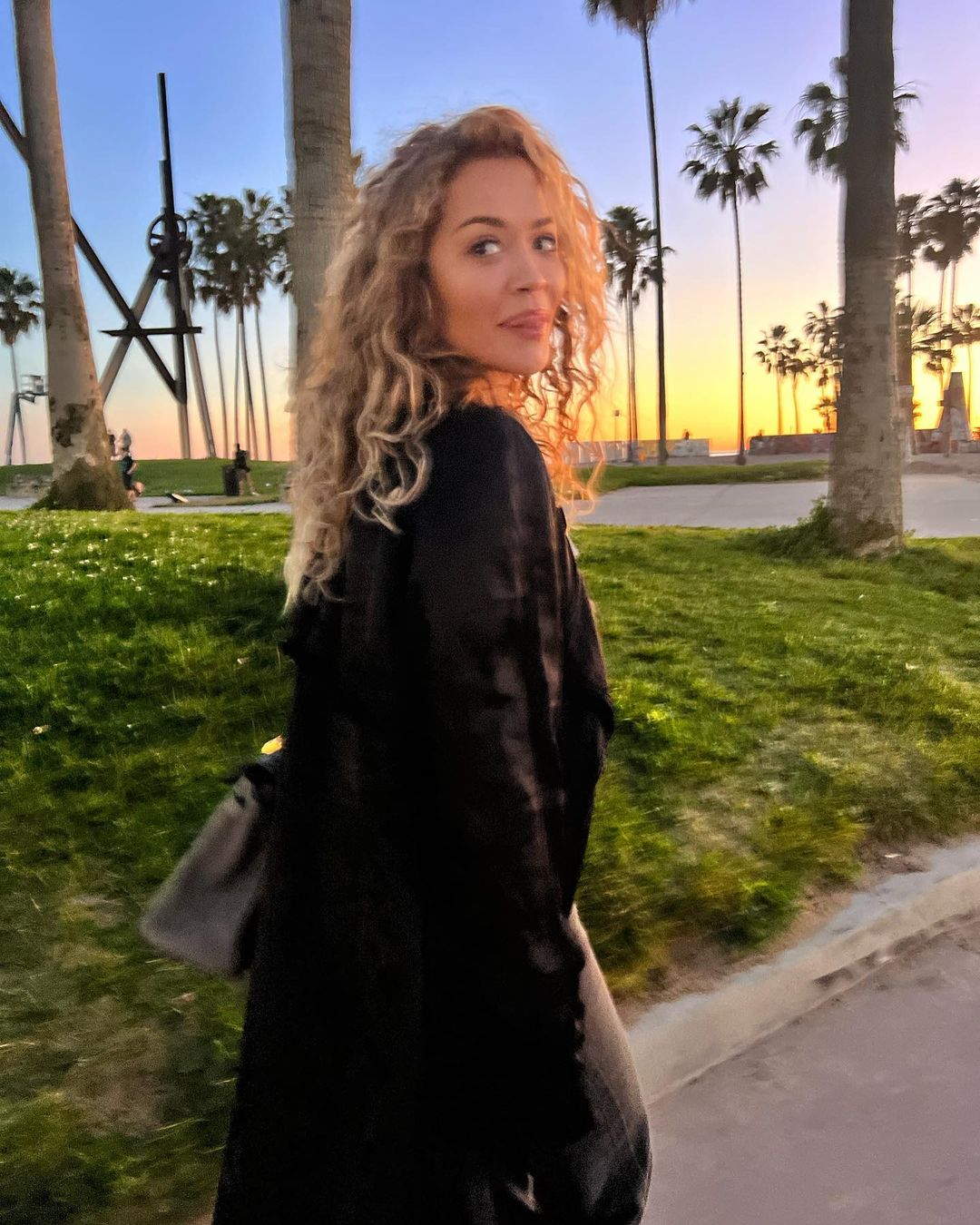 When did Rita come into the limelight?

Rita Sahatçiu Ora, popularly known as Rita Ora garnered the attention of the viewers in the year 2012 when she starred in a music video of a song named Hot Right Now. The song was such a smashing hit that it made its way to the number one spot in the UK.

The actress dropped her debut studio album, Ora in the year 2012. Her album debuted at spot 1 in the United Kingdom. The album contained some hit tracks like R.I.P. and How We Do (Party). Her second studio album Phoenix dropped in November 2018. The lead song from this album Your Song also got a place in the list of UK Top Ten.

In how many films have Rita acted in before?

Ora made her first on-screen appearance in a British drama series, The Brief, at the young age of 12. Soon after that, she got a role in a British film, Spivs (2004). Then, she starred in an episode of Funny or Die called Girl, You Better Walk along with Korean superstar Hyuna.

In 2015, Rita got a part in a film called Fifty Shades of Grey, she played the part of Christian Grey’s sister Mia in the movie. The film is based on the best-selling novel of E.L James of the same name. Later on, she even reprised her role in the two sequels of the movie.

Last year Ora starred in a movie called Twist which is an adaptation of Charles Dickens’s novel Oliver Twist, she essayed the role of Artful Dodger in the movie.

We can’t wait to hear some new music from the pop star. Till then, we will continue to listen to a few of her old hits as they don’t get old with time they just get better. Don’t forget to stay connected with us for the latest updates from showbiz.