American rapper Wiz Khalifa takes a day off from his busy schedule and chills out in a pool. We stand by the singer when it comes to taking breaks from professional life to focus on yourself. 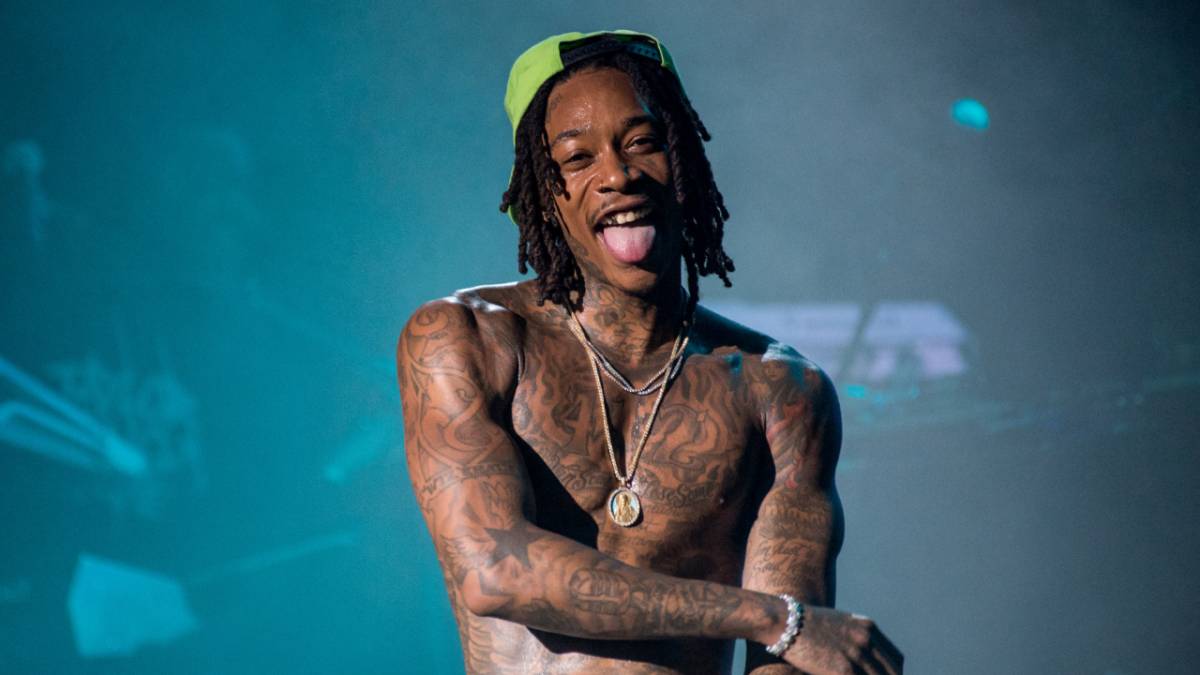 Khalifa is living his best life

The 34-year-old took to his Instagram to share a glimpse of his day off with his fans all over the world. He posted a video of himself walking in a pool.

In the video, he was seen smoking a cigarette. He was not alone in the pool, he had a few pals who were giving him company. “Trust in him and believe”, he captioned the post.

After seeing the video of the rapper, we feel like we have got to take some time off work too. Just relax and chill for a while, and then come back in full force. As per research, taking breaks helps one to lower the level of stress.

When did Wiz come into the limelight?

Cameron Jibril Thomas, popularly known as Wiz Khalifa was born on September 8, 2017, in Minot, North Dakota, United States. He began recording music in a studio named I.D Labs at the young age of 15. The management of the studio was so fascinated by the lyrics of his songs that they would let me record for free.

Wiz dropped his debut album, Show and Prove, in the year 2006. He got signed to Warner Bros. Records in the next year itself. The songwriter’s Eurodance-influenced single Say Yeah became a smashing hit as it received a lot of love from the end of audiences as well as the critics. His association with Warner Bros Record didn’t last long, the two parted ways in 2009.

From there on, nobody could stop this powerhouse of talent from creating amazing music. He released his second album Deal or No Deal in November 2009. His mixtape Kush and Orange Juice saw the light of the day in April 2010, at the time he was signed with Atlantic Records.

Wiz started dating model Amber Rose in 2011, their relationship was going pretty well as they got engaged on March 1, 2012. The pair tied the knot on July 8, 2013. Wiz and Amber welcomed their first baby in the same year. They had a baby boy and they named him Sebastian Taylor. Like every other relationship, their marriage went through a rough phase in 2014. In September, it was announced that the model would be filing for divorce due to some irreconcilable differences between the two. The pair shares joint custody of their son.

During an interaction with Playboy, Khalifa talked about he felt after his divorce from Rose. He said, “I feel like not being in that relationship helped me out a lot. I learned how to be present where I need to be present. I’d been present in the relationship, but at that age and with what was going on, it just wasn’t right for me. It helps to walk away sometimes, even though it was super hard.”

We can’t wait to see what Wiz has in store for us, till he drops some new music for us we will continue to grove to his previous tracks. Stay tuned with us for more updates from the world of showbiz.