As part of her effort to gain more and more attention on the internet, Imane Anys, a popular Canadian-Moroccan internet personality better known as Pokimane, has taken on a cute avatar.

As she shared a fairy avatar on her Instagram account, she looked so damn cute in the dress she wore for the photo shoot. The fans of her look love the new look so much that they are raving about it. 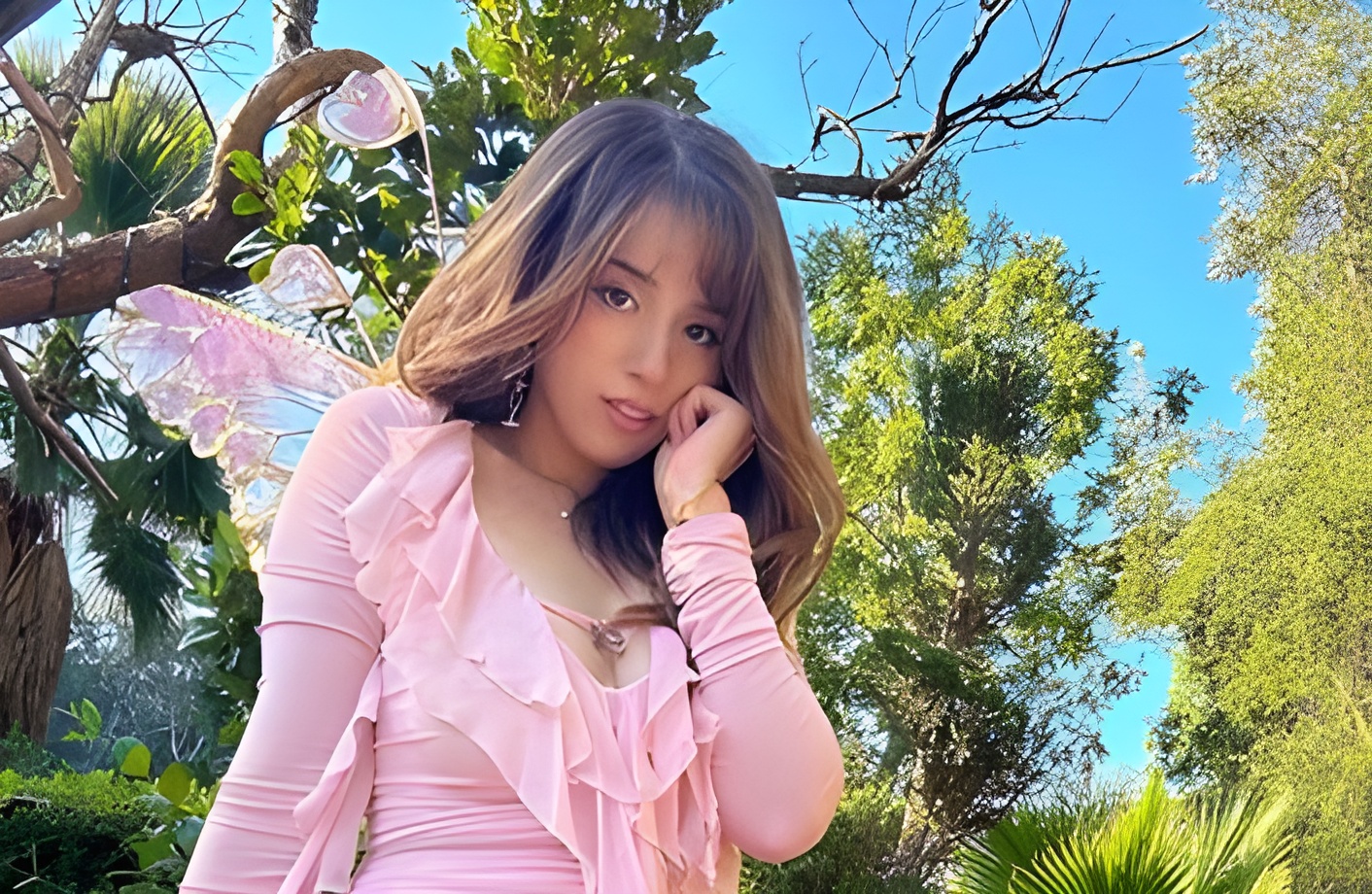 Pokimane Turned Into A Fairy

The Instagram handle of Anys has been updated with a new picture of her. There seems to be a photo shoot going on. As you can see in the picture, she is wearing a pink fairy dress with angel wings and some socks with bows. It’s like she’s looking like the most incredible real fairy you’ve ever seen.

Upon taking the picture, she captioned it, “fairy for a day”. As a fairy, her fans adore the look she has taken on. Several of her fans commented on the post with their love and support for her.

As soon as they posted the picture, they instantly went viral after it reacted with the caricature of popular Twitch streamer Imane “Pokimane.” The Moroccan-Canadian streamer is pictured in the image wearing a dress that she shared on social media. 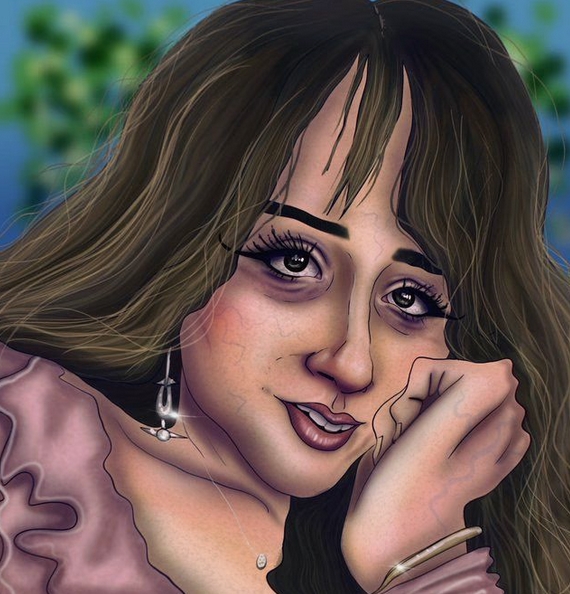 As a result of Imane’s picture being released, the artist decided to use inspiration from the post to create a portrait that captures the essence of Imane’s face. It did not take long for users to begin expressing their sardonic comments after he shared the image on social media.

As far as his latest piece of art is concerned, it does not seem like his art is receiving genuine appreciation from fans. Instead, Pokimane’s portrait was quickly flooded by trolls and sarcastic comments as soon as he shared it on his Twitter page, which was very unfortunate.

Pokimane is the alias of Imane Anys, a popular Canadian-Moroccan internet personality known as Pokimane. Over 9.1 million followers follow her on Twitch, making her one of the most followed female personalities on the platform. In addition to being an internet celebrity, Scarra is also a founding member of the group Offline TV, which she founded in 2009.

After activating her Twitch account in 2013, Pokimane began streaming officially. Viewers got a glimpse into her personal life as a college student who enjoys make-up, cats, and video games. This is the life of a gamer. During this period, League of Legends made waves worldwide a 3-year-old video game. 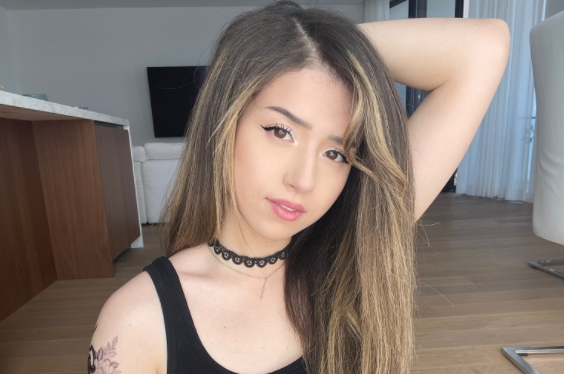 Pokimane, however, aims to deliver relatable content. In addition to games and her life, her content focuses on helping others. Pokimane shares tips on everything from League of Legends to cosplay to unboxing.

In addition to Twitch, Pokimane has a Youtube channel where she posts highlights. In 2015, her platforms on YouTube and Twitch reached unprecedented levels. Pokimane’s light bulb moment occurred when “non-endemic” sponsors supported her stream since streaming was not popular back then. Sponsors are still investing in her channel even though they are unrelated to the gaming industry.

Pokimane, however, was mesmerizing in her new role as a fairy. Could you please let me know what your thoughts are about this? Let us know what you think in the comments section below.