A video shared online by his wife, Jillian Dempsey, shows Patrick Dempsey saying goodbye to the platinum blonde hairstyle he had worn for months and shaving his head short.

Recently, he showed off his platinum blonde hair for a role he had, but now that he has landed the role, he will start all over again with a fresh new look. 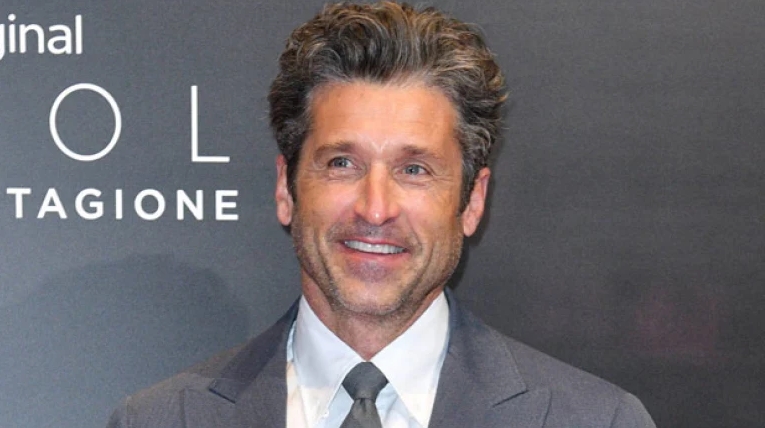 It’s Time For Another Hairstyle Change For Patrick Dempsey

Patrick Dempsey has changed his hairstyle once again to keep things fresh. In a black-and-white video posted by his wife, Jillian Dempsey, on December 11, the 56-year-old actor, whose hair was dyed platinum blonde for a movie role, shaved his head to remove the dyed color. In addition to shaving his hair, Patrick rocked some sexy facial scruffs as he shaved his hair with clippers.

According to Jillian’s caption for the footage, “Change is good! Have you ever buzzed your hair? Watch @patrickdempsey use clippers to eliminate the dyed hair from a character role and start fresh! P.S. My Roadie was standing by to help give it some edge for styling.”

At D23 Expo, Patrick Dempsey Shocked With His Blonde Hair

Patrick Dempsey, 56, stunned the crowd with a brand new platinum blonde hairdo that he debuted at the D23 Expo: The Ultimate Disney Fan Event on September 9, 2022. In a light gray double-breasted suit that highlighted the silver undertones in his hair, he stood out on stage when he received a Disney Legends award to launch the annual Disney exposition. He was given a bold new look during the molding process of becoming a Disney Legend, and his hands were molded into the shape he desired. 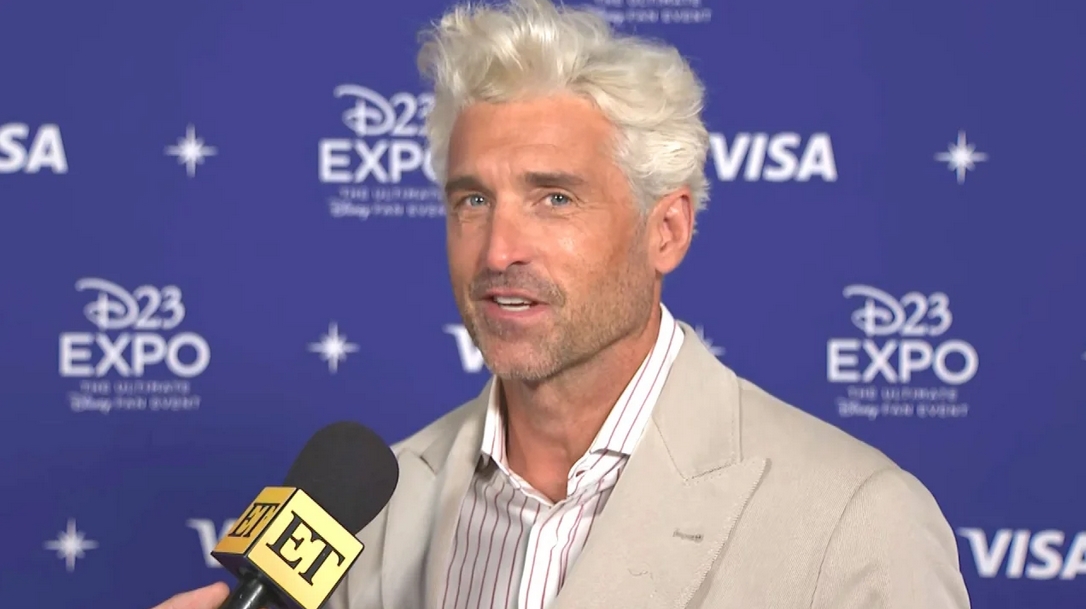 He had this new hairstyle for his role in Michael Mann’s Ferrari, in which he played PieroTaruffi, an Italian race car driver at the height of his career in the middle of the last century. Aside from Patrick, Adam Driver, Penelope Cruz, and Shailene Woodley appear in the upcoming film as Patrick’s co-stars.

He told Variety that he would keep his blonde hair for a few more months, and he thought it was cool when talking about the look he wore to the expo. Additionally, he spoke about the mixed reactions he received from people because of his nearly white hair color.

In addition to being a famous actor, Patrick Dempsey is also an icon in the world of television. In addition to being a role model for many, Dempsey has played various roles during his career but is best known as the charming neurosurgeon ‘Dr. Derek Shepherd’ in the hit medical drama series ‘Grey’s Anatomy.

Many of his fans might need to be made aware that he first began his career as a magician, who performed worldwide before establishing a successful acting career. The actor became famous for his good looks and lover-boy image during his early career as an actor, as shown in such rom-coms as ‘Heaven Help Us,’ ‘Loverboy,’ and ‘Can’t Buy Me Love.’ 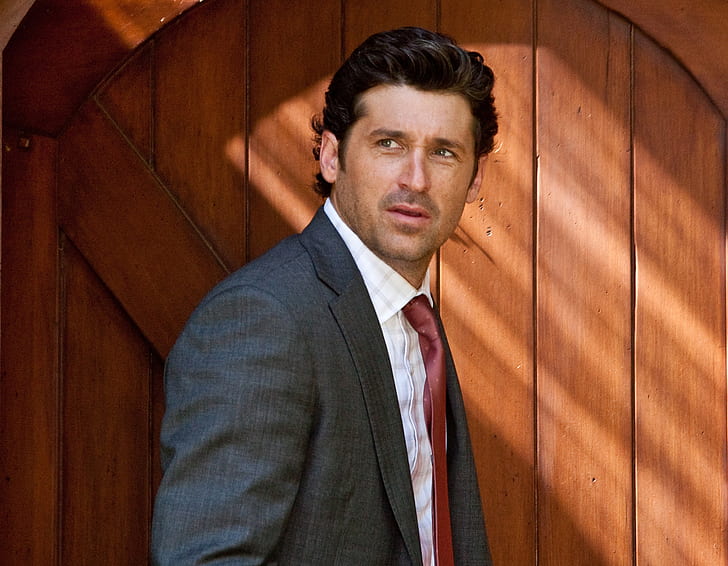 A wide range of award-winning shows have featured him in the past, including ‘Once & Again’ and ‘Ironside,’ before he took up the role of a neurosurgeon on one of the highest-rated television shows in recent years. Besides his work in Grey’s Anatomy, he has also recently been a part of several other critically-acclaimed films, including ‘Freedom Writers,’ ‘Enchanted,’ ‘Sweet Home Alabama,’ ‘Scream 3,’ ‘Made of Honor’, ‘Transformers,’ and ‘Bridget Jones’ Baby,’ to name just a few.

The actor is not the only person with whom he has been associated with the ‘Vision Racing Indycar Series’ team; he is the owner of ‘Dempsey Racing’ as well as an actor.

It was evident through the video that Patrick loves changing his appearance and how much he enjoys it. How do you feel about his new look? I would love to hear your thoughts. Comment below and tell us what you think about it.