To mark the beginning of the year freshly, Pantone has announced that Viva Magenta 18-1750 is the year’s color for 2023.

There is no doubt that this is an appropriate decision that has been made with boldness, positivity, and vibrancy in mind. 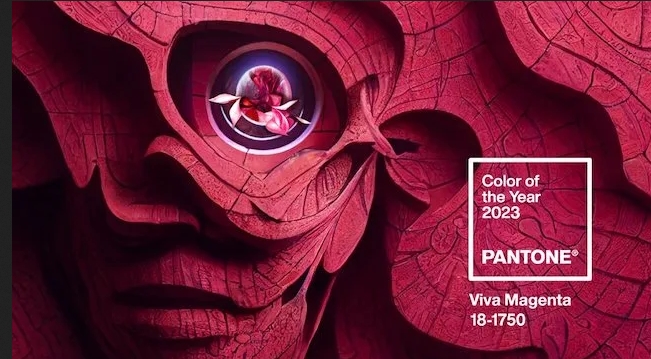 Welcome to the world of Viva Magenta, the color no one asked for, coming to a place where no one exists. Pantone announced Thursday that Viva Magenta will be the year’s color in 2023. There is something about the hue that makes you want to live.

This is not the aggressive synthetics of Barbie, not the intense luxury of Valentino’s couture, not the tired millennial salmon of today. Instead, as Jason Farago put it in his review of the New York Times, this shade is saturated at the threshold of fuchsia, definitely not organic but not entirely electric, neither organic nor quite electric.

As part of the process, human trend prognosticators surveyed fashion and design to select the shade that would then be interpreted by an artificial intelligence system called Mid journey to create a new ecosystem that Pantone described as “the Magentaverse” that can be explored in endless ways. In a news release, Pantone called Viva Magenta, also known as Pantone 18-1750, “a shade for an unconventional time.”

Each December, The Color Of The Year Is Revealed

The year for the following year is every December, and the color of the year 2023 was revealed on Thursday. This choice of color is aimed at reflecting the latest trends across a wide range of areas, such as fashion, beauty, technology, design, home decor, and the latest colors. 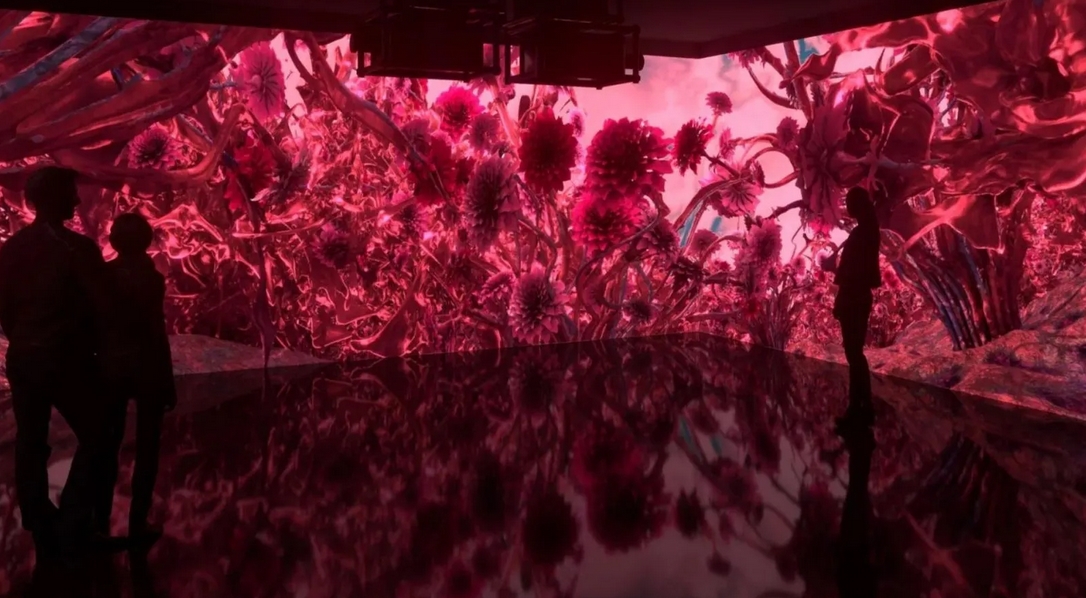 In addition to serving as a mood ring, the shades chosen to represent the current zeitgeist are also a form of the same. Managing director of the Pantone Color Institute, Leatrice Eiseman, explained that the hue was inspired by the natural red dye derived from the cochineal insect. This tiny insect lives in the world.

One of Pantone’s most famous inventions is the Pantone Matching System. This system identifies and matches colors in many different industries, such as printing, graphic design, and fashion. Over two decades ago, it was the first publication worldwide to name a color of the year. 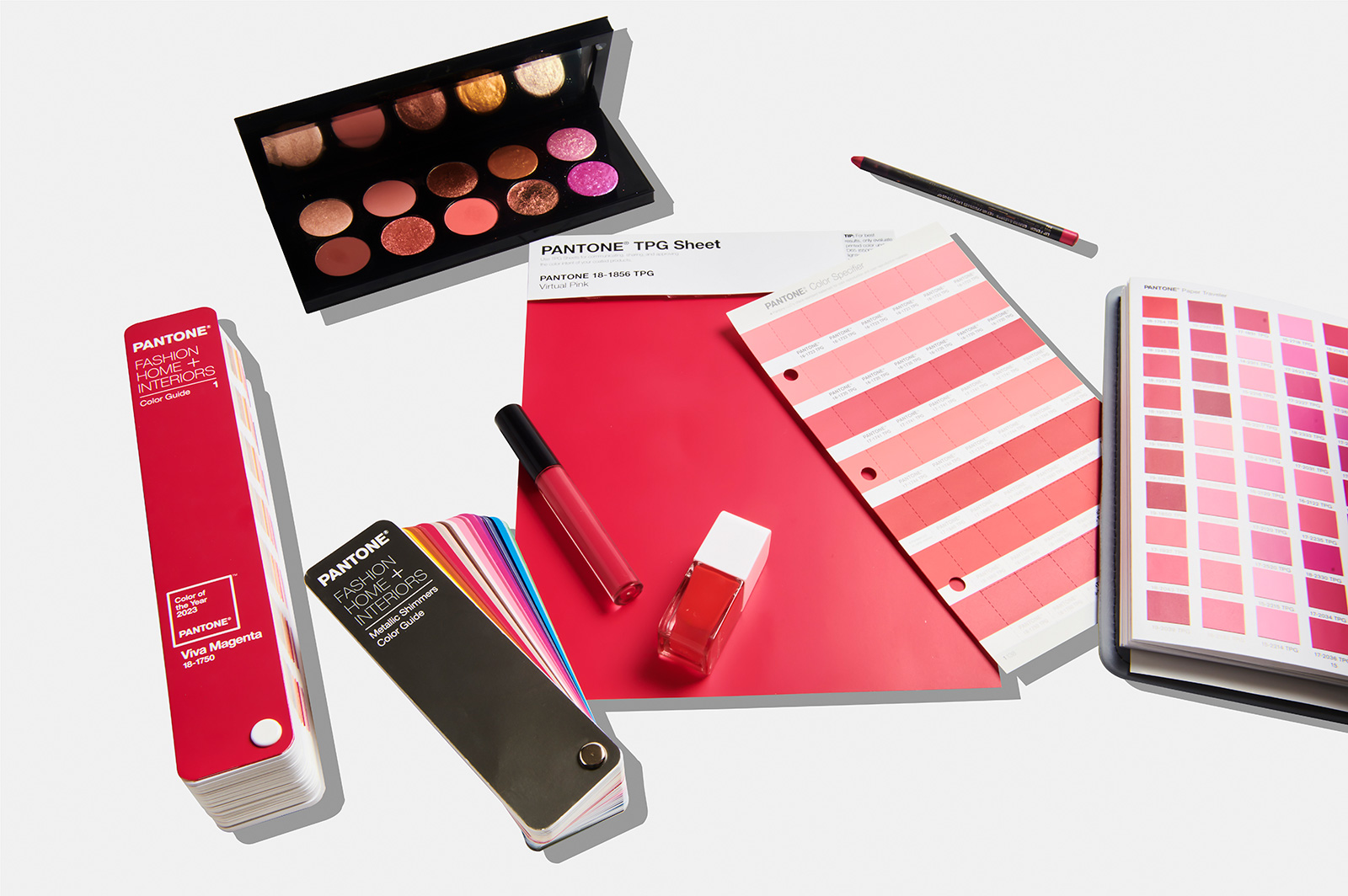 In 2016, the company chose a gradient made from two shades, Rose Quartz and Serenity, reflecting shifting discussions around gender during a year in which the company was no stranger to unconventional picks: As a symbol of both resilience and optimism in the first year following the pandemic, the company chose not just one but two colors to symbolize the future – Ultimate Gray and Illuminating (a vibrant yellow).

Pantone chose the color, Very Peri as its color of the year last year, a periwinkle hue. This marked the first time in the company’s history that a brand-new shade had been manufactured rather than a shade from the company’s archive as the year’s color.

To debate the year’s color, a few members of the Styles team decided to venture into the magentaverse. We would love to hear your thoughts in the comments below.