The famous actress seemed to be having a good time in Costa Rica. Nina Dobrev, the vampire diaries actress recognized for her outstanding acting skills, and someone who has acted in the series ‘The Vampire Diaries’ which individuals still enjoy in today’s date. 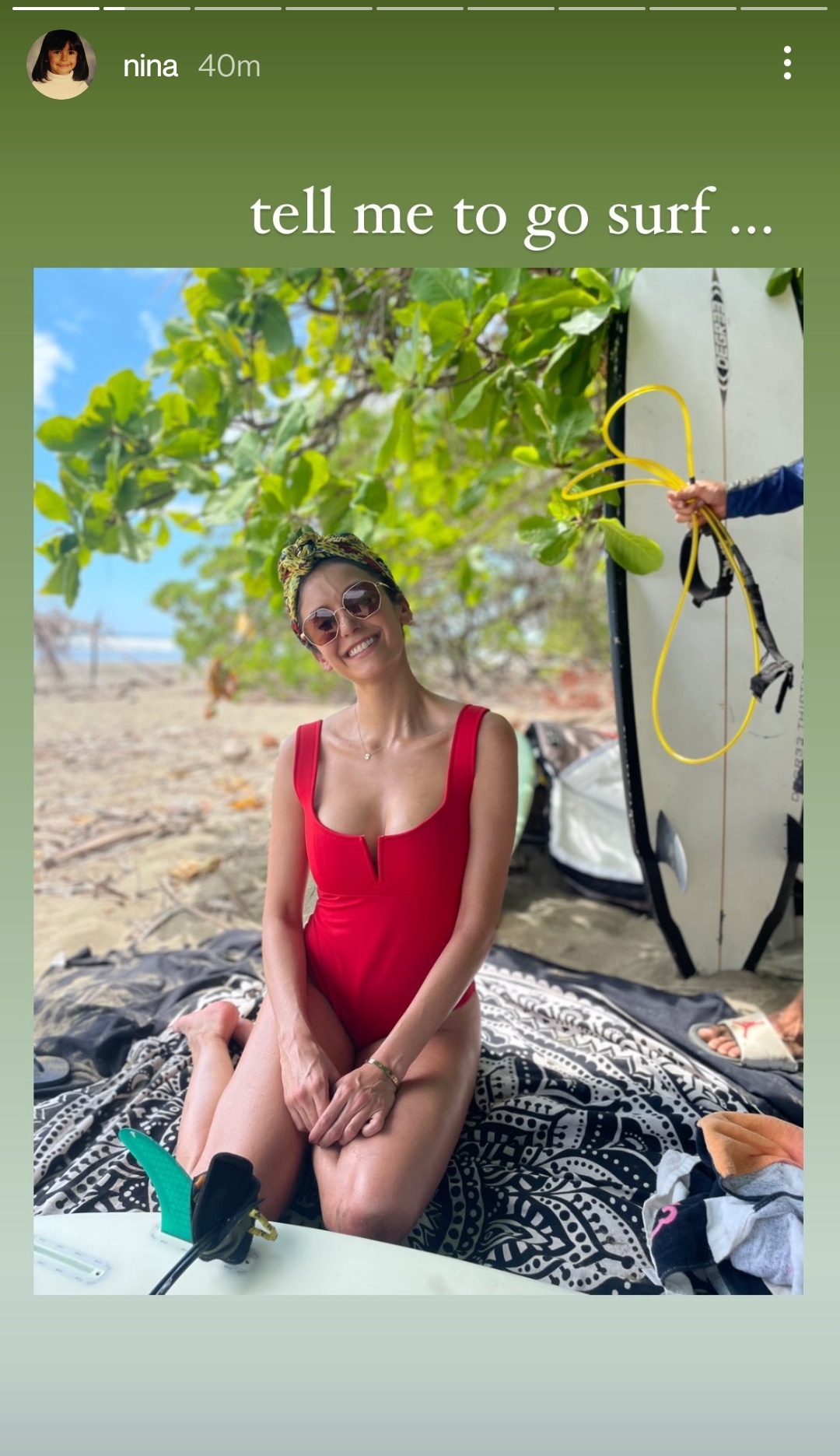 Well, for acting so good she also deserves a vacation. And a vacation with her sweetheart is like a cherry on top of the cake.

Nina is enjoying Costa Rica with her lovely sweetheart, no, not Ian Somerhalder. But the handsome Shaun White, her incredibly attractive and sweet boyfriend.

Do you want to know what amusing things she’s doing there? Maybe you can get some ideas for your vacation. Don’t waste any more time and read further if you want to know. 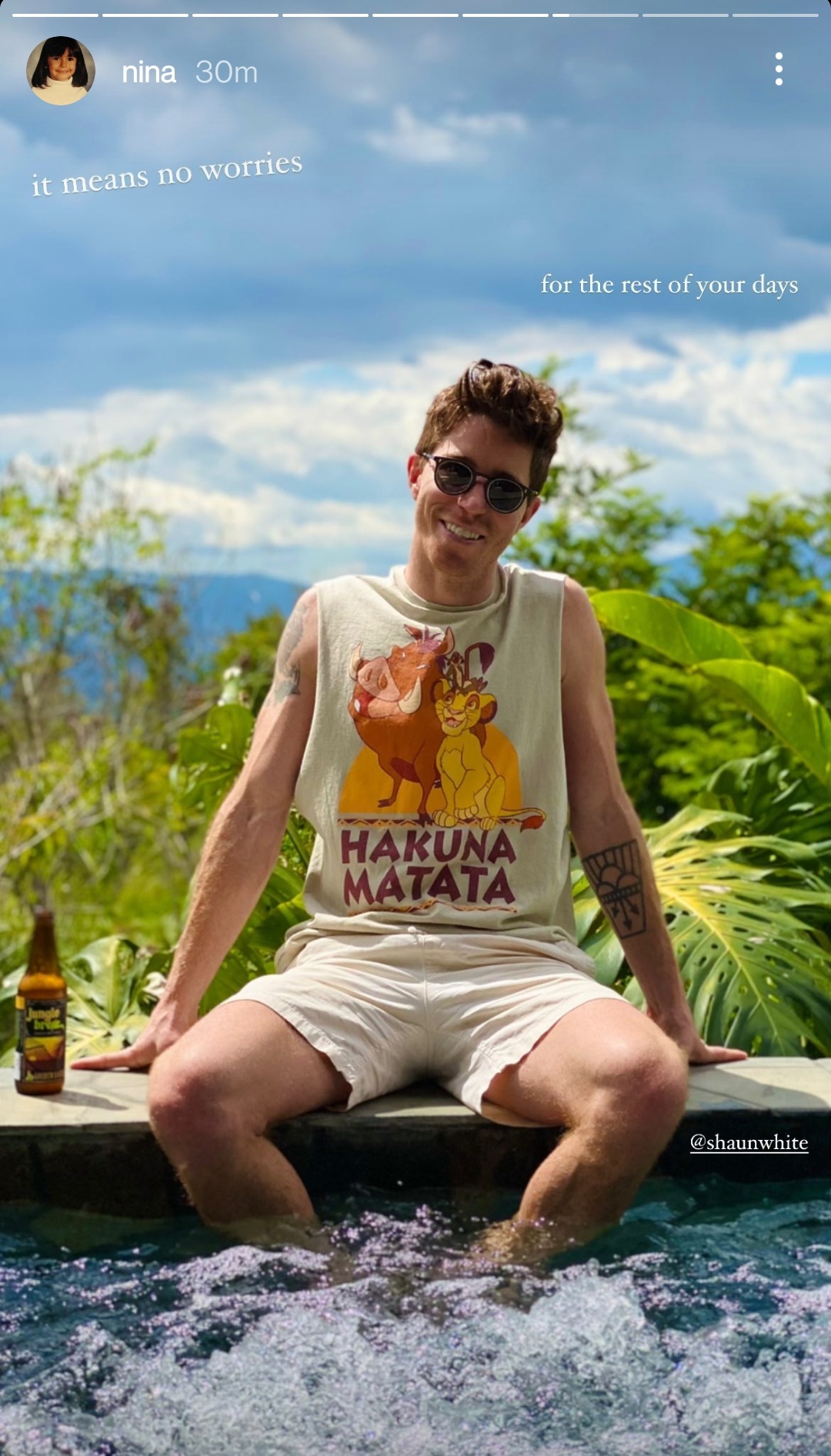 How Is Nina Dobrev Spending Her Time There?

The 33-year-old actress treated herself to a spa day at The Well, where she shared photos of herself covered in clay with her 25.4 million Instagram followers.

For the day of relaxation, the Vampire Diaries star wore a square-neck, ribbed white bikini, swiping her brunette strands away from her face. 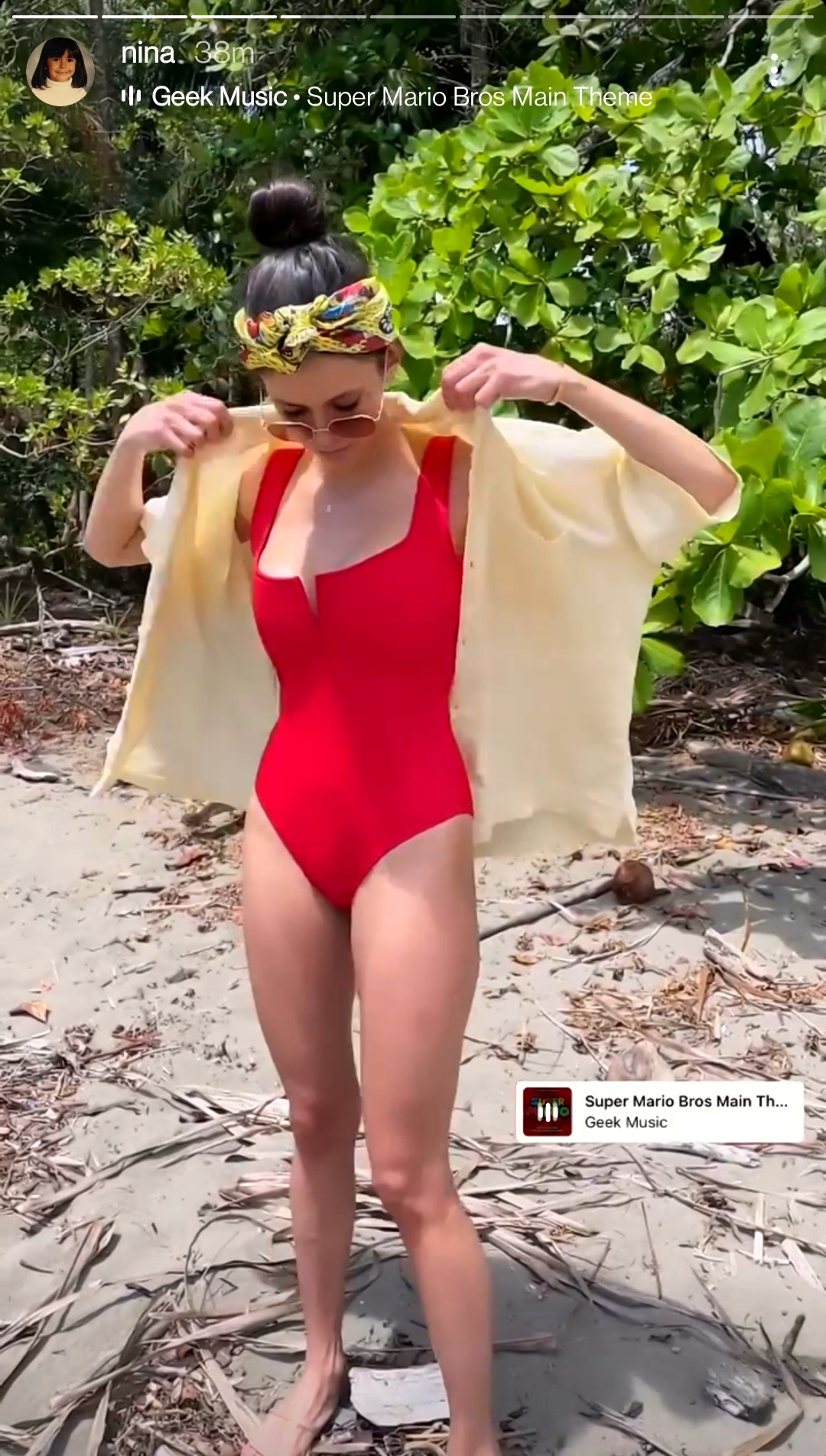 As we all know, White recently retired from snowboarding. And Dobrev appears to be happy about it.

“If this is retired life, should I retire too?” she captioned a shot of the two of them on the beach while looking absolutely stunning in her gorgeous red bathing suit.

She also shared photos of the two of them sipping juices and admiring the scenery.

They also posted about horse riding together while flaunting their lovey-dovey connection. Also, are they twinning? Seems like. 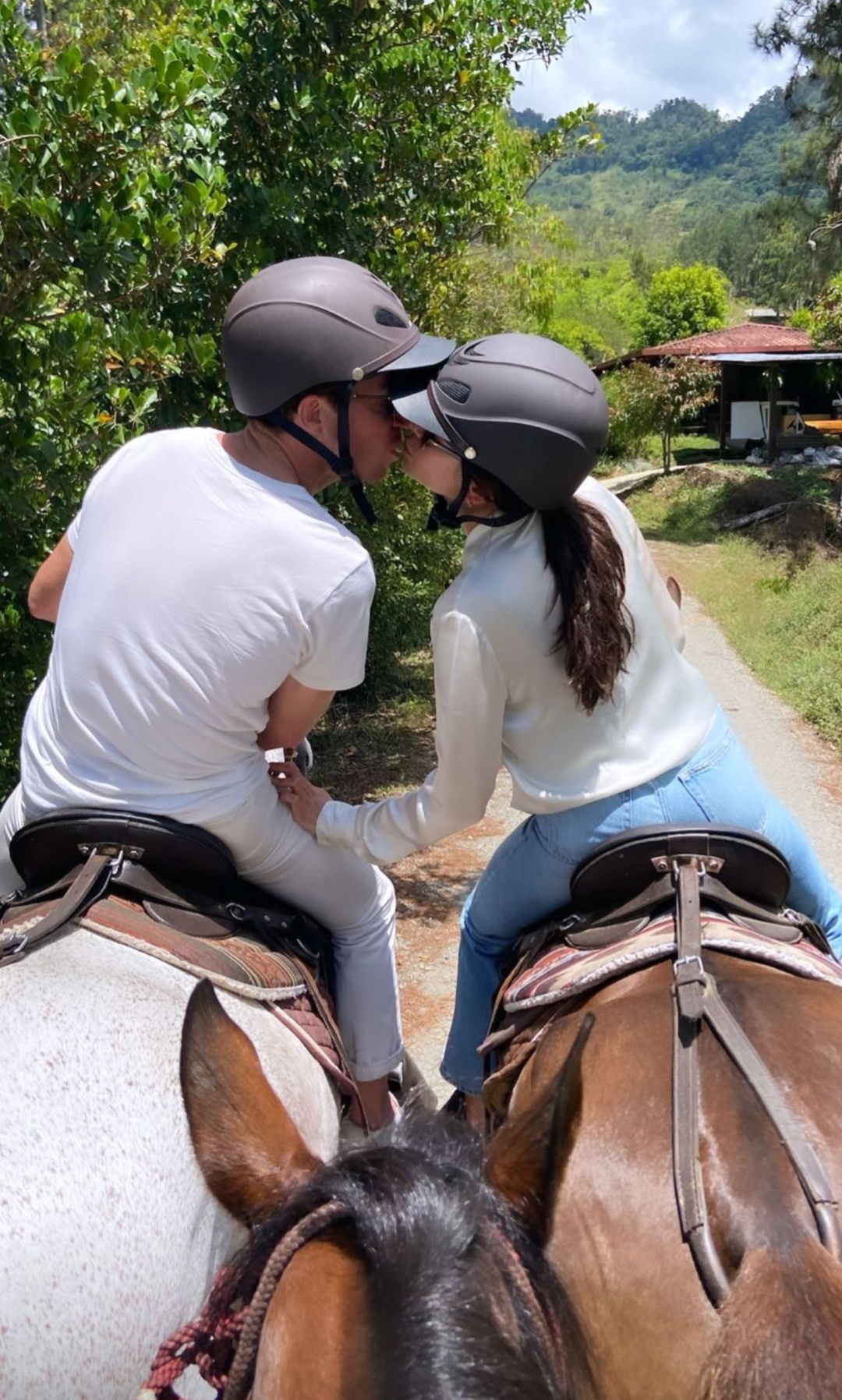 After competing in his final Winter Olympics, White, a five-time Olympian and three-time gold medallist announced his retirement last month.

As he finished his final Games, the 35-year-old was overcome with emotions crying in front of the media.

White said this in a recent interview with an outlet in Boston. “That’s all there is to it; I’m retired. It’s been fantastic every step of the way. I’ll now have the time to do some of the things I’ve always wanted to do, such as vacation and powder riding.” 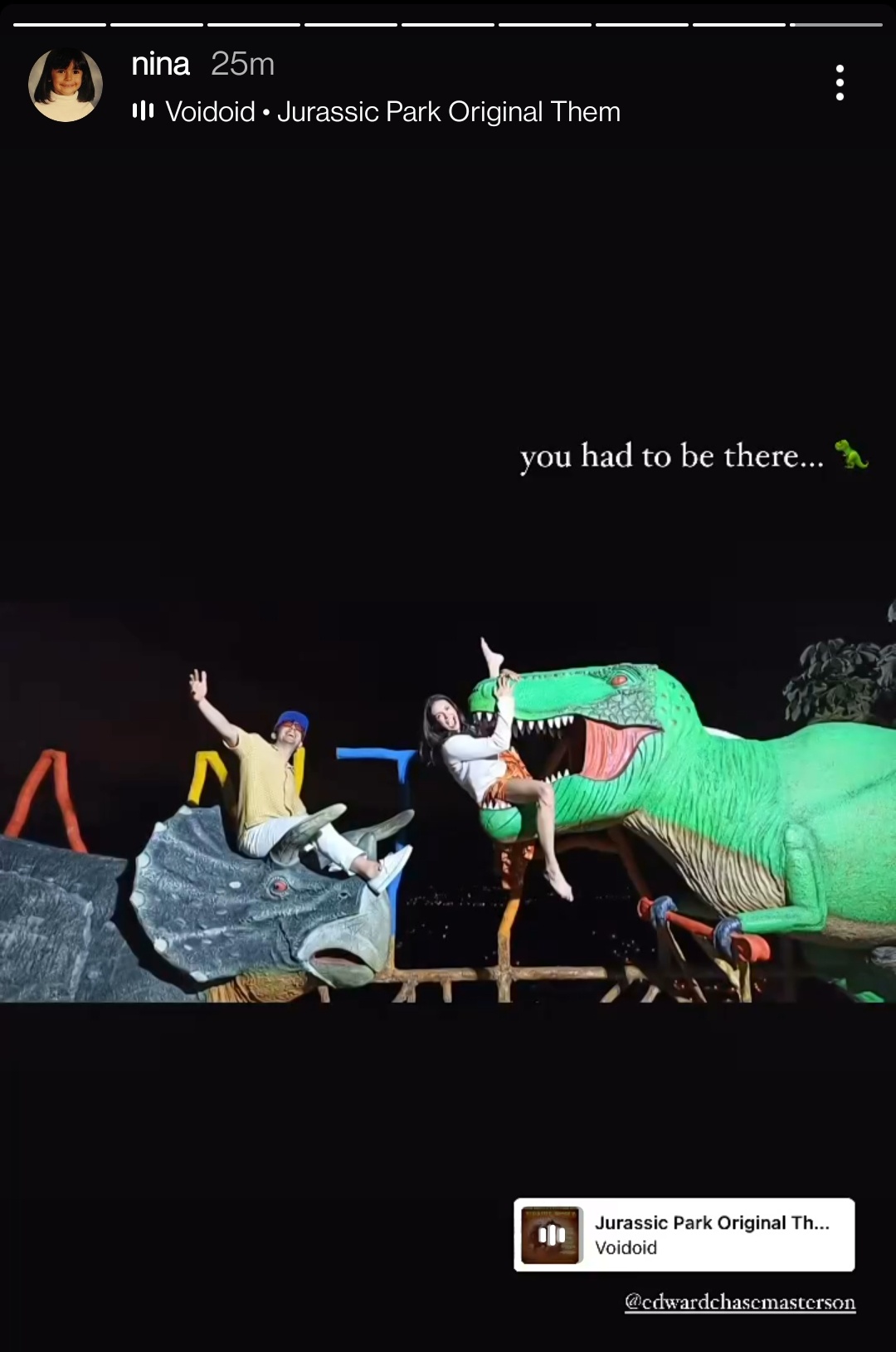 He appears to have followed through on his promise to go on a holiday with his celebrity girlfriend.

The Couple Is Doing Some Monkey Business

They’re not only doing all the “rich person” things, but they’re also appreciating the simple things and trying to live like ordinary folks.

Shaun White, for example, shared a photo and video of the two of them climbing trees and Nina eating bananas.

Also, in the last photo, they’re throwing each other a middle finger which is totally hilarious.

Where Is Costa Rica Exactly?

To the north, it has a border with Nicaragua, while to the south, it shares a border with Panama. Warm weather prevails due to its position, although the country is home to a diverse range of microclimates.

Costa Rica is widely recognized as having the most stable and democratic government among Central American countries. Costa Rica is well noted for its environmental dedication and the preservation of its various national parks.

The location is ideal for a vacation with a loved one, which is exactly what Nina Dobrev and Shaun White are doing.

Have you ever visited this incredible place? Do you think it’s ideal for a vacation? Don’t forget to drop some vacation ideas in the comments section below.