Nicole Scherzinger and her boyfriend Thom Evans are having the time of their lives in Spain. The Masked Singer judge and the former rugby player were recently spotted enjoying a getaway with their friends in Spain. Continue reading to know more about their recent trip to Spain. 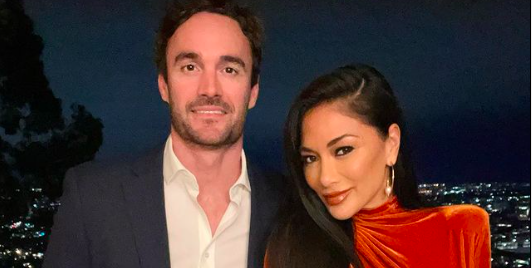 The 43-year-old American singer and her 37-year-old boyfriend Thom Evans hit the beach with a group of friends on Thursday (June 16) in Formentera, Spain.

When the two of them were in the water, they and their group of friends covered themselves in mud before getting onto their boat to hose off. It seems like they are living their life to the fullest. 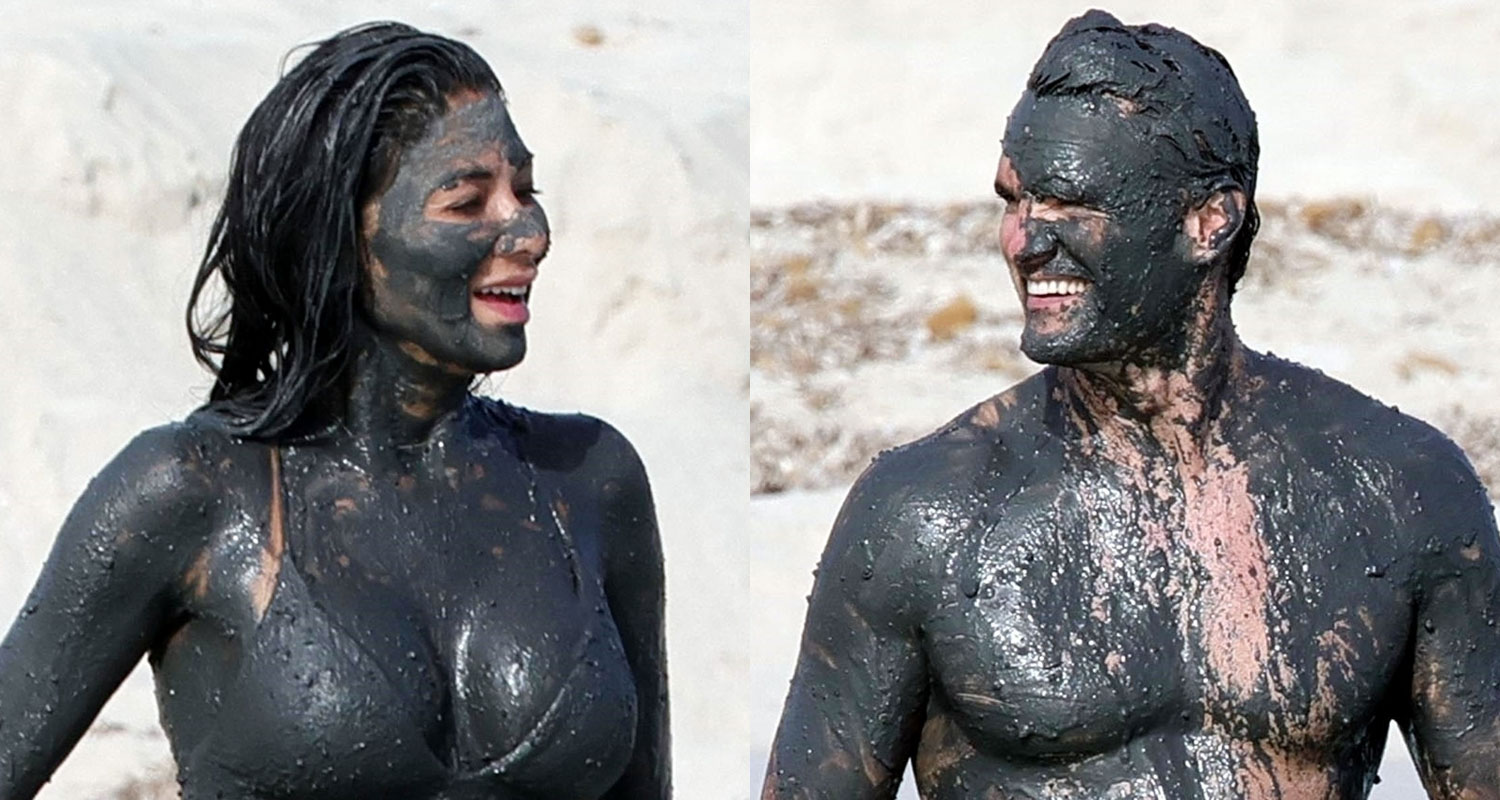 After chilling and relaxing at the beach for a while, Nicole and Thom changed their outfits and soon afterward, they went to an outdoor restaurant to grab something to eat, where these two lovebirds were seen packing on the PDA. 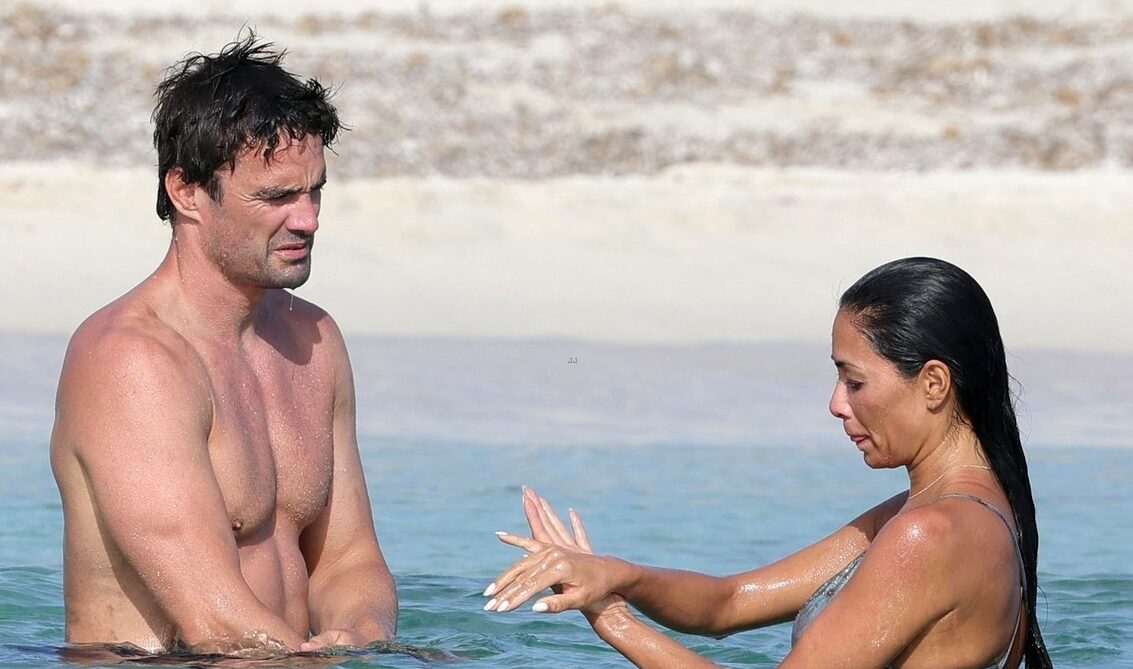 Nicole and Thom attended Coachella together in April

Just a few months back, the duo was spotted together having some fun at one of the greatest music festivals in the world, yes we are talking about Coachella! Nicole and Evans were all smiles at the music festival as they were seen arriving on Day 3 of the music festival on Sunday afternoon (April 17) in Indio, California.

For the third day of Coachella, Nicole and her beau Thom brought their A-game to the festival. Nicole sported a gold bra paired with an orange-ombre skirt, on the other hand, her lover Thom decided to put his toned physique on display by going shirtless. The night before Nicole wore a black sheer outfit. She completed her look with a coordinating hat as she attended the DirecTV Space held during the festival. We must say Nicole and Thom make for one good-looking pair.

When did Nicole meet Thom?

Nicole met Thom Evans for the first time in the year 2019 when Thom appeared as a contestant on the reality show X Factor: Celebrity while Nicole was a judge on the show. He starred on the show as a part of the group Try Star along with two other Rugby players.

When the series concluded, the group ended at the fifth spot. We can say that the show kickstarted the love story of the Your Love singer Nicole Scherzinger and Thom Evans. As per various reports, the duo had been flirting throughout their time on the show. 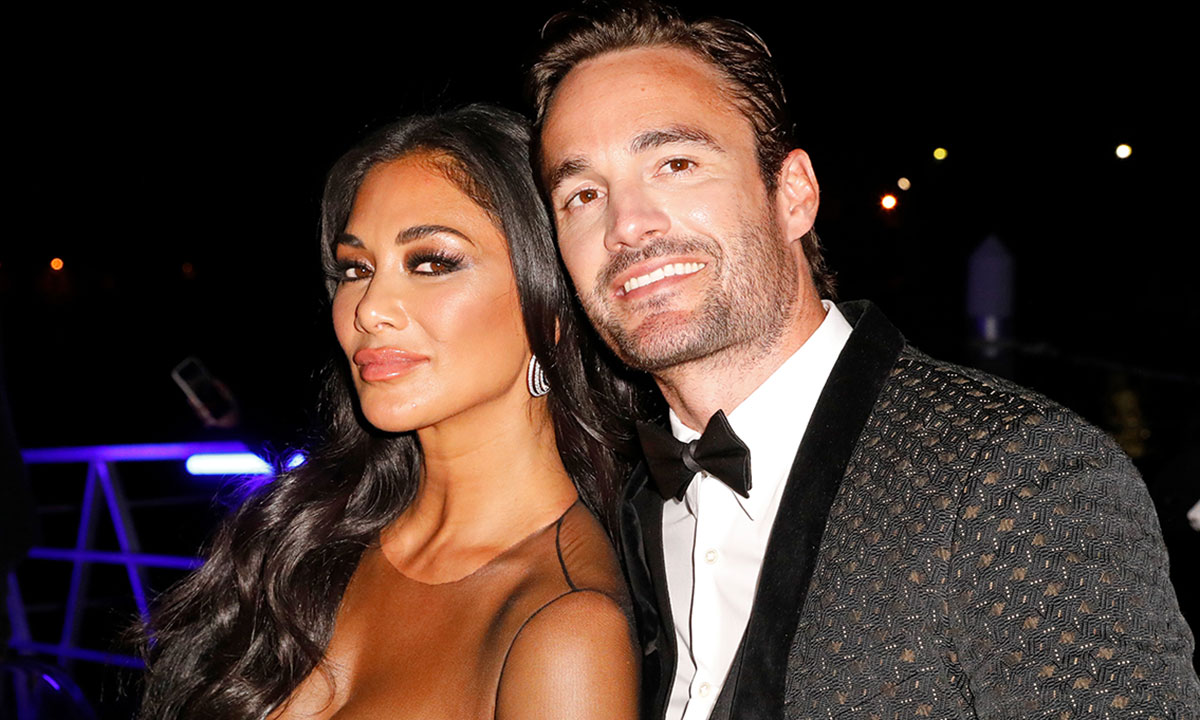 Later on, during an interaction on Loose Women, Thom talked about Nicole and said, “Who wouldn’t want to date Nicole? She’s gorgeous” Nearly 2 months after X Factor: Celebrity wrapped up, the duo was snapped by the paps when they were out about in London in December of 2019.

Have you ever gone for a mud bath? If yes, then do let us know how was your experience in the comments section below. Don’t forget to stay tuned with us for the latest updates from the world of showbiz.