Nicolas Kim Coppola, who is professionally known as Nicolas Cage, is known for his out-of-the-box antics. Whether it is him owning a two-headed snake or almost buying a cave so he could go skinny-dipping in peace, his eccentricities are not new. 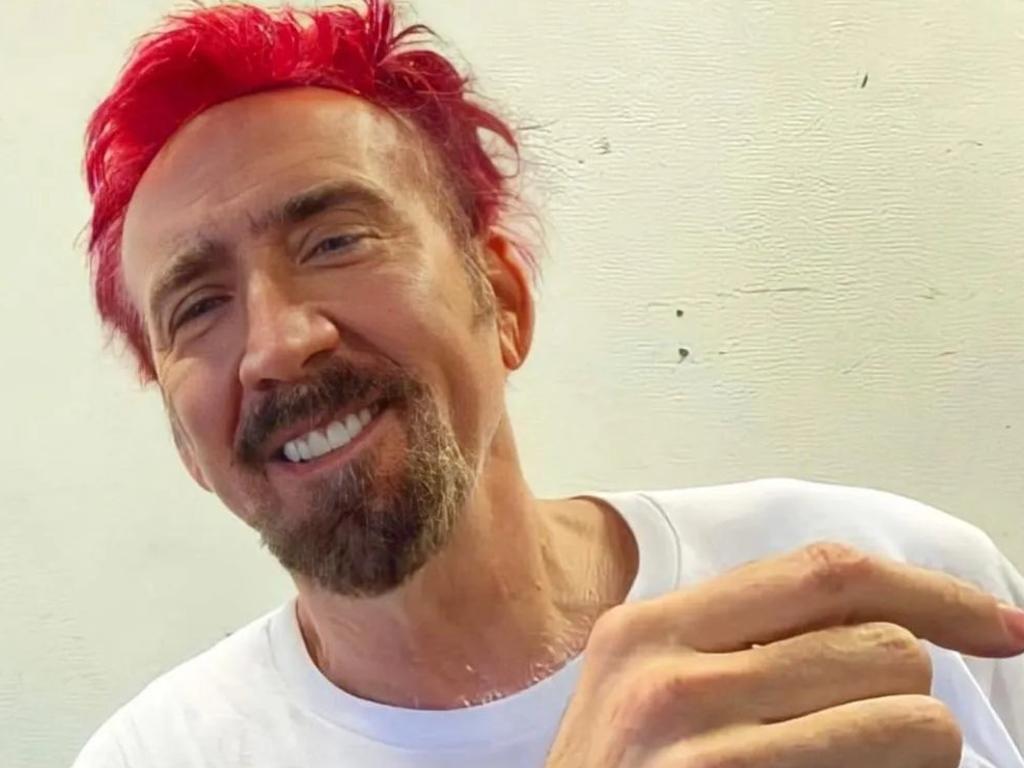 Still, his fans were surprised when they saw them debut bright red hair and a goatee. Although thankfully, the goatee has not been dyed red. The news of his new hairdo came out when fans took a selfie with him and posted it online.

Although many believed that it was just him experimenting and messing around, the new look might be for one of his upcoming movies.

This is not the first time that the Ghost Rider actor has undergone a transformation for a role. He was sun-streaked for 1983’s Valley Girl and sported grey and scruffy hair in 2021’s Pig. However, in most of his movies, his hair has been one of the consistent factors.

Earlier in March, he was seen in a full Dracula avatar for another movie. He was seen with pale skin, purple lips, long nails, and colorful rings. Even his hair was gelled back and he wore black boots to complete the look. 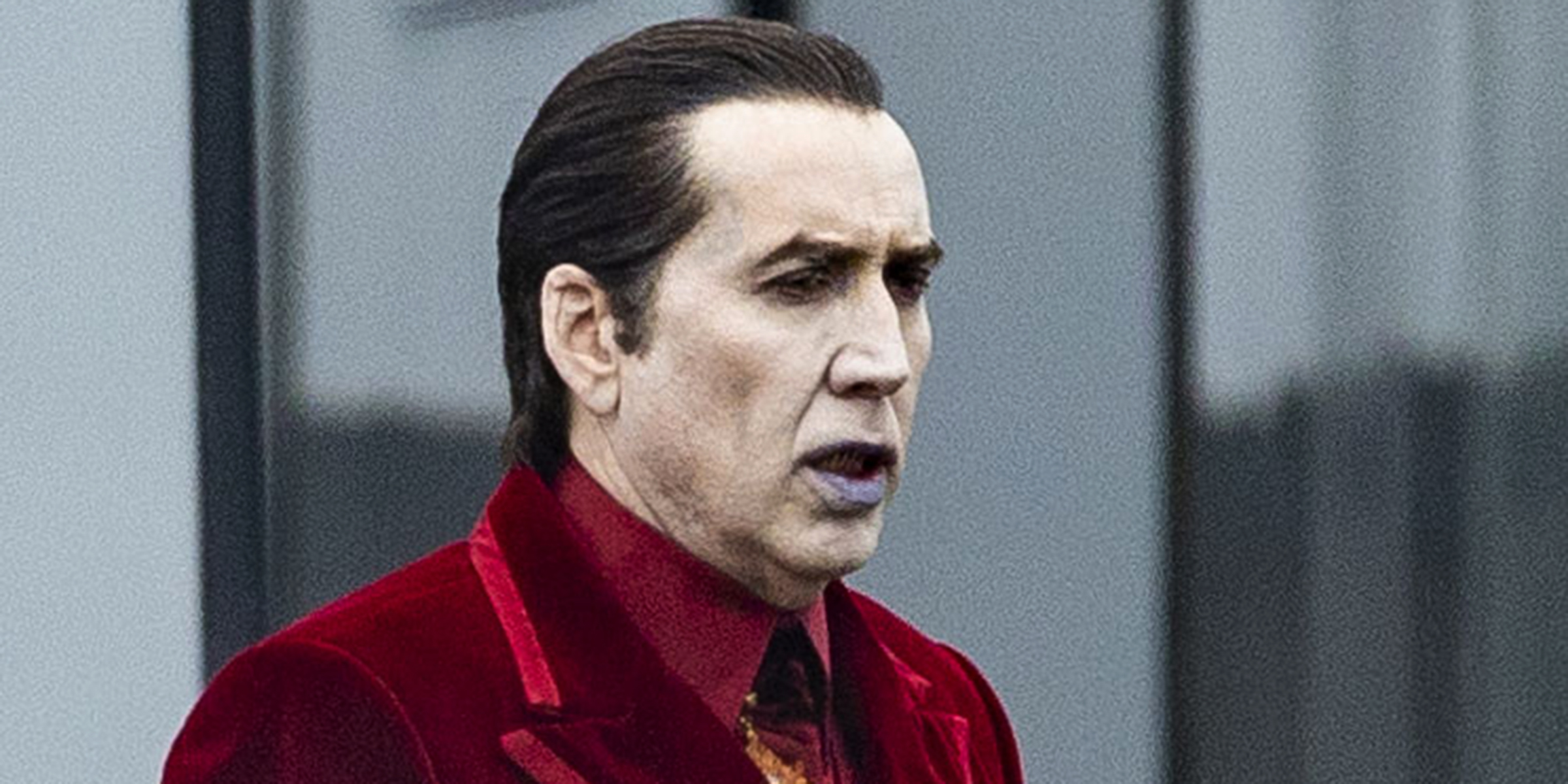 Why Did Nicolas Cage Dye His Hair?

The 58-year-old might have dyed his hair red for a movie. The filming of the movie is underway in Montana on the Western Butcher’s Crossing. In the movie, he plays the role of a buffalo hunter who goes by the name Miller.

The movie is being directed by Gabe Polsky. An image from the movie has been released where Cage is standing in the middle of a forest. He sports a clean-shaven look with a beard and is wearing a fur coat. The plot of the movie is about a Harvard dropout who tries to find his destiny by being with a team of buffalo hunters that Miller leads.

The movie, Butcher’s Crossing is based on a small Kansas town where Miller and the Harvard dropout meet. Together, they embark on a journey that will make them risk their sanity and lives. The novel was set in the 1870s.

It is not confirmed how the red hairdo fits into the movie or if it is related to some other movie.

During an appearance on The Kelly Clarkson Show, he announced that he and his fifth wife Riko Shibata, are having their first child together. He even added that “I’m going to have a little girl,” before cracking a big smile.

Clark exclaimed that she knew he was going to have a baby but did not know that it was a girl. Cage revealed that he and the missus have even decided on a name for the kid. They plan to call her Lennon Augie. He explained the reasoning behind the name and said that Across The Universe by The Beatles was his favorite song and thus the name Lennon or ‘Lenny’ as he plans to refer to her. As for Augie, it is an honor for his father August Coppola who passed away in 2009.

Cage also said that being a father at this age would be “the biggest adventure of my life”. Nicolas Cage has two children and 4 grandchildren.