Neil Patrick Harris seems to have added a new tattoo to his body and let us tell you he got a magical ink on his upper arm. The How I Met Your Mother star unveiled his new tattoo on the social media platform Instagram.

Neil got his second ink from a tattoo artist in London. Continue reading further to catch a crystal clear glimpse of Neil’s new tattoo. 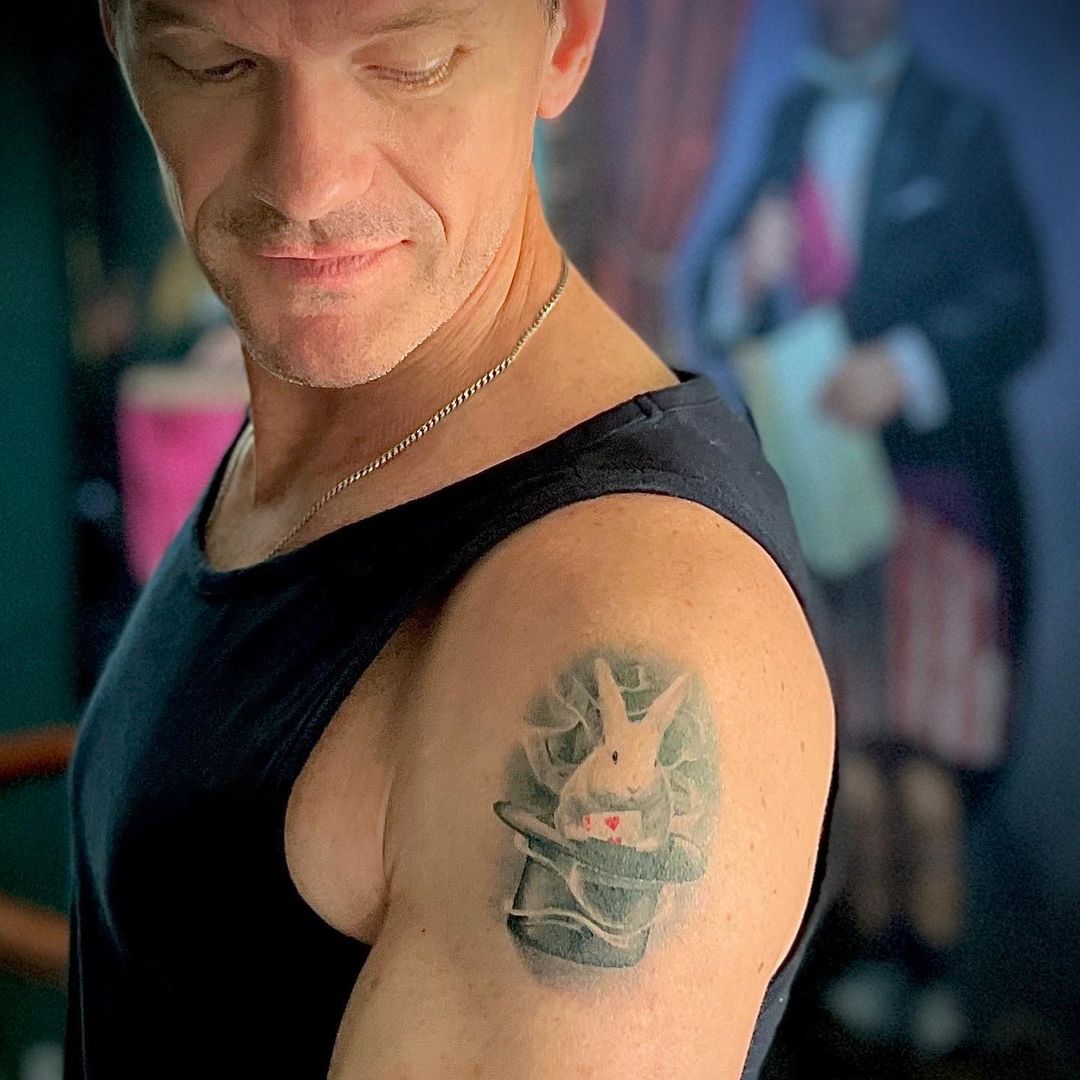 On Wednesday, the 49-year-old Hollywood actor took to his Instagram to share the news of his second ink with his fans all over the world. He posted a couple of photos of his arm tattoo on the social media platform Instagram.

“I got some ink. Wanted a second tattoo for a while, and thought London was the ideal place to get a proper magician’s top hat,” he captioned the post. 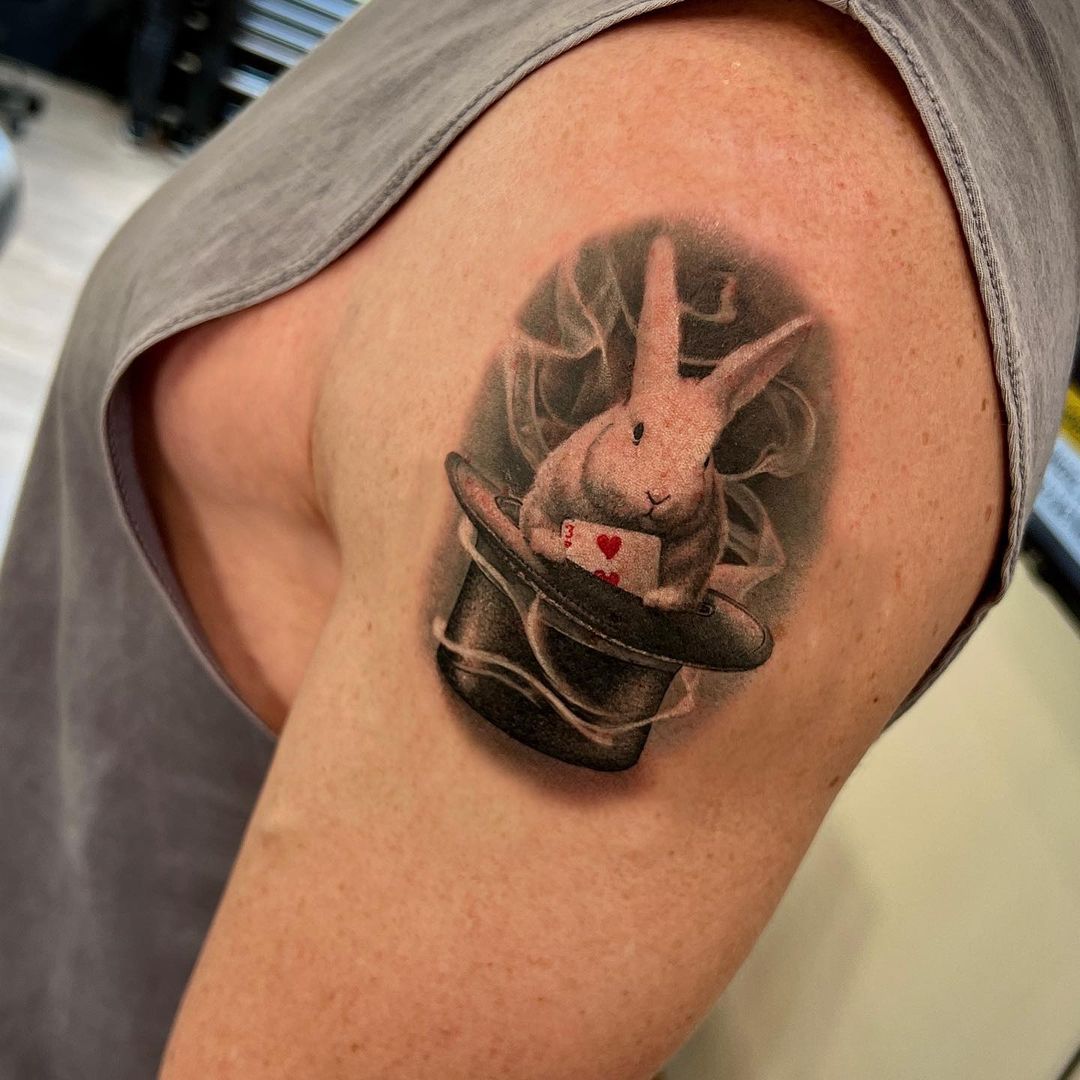 Neil’s tattoo artist Thomas replied to his sweet words of appreciation in the comments. He wrote, “Thank you very much for your trust @nph it was a real pleasure to do this for you and to meet you😊 a beautiful memory 🙏.”

What is the hidden meaning behind Harris bunny tattoo?

As of now, it is not clear why Neil decided to put a total of three hearts in his beautiful tattoo. Some fans of the American actor have assumed that it could be dedicated to his husband David Burtka, and their 11-year-old twin children, Harper and Gideon, as they are the three people who hold his heart.

Harris has always been a lover of magic. At one point, he also played the role of the President of the Board of Directors of Hollywood’s Magic Castle. For those unversed, let us tell you it is a prestigious organization for illusionists. 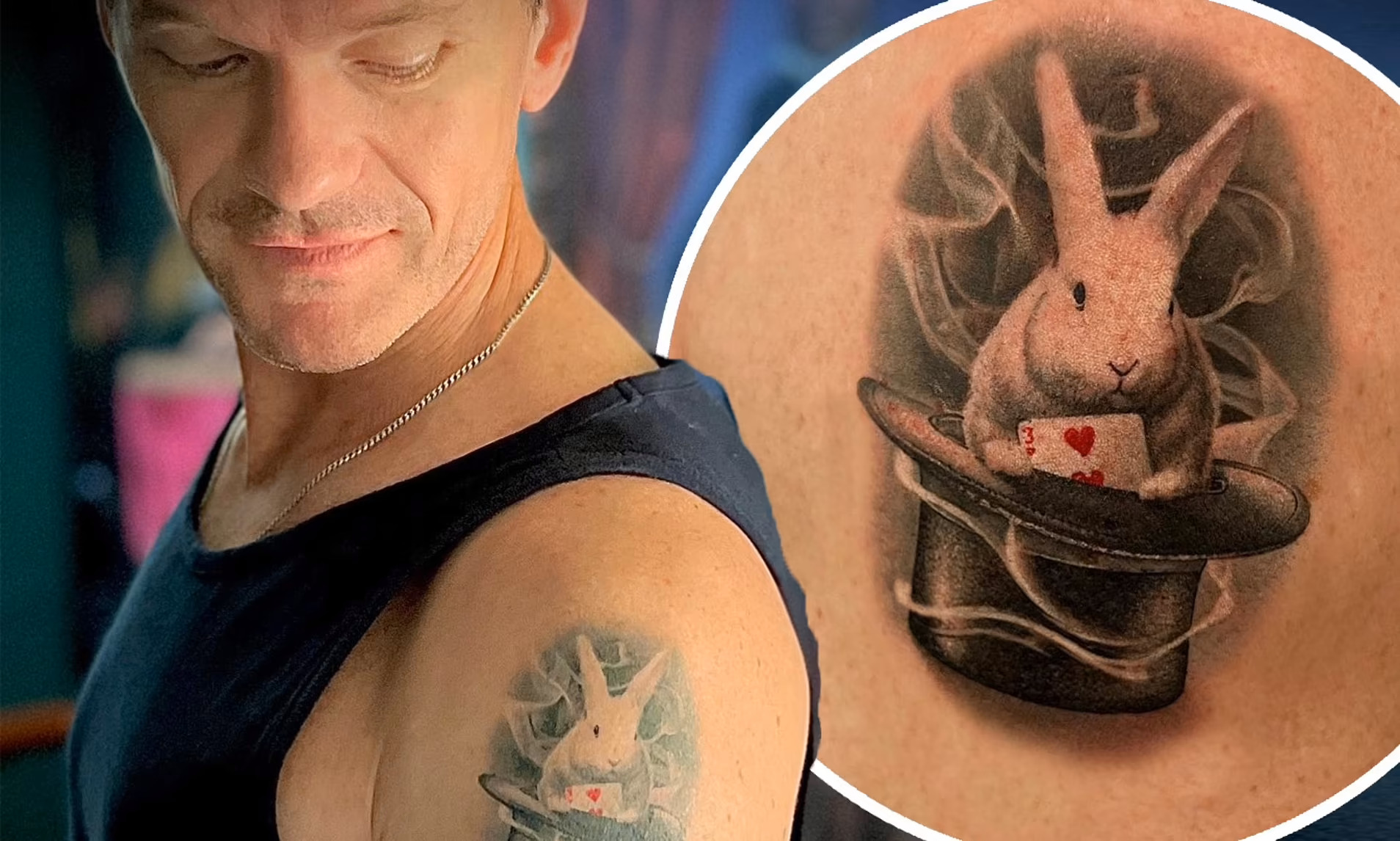 How did the celebs react to Neil’s cute bunny tattoo?

As soon as Harris dropped the photos of his new tattoo on the social networking service Instagram, many of his fans and followers couldn’t contain their excitement and started dropping their thoughts on his tattoo in the comments section.

The Sex and the City star Gilles Marini wrote, “Stunning Tatoo. Now I want to see that bunny do a trick right on your shoulder. That would be fire. ❤️🔥” American chef Michael Voltaggio dropped a fire emoji in the comments section of the post. One user penned, “Stunning Tatoo [sic]. Now I want to see that bunny do a trick right on your shoulder. That would be fire.” A user commented, “That’s so cool! Beautifully done piece of work!”

Did you like Neil Patrick Harris’ second tattoo? Kindly drop your thoughts on the actor’s new tattoo in the comments section below. Don’t forget to stay tuned with us for the latest updates from the world of showbiz.