Met Gala 2023 Theme Will Be A Tribute To Karl Lagerfeld

Announcing the theme of next year’s Met Gala since it is being celebrated as one of fashion’s biggest nights, the organizers of the annual event have revealed that it will mark the late Karl Lagerfeld.

The star-studded fundraiser is scheduled to take place on the first Monday of May, as usual, and will be a chance for attendees to honor and celebrate the work of the 85-year-old German designer who passed away in 2019. 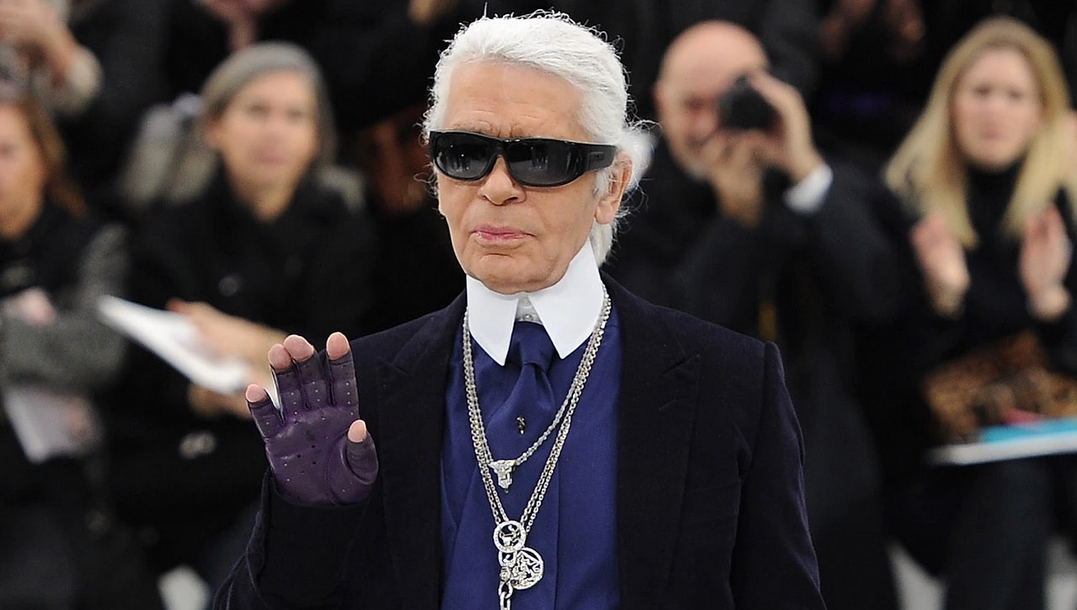 The gala theme coincides with the opening a major exhibition titled “Karl Lagerfeld: A Line of Beauty” at the Costume Institute of the Metropolitan Museum of Art. This exhibition will contain around 150 pieces that “explore the stylistic language of the designer,” according to a press release issued by the Met.

In addition to items from Lagerfeld’s time at Fendi, Chloé, and Chanel, the exhibition will also feature pieces from his time at Balmain, Patou, his eponymous brand, and looks from his previous creative director posts.

The Costume Institute relies heavily on the invitation-only benefit, which usually costs upwards of $30,000 per person, as one of its primary funding sources. A New York Times report said that the organization raised $15 million in 2019 under the stewardship of Vogue editor-in-chief Anna Wintour.

As a result of hearing Lagerfeld’s design assistants pay tribute to him at Lagerfeld’s memorial service, Andrew Bolton, the chief curator of the Metropolitan Museum of Art, was inspired to create a museum dedicated to his work.

A Brief History Of The Met Gala

It is no secret that the Met Gala has become one of the most critical events in fashion, celebrity, and pop culture. Lambert, a renowned fashion publicist, founded the Met Gala in 1948 to raise funds for the Costume Institute and mark the opening of the institute’s annual exhibit. 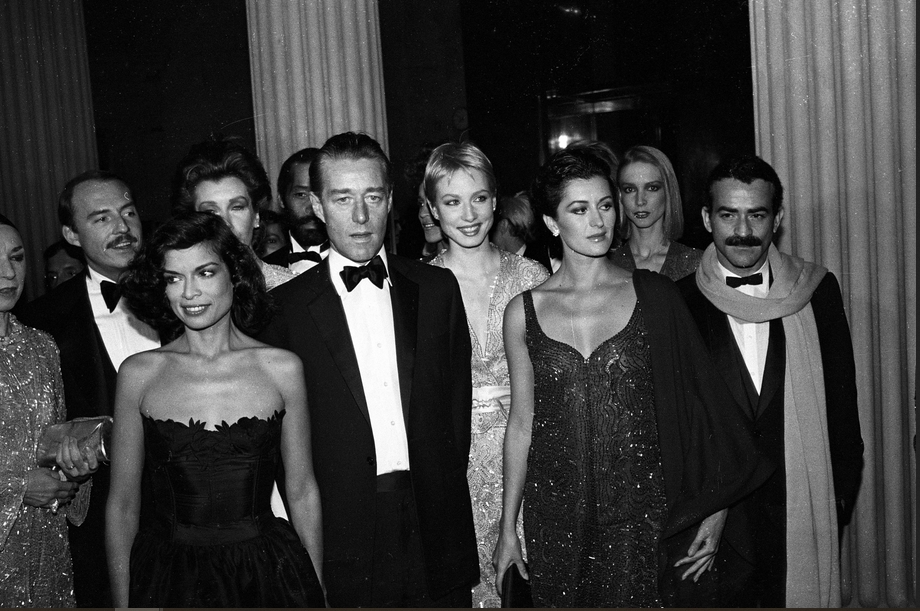 At the first Met Gala, tickets for the dinner were sold for $50 each, and it was held in December of that year. However, it was not until 1971, when the event began, that the Met was used as the venue it is today. Instead, the event was held in other media, such as Central Park, the Rainbow Room, and the Waldorf Astoria.

There is no doubt that the Met Gala has become one of the biggest fundraisers in New York City and will continue to be for many years to come. Over $175 million have been raised for the Costume Institute as a result of the Met Gala, according to Forbes. In recent years, the event has raised a large amount of money, with the 2019 edition reportedly raising a record amount of $15 million in funds.

About Karl Lagerfeld – The Inspiration For Met Gala 2023

Since 1983, Lagerfeld has helmed Chanel, one of the most prestigious fashion houses. In addition to designing Chanel’s ready-to-wear and couture lines, he created his label and collaborated with Silvia Fendi. Lagerfeld’s aesthetic was infused with cultural and historical references. His language skills included German, English, French, and Spanish. 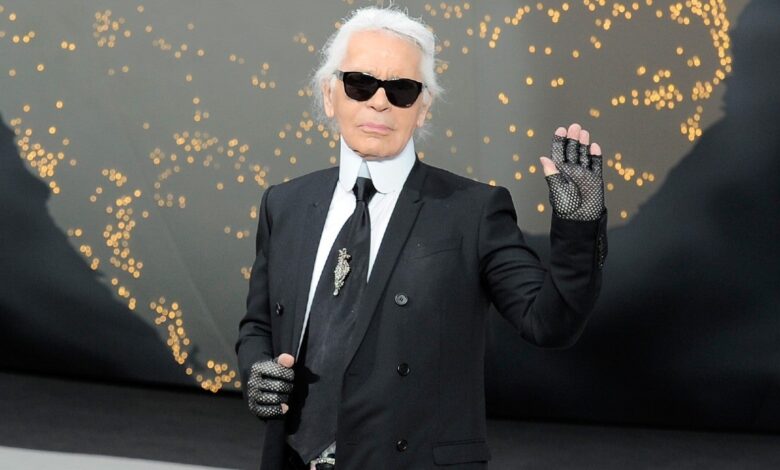 Lagerfeld also shot and creatively directed Chanel’s advertising and brought Chanel’s heritage to life through film and imagery. He lived in Paris with his cat Choupette. The 19th of February saw his death in Paris.

From early May to mid-July, the Lagerfeld exhibition will be open to the public. Co-chairs for the gala are yet to be announced, including Blake Lively and Ryan Reynolds last year. Is there anything you look forward to seeing at the Met Gala in 2023? Please share your thoughts in the comments section below.