Yumi Nu is a star in the making. Last year, she made history by becoming the first Asian curve model to shine on the pages of Sports Illustrated Swimsuit. Keep reading, to know more about her personal and professional life. 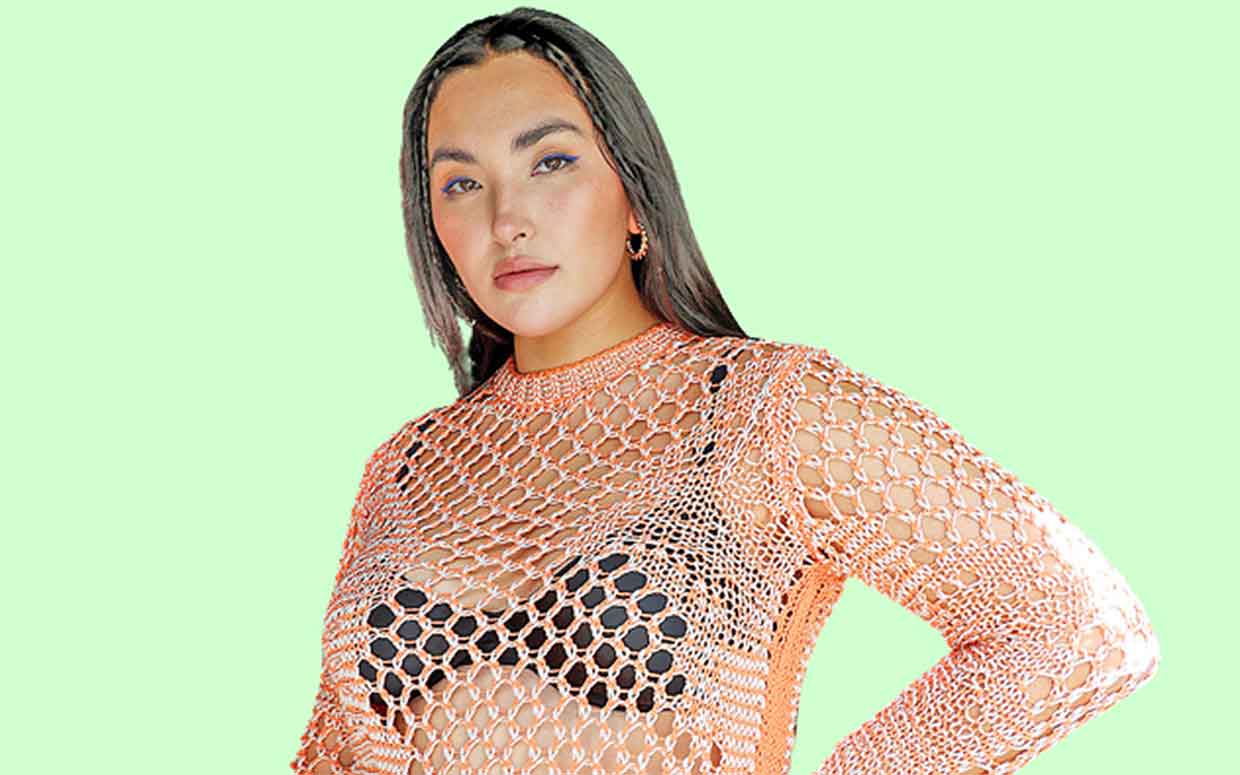 Yumi is making headlines for her 2022 Sports Illustrated cover

Yumi Nu is one of the four models who were selected for the Sports Illustrated cover 2022 along with the former Keeping Up With The Kardashians star Kim Kardashian. Her photos for the cover of the magazine were taken by James Macari.

During a media interaction, Nu talked about her cover moment. She said, “It’s hard to even process or say out loud because I still can’t believe it. It truly shattered the ceiling of what I knew to be possible for myself. I’m eternally grateful.” Over the past year, the model has taken the world of modeling by storm. She made her SI Swimwear debut in 2021. She appeared in the September 2021 issue of Vogue and posed for Victoria’s Secret fragrance campaign and ended up getting a solo cover of Vogue Japan.

In an interaction with People, Yumi spilled the beans on working with the renowned brand. She said, “Collaboration with SI Swim is a no brainer for me — they aren’t afraid to push the boundaries of what used to be normal for the media. I think we both have the same intention. We want people to feel good in their skin. We want to be on the frontline of change in the industry.”

Here’s everything you need to know about Yumi Nu

For those of you who don’t know, Nu is a model and musician by profession. She was born on September 23, 1996. She is half Japanese and half-Dutch. She is repped by The Society Management of New York City.

Her latest release on Apple Music was on May 4, 2022, for her single titled Illusions. To date, she has dropped several songs including Gully, Sandcastles, and Bouquets.

In April, Numi graced the cover of Vogue Japan and she took to her Instagram and penned a heartfelt caption on achieving the big milestone. She wrote, “For as long as I could remember, I’ve been telling my agents and any agency I met with that I wanted to be the first plus size model on the cover of Japanese Vogue.” Yu further added, “Asian culture has been slower to champion body diversity or inclusion and for me one of my biggest missions as a model was to start to change that. This cover marks a huge step in the right direction.”

Yumi Nu’s Sports Illustrated cover will hit the newsstands on July 20, 2022. Don’t forget to stay tuned with us for more updates from the world of showbiz.