Euphoria star Maude Apatow has made her Met Gala debut. It was her first time at the biggest fashion event in the whole wide world. It will be something that will stay with her forever and boy, she didn’t disappoint us. Read the article further to catch a glimpse of the her outfit. Maude stunned on the red carpet of Met Gala 2022

The 24-year-old actress wore a black Miu Miu sheer strapless lace gown embroidered with black crystals and fringes all over with a black velvet detail with a few elegant jewels for her first Met Gala ever.

Apatow served us with vamp glam at the Met Gala 2022 celebrating “In America: An Anthology of Fashion” at The Metropolitan Museum of Art on May 02, 2022 in New York City. 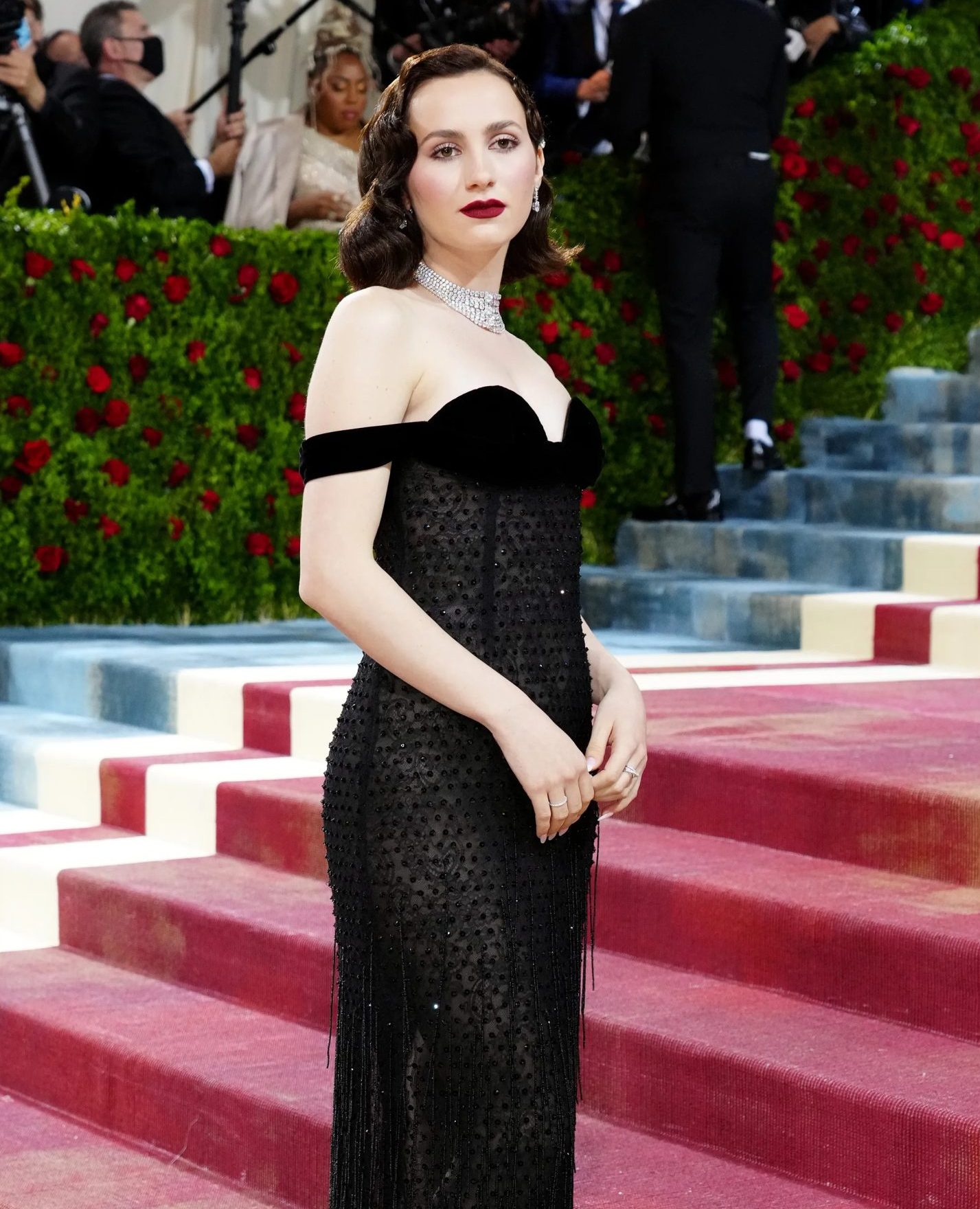 Maude’s classic curls fit very well with the vibe of her dress. She brought the old Hollywood glamour back to the red carpet of Met Gala 2022 with her vintage and beautiful gown. She completed her look with a diamond choker and a dark red lip.

The co-chairs for this year’s fashions famous night are Regina King, Blake Lively, Ryan Reynolds, and Lin-Manuel Miranda. This year, the Met Gala has a different pair of hosts, Vanessa Hudgens and LaLa Anthony will be taking us through the glamorous moments of the night.

Maude was not only star from the teen drama series Euphoria who hit the red carpet at the Met Gala 2022, her on-screen sister Sydney Sweeney and Nate Jacobs aka Jacob Elordi were also spotted at the fashion event. 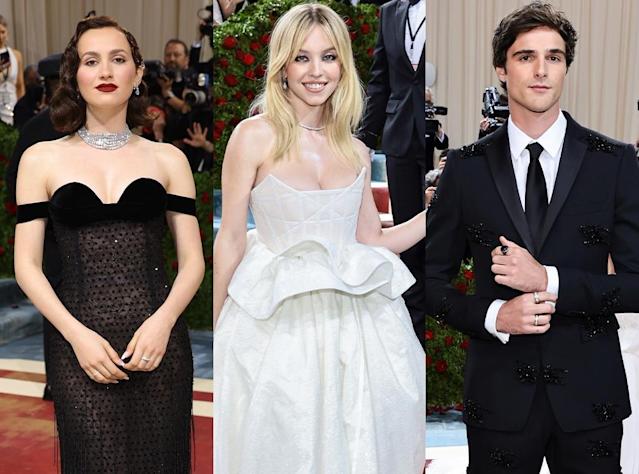 In the show, Maude and Sydney’s characters might have bad blood between them but that’s not the scenario in real life. They are each other’s biggest cheerleaders in reality. During an interview with People in April, Sydney said, “Everyone knows that if I’m not in my trailer, I’m in Maude’s or if Maude’s not in hers, she’s in mine. She’s the sister I always wished I had.”

Sweeney also talked about their dynamic on-set, she added, “When we got bored, we did some moves. We’re very much homebodies. I don’t think we’re that cool!” 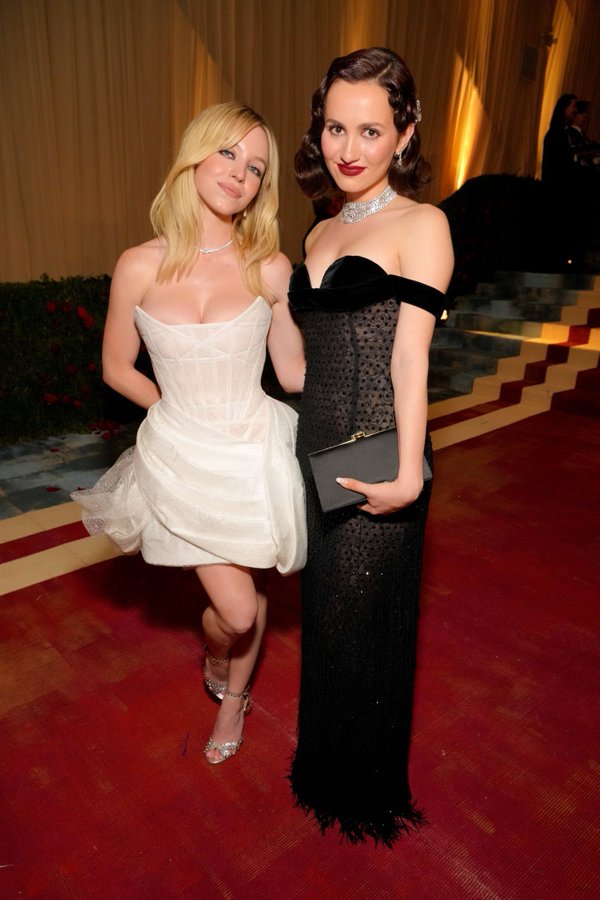 The fans reaction to Maude’s outfit for Met Gala 2022

One fan wrote, “Maude apatow you will always be famous.” #MetGala

Maude apatow you will always be famous #MetGala #MetGala2022 pic.twitter.com/d4YZi9OSsB

Another user tweeted, “how did so many ppl just wear a fucking prom dress to the met gala…. it’s literally the easiest theme… billie and maude apatow knew what was up.”

how did so many ppl just wear a fucking prom dress to the met gala…. it’s literally the easiest theme… billie and maude apatow knew what was up

Followed by a user who penned, “Who is everyone’s pick for Best Dressed at the #MetGala? For me, it was a tie between Maude Apatow, Blake Lively, Kacey Musgraves, and Kim Kardashian.”

Who is everyone's pick for Best Dressed at the #MetGala ? For me, it was a tie between Maude Apatow, Blake Lively, Kacey Musgraves, and Kim Kardashian.

These were a few reactions of the fans to the first appearance of Maude Apatow at the Met Gala. Did you like Maude’s Met Gala outfit? Do let us know in the comments section below. Don’t forget to stay tuned with us for the latest updates from the world of showbiz.