As part of a Green Mountain Coffee promotional video, Martha Stewart, 81, appeared only in a white apron. An Instagram video uploaded Thursday shows the businesswoman holding a cup of coffee while wearing only the smock in her kitchen with only the coffee cup in her hand.

As the blonde TV star sipped her morning brew, she appeared to be topless under the thin apron she wore over her hair. “Oh, hi there. I’m just enjoying the natural flavour of pumpkin spice from Green Mountain Coffee Roasters,” you can hear her saying in the video. 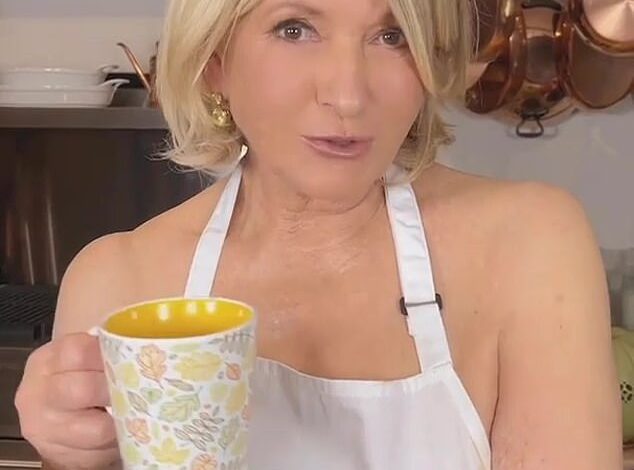 A Simple Apron Is All That’s Visible On Her

Her hotness is just as hot as that of coffee. An apron was all Martha Stewart wore in a video she starred in promoting Green Mountain Coffee. Stewart, who is 81, wore a simple white apron. The businesswoman appeared in the Instagram video uploaded Thursday while cradling a cup of coffee in her kitchen while simply wearing the smock around her shoulders.

“Oh, hi there. I’m just enjoying the natural flavour of Pumpkin Spice,” she told the camera. “From Green Mountain coffee roasters and nothing else, literally. Just look at this as a thing of natural beauty— no, no, not me.”

It is interesting to note that she said, “My Green Mountain Coffee Roasters Pumpkin Spice Coffee it’s made with natural flavours, which means they’ve stripped away the artificial and left nothing but goodness … what can I say we have a lot in common.”

To Her, A Glamorous Appearance Is Essential

In addition to posting thirst traps online, the single lifestyle maven is also known for showing off her seemingly ageless features and seemingly effortless looks. 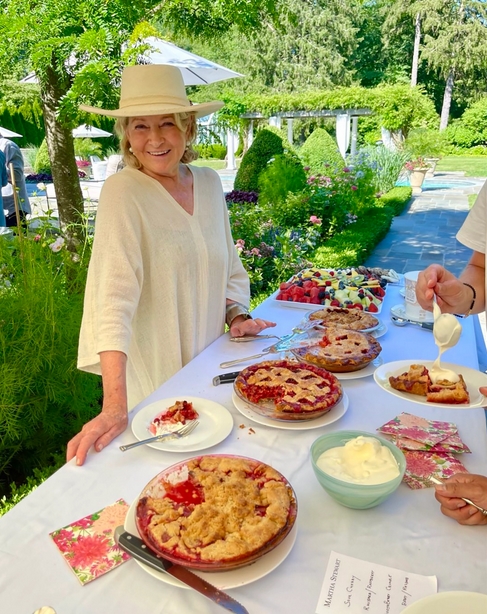 She said it is essential to project a glamorous image while also being effortless in an interview with the New York Times, advising viewers to “project fabulous.” Stewart also added that “being effortless is key,”

To maintain her youthful glow, she stressed the importance of skincare and ‘non-invasive’ or ‘minimally invasive procedures, as well as maintaining a healthy diet.

Why Is Martha Stewart So Famous?

Stewart has been a retailer, a model, a television personality, and a writer. In America, Martha has made a name for herself as an Emmy-winning TV show host.ss tycoon was featured on ‘Fortune’ magazine’s list of ’50 Most Powerful Women.’ Millions of Americans trusted her expertise in cooking, home décor, entertaining, housekeeping, gardening, and crafting. 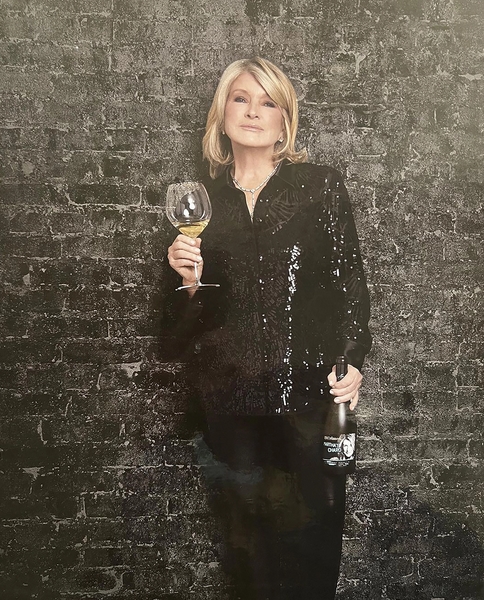 In addition to creating magazines, books, and television shows, Stewart founded Martha Stewart Living Omnimedia. Her TV show went on to receive the prestigious Daytime Emmy Award. Stewart grew up in a middle-class New Jersey family where her father taught her gardening while her mother taught her cooking, baking and sewing.

She was also taught how to can and preserve by her grandparents. Initially, she appeared in TV commercials and was a model. As a result of the ImClone stock trading case, she built a media empire at risk of collapsing. As a result, she restored normalcy and profitability to her company.

It is without a doubt that Martha looked incredible in the video. There is nothing that can compare to the natural beauty of this woman. What would you say about her video if you were to rate her video?