There is no doubt that Mark Wahlberg’s ripped body is one of the things that makes him so popular on the big screen. He is a severe fitness enthusiast, and his body has changed over the years due to his taking his training and fitness seriously.

The actor posted a video on one of his social media handles today that clearly showed the actor’s ripped physique, which he is wearing shirtless in the shared video. After seeing the picture, you will feel motivated to consider whether or not you are fit enough for the position. 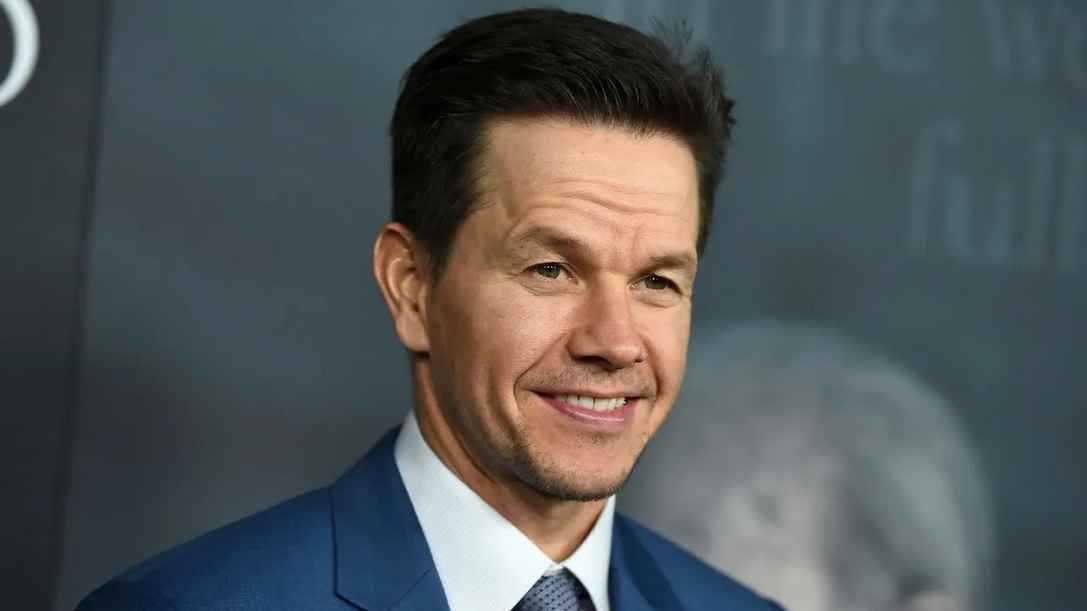 On Instagram, Wahlberg Uploaded A Video Showing Off His Ripped Body

An update on the actor’s Instagram account was posted recently. It appears he is in the best shape of his life. He has dedicated much time and energy to restoring his ripped body to its former glory. Having gained weight for the role of actor for the past few months, the actor is now back to being in the same physical shape he was before he assumed the position.

Taking a closer look at the shirtless picture that he uploaded, you will notice that he has added a caption that reads: “Nobody was hurt making this video!!” In addition, he has done many poses with his bare body, and they all look so sexy and attractive.

It’s improbable that anyone could turn their back on him just by swiping their eyes away. There’s no way that others could do that to him. In addition to the support he has received from his fans, he has received many comments in which they expressed their love for him.

Amid The Chaos Of May 2021, His Physique Was Incomprehensible

The role of Father Stu in Mark Wahlberg’s movie required him to gain 30 pounds only six weeks before the release. Wahlberg was asked to reveal his plans for the transformation. 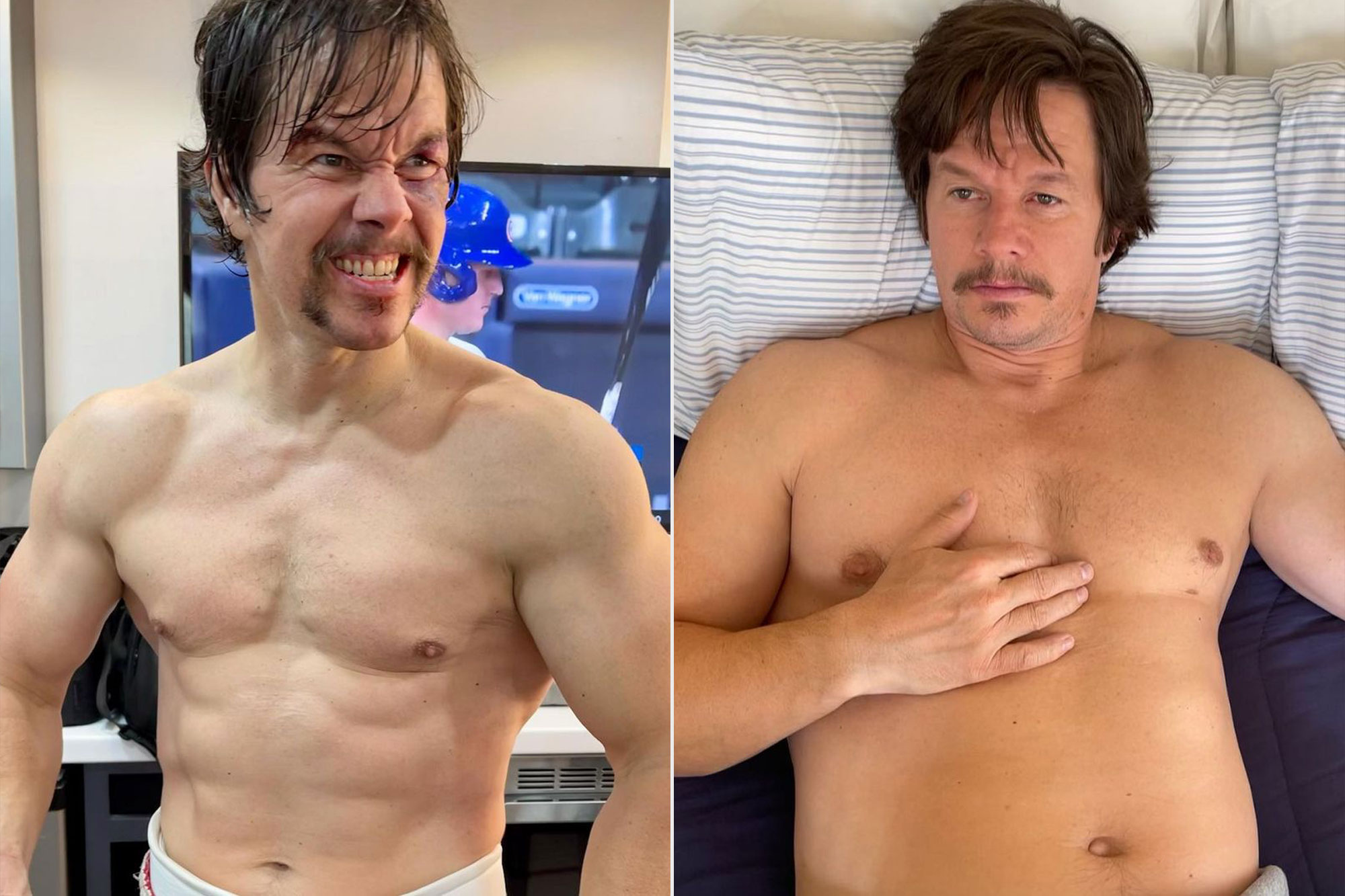 Taking to Instagram to show off his Father Stu transformation, the actor shared a photograph of himself, captioning the image, “From my left photo 3 weeks ago to this now.”.

In the pictures that quickly spread on Twitter, Wahlberg’s shaven head was visible in the shots that captured his attention. On the set of Father Stu’s in Los Angeles, the actor was sporting an unusually shaved head, which was quite a departure from his usual physique.

It was important for the actor to portray a former heavyweight boxer turned priest to describe the role in the best way that he could, but he was also at the mercy of his appetite, which was getting the better of him as he tried to describe the role.

It was announced that the famously shredded actor gained 30 pounds in only one month for the project, consuming as many as 11,000 calories per day. So naturally, he has been striving to drop at least that much weight to regain the lean, swole physique he was known for during the 1990s and for which he has been best known. 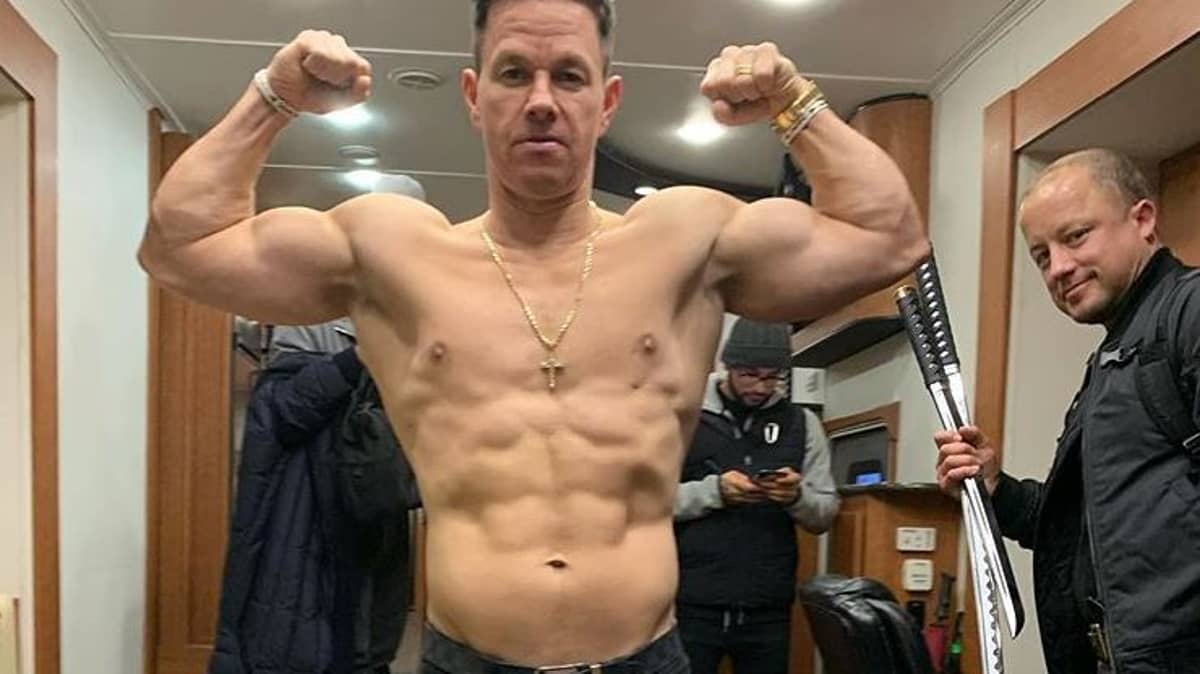