American stand-up comedian Margaret Cho arrived at The Kelly Clarkson Show and revealed the hilarious meaning behind her presidential tattoos, and shares her perfect staycation agenda, including taking care of her garden of carnivorous plants and watching scary movies naked in her backyard bathtub. Read on to learn more about it. 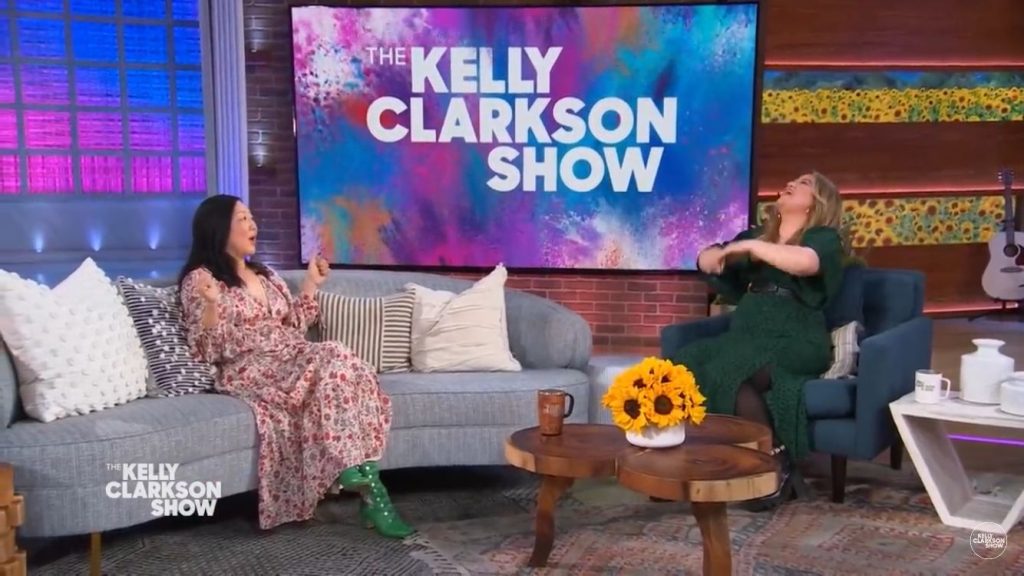 Margaret Cho was wearing a cute pair of high boots as she flaunted her presidential tattoos to Kelly Clarkson. If you don’t know this, Margaret has Abraham Lincoln’s forehead and George Washington’s forehead. Kelly quickly asked her about the idea behind her tattoos.

A humorous Margaret replied, “Cause it costs $6 to spread ’em”. Kelly couldn’t hold her laughter after listening to this. After Kelly settled, Cho stated that she can never raise the price. Kelly then asked her about what she does during summers. Margaret revealed that she likes to go to Hawaii with her family but now she travels so much because of the work that she likes to stay back at home. 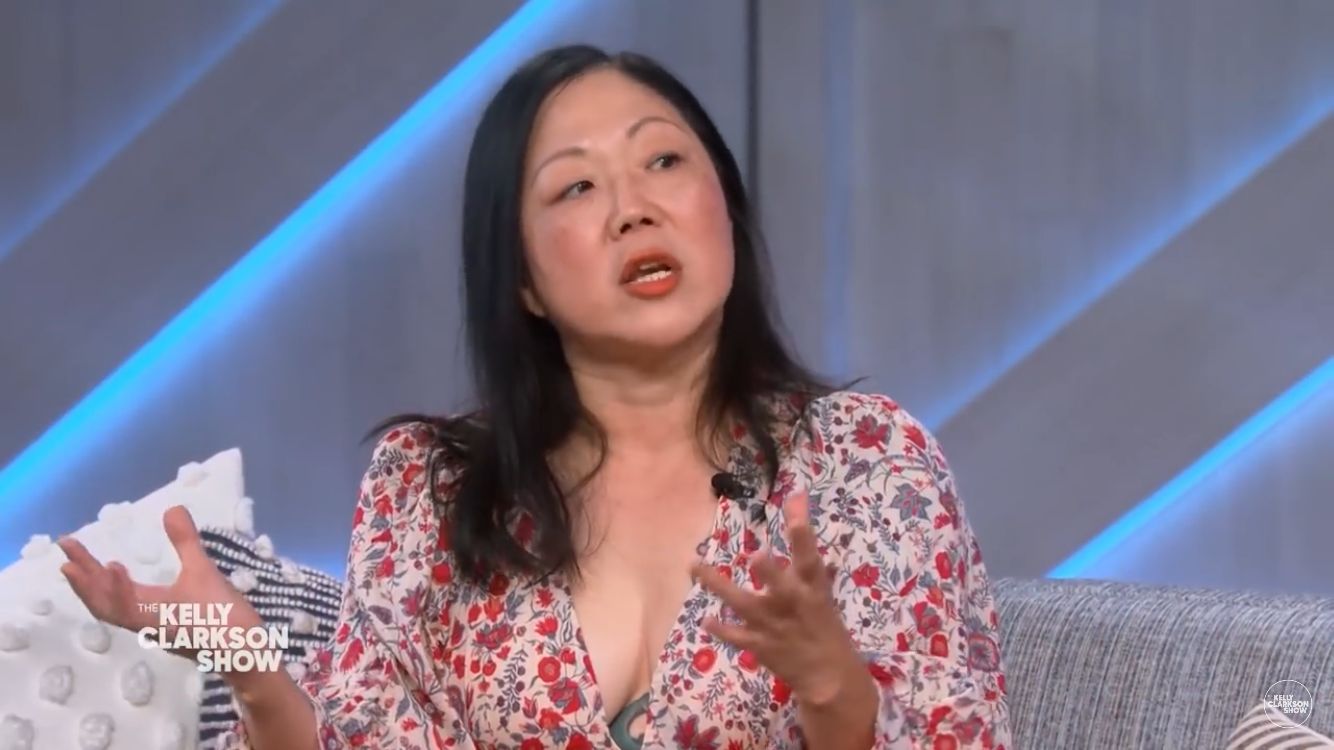 The 53-year-old comedian revealed that she has a garden of carnivorous plants, plants that eat bugs. She said that it’s so much fun to watch them. She revealed that you have such a busy life so it feels great to be at home and do nothing.

Margaret expressed her fond love for scary movies and revealed that she loves watching them naked when she is alone. She said, “I have a bathtub now in my backyard. It has like hot glue. I was putting up some things. I know it’s so Bridgerton. I’m like I’ll fill it up with the hose.” 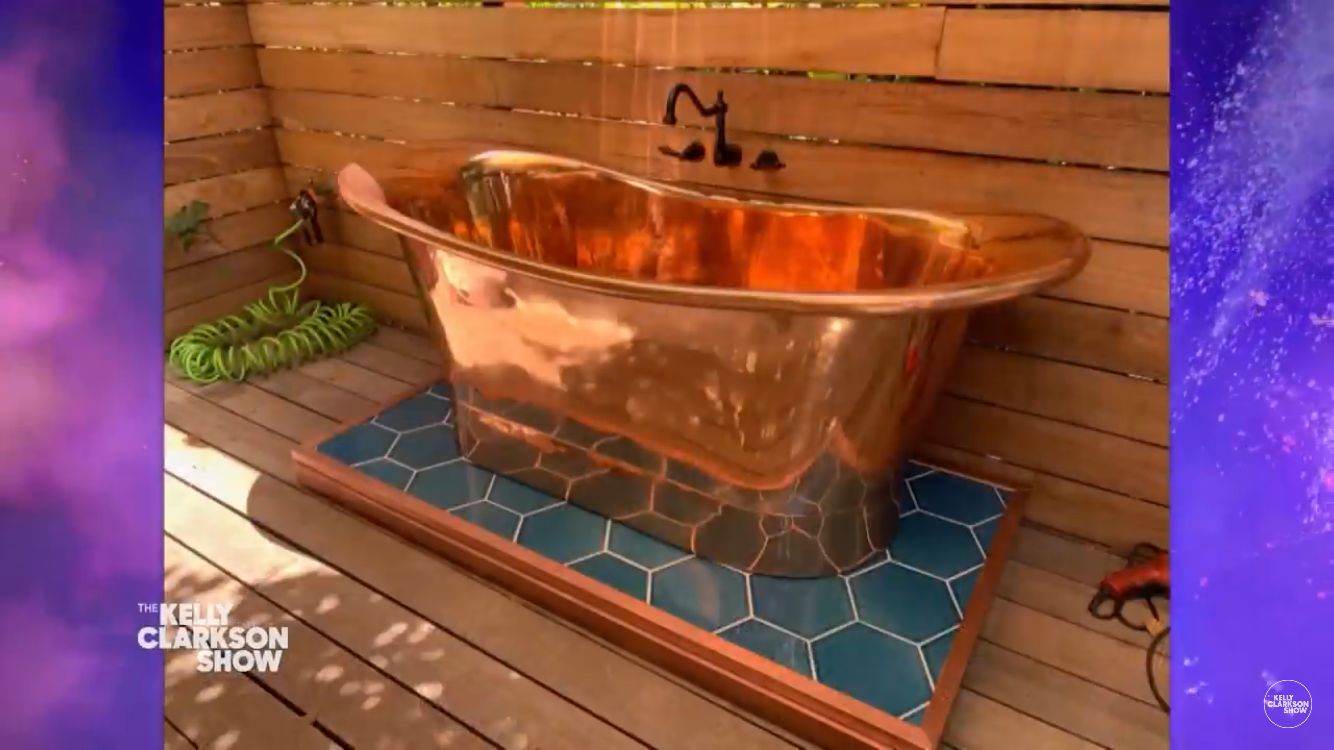 She continued, “…And then I put like a movie screen outside so I have a couch so I can watch movies, and so I watch scary movies at night. And, it’s all kinds of woods behind me and it’s so scary. And it’s so fun.” Kelly said you have a very weird idea about fun and revealed that she doesn’t like to be scared. Cho, on the other hand, said that she is a catastrophic thinker.

Cho revealed that she has a bunch of dogs and cats with whom she spends her night in the backyard. Margaret also revealed as long as you are alone at home and have a great security system it’s all good. Well, watching scary movies naked in the backyard sounds dope, eh? 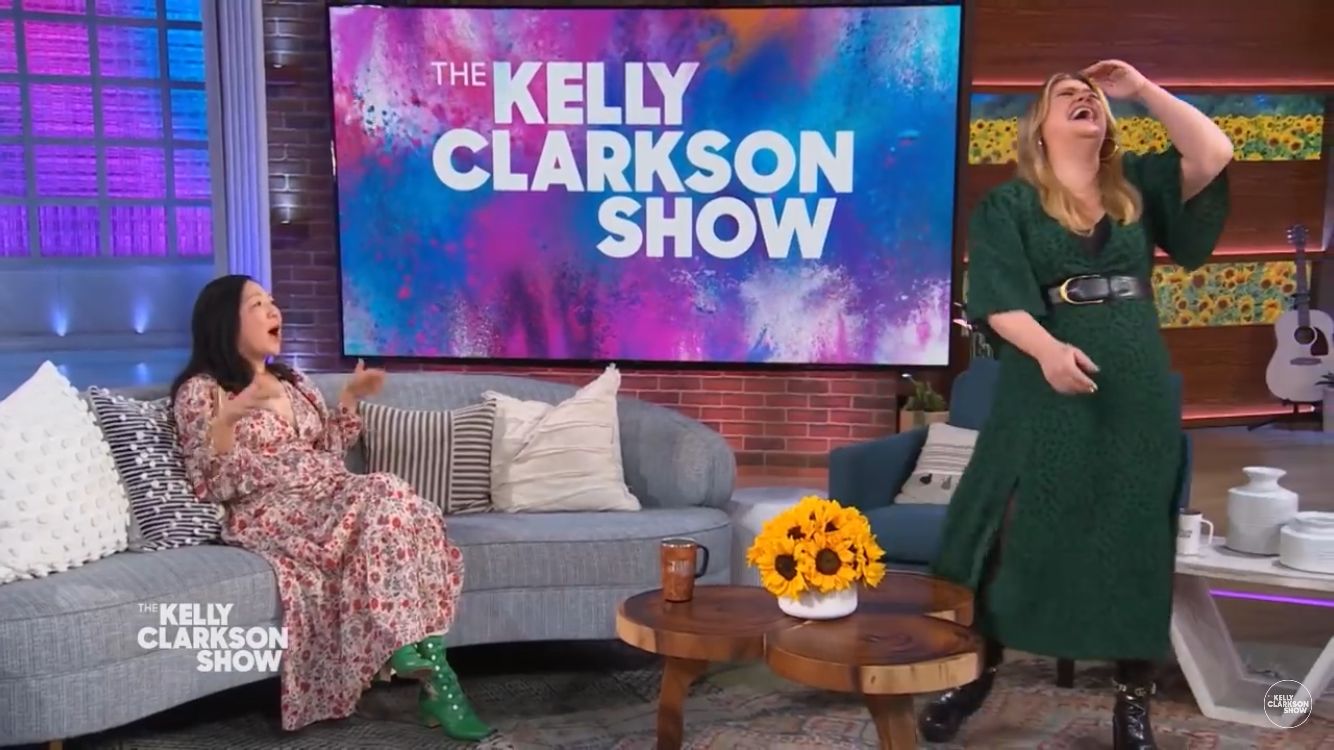 Margaret Cho’s new movie “Fire island” is all about summer parties. Cho revealed that the movie is written by Joel Kim Booster and he is also starring in it. She revealed that he is an incredible comedian, an incredible actor and a writer. She also said that Bowen Yang and Mat Roger also form a part of the star cast.