It would be true to say that Maitreyi Ramakrishnan is a fashion diva, and whatever she has worn until now has stunned everyone’s eyes. Her outfits give her a sophisticated look that makes her stand out among the crowd.

It has been reported that the Never Have I Ever actress has taken on a new avatar as the super princess peach, and I am sure that when you take a closer look at her new look, you will love how she has portrayed herself. It was apparent that she looked like an actual princess in the pink dress she was wearing. 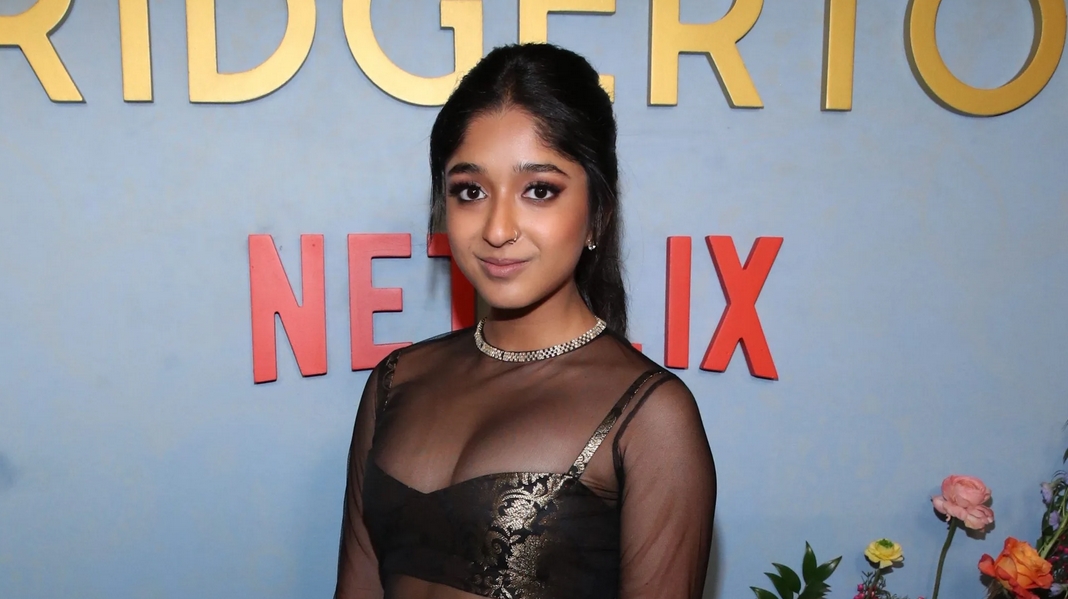 Maitreyi Ramakrishnan uploaded a new picture on her Instagram account on 30th August 2022. This one-piece gown, which has a floor-length length, puffy sleeves, a high collar, deep pink panniers at the waist, and a ruffled hem of the same colour, is worn by the young lady.

She captioned this picture, “That’s SUPER Princess Peach to you”. Her hands were equipped with white colour gloves to complement the look, while her head was adorned with a small but beautiful golden crown. As part of the ensemble, she also holds a knitted white umbrella that completes the overall look.

Her dress gives us the impression that she is dressed in a manner similar to that of Princess Peach from the series of Super Mario games, as we can see from a closer look at it.

It was impossible to miss Maitreyi Ramakrishnan when she appeared on the purple carpet of the Netflix premiere of Never Have I Ever. As part of the celebration of the premiere of Season 3, which can now be viewed on Netflix, Ramakrishnan, a member of the cast, and Mindy Kaling, the series creator, attended the Westwood Village Theater in Los Angeles. 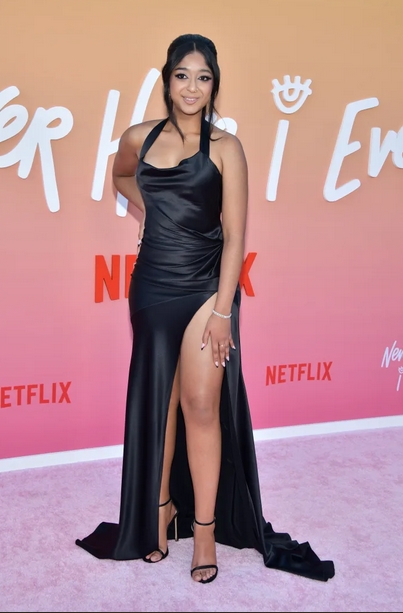 The leading actor in the comedy series, Ramakrishnan, known for his role as Devi Vishwakumar, wore a gorgeous black Bach Mai dress that featured an incredibly high slit at the front.

To frame her face, she wore her hair up with two strands falling loosely around the sides of her head. In addition to her black sandals, she wore silver jewellery and strappy black-heeled sandals to complete the look.

Precisely Who Is The Super Princess Peach That Maitreyi Wore

Princess Peach is one of the main characters within the Mario franchise, and she is the princess of the Mushroom Kingdom. Super Mario Bros. is the first game in the series that introduces Peach as the damsel-in-distress who appears throughout most of Mario’s games throughout the franchise. The castle in which she resides is surrounded by many Toads that serve as her loyal servants. Bowser, one of the leaders of the Koopatrop, who attacks her kingdom often, is often attacked by her people. It’s no secret that she’s Mario’s love interest. 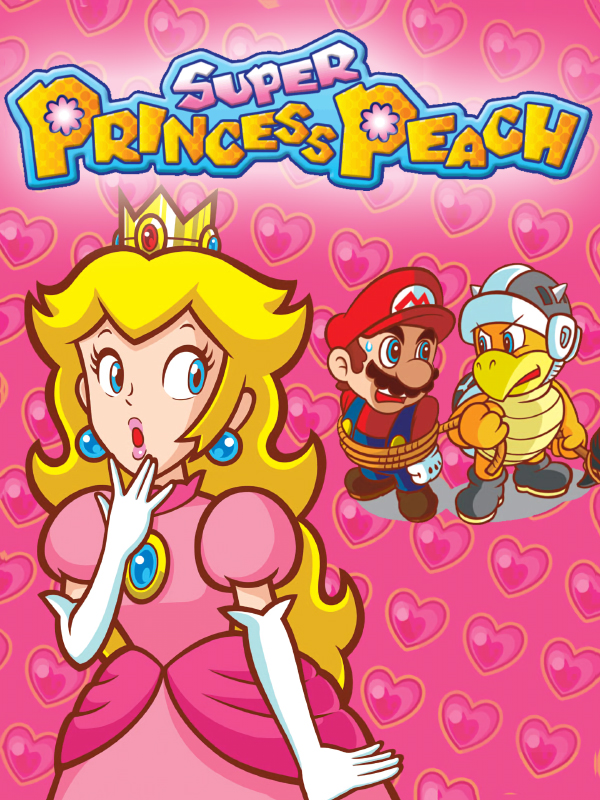 Pink is a colour that Peach possesses an affinity for, which emphasizes the gentle nature of her personality and the kind nature of her disposition. Many of her heart abilities and princess emblems depict Peach’s delicate nature, role as a damsel, and work as a damsel in distress. According to Peach’s initial design, her stubborn appearance was intended to represent her cute yet stubborn personality.

Peach has been a critical character in numerous instalments of the Mario game series for over three decades, starting with her debut in 1985. Peach can occasionally be a supporting character in mainstream games, and she can almost always be a playable character in spin-off games. As a heroine of the Super Princess Peach video game, she is her most prominent appearance to date.

There is no doubt that Maitreyi looks damn pretty in that look, no matter how you look at it. The princess peach look she wore was also well received by her fans. In your opinion, what do you think about the pink princess peach look that she is wearing?