The ‘Queen of Pop’ Madonna recently liked a picture of Euphoria actress Alexa Demie from her latest photoshoot with Pop Magazine. In HBO’s teen drama Demie played the role of Maddy Perez. It must be a surreal moment for Alexa. 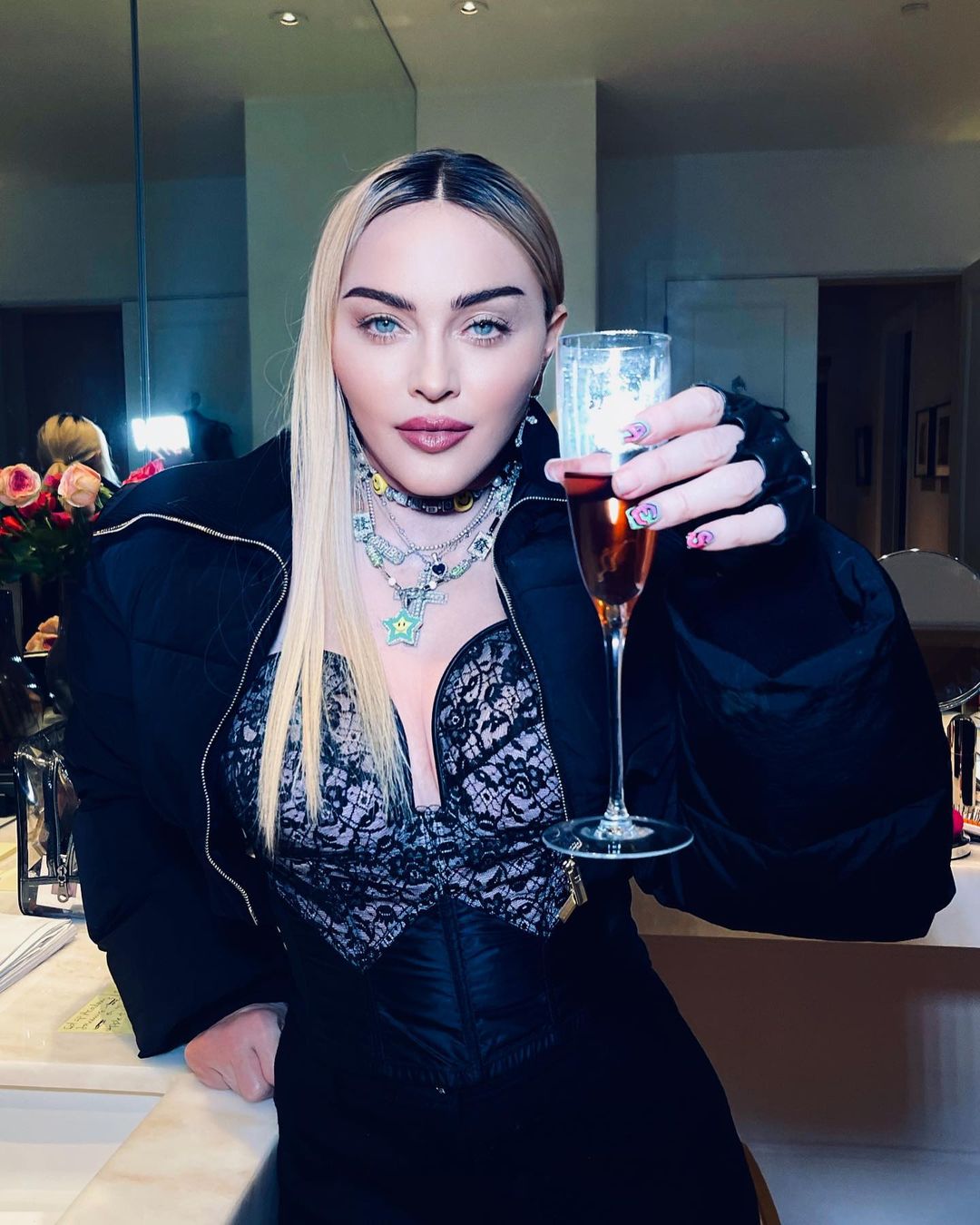 Demie recently took to her Instagram handle and channelized her inner Madonna. She paid homage to the singer with the help of the shoot. She posted two black and white shots of herself.

In the first picture, we can see Demie posing beautifully with both her hands in the air. She looks like a million bucks. The photograph is perfect in all aspects. When we talk about the second shot, we witness a candid moment, in which her eyes are closed. In the photos, the light falls on her face perfectly. The pictures look like a play of light and shadows.

When did Alexa Demie come into the spotlight?

Demie was born in Los Angeles, California. She put her feet into the world of acting in the year 2013. She made her first-ever on-screen appearance in Azealia Banks’s 2013 music video for her song ATM Jam. Her professional acting career began with a short film named ‘Miles’ in 2015. After that, she found an acting agency to represent her. She has even made guest appearances in shows like Ray Donovan and Love.

Can Alexa Demie play Madonna in her biopic?

Never say never. Madonna is currently searching for an actress who can portray her role in the upcoming biopic. As per the close sources, many A-listed celebs from Oscar-winning actresses to indie music artists, have given auditions for the role in the film.

As per the reports, Little Women actor Florence Pugh has given the audition for the biopic of the rock star. Apart from her, Inventing Anna star Julia Garner and British actress Emma Laird have also auditioned for the role.

What is the casting process for Madonna’s biopic like?

The process of casting in Madonna’s biopic is not a piece of cake, my friend it involves singing auditions, hour-long choreography sessions, and readings with the rock star herself. When you have to play the role of a legend in a movie, then you must get the approval of the legend herself. 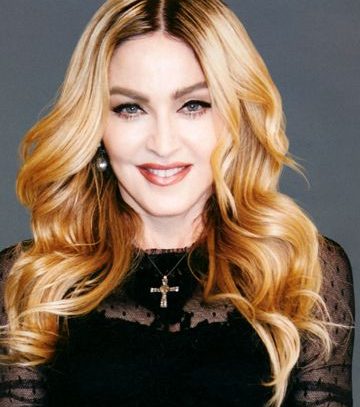 The casting of the movie is being done by Carmen Cuba, who is a pro at finding diamonds as she found many talented actors for the show Stranger Things. We are pretty sure that Carmen is going to find a perfect match for the forthcoming biopic.

We love when one queen supports another queen. At the end of the day, it’s all about uplifting and supporting one another and spreading love and kindness. Don’t forget to stay tuned with us for the latest updates.