You can make the most of the new year by improving your aesthetics, so there is no need to wait until the new year before changing.

There’s no better example of a makeup makeover perfect for the holiday season than Lucy Boynton, who traded in her signature blonde chop last week for a gingered take on red, the year’s primary color trend. 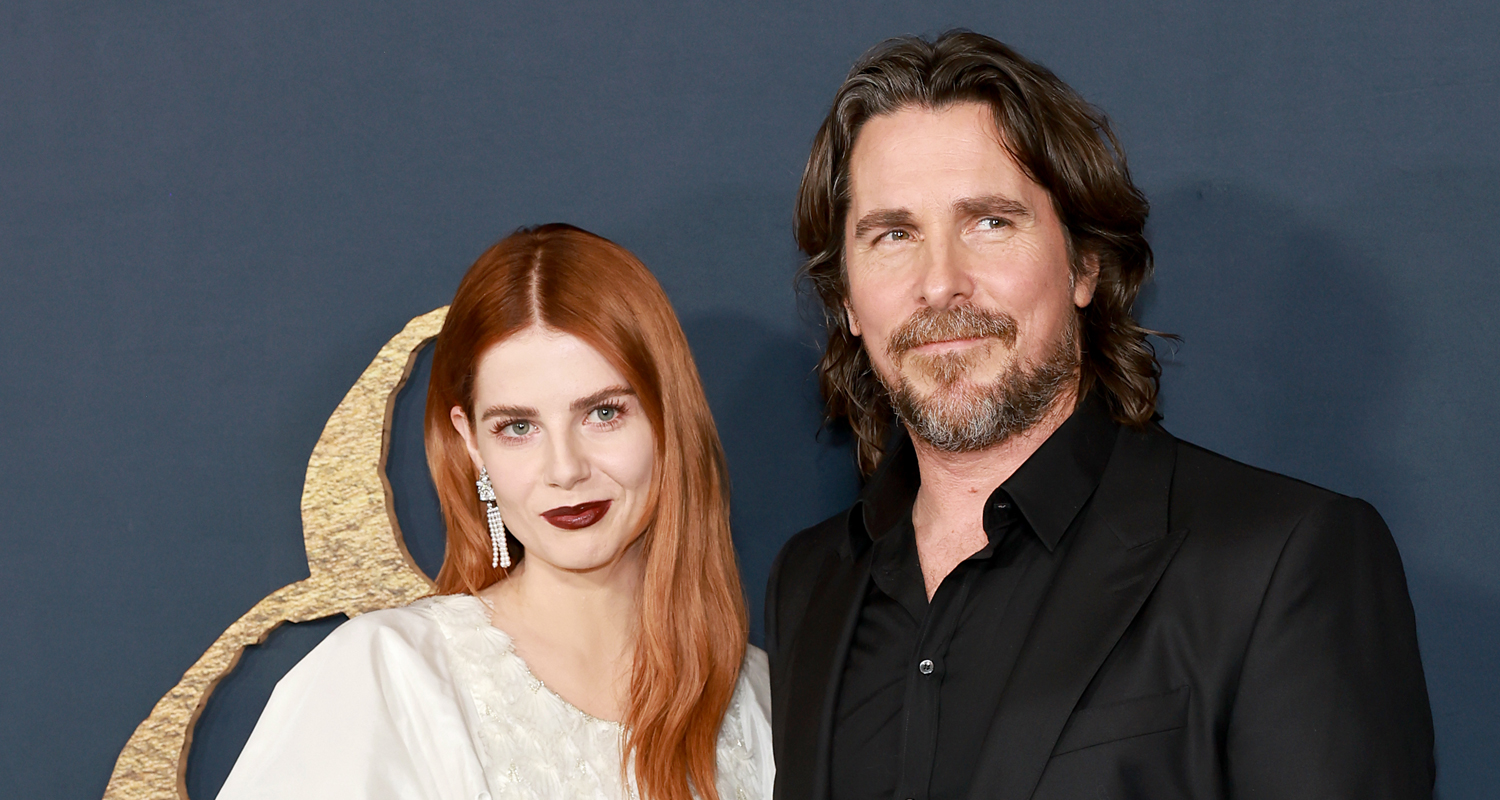 There Is A Big Change In Lucy Boynton’s Hair Color

During a London screening of The Pale Blue Eye, the actor debuted the burnished shade with pin-straight copper ribbons pulled into a low-slung flip knot, elegantly framed by the center part of the knot. 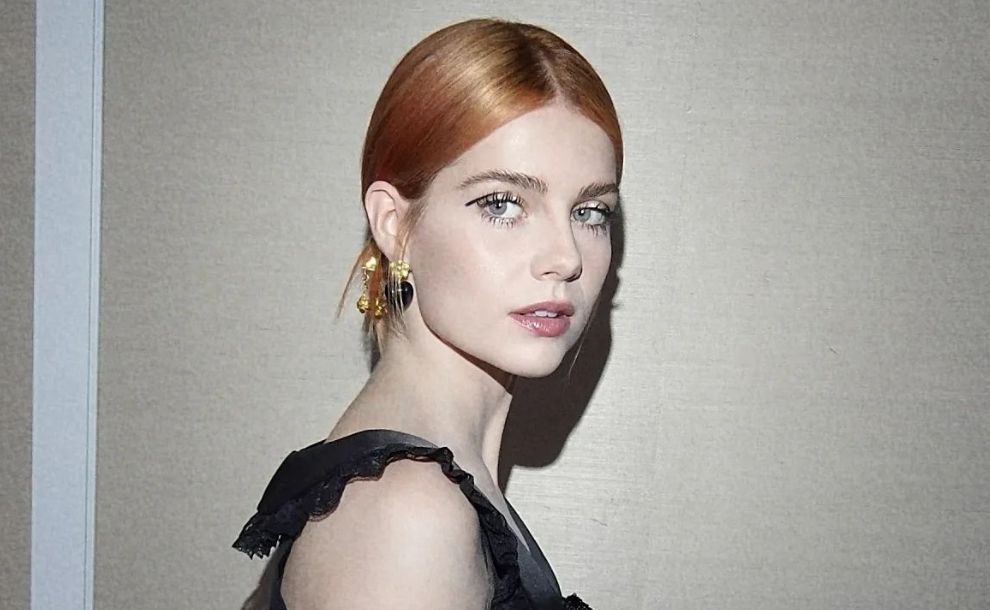 As a result, Boynton topped the look with her usual artistically driven, ’60s-inspired eyes, separated lashes, rhinestones strategically placed on the eyes, swipes of onyx on the brows, feathered brows, and a pink lip, all executed by makeup artist Jo Baker.

It would be a good idea to embrace the “New Year, New Me” mindset early in the year. Then, follow Boynton’s lead if you find yourself stuck in something of a rut.

What The Pale Blue Eye Is All About

One of the many upcoming horror thrillers on Netflix that will bring us fright in the new year of 2023 is The Pale Blue Eye. Christian Bale, who portrays Augustus Landor in the show, is also part of the team that has penned and directed the upcoming film.

The film is directed and written by Scott Cooper. Cooper is known for such films as Crazy Heart and Out of the Furnace, and he is also a co-producer of the movie. During the film, Augustus investigates what appears to be a mystery at the military academy attended by Edgar Allan Poe, the future horror writer Harry Melling plays in the movie.

There is a terrible murder that plays out at America’s West Point military academy in 1830 as Edgar Allan Poe, writer of The Fall Of The House Of Usher, gets caught up in the scheme for a gruesome murder that is based on Louis Bayard’s 2006 novel The Pale Blue Eye. Aside from Gillian Anderson and Harry Melling (You & Me), there are also Harry Lawtey (You & Me) and Harry Melling (Code of Silence).

An Overview Of Lucy Boynton’s Life And Career

Lucy Boynton is a British actor born in America and now lives in England. Her acting career began quite early in her life, and she has since been associated with several TV shows and films throughout her career.

The actress has played in several films, including ‘Miss Potter,’ ‘Apostle,’ ‘Sing Street,’ ‘Murder on the Orient Express,’ and ‘Bohemian Rhapsody.’ For her debut role in ‘Miss Potter,’ Lucy received a nomination for a Young Artist Award. In addition to appearing in ‘Sense and Sensibility and ‘Lewis,’ Lucy has also been part of several TV shows. 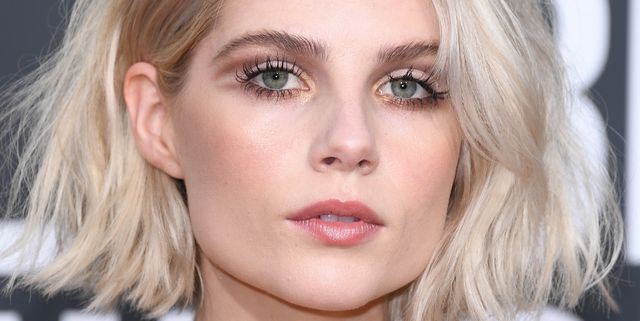 Her ‘Bohemian Rhapsody co-star Rami Malek has been rumored to be in a serious relationship with the actress, according to reports. There are many times that they are seen together, but they have not confirmed that they are now dating.

There will be a worldwide release date for The Pale Blue Eye on Netflix on Friday, January 6, 2023. However, it will be screened in select cinemas from December 23, 2022. Can you express how much you are looking forward to the release? Let us know in the comments what you think.