It is essential to keep the show going, but it is always important to remember the Queen of royal fashion.

London Fashion Week took place during the national period of mourning in the UK that followed the death of Queen Elizabeth II on September 8 this year, and designers included plenty of nods to the late monarch at this year’s event. As Scheduled, The Spring/Summer 2023 Show Was Modified In Honor Of The Beloved Monarch

Although the spring/summer 2023 collections were cancelled, the shows went ahead as scheduled – with a few modifications to honour the beloved monarch – despite the cancellation of the fashion week parties.

As is well known, Queen Elizabeth II was known for her unique style. She even had her fashion award that will carry on in her memory, called the Queen Elizabeth II Award for British Design, named after her. So it was no surprise to see crowns on heads, black armbands on arms, and several other tributes to Queen Elizabeth II on the runways at London Fashion Week.

Let’s Take a Look at Some Designer Tributes

A model wearing a black T-shirt dress with white writing on the front said: “Her Majesty The Queen, 1926-2022, Thank you.” during the JW Anderson spring/summer show. During the show’s opening section, footage of the Queen was shown on a screen in a touching tribute, which featured black dresses, crowns, and mourning veils. 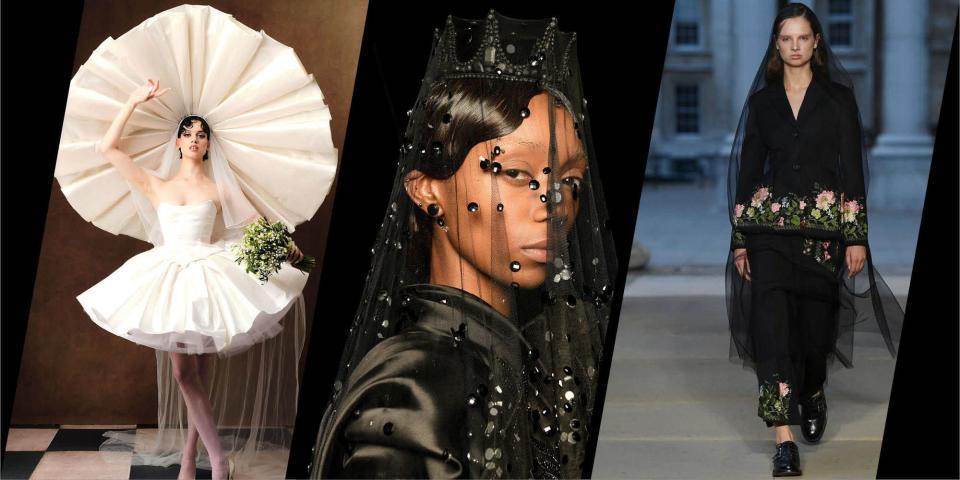 In the stunning setting of The British Museum, Erdem’s art restoration-inspired spring/summer 2023 collection debuted with mourning veils. A silky green gown was worn under a bold blue cape that resembled the ceremonial robe worn by Her Majesty in Halpern’s spring/summer 2023 collection, which featured Her Majesty’s signature silk headscarf and bright, solid colours.

A melancholy sound of tolling bells opened the S.S. Daley spring/summer show, with models holding candles and wearing black-and-white attire. In honour of Her Majesty, a model wearing a black suit and a mourning armband opened Daniel W. Fletcher’s show.

What Caused The Death Of The Queen?

On September 8, 2022, Queen Elizabeth II died after more than 70 years on the throne. In her 96th year, she passed away. Queen Elizabeth promised the Commonwealth her “heart” and “devotion” in a 1957 Christmas Broadcast. In the wake of the Queen’s sudden death, many questions have been raised about how and why she died. 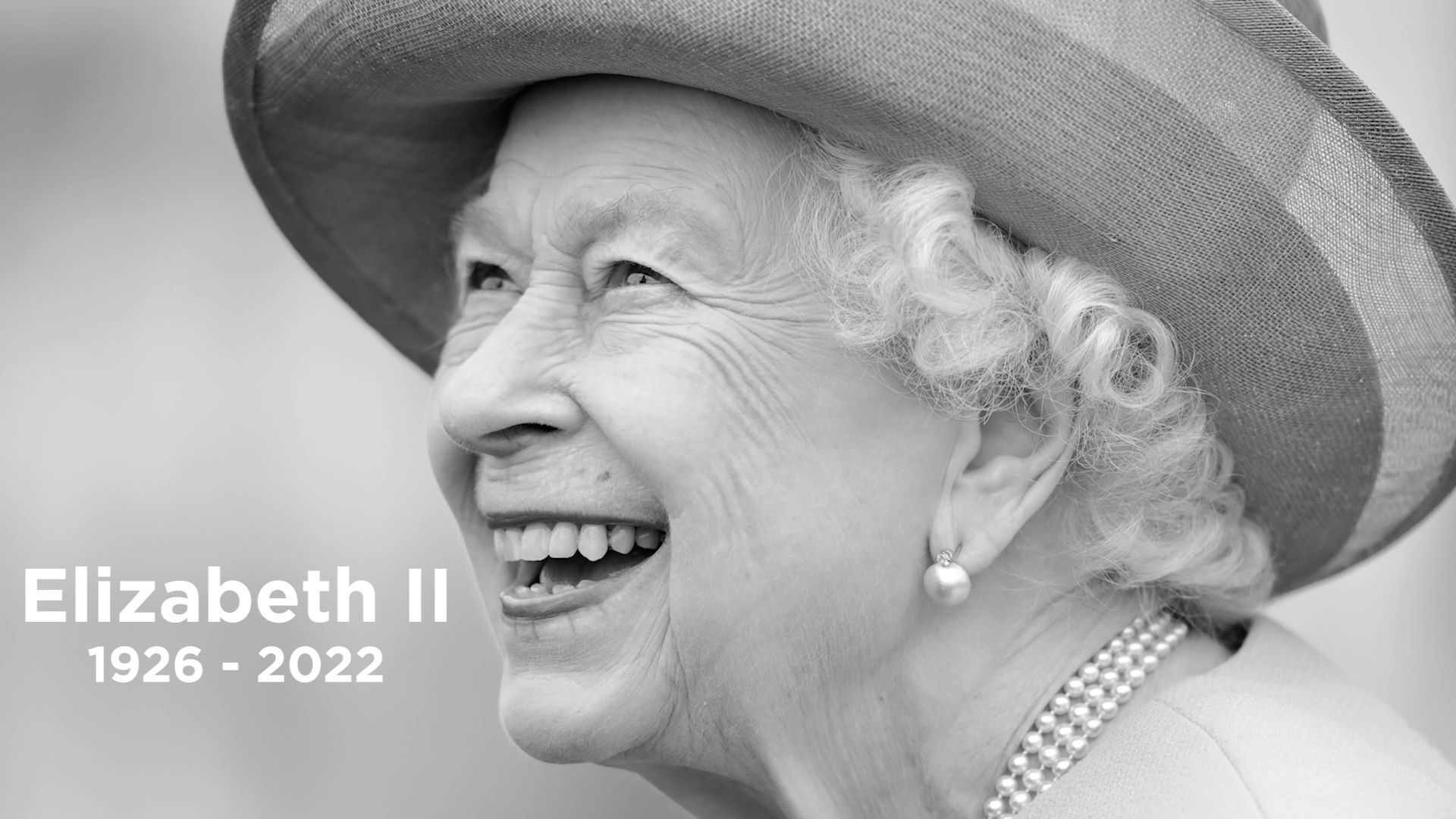 King George VI and Queen Elizabeth had their first child, Queen Elizabeth II. Following her father’s death in February 1952, she became Queen of the United Kingdom and other Commonwealth nations. Her age at the time was 25. Prince Philip Mountbatten died in April 2021 after having been married to her since November 1947. In addition to Charles, Prince of Wales, Anne, Princess Royal, and Prince Andrew, Duke of York, the couple had four children together.

There have been many questions since the news of the Queen’s sudden death broke. It was the afternoon of September 8, 2022, when Queen Elizabeth II passed away at Balmoral Castle in Scotland “peacefully.”. Buckingham Palace confirmed her death.

It’s a great idea to place the tribute during London Fashion Week, and it’s a great way to spread the word. Do you have any thoughts on the same? I would like to hear what you think. Feel free to comment below, letting us know what you think.