There are just a few days before Halloween, so several celebrities have already begun to reveal their Halloween costumes before the big event.

There are several different Halloween costume versions out there, and Lizzo’s performance went viral on Friday with her version, which is an excellent example of one of them. 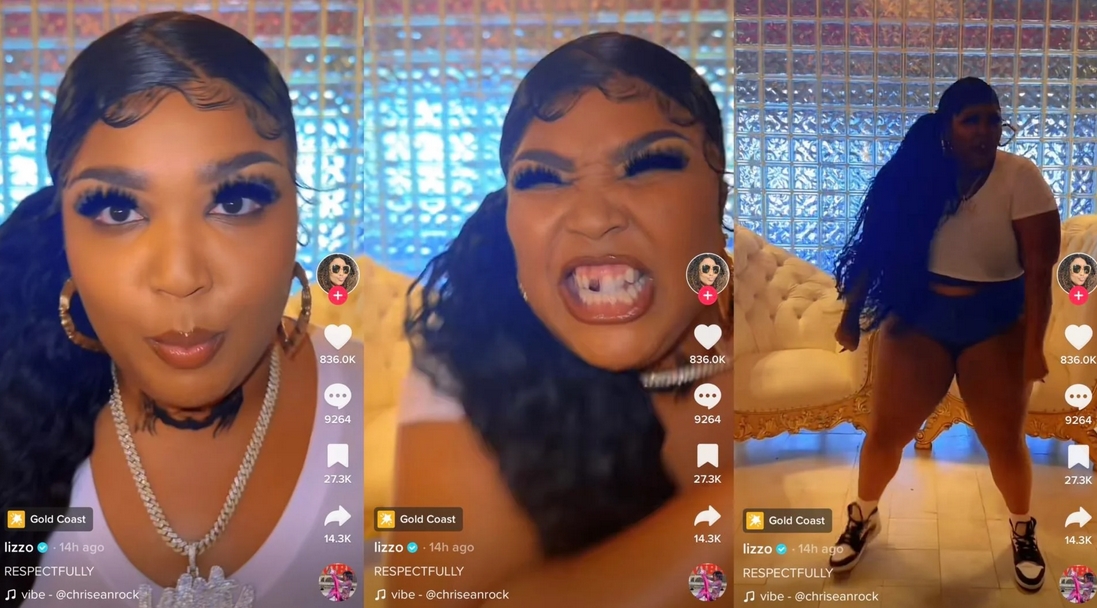 Lizzo Wore A Costume That Resembled That Of Chrisean Rock

On TikTok, where she has a staggering 25.7 million followers, the singer of the song “About Damn Time” was seen wearing her costume. The 2015 VMA nominee dressed up as LA-based singer Lizzo in a white shirt with gold chains and a vast cold-hooped pair of earrings, placing her hair in a side ponytail and wearing a white top.

The singer even included a drawing of Chrisean’s on-and-off boyfriend Blueface’s face in her front tooth. She also modeled a Blueface tattoo on her neck, similar to Chrisean’s. Within 14 hours of posting the video, it has already received 4.1 million views, which means that the 22-year-old’s hit single, “Vibe,” is already being played in the background of the video.

Lizzo’s costume seems to be getting a lot of approval from Chrisean, as she retweeted a post written by one of her fans. In the comment section, the user said that Lizzo dressing up as @ChriseanMalone is pretty iconic.

On Social Media, There Has Been A Huge Buzz Around Chrisean Throughout 2022

During the year 2022, Chrisean has become an essential topic of conversation on social media. There is a valid reason for this, as it is because of her toxic relationship with Blueface. Both of them have been involved in multiple altercations throughout the years, including in Hollywood and one at a bar in Phoenix. 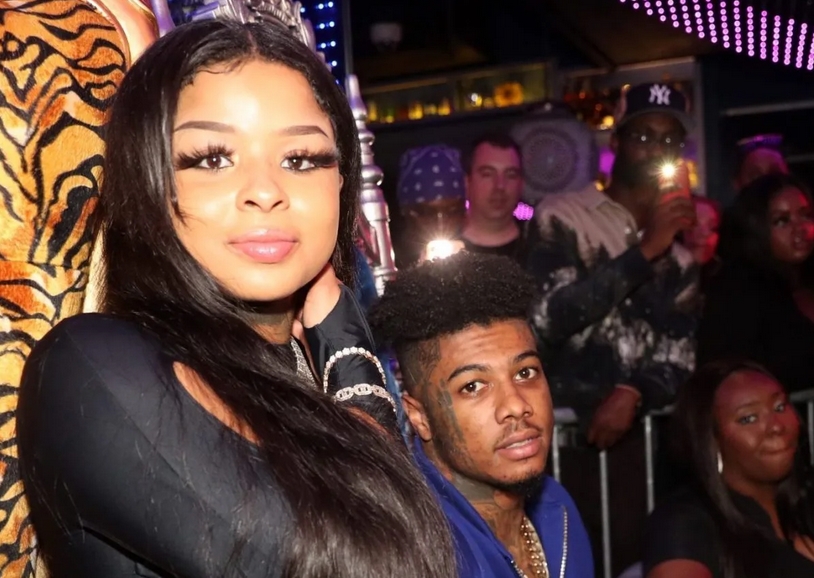 It has also been reported that Blueface had an altercation with Chrisean’s father over a month ago outside a Baltimore hotel. After that, Chrisean posted and deleted a tweet in which she appeared to agree with Blueface’s actions but she later deleted the tweet.

An Insight Into The Life And Work Of Lizzo

Melissa Viviane Jefferson, better known by her stage name Lizzo, is an American rapper, songwriter, singer, and presenter. As a teenager, Lizzo began rapping due to the influences of her Detroit and Texas upbringing. A rap group known as the Cornrow Clique was formed by her when she was 14 years old.

In the following years, she collaborated with several indie artists and formed a trio of all-female musicians that would become known as ‘The Chalice.’ The group released its debut album, ‘We Are the Chalice,’ in 2012. In the local music scene, the indie album was a sleeper hit. As a result, Lizzo’s first solo album, ‘Lizzobangers,’ was released in 2013, marking the year she was signed up by the record label ‘Gross National Product. 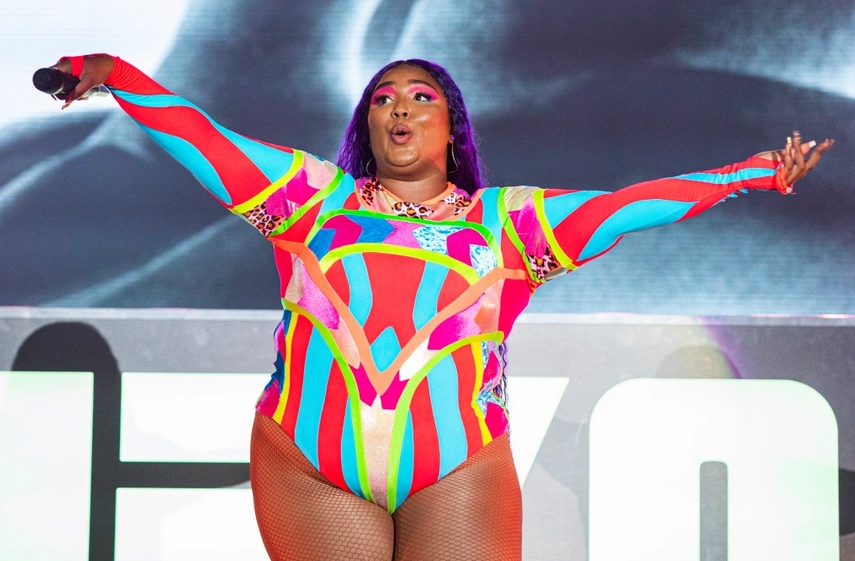 As a result of the success of the album, it was both critically and commercially successful. It was at Atlantic Records that she was signed after the release of her second album in 2015, ‘Big Grrrl Small World.’ In addition, she has been a founding member of several hip-hop groups, including ‘Grrl Prty,’ ‘The Chalice,’ ‘The Clerb,’ and ‘Absynthe.’

Last Friday, Lizzo performed at American Airlines Center in Dallas as part of her “The Special Tour.” On this tour, Latto will also be serving as a guest performer.

Would you like to share your thoughts on Lizzo’s Halloween look with us? Feel free to leave your views in the comments section below.