Recently, Leonardo DiCaprio has sold one of his LA homes as he stated that he has never lived in the property. He has been in the field of real estate for many years. As of now, he owns many properties in Los Angeles. 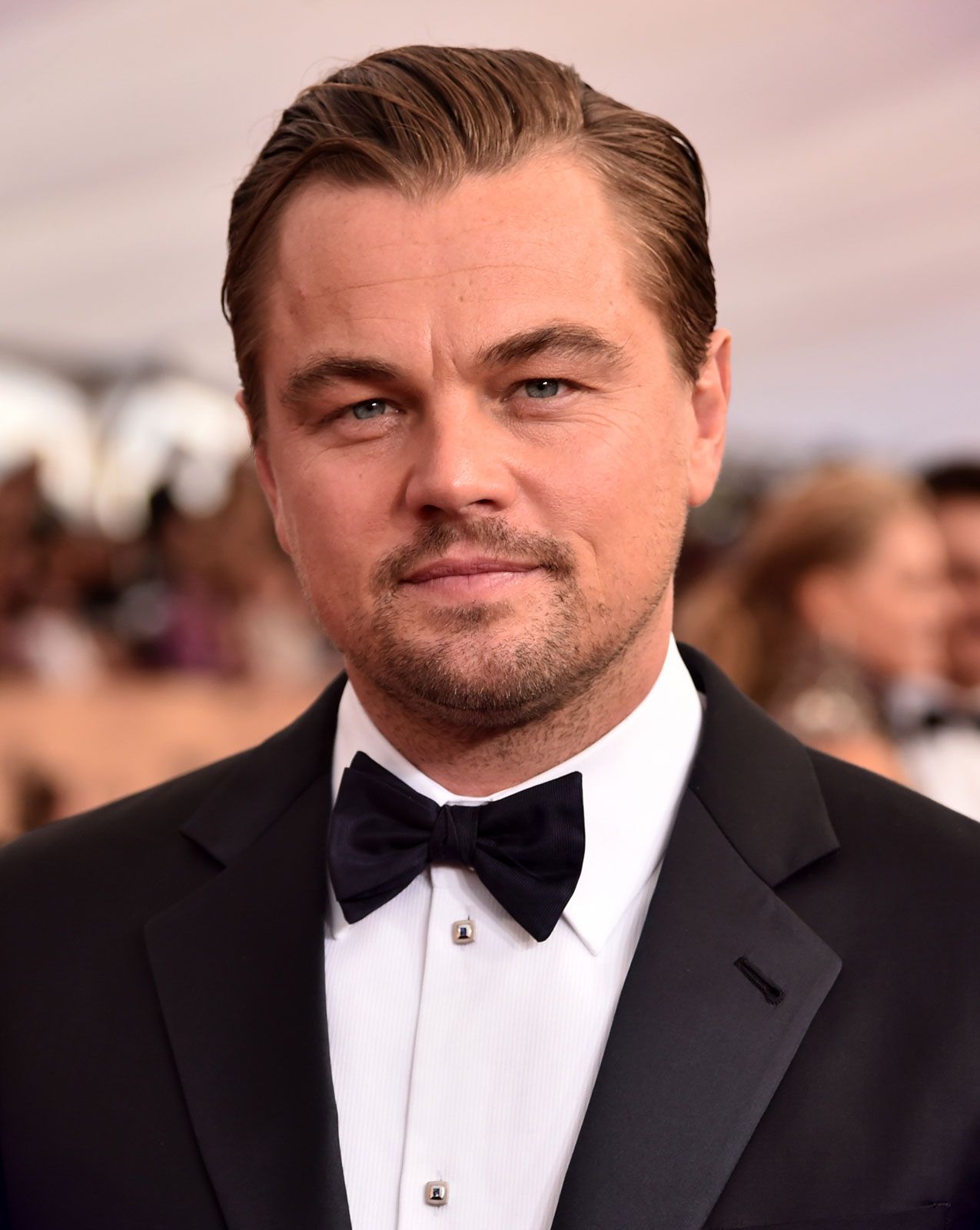 When did Leonardo buy this LA house?

The star spent millions of dollars to get a hold of this property in 2018. He was fascinated by Moby’s fully upgraded Los Feliz home. It is a gorgeous house, a 1920s English Tudor Revival that lies in the hills surrounding Griffith Park. 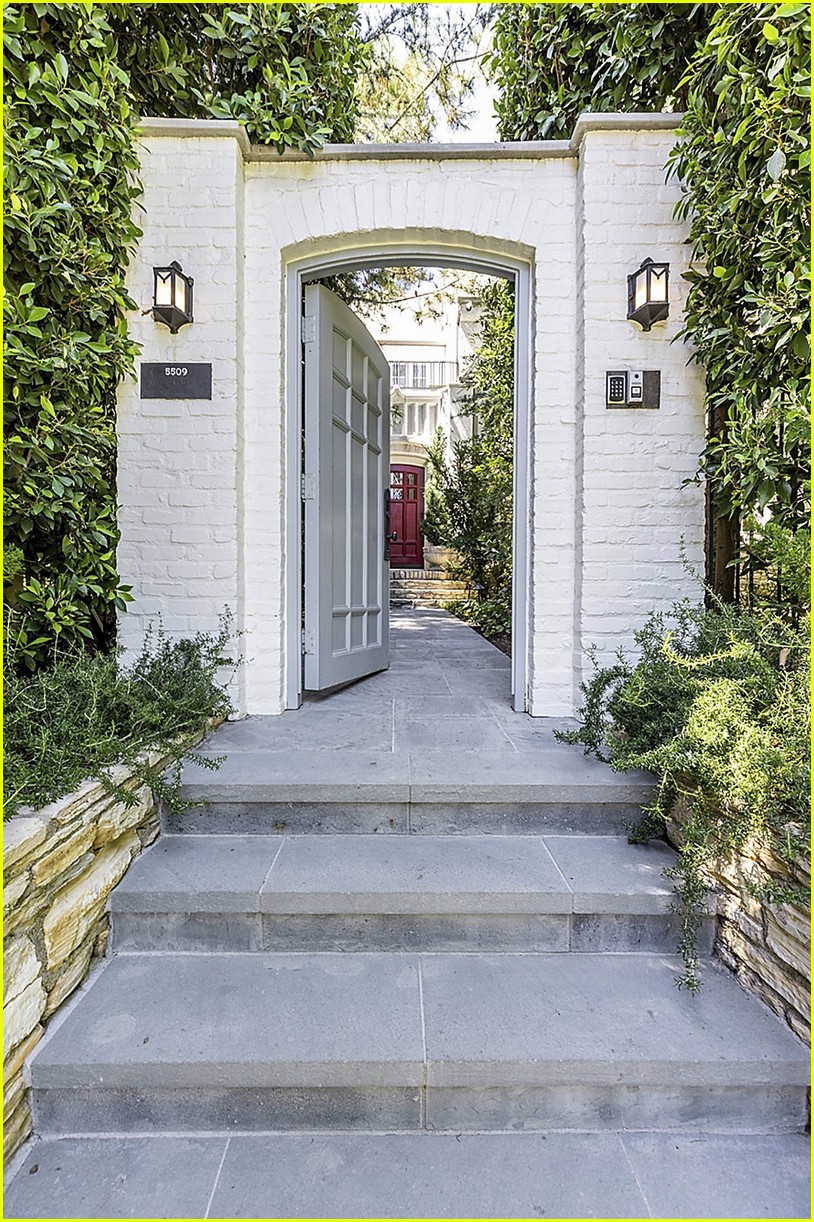 This real estate property would be a perfect match for a high-profile celebrity. Along with many facilities, it has a tight security setup. The house features French doors, three fireplaces, and vaulted ceilings with intricate details.

It looks like a beautiful white mansion. It consists of a big kitchen, a large family room that also has built-in bookshelves. It also has formal dining and living rooms. 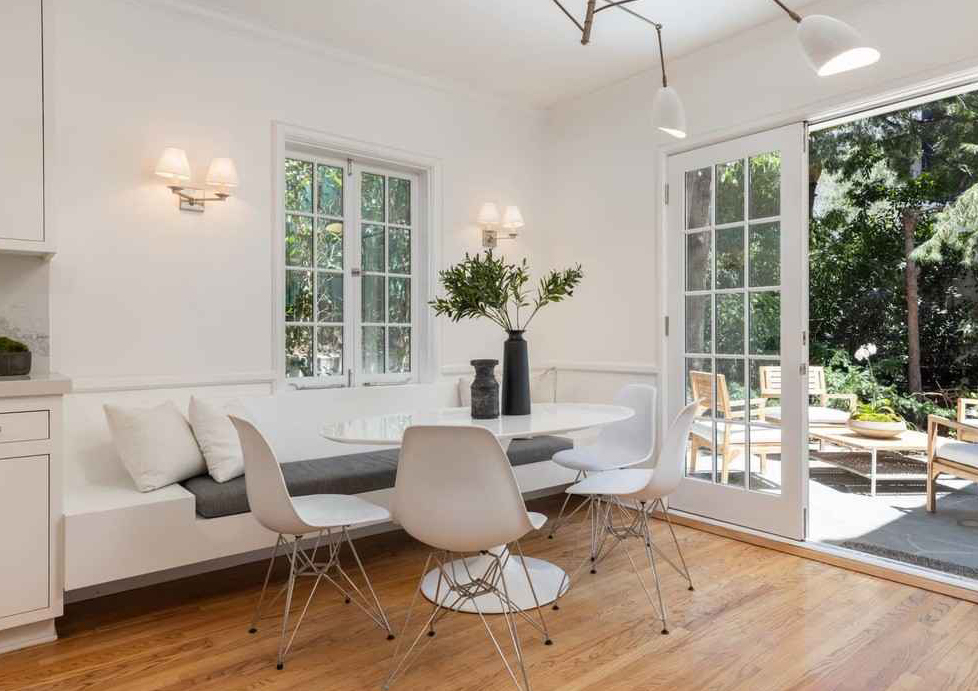 Who lived in Leonardo’s LA house?

According to the reports, Leonardo never lived in this house instead his father George DiCaprio resided in the house. Last year in May, the 47-year-old bought another lavish house for his dad for $7.1 million in Los Feliz.

So afterward, there was no use of the property for the actor and he ended up putting it on sale. Initially, he was asking for $5.7 million for the Moby house. The house was up for sale for the last couple of months but finally, it has found its new owner. 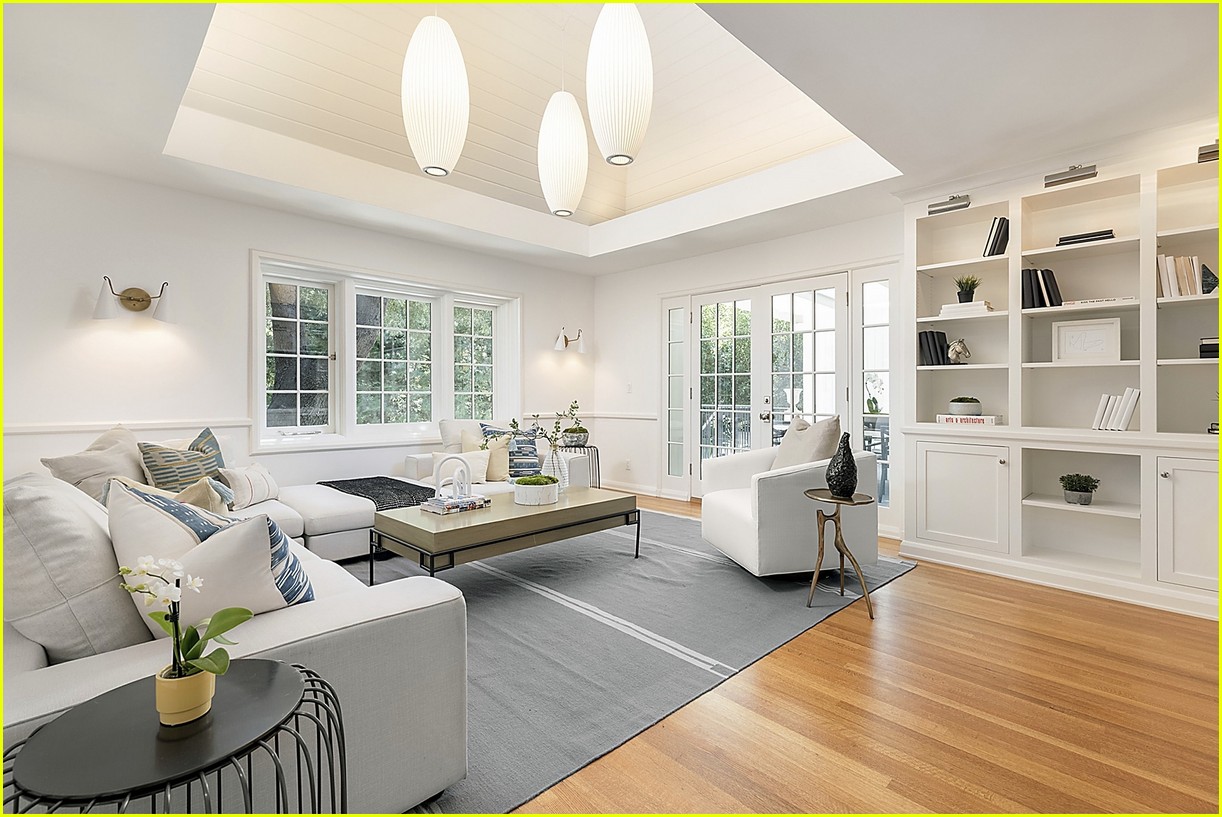 Who bought the LA house of Leonardo DiCaprio?

Miguel Jontel Pimentel popularly known as Miguel bought Leonardo’s LA house. He is the new owner of the house. He is a singer, songwriter, and actor. He began pursuing a career in music right from the young age of 13. 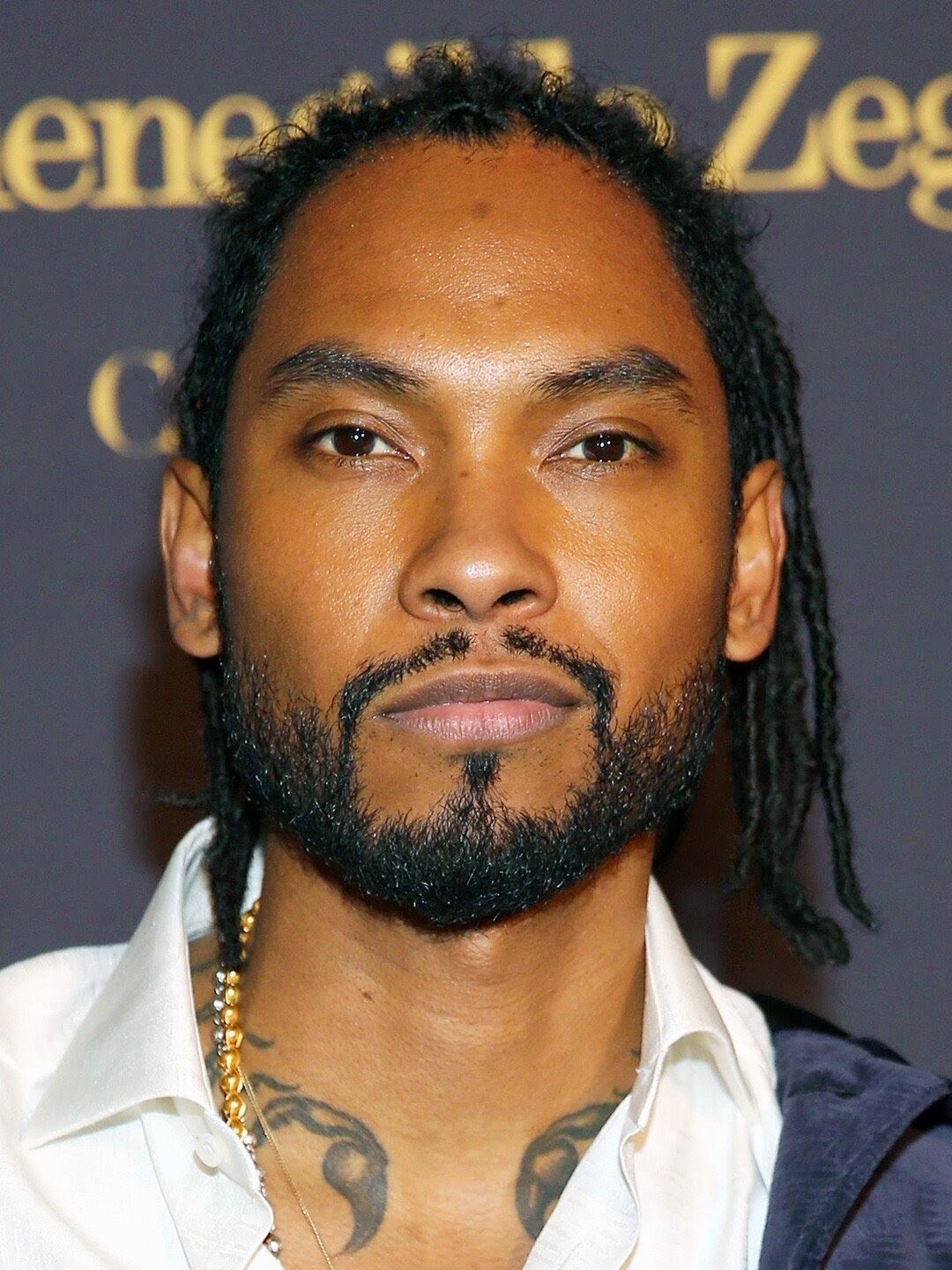 Leonardo sold his historic LA house for a whopping $4.9 million. The house is absolutely beautiful, it is what dreams are made of. As per a close source, the house extends over 4,644 square feet. It has five bedrooms along with seven bathrooms.

Some of the best amenities available in the house are as follows a spa, a swimming pool, a guest bedroom with a private entrance and there is plenty of space for a home gym. 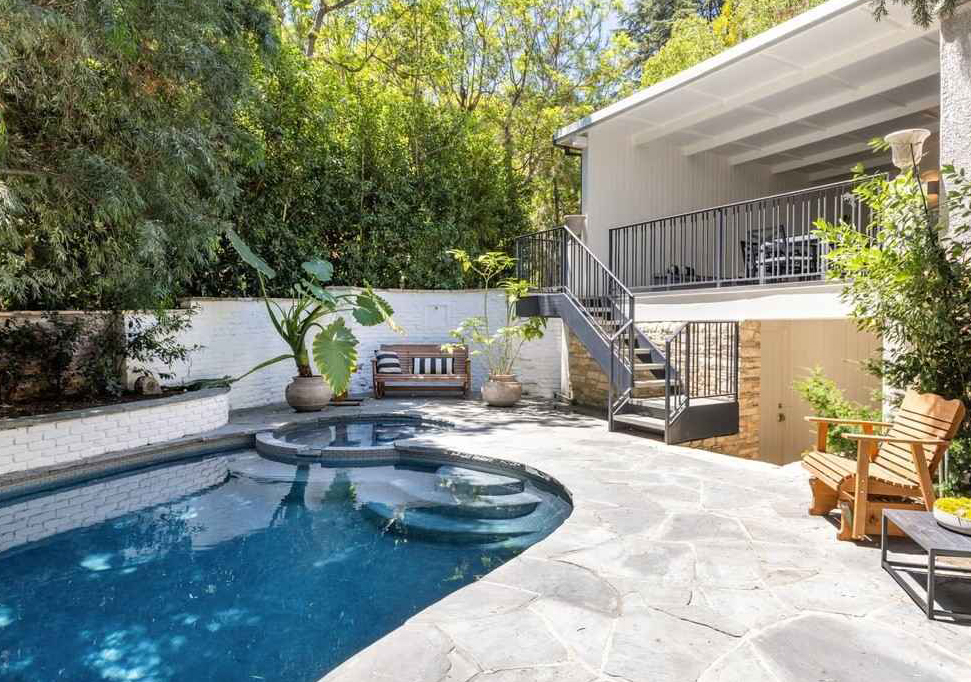 In which movies have Leonardo starred in before?

The Hollywood actor has shined on screen in several movies like ‘William Shakespeare’s Romeo + Juliet’, ‘The Man in the Iron Mask’, ‘The Quick and the Dead’, ‘Titanic’, ‘The Wolf of Wall Street’, ‘Catch Me If You Can’, ‘Once Upon a Time in Hollywood’, Don’t Look Up’ and many more.

DiCaprio has received many accolades in the past like a British Academy Film Award, an Academy Award, three Golden Globe Awards. To date, he continues to amaze the audiences with his stunning performances.

Leonardo DiCaprio didn’t reside in this LA house, so it’s good that it would be in the hands of an owner who can make good use of it. He still has many LA homes in his kitty. Stay tuned for the latest updates.