The mind must not be allowed to bully the body in a negative way. The glamorous Lena Dunham makes you feel good about your body as she models colourful swimwear while flaunting her bikini body on her Instagram.

On her Instagram page, she shared four photos showing a collection of bikinis that she has in her possession. Her swimsuits just looked amazing on her, and I’m sure she looked fantastic in them.

Her Favorite Bikinis Gave A Glimpse At Her Summer Plans

There is no such thing as a bikini body; all bodies are bikini bodies. Even though I am sure you will not agree with me, I am also certain that you will praise me later after you have seen the photos shared by Lena Dunham on her Instagram profile.

As you can see in the first image of her, she is wearing a black swimming costume combined with green footwear while looking out at the sun. I just can’t believe how well she is posing. 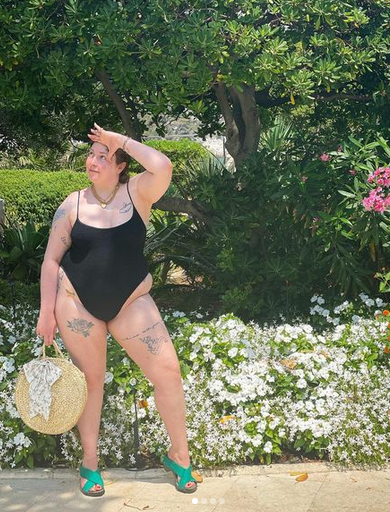 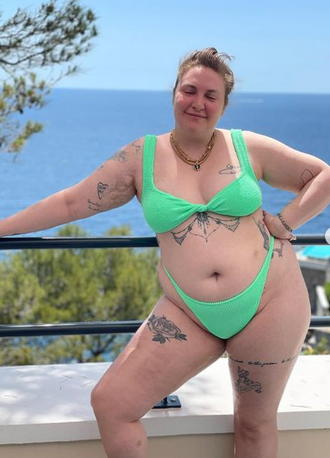 Taking a look at her third photo, it is evident that she is modelling in beautiful purple beach wear, flattering the look and looking gorgeous. 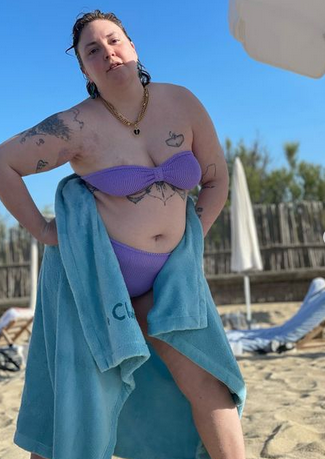 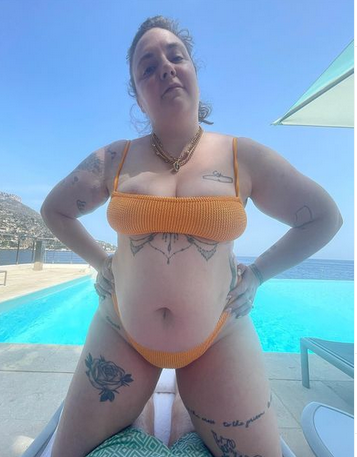 In the caption, she had penned, “One piece, two pieces, red piece, blue piece”. I like the colourful captions that go with the colourful pictures.

Her Movie “Sharp Stick” Was An Exciting Return For Lena Dunham

A 2022 American film called Sharp Stick was written, directed, produced, and starred by Lena Dunham, and she plays the title role. Utopia has announced that the movie will be released in the United States on July 29, 2022, following its premiere at the Sundance Film Festival on January 22, 2022. The critics gave mixed reviews, with some praising it and others criticizing it.

There is no doubt that Sharp Stick is an amusing film. She will not only make you laugh but also make you cry as well as she plays Heather, Sarah Jo’s stressed-out pregnant client Zach (Liam Michel Saux), and writes and directs the project. 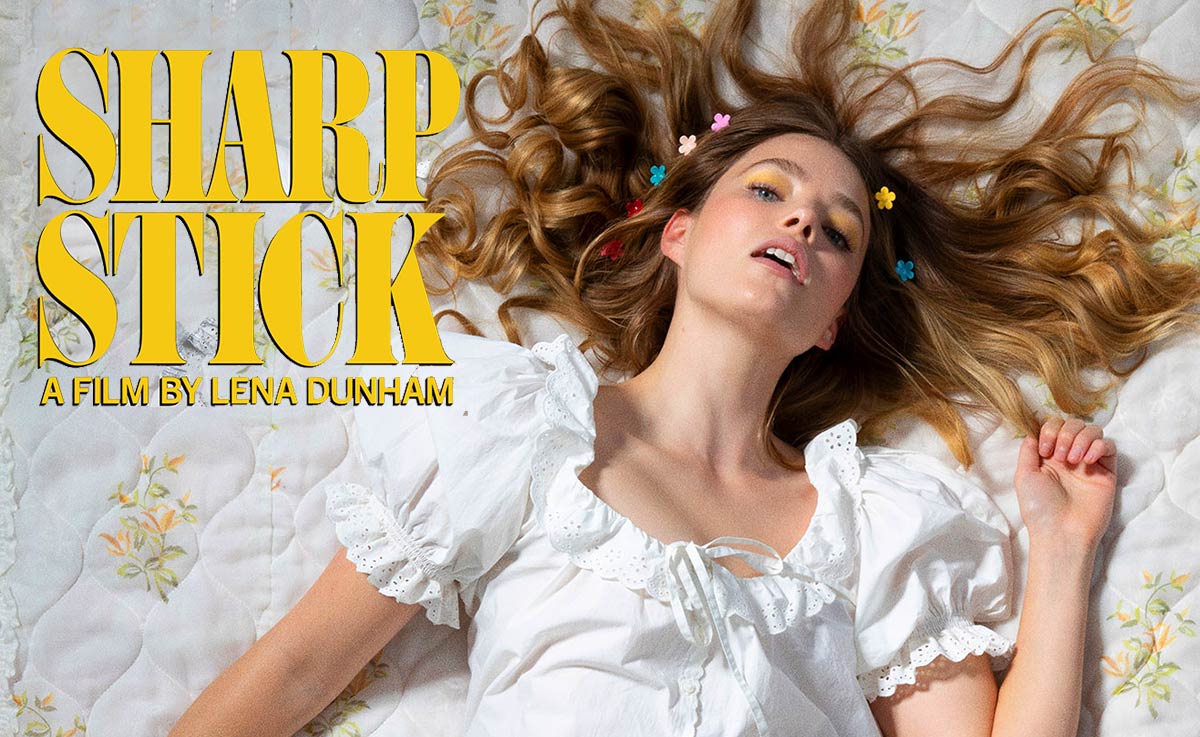 Initially, it is easy to assume the story is just trying to approximate the real, showing a woman who is a little too old to be a teenager coming of age in a sexual sense, but the truth is that it is both earnest and facetious, rooted in something that is the bizzaresque LA pastime of doing something seriously while being completely absurd.

Who Is Lena Dunham?

There are several different facets to Lena Dunham’s career; she is a writer, director, actress and producer. The most famous of her works is HBO’s Girls, for which she has won two Golden Globes for best actress and best TV comedy for her work as the creator, writer, and star of the series. She has also appeared in several notable films, such as Tiny Furniture (2010), American Horror Story: Cult (2017), and Once Upon a Time in Hollywood (2017). 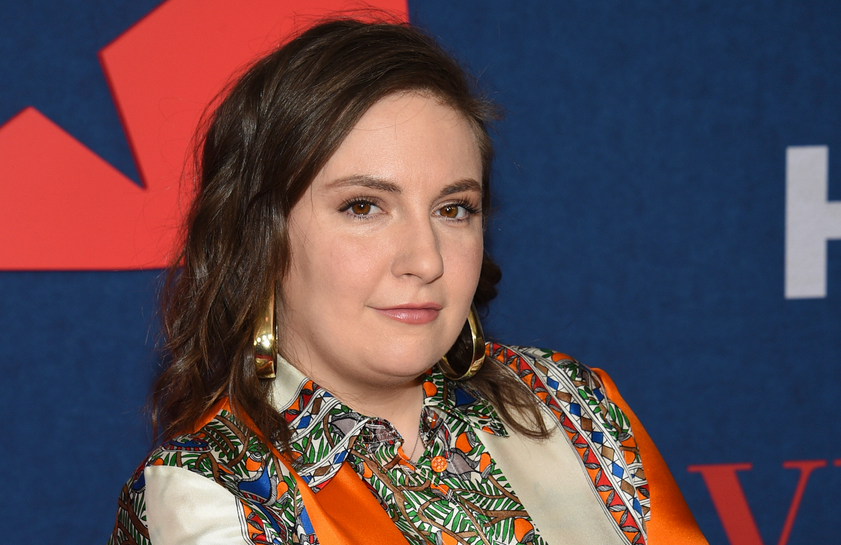 During her bikini photoshoot, Lena witnessed many encouraging words from her fans. Can you tell me what you think of the way she looks? Does she make you love your body in a way you have never experienced? It would be great if you could show some love in the comments.