Wearing a patriotic bikini that depicted her love of the United States, Lala Kent gave fans a first look at the results of her recent boob job. To celebrate the publication of her book, “Give Them Lala,” in paperback format, Lala Kent was given breast implants.

In the month of April, the 31-year-old revealed that breast enhancement is something she is considering since breastfeeding deflated her breasts.

After The Boob Job, Lala Showed A Bikini Photo To Her Fans

Lala Kent wore a patriotic bikini to show fans what happened after she had a new boob job and had a lot to say about it. 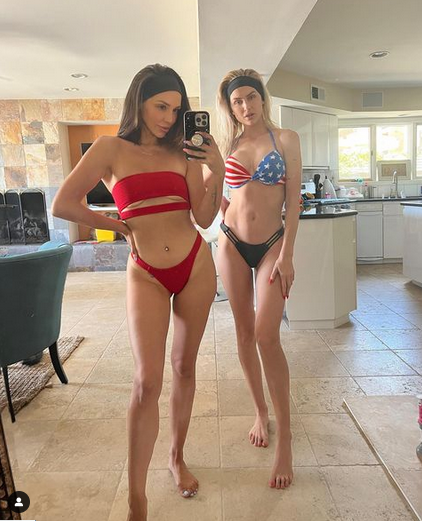 On Tuesday, Kent’s social media followers shared a picture of Cynthia Kent wearing a teeny bikini alongside her friend and co-star Scheana Shay. The pair, dressed in tiny bikinis, showed off their toned bodies and Kent’s new breasts.

Shay, 37, penned cation to the picture she posted on Instagram, referring to the elegances of the bikini tops as, “The cleavage to my underboob ♥️,”

Celebrating Her Book With Breast Enhancements

It was discovered in April that Kent, 31, was about to go for a breast makeover as a celebration following the publication of the paperback edition of her new book, “Give Them Lala.” in April. 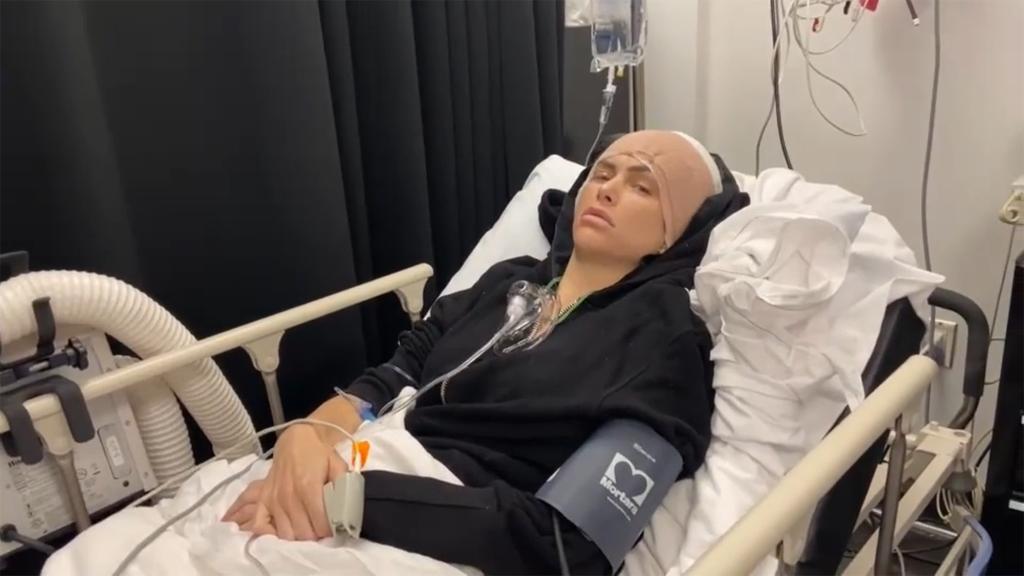 She revealed that having wanted them redone for a while, and then when she got pregnant, they were just so vast and amazing that she was in love with them. In her interview with the “Behind the Velvet Rope” podcast at the time, she made this statement. “Other moms told me, ‘That baby’s gonna suck the life outta them.'”

It was previously reported that Kent had previously gushed about her excitement about having to undergo surgery once more. In addition to that, she also had to have her left ear pinned back.

Vanderpump Rules season 10 is going to give us a brand new look at Lala Kent. Before her highly anticipated return to the show, the celebrity surprised fans with news of her recent boob job through a hilarious post-op video she posted on her Instagram account in the days leading up to the show’s return. 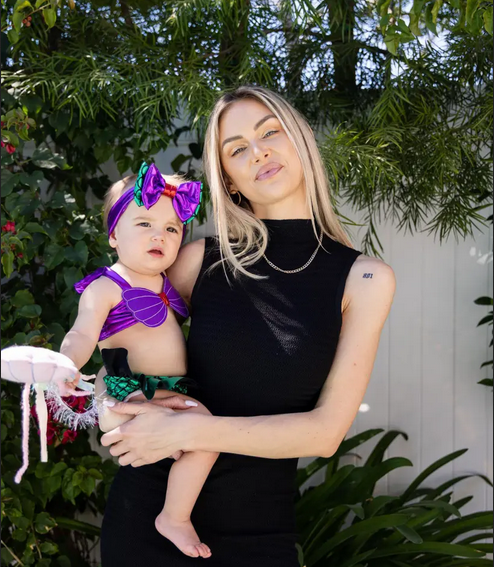 “I continued on the elevator, announcing to everyone who entered, ‘I got my boobs done,'” she added a caption to the video. The patient also expressed gratitude to the doctors at the Beverly Hills Plastic Surgery Group, Payman Danielpour and John Layke, saying, “I feel really happy.”

In contrast to her normal self, the video features a loopy Lala chilling in her bed with a friend and her doctor checking her as she watches them check on her.

In addition to the work done on Lala’s breasts, she also had a makeover on her ear as well. “Some may wonder why my head is wrapped up. We all got so caught up on boobie talk, we neglected to mention my sweet left ear being pinned back.” She captioned.

There is no doubt that Lala is back with her brand new look with her bob job done. In what ways do you feel the changes have improved her body? Let us know what you think.