Kristofer Hivju Shaves Off His Beard; See His New Look

Maybe the only thing that is more famous than the guy himself is his beard. He had a long red beard when he played Giantsbane in the Game of Thrones.

Fans used to swoon over his facial hair, but when he posted throwback pictures of a clean-shaven face, but they were surprised to see just how good-looking he was even with the beard.

Not Allowed To Shave

Back when he was working in the Game of Thrones, he revealed in an interview that he did not have the right or the freedom to shave his beard. He said that “now my beard is owned by HBO”. He also went on to joke about how his beard had a trademark in it somewhere.

The actor also went on to say that “I look forward to the day when I can shave it — when I can change my look to something fresh and new. [Laughs.] But now, it’s how it is.” 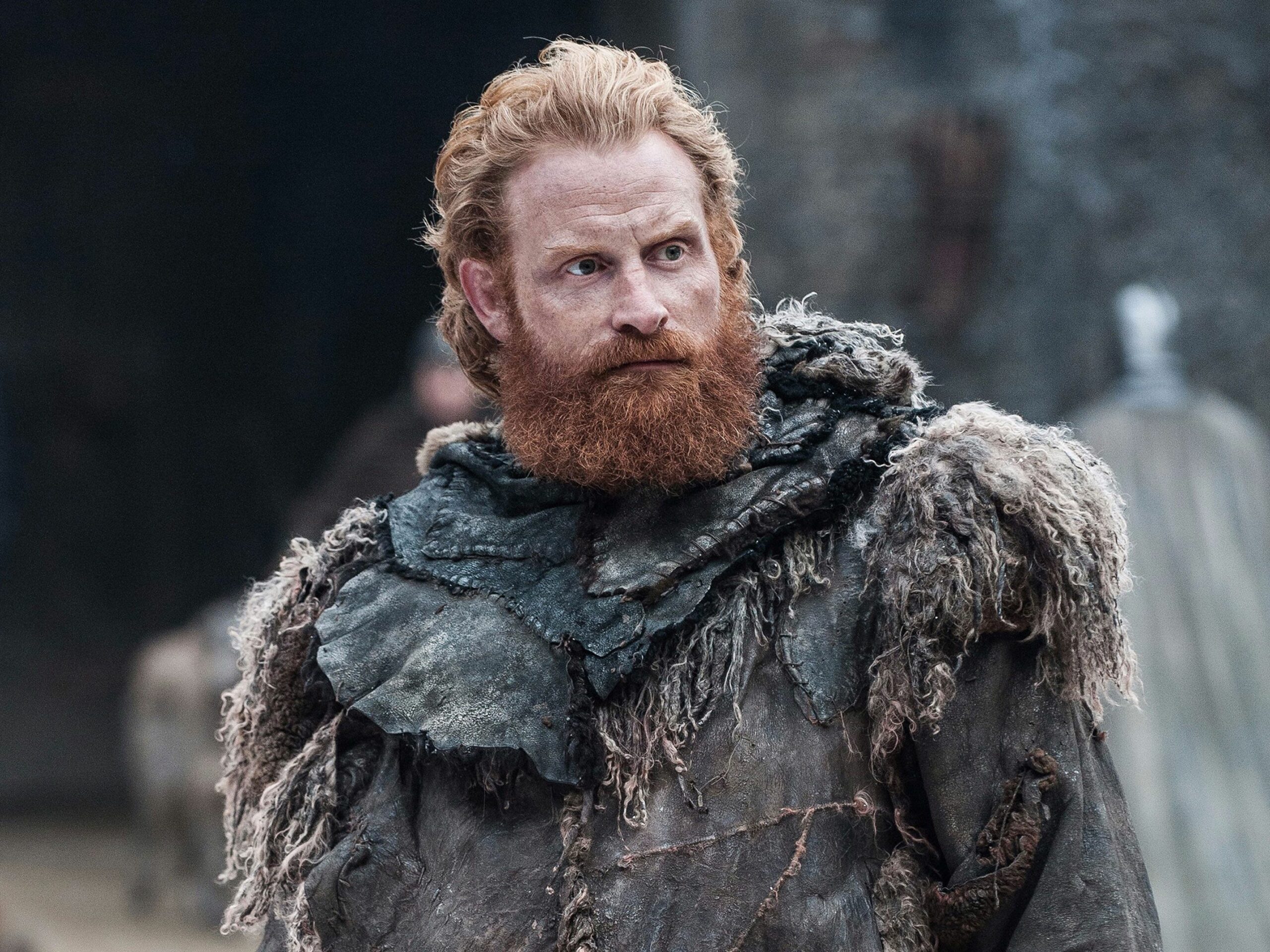 IA few years ago, a video of him trimming his beard went viral. There were also an interview by Elle where Hivju talked about how he kept his big beard fresh all the time.

Recently, Hivju was seen in the second season of The Witcher. However, his character was slightly different from the one on Game of Thrones as he had been cursed and turned into a frightful boar man. The good news is that he still had his signature beard!

It might be possible that Hivju was not allowed to shave his beard while he was shooting for The Wicked. Now that his part in the show has been wrapped up, he was happy to announce that he was going to shave off his beard!

He even made a funny video about it and posted it on his Instagram profile. He captioned the video “Goodbye beard! 😲 Shaver operator @svetlanahairstylist_” giving the stylist a personal shoutout. He started the video by saying that ‘The time has come to shave my beard AGAIN!”. As soon as the stylist began to shave his beard, he playfully freaked out and said “Oh my god!”.

In the next short, he sported a pointy goatee and pointed moustache. He went on to thank the hair stylist when she grabbed his goatee and cut it with a scissor.

Then he sported long moustache. Lastly, he sported a small moustache and quoted the Peaky Blinders before telling the stylist that he would do the rest now.

Finally, he sported the clean-shaven look! He looked into the camera and said out aloud “Who is that?”

After that, he spent the next few moments admiring his new look from different angles before thanking the stylist and saying that he was very happy with the result.

Although it was the second time that he had shaven his beard in the past few years, it would still be a new look for him as the beard had become a part of his identity.