The Twilight Saga star Kristen Stewart completed the sale of her Malibu, California beach house for $8.3 million, making a heft profit from the deal on the house that the actress repurchased in 2011. 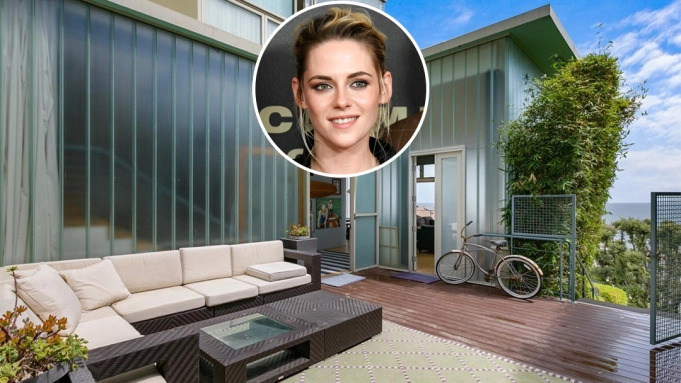 Details of the House Sale

The house was unloaded by Kristen Stewart for $8.3 Million and was sold to AMC Networks Marketing Cheif, Len Fogge. The 32-year-old Spencer Oscar Nominee made a hefty profit on the sale of this beach house which she bought for $5 million back in 2011.

The actress Kristen Stewart was hovering between two houses for a few months this year, one was a modern midcentury house in Malibu and another was a 1927 vintage Mediterranean Revival in Los Feliz, the latter of which was purchased by the actress for $6 million last winter itself.

The Mediterranean house located in Los Feliz was larger than the beach house and was comprised of the Mediterranean vintage outlook characteristics like groin vaults, narrow plank oak to the boat and painted tile.

But the beach house had more of a modern vibe comprising of eccentric and glassy and a fine interior with a perfect blend of cool tones and simmering hardwood. This house owned by Kristen is 5800 sq feet in area and is a balance between a modern gem and a laid back Malibu beach pad. 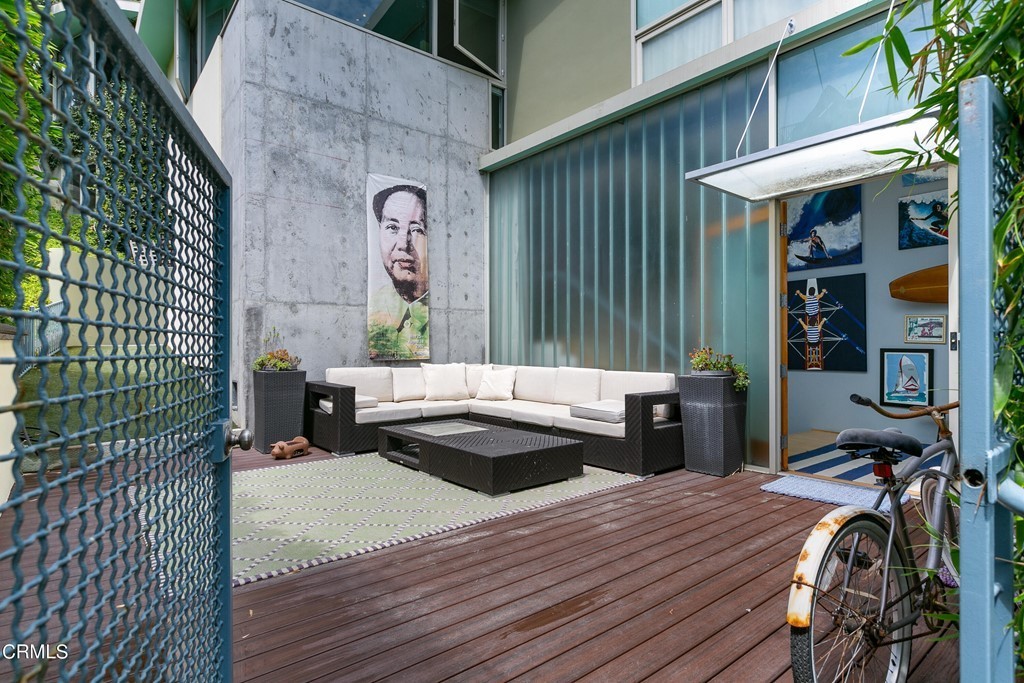 The Beach House: The Modern Architecture

The house which enticed a new owner out of $8.3 Million contains five bedrooms and five baths and the shared living space encloses an interior command area framed by glass which is perfectly set by forted panes. 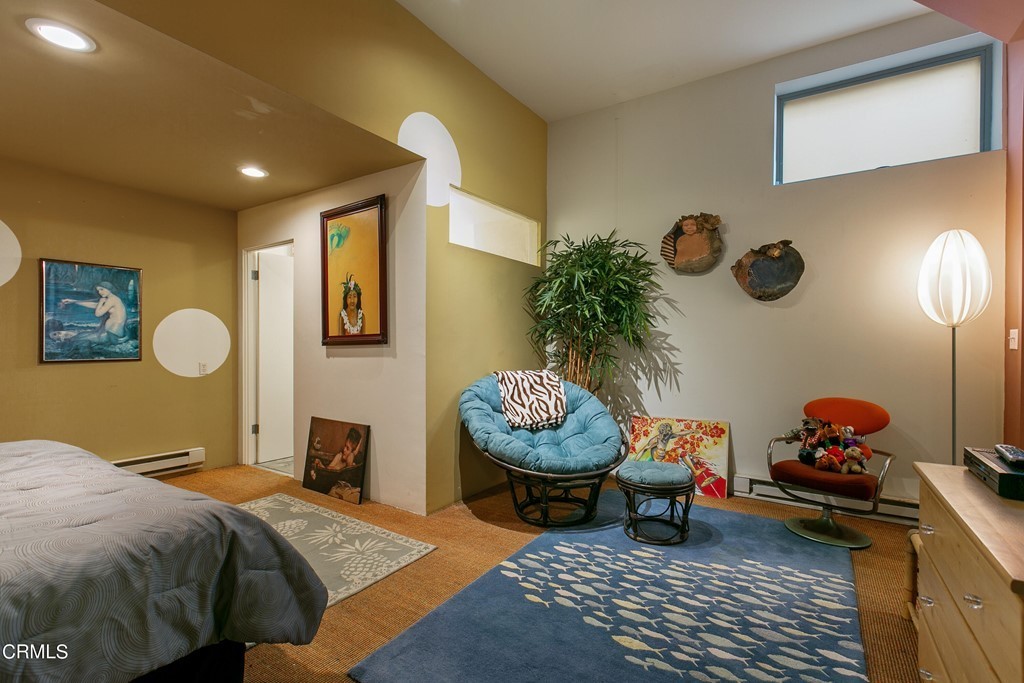 The Kitchen with all the cabinetry has been kept intact as the original version. The galley kitchen is equipped with a walk-in pantry, several cabinets and a special climate-controlled wine closet. The house also has to offer serendipitous views and the upper deck of it looks out over the Malibu vista which is a tranquil, saltish-tinged view adept at restoring all the batteries by itself. The multiple outdoor spaces which come intact with this property enable the resident to do anything from dining al fresco to soaking in the sea. 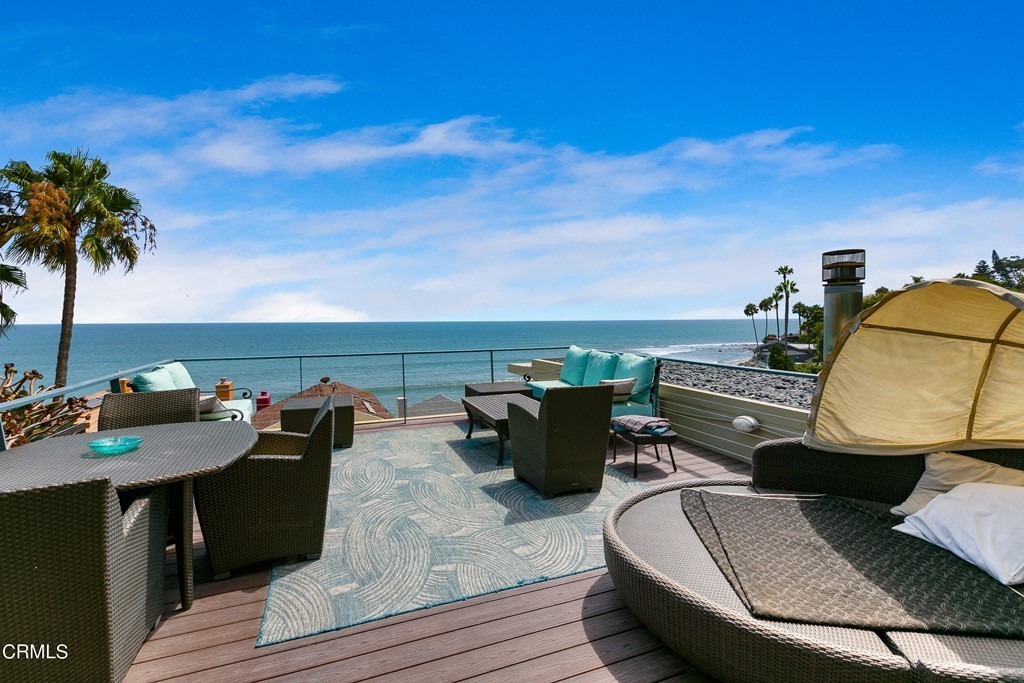 The house seems to be a perfect vacation home with beautiful interiors and quiet and serene outdoors.

In 2011 this property which has exceptional amenities such as beach access, a deck with a hot tub and walk-in closets was listed with Brian Parsons of Kellar William. 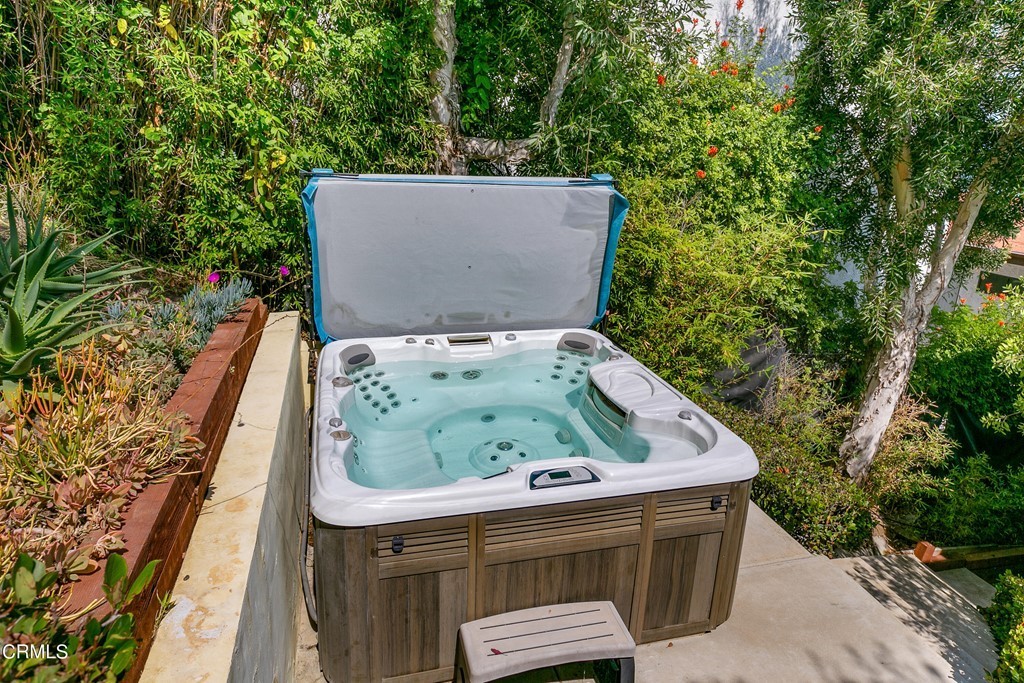 This property was previously sold for $4.8 million to a trust which was in collaboration with Jule Mann-Stewart, the mother of Kristen Stewart who is also a film producer, as per the PropertyShark records.