Recently, Kourtney Kardashian became a tattoo artist for her husband Travis Barker! The former Keeping Up With The Kardashians star inked the first initial of her name on her partner Travis’ arm.

Kardashian made the tattoo more beautiful by adding a heart right next to her name’s first initial. Continue reading further to catch a crystal clear sight of Barker’s new ink. The Blink-182 drummer Travis Barker has added another tattoo to his body and it seems like this one is going very close to his heart as it was done by his wifey, Kourtney. The Poosh founder shared a glimpse of Travis’ new tattoo on the social media platform Instagram.

On Wednesday, the 43-year-old took to her Instagram Story to share a picture of her latest masterpiece which features her first initial ‘K’ with a heart alongside. She wrote, “Some of my finest work,” on the snap. As soon as the reality TV star shared the picture of the tattoo on her Instagram Story, Barker also reposted the same on his Instagram Story. We must say Kourtney has done a pretty good job.

This is not the first time that Kardashian has inked Travis, she had previously tattooed “i love you” on his arm. At that time, he described it as his ‘favorite ink from his favorite artist’ in his Instagram Story. We must say Kourtney and Barker are just couple goals.

How many tattoos does Travis Barker have?

The body of the musician Travis Barker is covered in tattoos from head to toe. He even got his scalp tattooed. As per the reports of People magazine, the rock star has more than 100 tattoos and it looks like the number is always increasing. 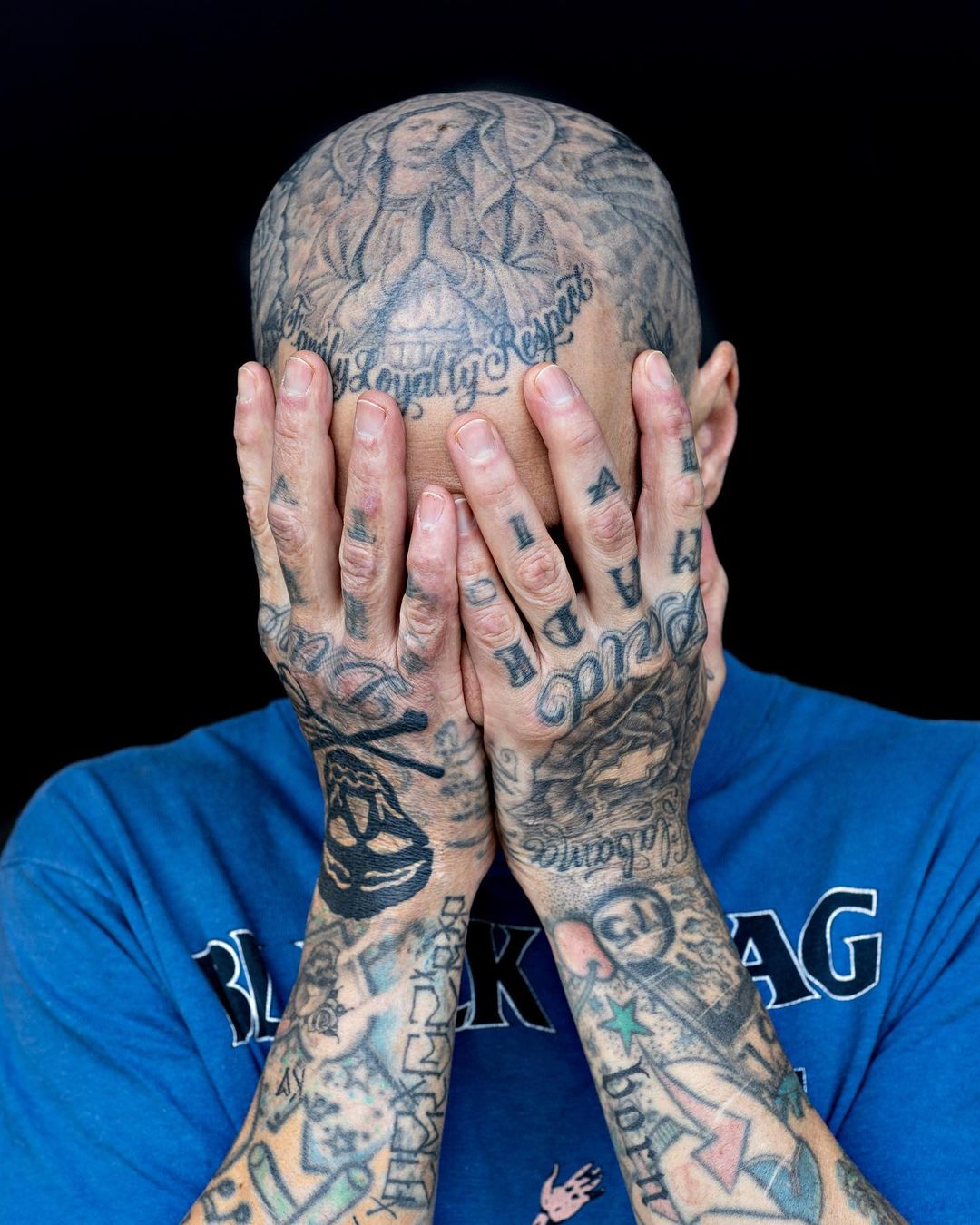 In the past, some fans even trolled Barker for getting so many tattoos. A fan even told him that he will regret them when he turns older. Travis replied, “When I’m older I’m probably gonna hang out with other badass tattooed dudes and generally look awesome. What are you gonna do when you just look like every other old person?”

Not long ago, the 46-year-old artist got a Hawk Tattoo on his ankle to pay a tribute to the late Foo Fighters drummer Taylor Hawkins, who passed away at the age of 50 earlier this year.

In March, Travis took to his Instagram to express his thoughts on Taylor’s death. He wrote, “I don’t have the words. Sad to write this or to never see you again. I’ll never forget Laguna Beach days when I was a trash man playing in a punk rock band and you were playing with Alanis. You’d come watch me play in dive bars and be like, “kid you’re a star”. 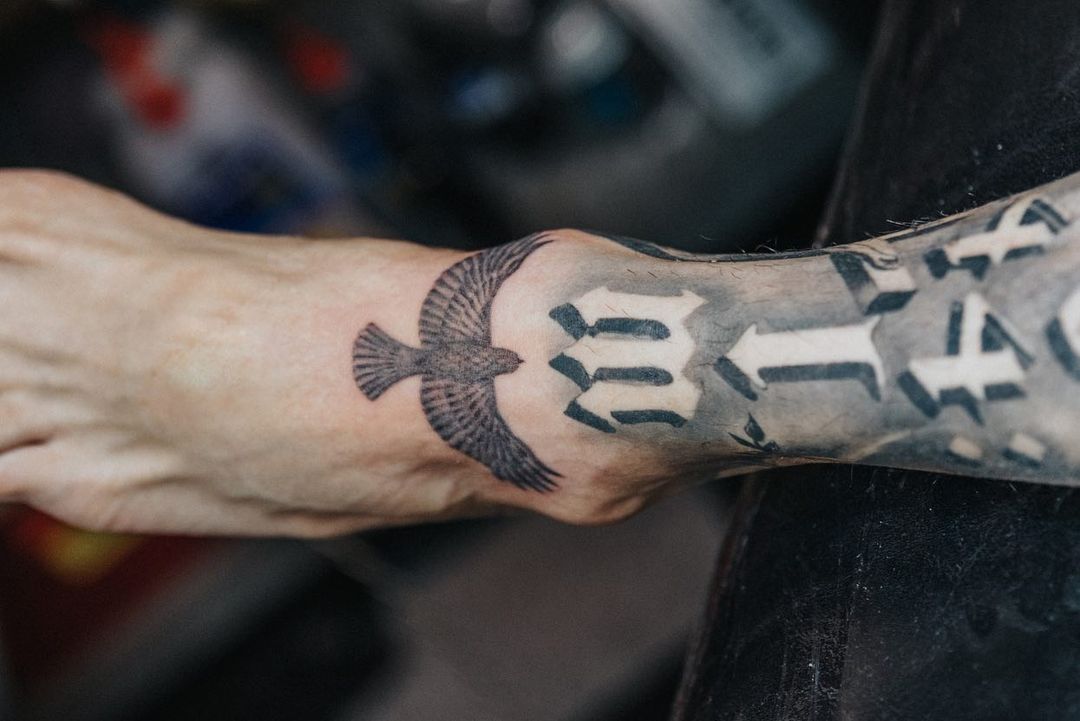 Barker concluded by saying, “To say I’ll miss you my friend isn’t enough. Till the next time we talk drums and smoke in the boys room … Rest In Peace 😢🥁💔”

Did you like Travis Barker’s new tattoo? Would you ever get the name of your significant other tattooed? Kindly let us know your thoughts in the comments section below. Don’t forget to stay tuned with us for the latest updates from the world of showbiz.