It is not uncommon for fashion trends to come back again and again at some point in their lives. There is also the new one, which will take you back to the late 90s and early 2000s when Barbie had become something of a cultural phenomenon. During the past few months, there has been a tremendous interest in ‘Barbiecore’ as a trend.

Keeping with the Barbiecore trend, Kim Kardashian posted a picture of herself on Instagram Monday, dressed in a short pink camouflage-print dress by Balenciaga, and rocking a glamorous updo to pose for a photo in her dressing room, looking stunning. 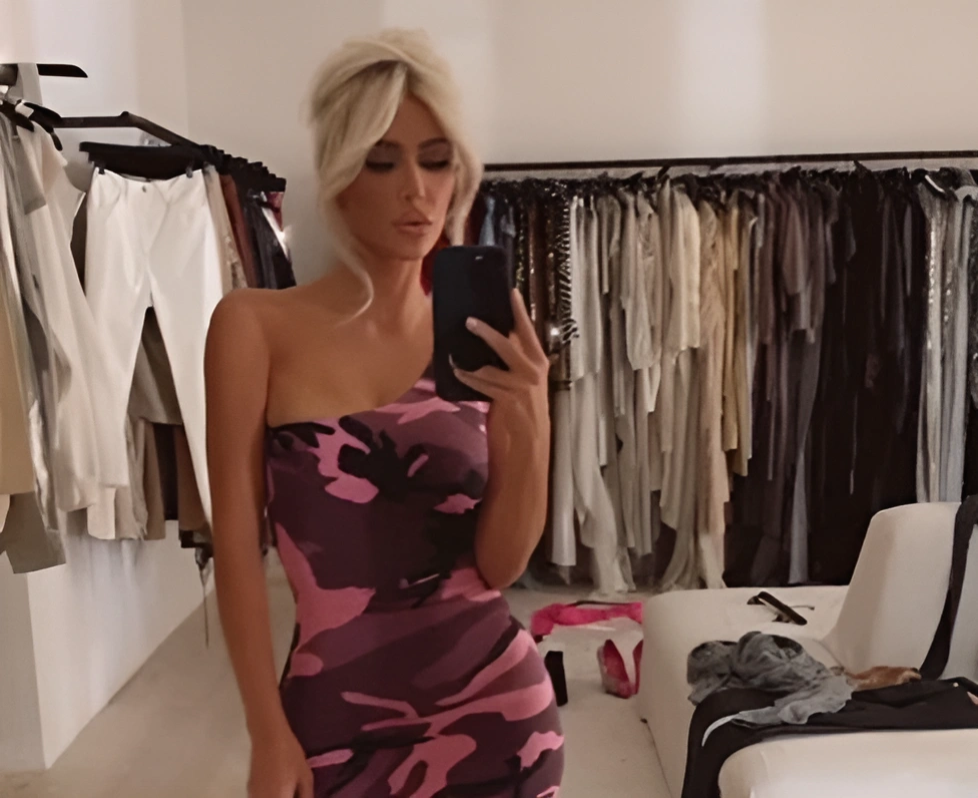 When Kim Kardashian appeared in her latest outfit of the day post with a full-bodied image of the iconic Mattel doll of the same name within her latest outfit, she showed everyone on Instagram that the Barbiecore trend had reached its peak popularity.

She wore an all-pink bodycon dress by Balenciaga, designed in a camouflage pink hue, and her platinum hair was styled in an updo. As if in case anyone was unsure just what Kardashian was channelling, she explicitly stated it in the picture’s caption to ensure they weren’t in the dark “Balenci Barbie”, she wrote.

There was no doubt that Kim was aware of what Barbiecore was all about, posing for a mirror selfie reel featuring a camouflage dress as part of the Barbiecore assignment.

In addition to having a single strap, the dress also featured a camouflage pattern in shades of pink and black. In addition to her handbag and heels, she accessorized her look with a micro black bag. As for Kim’s hair, she opted for an updo with side bangs and curled fringe pieces instead of her recently popular millennial side part.

Earlier This Summer, North Snapped Kim In All Pink

Even though Kardashian is almost exclusively seen wearing neutral outfits, she has hopped on the pink bandwagon in recent times. 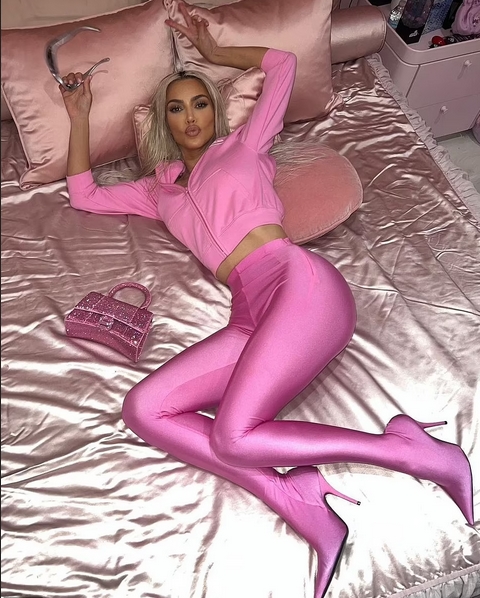 In addition to the white-rimmed sunglasses he wore with the dress, the reality star also carried a small shimmering pink handbag.

This Summer, Barbiecore Is A Hot Trend

There’s no doubt that summer is heating up, which means that Barbiecore is one of the biggest styling trends of the season.

Unlike the “coastal grandmother” trend, Barbie is the opposite: The movement is not about wafting in the breeze wearing linen pants and bucket hats but rather about stepping out in bright hues of hot pink. Barbie is one of the most iconic dolls in the history of the toy industry, and the iconic doll was created by Ruth Handler, the co-founder of the Mattel toy company. 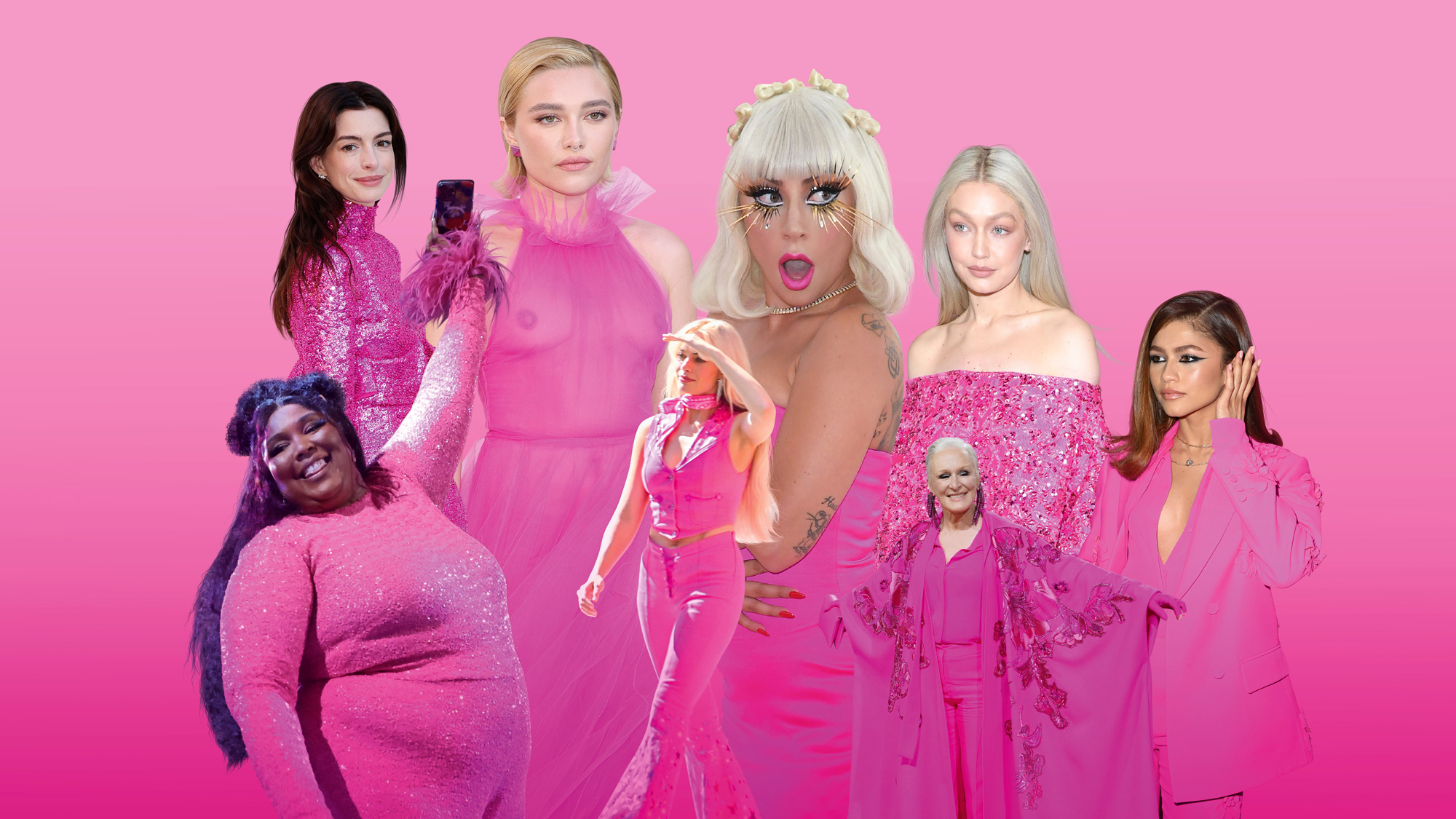 In the last year, we’ve seen a lot of dazzling, all-pink looks everywhere, from the red carpet to the runway to social media, and we’re sure we’ll see lots more.

What do you think about Kim Kardashian’s Barbiecore style? Is it a style you like or not? Please let us know what you think in the comments section below.