The former Keeping Up With The Kardashians star Kim Kardashian is all set to shut down her fragrance line that goes by the name of KKW Fragrance. The queen of social media announced the big news on Friday. 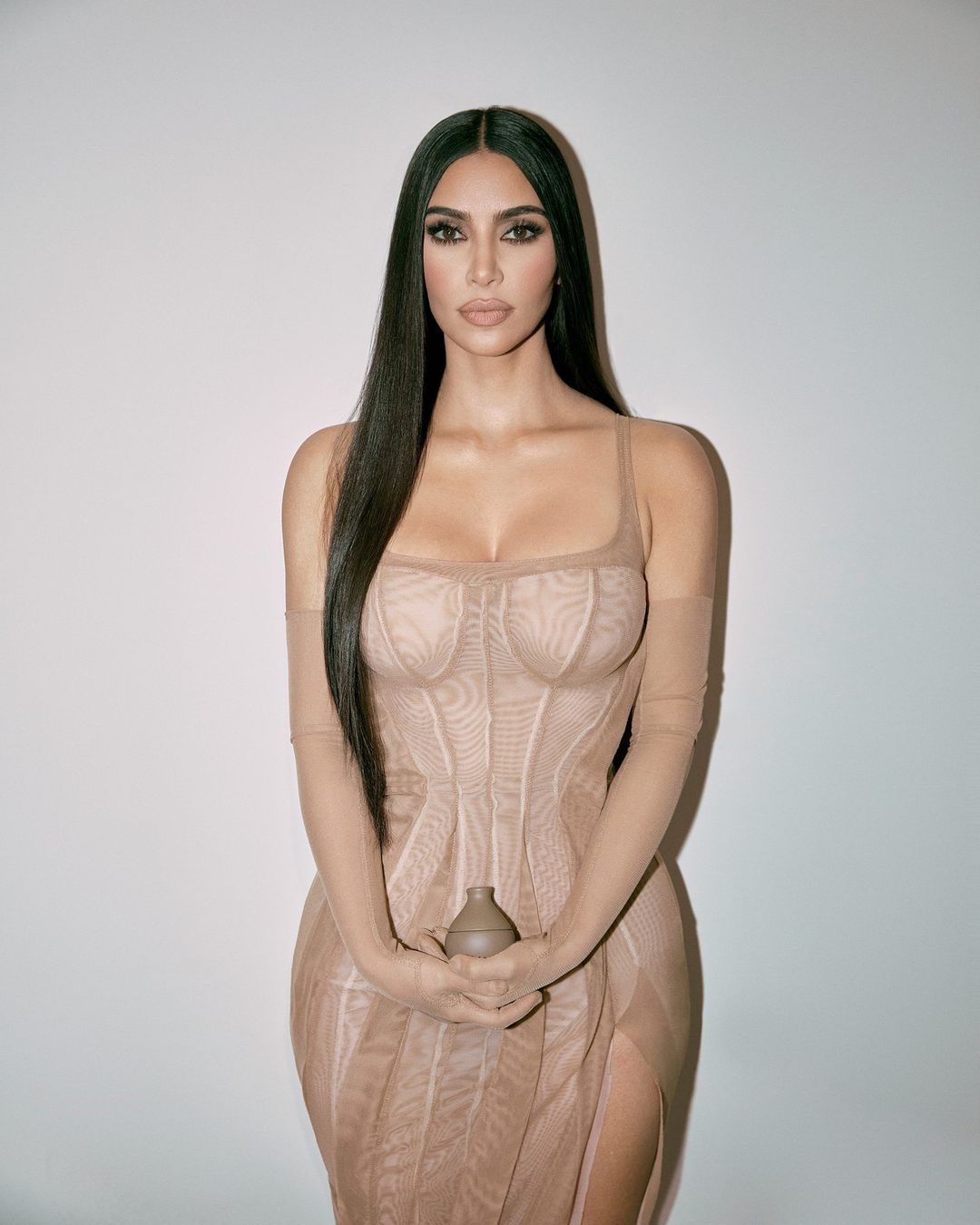 Why is Kim shutting down KKW Fragrance?

The 41-year-old took to her Instagram to share the big news with her fans all across the world. She is geared up to rebrand her perfume line. “On May 1st at midnight, @kkwfagrance will be shutting down the website so that we can relaunch fragrance in the future under a brand new name—and under a new web store where you can purchase from all beauty categories under one site”, she wrote on her Instagram Story.

The reality TV star further added, “Fragrance as many of you know is deeply personal for me. I put my heart and soul into every bottle, and I’m so incredible proud of every KKW Fragrance product and collaboration that we have launched since Crystal Gardenia in 2017.” 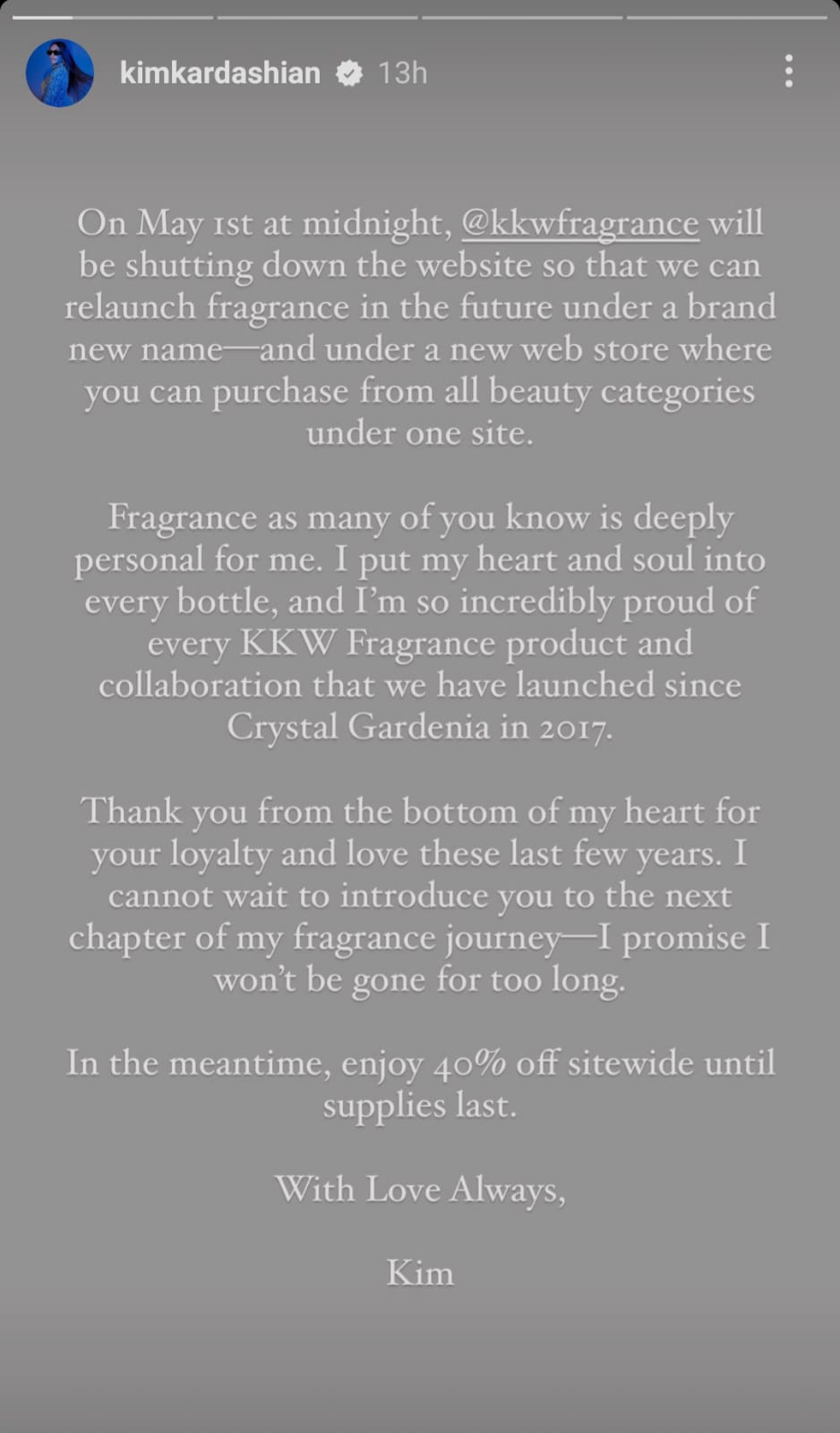 Kim continued, “Thank you from the bottom of my heart for your loyalty and love these last few years. I cannot wait to introduce you to the next chapter of my fragrance journey — I promise I won’t be gone for too long.”

Where does Kim stand with Kanye?

Kim and Ye got married in the year 2014. Kim filed for divorce from Kanye in February 2021 after six years of marriage. The couple shares four kids, North, eight, Saint, six, Chicago, four, and Psalm, two. They share joint custody of their children. Kardashian was declared a legally single woman on March 2, 2022. Not long ago, the social media influencer and her ex-husband Kanye West were spotted out and about in public together after a long time with their daughter North as they were set to attend their son Saint’s soccer game. They are focusing on co-parenting their children at the moment.

Kim made her relationship with Saturday Night Live comedian Pete Davidson official on the social media platform Instagram at the beginning of this month. She seems happy with The King of Staten Island actor.

The close sources said, “She’s having a great time with Pete and would really like to distance herself from the Kanye drama and hopes he can move on. She just wants to co-parent with him and keep things amicable for the sake of their kids. He’s making it difficult for her, but she is trying to stay positive.” The sources further added, “Despite the struggles she’s having with Kanye, Kim is really enjoying her relationship with Pete. She feels like she is having fun with him like she never has before. She feels so relaxed around him and like her true self. Things are getting more and more serious between them.”

We can’t wait to see how Kim rebrands her perfume line KKW fragrance. After getting a divorce from Kanye she is ready to make some big changes to her business empire. Don’t forget to stay tuned with us for the latest updates.