Kim Kardashian Flaunts Her Toned Body in a White Bikini

Kim Kardashian recently hit the beach in a white bikini during her trip to the Turks & Caicos Islands. The reality TV star stunned everybody with her slimmed-down body. 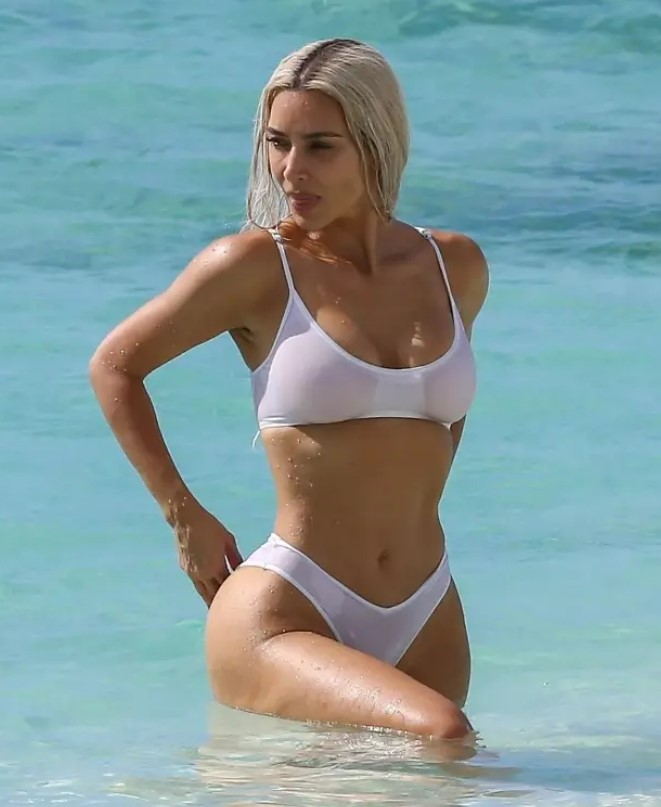 Kim has apparently lost a lot of weight in the last few months and flaunted her toned body while getting photographed at the beach.

Kim Gets a Photoshoot Done at The Beach

The 41 year old model looked drop-dead gorgeous as she was showcasing her curves in a white two-piece. She was getting her photoshoot done by a friend who clicked her playful pictures in the water.

Kim was initially weaning a white crop-top over the two-piece, which read, ‘The Incredible’. The ‘Keeping Up With The Kardashians’ star eventually removed the crop-top halfway through the shoot. 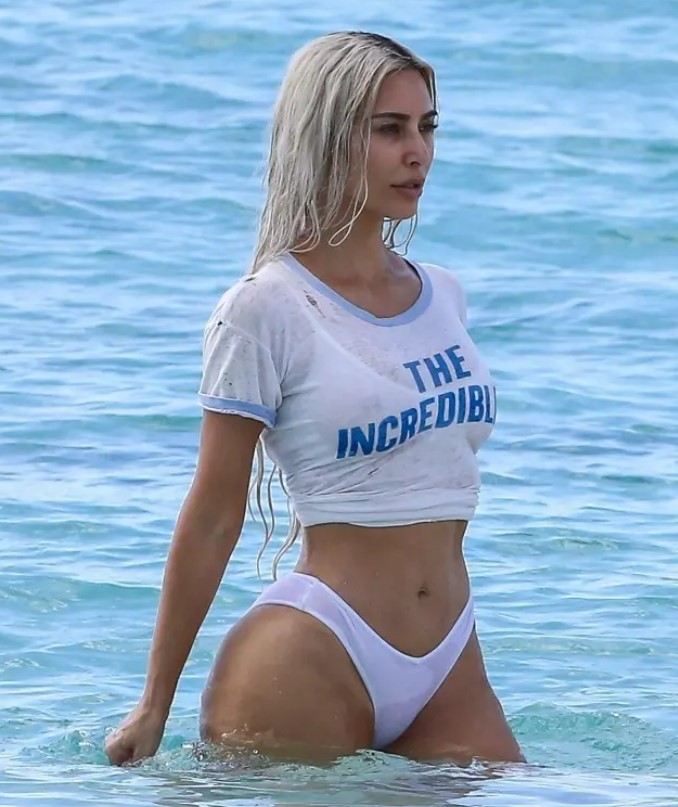 Kim has been vacationing in the Turks & Caicos Islands since late June. She is also joined by her boyfriend, Pete Davidson and half-sister Kylie Jenner.

The actress had received criticism after she revealed that she had lost 16 pounds in three weeks to fit into Marilyn Monroe’s famous ‘Happy Birthday’ dress during the Met Gala 2022.

Following the backlash, she had told The New York Times, “To me it was like, ‘OK, Christian Bale can do it for a movie role and that is acceptable.’ Even Renée Zellweger gained weight for a role. It’s all the same to me.”

She further stated that she had not lost weight in an unnatural way. She added, “I wasn’t saying, ‘Hey everyone, why don’t you go lose this weight in a short period of time.” 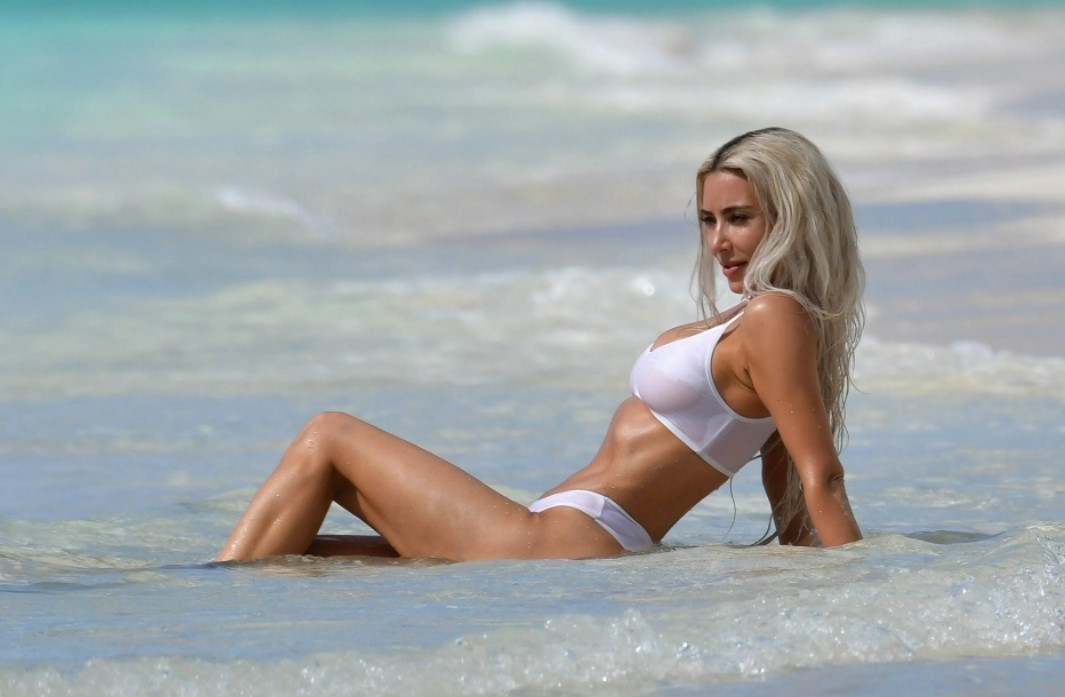 Her personal trainer, Dob Brooks also defended his client by saying, “I think one of the misconceptions is — she works really hard. I was there through the process, and it wasn’t like a starving yourself type of thing.”

He further said, “She’s been on a real balanced diet, and at times she wouldn’t eat as much, but then the second thing was she went to the gym and put the work in.”

Later, Kim also announced that she had lost 5 additional pounds, taking her total weight loss to 21 pounds. “I am down 21 pounds now. I’m not trying to lose any more weight but I have more energy than ever. I cut out so much sugar. A lot of junk food I was eating. I didn’t even realize it. A lot of fried foods. And I completely changed my lifestyle,” said the celebrity.

The actress, who is also the CEO of the brand, shared her photos from the campaign on Instagram. In one photo, she can be seen wearing a mini sarong while taking a call, standing next to a poodle. In another post, a video, she was seen wearing a golden bikini along a poolside with some other models to promote the brand.

What are your thoughts about this new avatar of Kim? Let us know in the comments.