Kim Kardashian just bought a house worth $6.3 Million which is next door to her custom-made Hidden Hills Mansion. So it seems right that Kim is expanding her property portfolio but sure there is not much of a diversification that we can see. 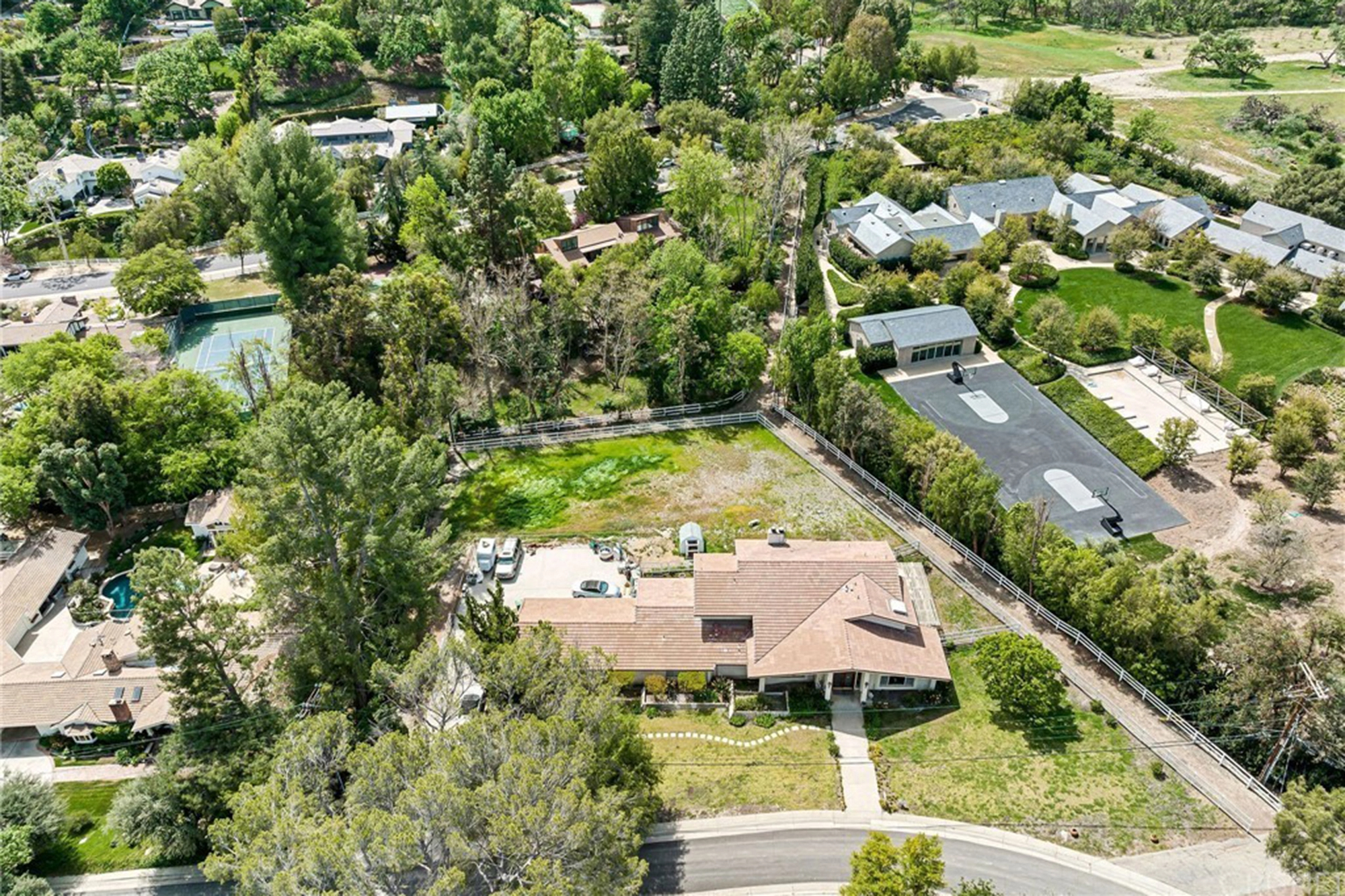 The 4230 square feet house which Kim recently bought is directly beside her own Hidden Hills Mansion and is snuggled between her home and the property that Kanye, Kim’s ex-husband bought in a bid to be closer to his 4 kids which Kim and Kanya share: Saint who is six, North who is eight, Chicago who is four and Psalm who is only three.

The four-bedroom, three-bathroom house will require some renovation before it stands up to Kim’s minimalist standards. The house which Kim bought was built in 1975 and has been owned by the same family since then and has more or less a ’70s standards with “the living room features mirrored walls, a green-carpeted staircase, and a rather garish wrought-iron bannister.” 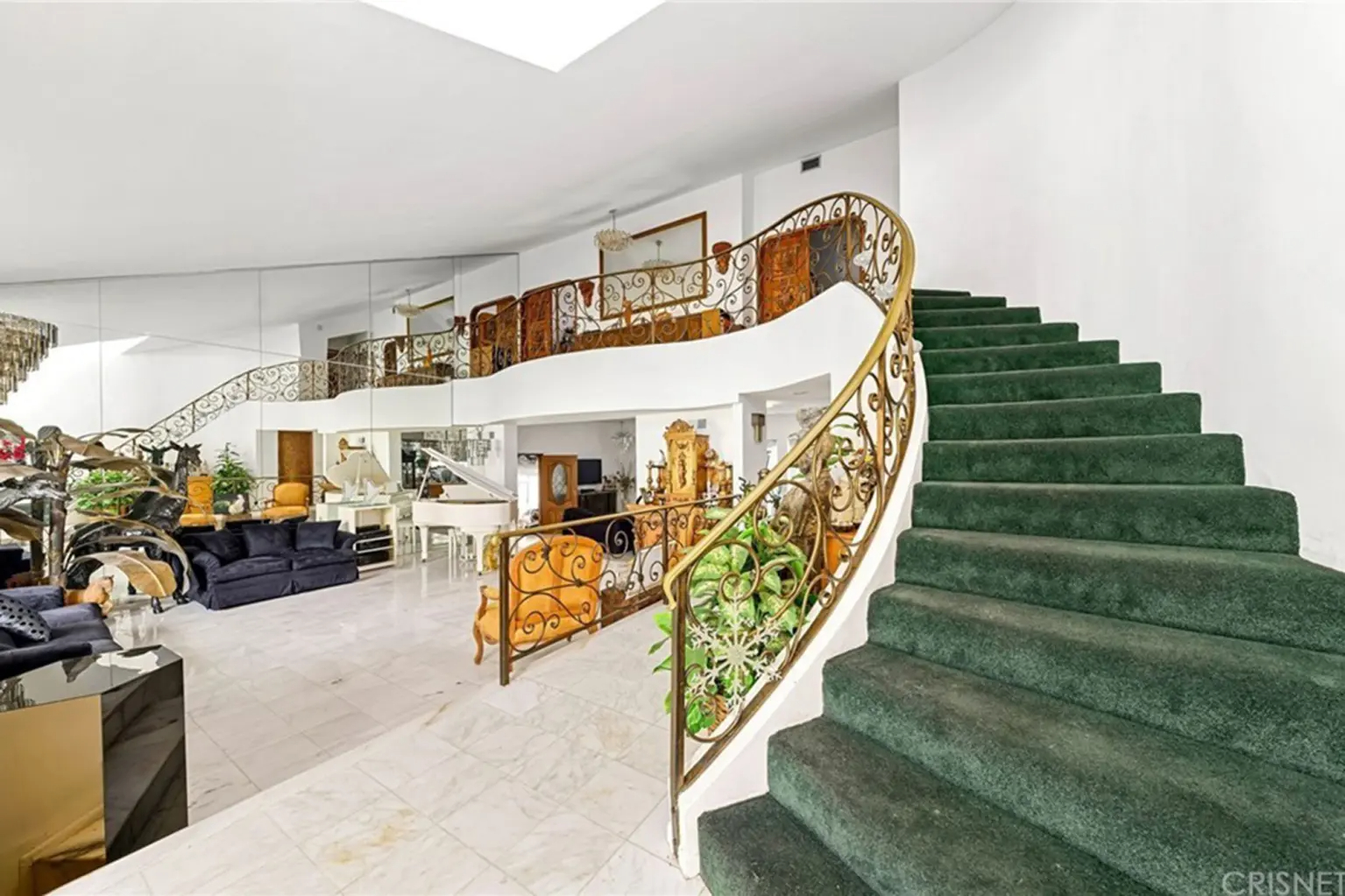 The listing of the house also informs that it is the first time that the house came on the market after its owner Lilian Darling hold passed away in November.

“This estate is the perfect place to call home with a remodel or renovation to create a true masterpiece,” the listing said.

Speculating the Reason for this New Addition

While it is speculated that this new house will be a love nest for Kim and Pete Davidson, her boyfriend but the decision of buying the house is more of a strategic decision of Kim’s where she is looking to expand her own custom-built homes which are exactly next door to it. 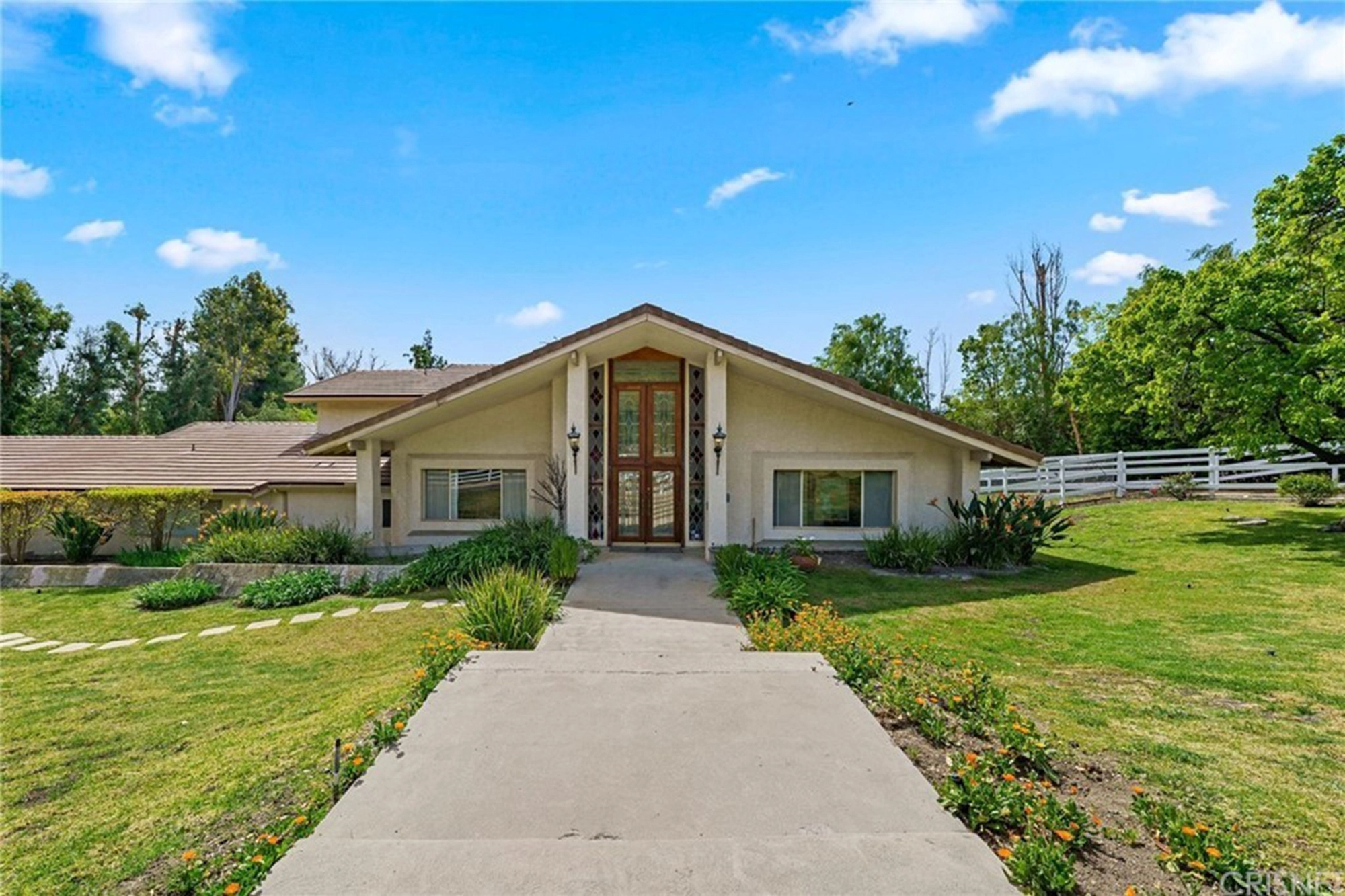 It is also rumoured that “Kim and Kanye continue to co-parent their four children and as such buying the property around the main home for their kids one day falls in line with that shared goal.”

It seems like Kim wanted this house so badly that she was even willing to pay $800,000 over and above the asking price.

Kim’s Plan for this New House

The Chintzy looking house may not be what Kim is going to keep intact and her plans might include completely tearing down the house and building it from afresh as she is known for custom-built houses. There are chances that Kim’s new home will be turned into something which is more extravagant and as we say Kardarshain-proof.

Through the expansion of her house, Kim intends to expand her footprint in the neighbourhood which is already massive.

It was in December only when Kanye also bought an older home across the street for Kim which was worth $4.5 Million and consisted of 5 bedrooms. Similar to Kim Kanye also paid way above the asking price to be sure that he is not outbid. It was also made public that Kanye bought a house only a teardown and even his new house has been built from the scratch.

“It’s just simple logistics so that he is close to his children and has access to them at the drop of a hat,” the insider said stating the reason for Kanye buying the house.