The former Keeping Up With The Kardashians star Kim Kardashian and her comedian boyfriend Pete Davidson recently showed off some PDA in a video shared by the Skims founder on social media. Keep reading to learn more about their love story. Kim and Pete show their matching hair in an Instagram video

Yes, you heard it right. Pete and Kim are taking the level of couple goals a notch higher. The former Saturday Night Live comic was recently spotted outside Kim Kardashian’s Calabasas office rocking a shower cap over his bleach blonde hair.

In the photos that have surfaced on the internet, we saw Kim’s boyfriend Pete giving a thumbs up to the cameras while she was supposedly working on a photoshoot. When we talk about their outfits, Kim was seen wearing a nude two-piece SKIMs set. She put her blonde tresses on display which she has been rocking since the Met Gala this year. She completed her look with a pair of black sunglasses.

On the other hand, her boyfriend Pete sported a white shirt with a pair of black pants. Along with Davidson, The Kardashians star also had her makeup artist, Mario Dedivanovic, and hairstylist, Chris Appleton, with her on hand for the shoot.

Kim and Pete flaunted some PDA on Instagram Story

The reality TV star even took to her Instagram to share a video of herself and Pete kissing each other. The latest outing of Kim and her beau Pete comes after the King of Staten Island star made his final appearance on SNL. 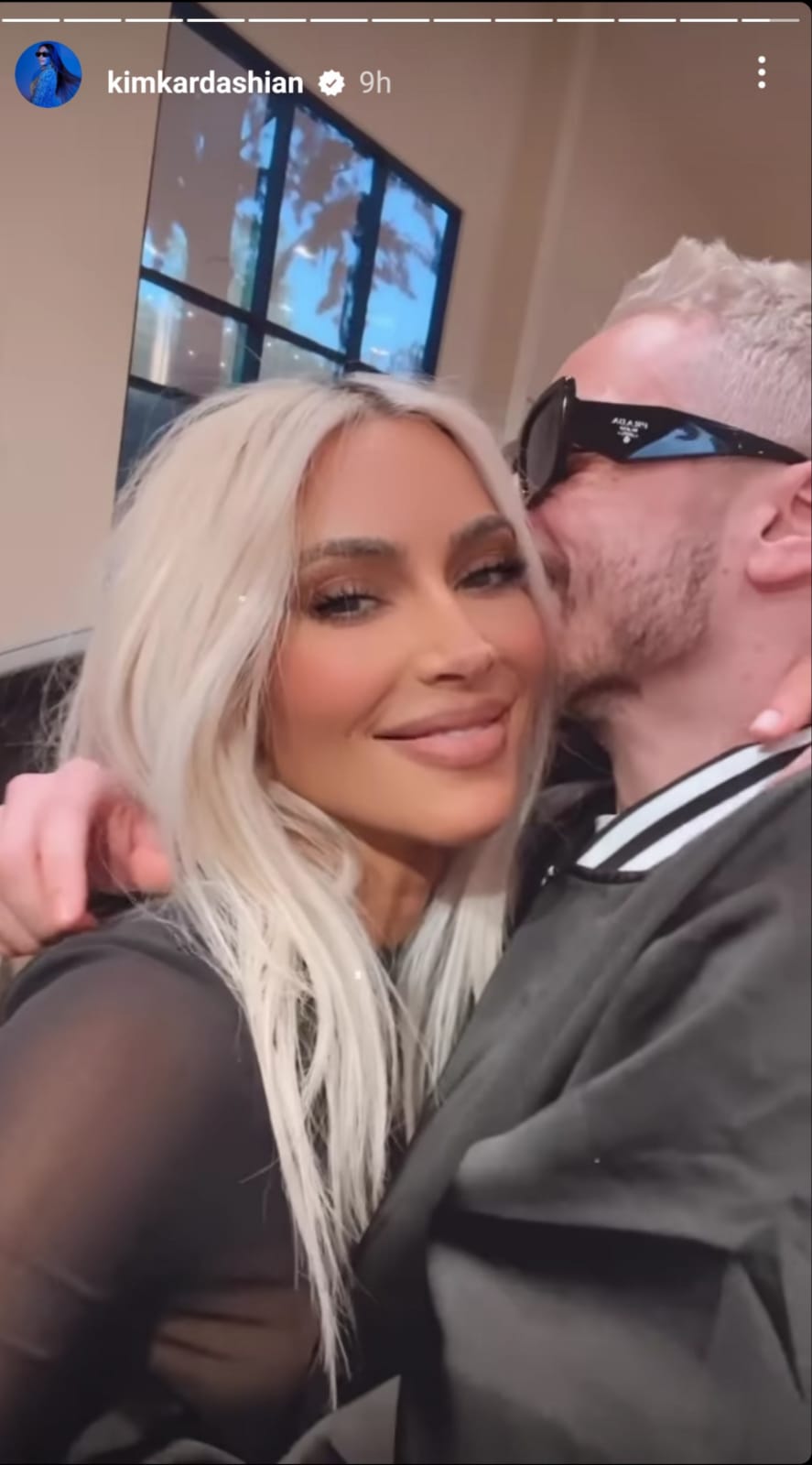 During the last week’s update segment with Colin Jost and Michael Che, Pete announced that he will be saying goodbye to Saturday Night Live. He left the show after being a part of it for a total of eight years.

Kim was the perfect girlfriend as she supported Pete’s decision from Italy where she was attending her sister Kourtney and Travis Barker’s wedding. She posted a montage of pictures from Pete’s time on the iconic sketch comedy show on her Instagram stories. What did close sources have to say about Kim and Pete’s relationship?

A close source told ET, “Kim and Pete are doing great. She definitely foresees a strong, healthy and promising future with him. He is so respectful of her and treats her like an absolute queen. He is completely enamored by her beauty and talent.”

The source further added, “He thinks she’s an awesome mom and would more than likely take their relationship to the next level in a heartbeat.”  Kim and Pete have been dating since October. It looks like they are going pretty strong. 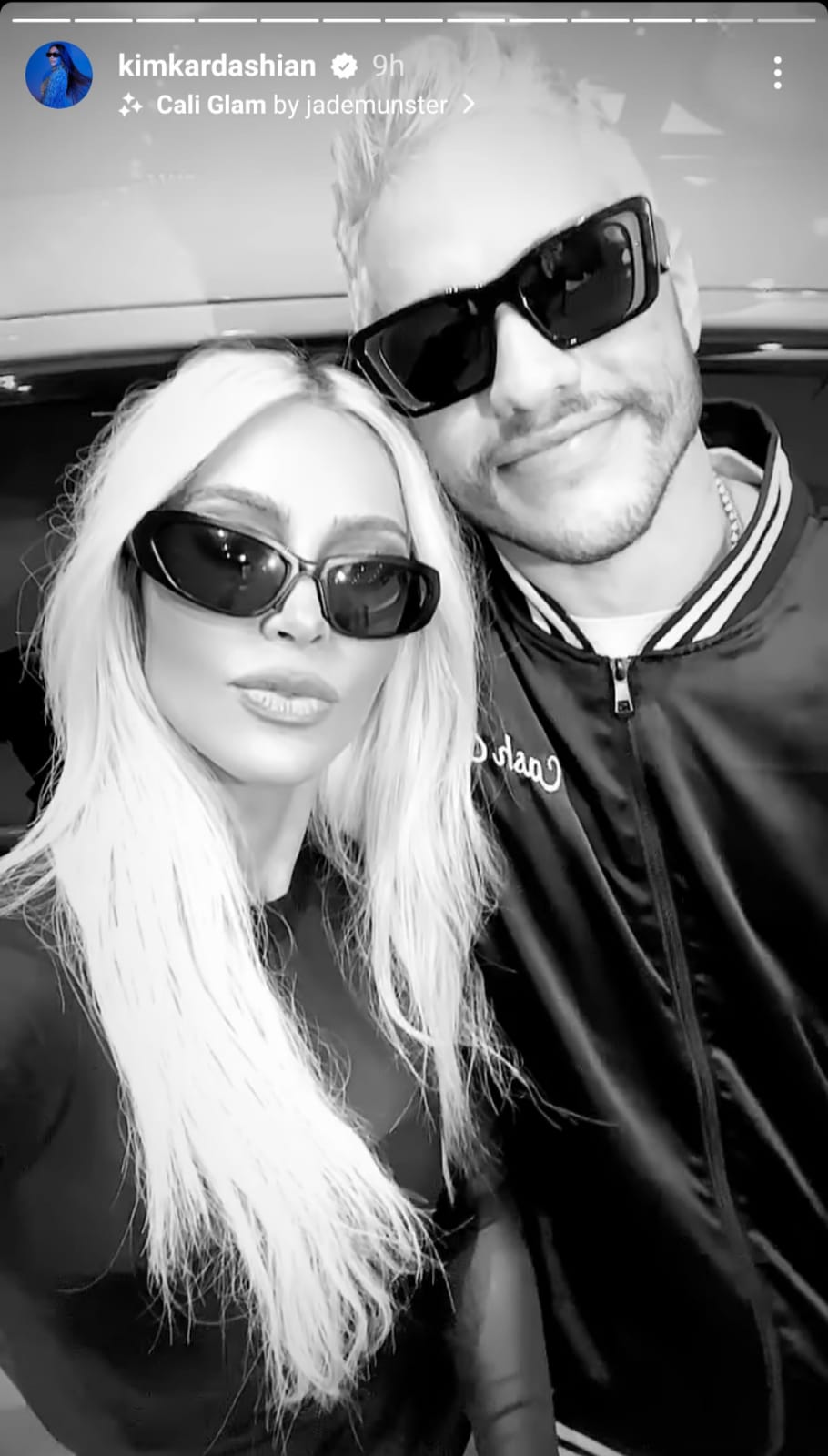 Kardashian filed for divorce from her ex-husband Kanye West on February 19, 2021, after seven years of marriage. Kim was declared legally single on March 2, 2022.

We must say that Kim seems happy with Pete Davidson. Do you ship Kete? Kindly let us know what you think about these two lovebirds in the comments section below. Don’t forget to stay tuned with us for the latest updates from the world of showbiz.