In a social media post only a short time ago, Khloe Kardashian went viral when she shared an image of herself unveiling a new look that had fans fawning over her. But, unfortunately, it was an appearance that left her unrecognizable from her usual self.

The 38-year-old Kardashians star debuted her new hairstyle on her Instagram page on Dec. 15. The latest decision made by KoKo was to go with bangs this time. 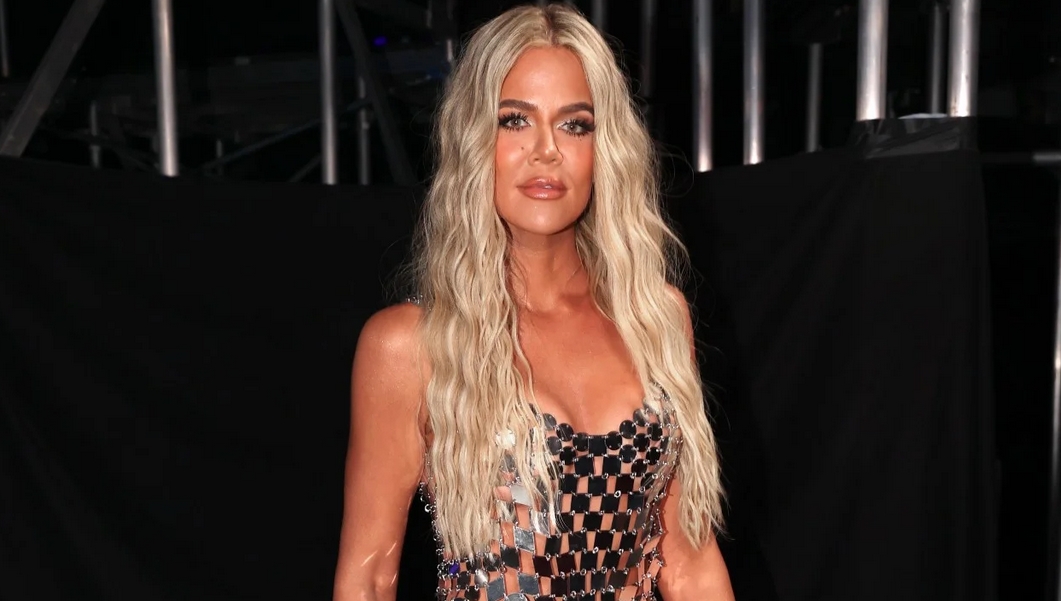 There Is A New Look In Store For Khloe Kardashian

As the New Year approaches, Khloe Kardashian will be sporting a new look that aims to impress. Taking to her Instagram account, the 38-year-old reality star showcased her honey-colored tresses in two photos with the caption “Bang Bang!” showcasing her newly added bangs.

Many people, especially her famous family members, have praised the look of the mother of two on Instagram. Kim Kardashian commented on this, saying that she loved it so much. A simple “yes” was written by Kylie Jenner, along with an emoji of a heart.

There was a joke on Scott Disick’s part, where he announced, “Chitty Chitty mutha f***aaaaa.” Khloe’s mother, Kris Jenner, also got in on the love, writing that She is gorgeous. The look is credited to Andrew Fitzsimons of Andrew Fitzsimons Hair Design, who commented, “We did that.”

Her hair was styled by Andrew Fitzsimons, a stylist with a long history of working with Khloe. This new hair color was much darker than her usual light blonde hue, which is a much more honey-brown shade than the bland blonde she has been rocking for a while now. Having sultry smokey eyes and matte nude lips, along with a loose white silky tank top, she styled her new look with sultry bangs that covered up the top of her face. 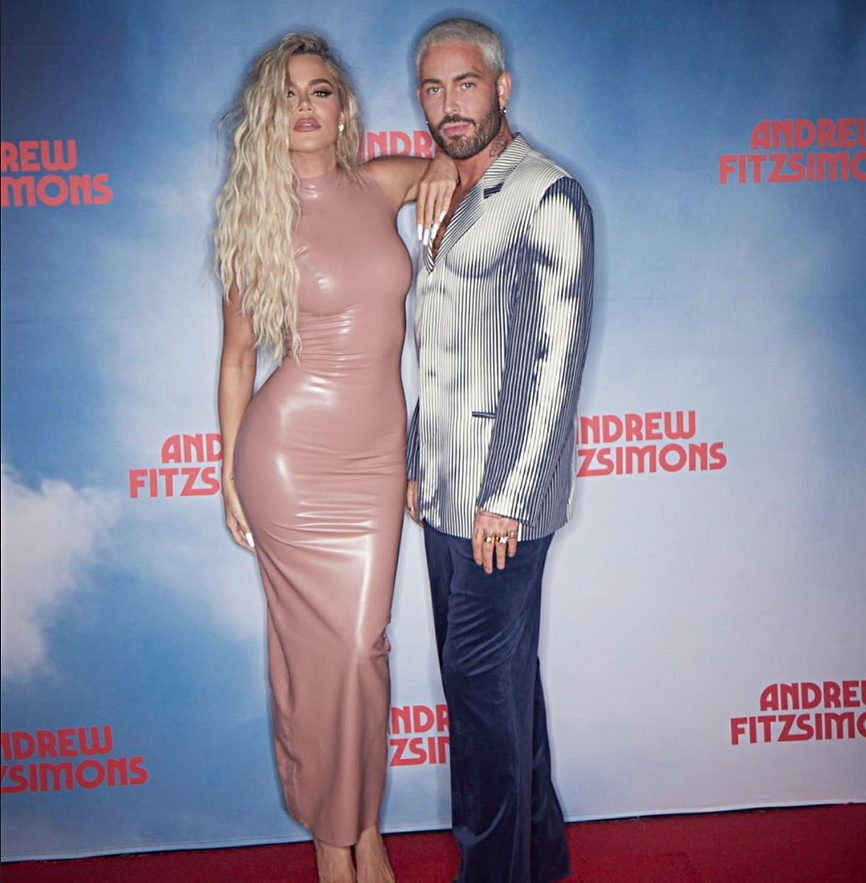 Previously, Khloe rocked light brown hair with no bangs, but she recently changed her look to black hair with bangs a couple of days ago. During the REVOLVE Winterland Event in LA, where she attended, she wore a skintight, high-waisted black leather mini skirt paired with a baggy leather blazer on top.

She looked fabulous as she attended the event. Her brown highlights were styled into loose waves and parted in the middle of her head, falling just below the level of her chest in loose waves.

Vanity Fair’s popular recurring video series, where stars sit down for an interview while strapped to a lie detector for a polygraph test, had the Kardashian sisters as the latest celebs to participate in the series. But, of course, it’s no secret that the reality TV stars – who adamantly refuse to shy away from butting heads from time to time- got the ball rolling when Kourtney immediately threw Khloe under the bus after she volunteered to be the first person in the hot seat. 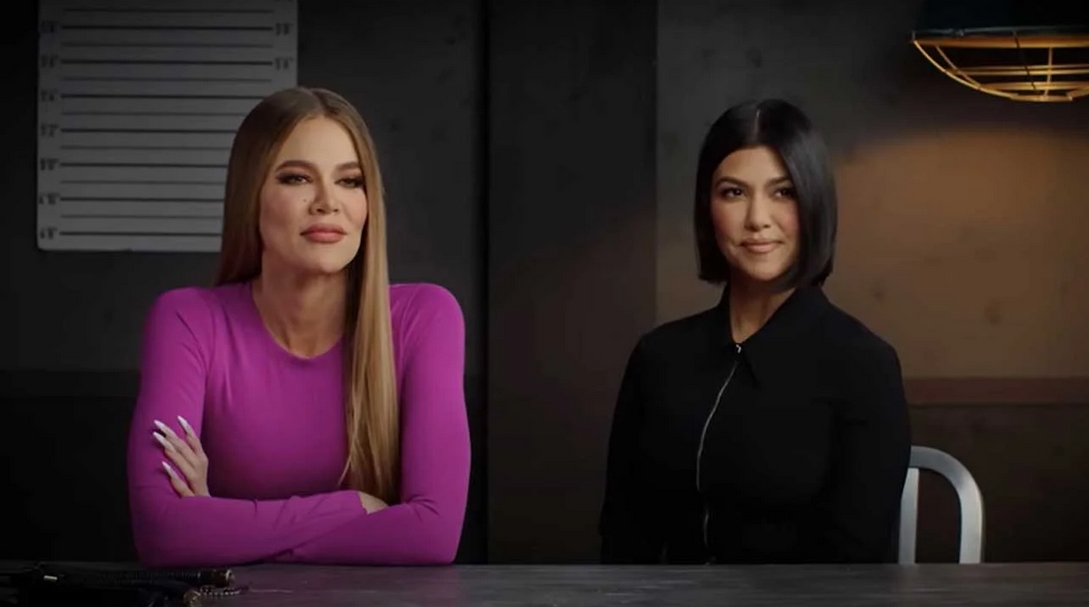 In May, at Kourtney’s wedding in Portofino, Italy, when she exchanged vows with Travis Barker, one of the first significant reveals of Khloe’s pregnancy came when she asked whether or not she liked her wedding dress. In an attempt to dismiss Khloe’s comments, she said, “It was fine.”. Meanwhile, Kourtney chuckled at Khloe’s response and asked the woman operating the lie detector if her answer was true, but the results were inconclusive.

The rumor that Khloe had an on-again/off-again relationship with her ex, Tristan Thompson, persists even after she answered several other questions about whether she considered herself a good sister or would let True sleep at Kourtney’s house. After answering many other questions, Khloe answers one final question to clear up any lingering rumors.

“Are you sleeping with Tristan?” the question asked by Kourtney. It is not true at all,” Khloe said with a slight laugh, “I am not. I am not,” she said. The lie detector detected that Khloe was telling the truth. Khloe was relieved that this was the case and said she would die if that had been the case.

As Khloe Kardashian has demonstrated time and time again, she is not afraid to take risks, and these bangs are a perfect example of that. What are your thoughts on Koko’s new look? Is it something you like or dislike? Let us know what you think by leaving a comment.