Jumanji: The Next Level star Kevin Hart has decided to open up a plant-based fast-food restaurant. Continue reading to catch deep insights about the upcoming restaurant of the American actor and comedian. The 42-year-old took to his Instagram to share that he is stepping into the food industry with his fans all over the world. He posted a screenshot of an article about his forthcoming restaurant.

“I am THRILLED to announce that I have collaborated with an All-Star team of partners and industry leaders to create an industry-changing restaurant call “Hart House” (@MyHartHouse)!”, he captioned the post.

Hart went on to say, “This thing is going to be HUGE! We’re going to serve delicious, sustainable food, that delivers “Can’t-Believe-It” Flavor in every bite!!! We’ll be opening our first few locations in the LA area, but we will be expanding quickly. Stay tuned for more!! #HartHouse #EatYourHartOut”

Kevin is thinking about how he can create sustainable, affordable, and crave-able products for the people. His fast-food outlet will be known as ‘Hart House’, and it is set to open its first location later this summer. The place will only be serving plant-based products to its customers.

During a recent interview with Los Angeles magazine, CEO Andy Hooper spilled the beans on Kevin’s restaurant and stated when he came up with the plan to start a fast-food outlet. He said, “Kevin sort of conceptualize this idea at the beginning of the pandemic.” 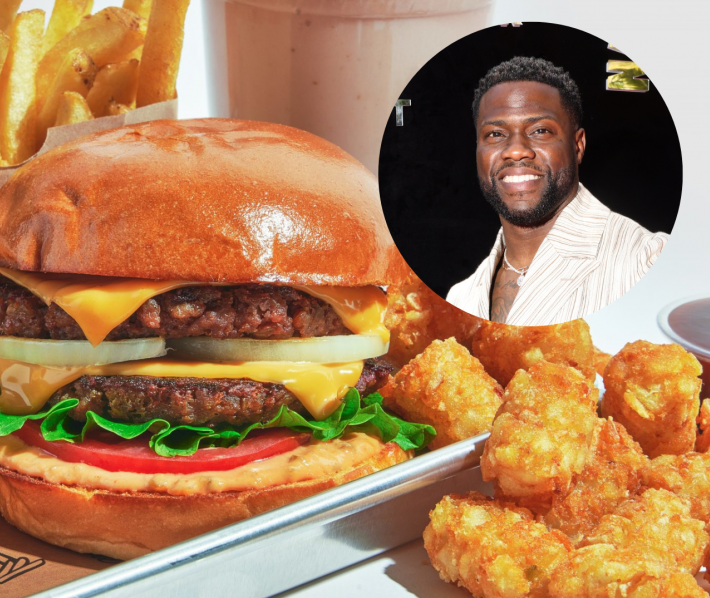 Hooper further added, “If I were advising him at the time, I would say, ‘Don’t you dare ever start a restaurant, and don’t you ever start a restaurant in the middle of COVID,’ but after almost two years of really working on this menu and getting the food to a place where it can deliver on that promise, we’re ready to go and we’re excited to tell the world about Hart House and excited to serve the food.”

Yes, you heard it right. Kevin is pulling all the stops to make his fast-food restaurant the best. In the latest interaction with the media outlet, Salem said, “I got the call and I couldn’t believe it at first. It was so surreal.”

Michael continued, “I thought I was being punk’d and then I had a chance to actually meet Kevin, talk about his vision for what he wanted to create, and having pioneered bringing plant-based into mainstream QSR with Burger King, with the Impossible Whopper  I saw a tremendous opportunity to take a lot of that momentum, that success that we had with that product previously and in that environment, why couldn’t we recreate and reinvent fast food.” 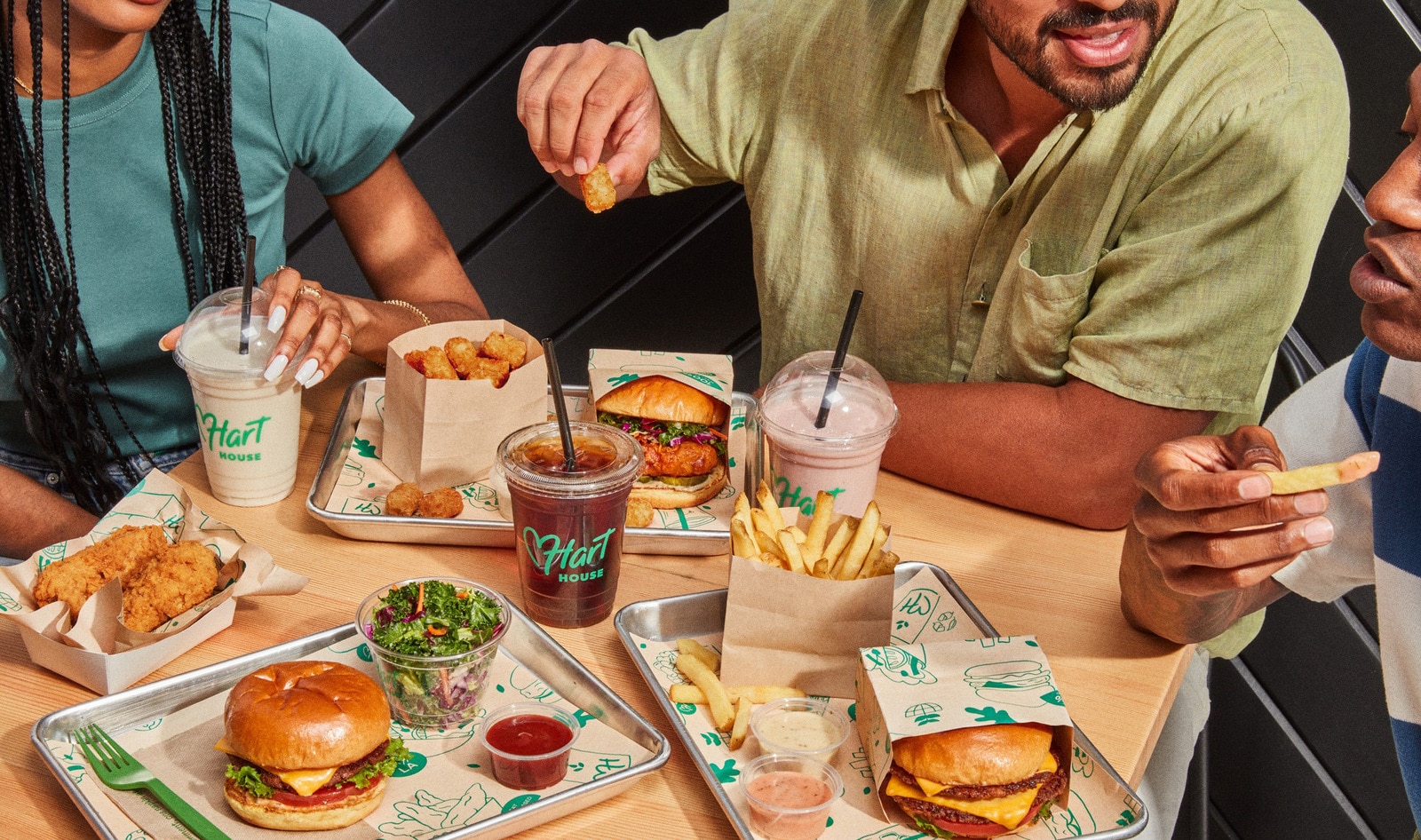 Did you like the idea of Kevin Hart about his new restaurant? Kindly let us know what you think about his fast-food outlet in the comments section below. Don’t forget to stay tuned with us for the latest updates from the world of showbiz.