This weekend marked the advent of the Coachella music festival and every known celebrity and influencer is attending it. Influencers and models are all over social media and are constantly flooding it with whatever is unfurling in the fest and we are excited to see the looks.

One of these celebrities is Kendall Jenner who flashed her toned abs in a white crop top paired with wide-leg trousers at the Coachella Music Festival. She revealed her look for the concert through her snapshots on Instagram on Saturday from Coachella. 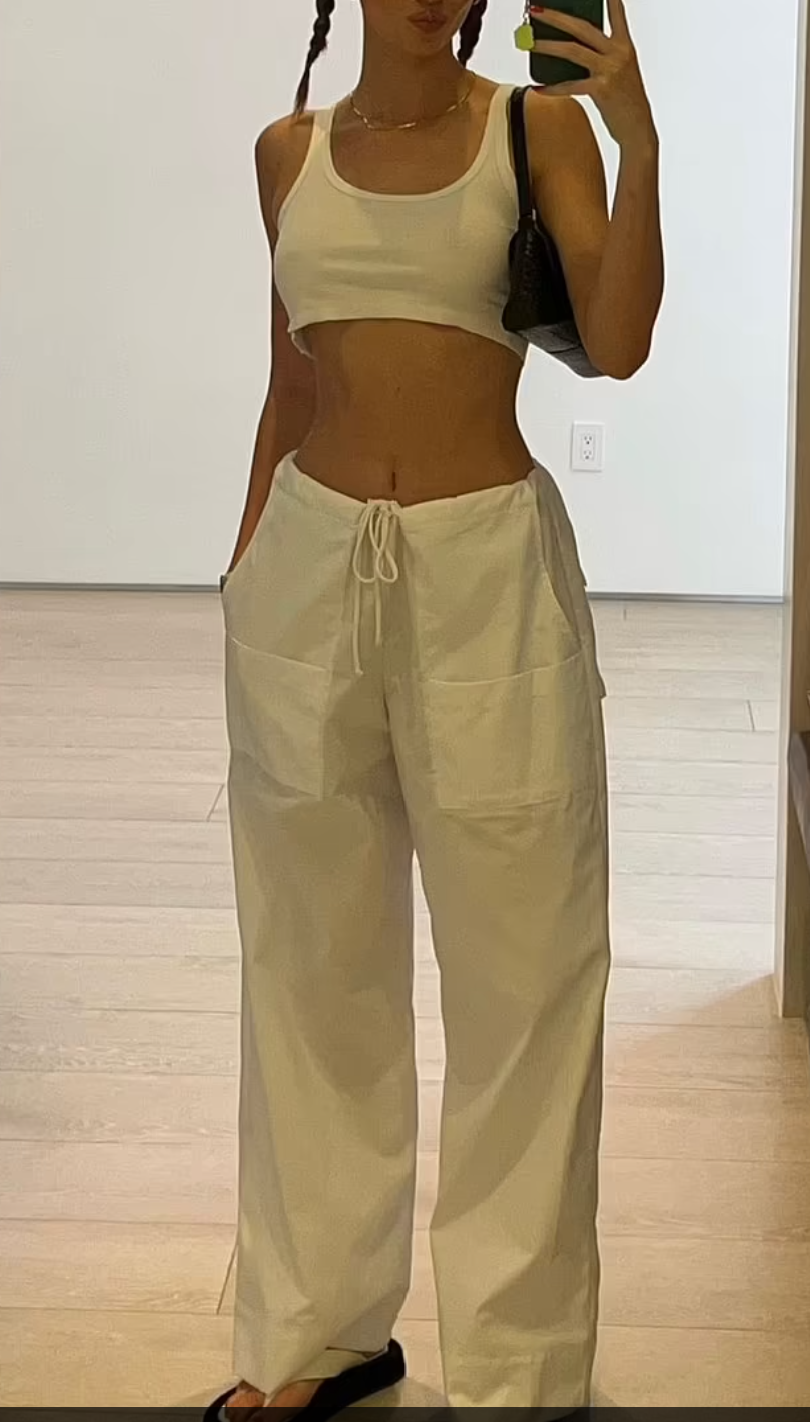 The 26-year-old Victoria’s Secret model and her Coachella look in the white crop top have taken up the internet for the new casual looks.

The model kept the look entirely casual for the event. The Saturday’s look of Kendall in her cut-off tank top and loose-fitting white pants paired with chunky slippers was all over. 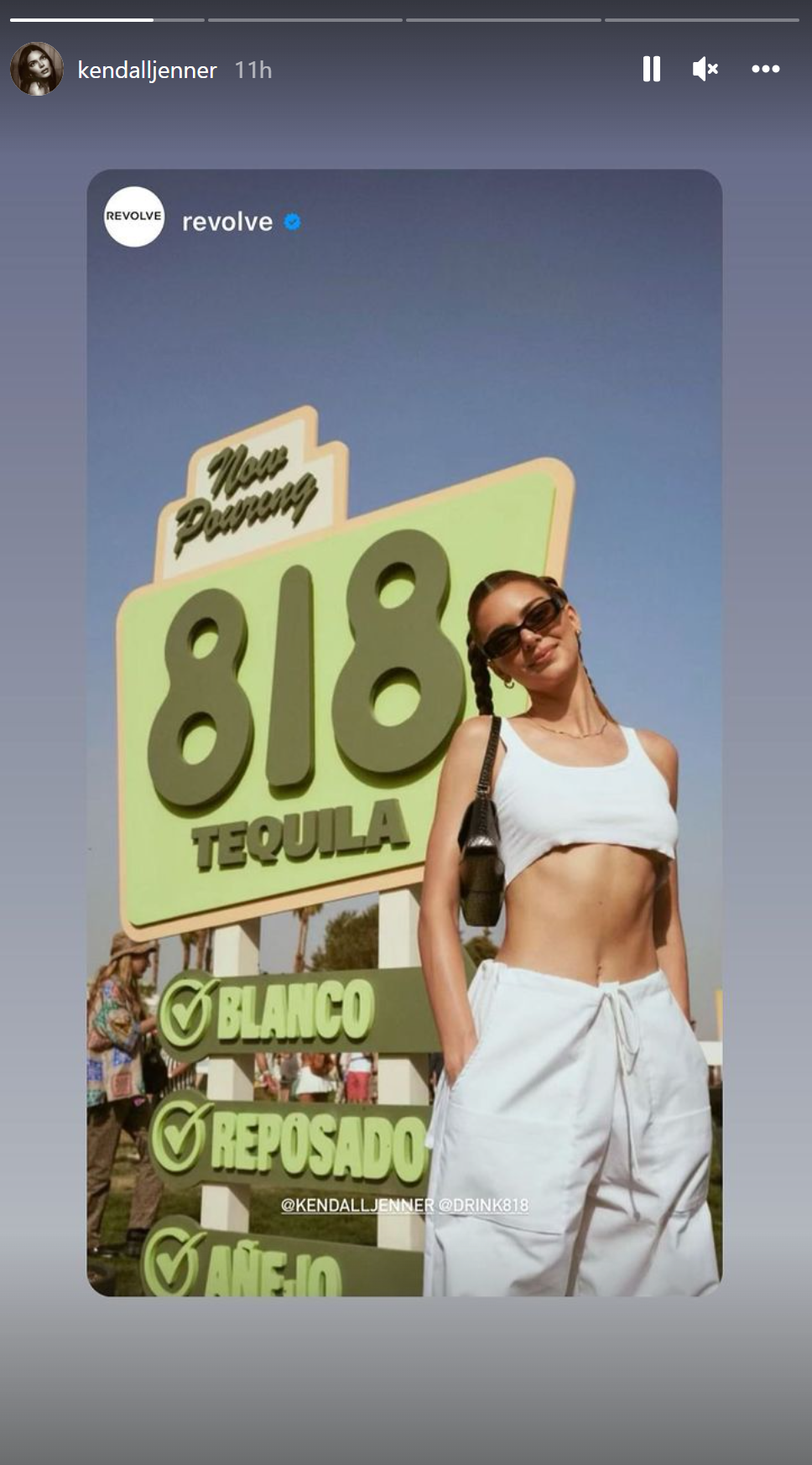 Kendall who is known to be the fashion guru for the Gen-Z flaunted her matching red pedicure and manicure. Talking about the accessories she kept them simple and casual just like her outfit. She paired a gold neck chain with small hoop earrings.

Why Fans Accuse Kendall of Being ‘Unrecognizable’?

The recent, model turned entrepreneur who founded 818 tequila looked a lot like her elder sister Kim Kardashian due to her glam and her hair tied up in two braids similar to that of Kim.

One of them even wrote on Reddit that “She doesn’t even look like herself. Please hire someone to photoshop your pictures, Kendall.”

kendall jenner is literally so unrecognisable for the “natural one” lmao

Kendall reunited with Kim Kardashian, her elder sister as they attended the Revolve’s Coachella event together.

Revolve is a fashion brand that forms the part of Coachella as the Revolve Festival, an activation event that has an individual lineup. This year’s Revolve festival is even bigger due to the last three years going on hiatus owing to the pandemic. 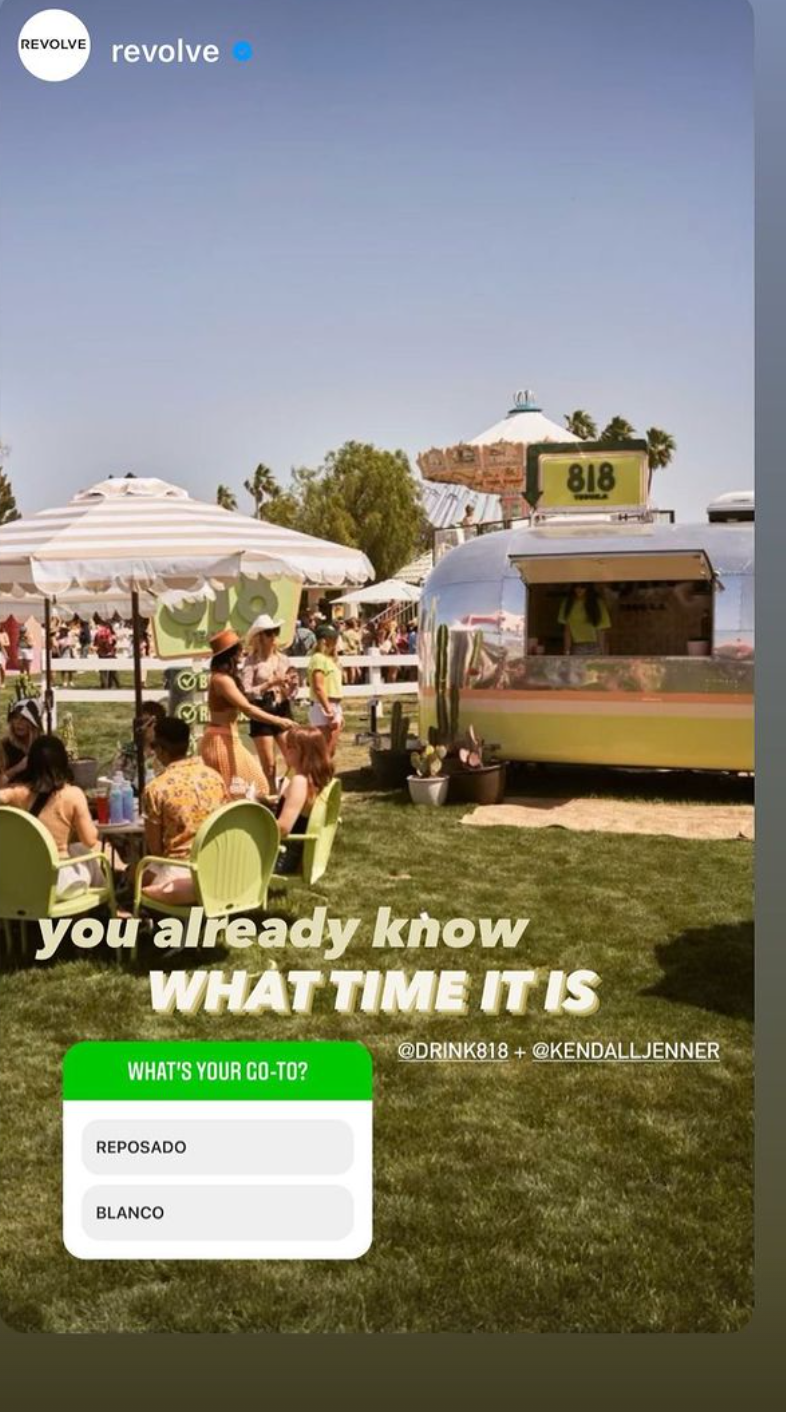 Kendall took up to her Instagram to share a picture of Kim and her, alongside Raissa Gerona, Revolve’s Chief Brand Officer and Michael Mente, the Founder of Revolve. 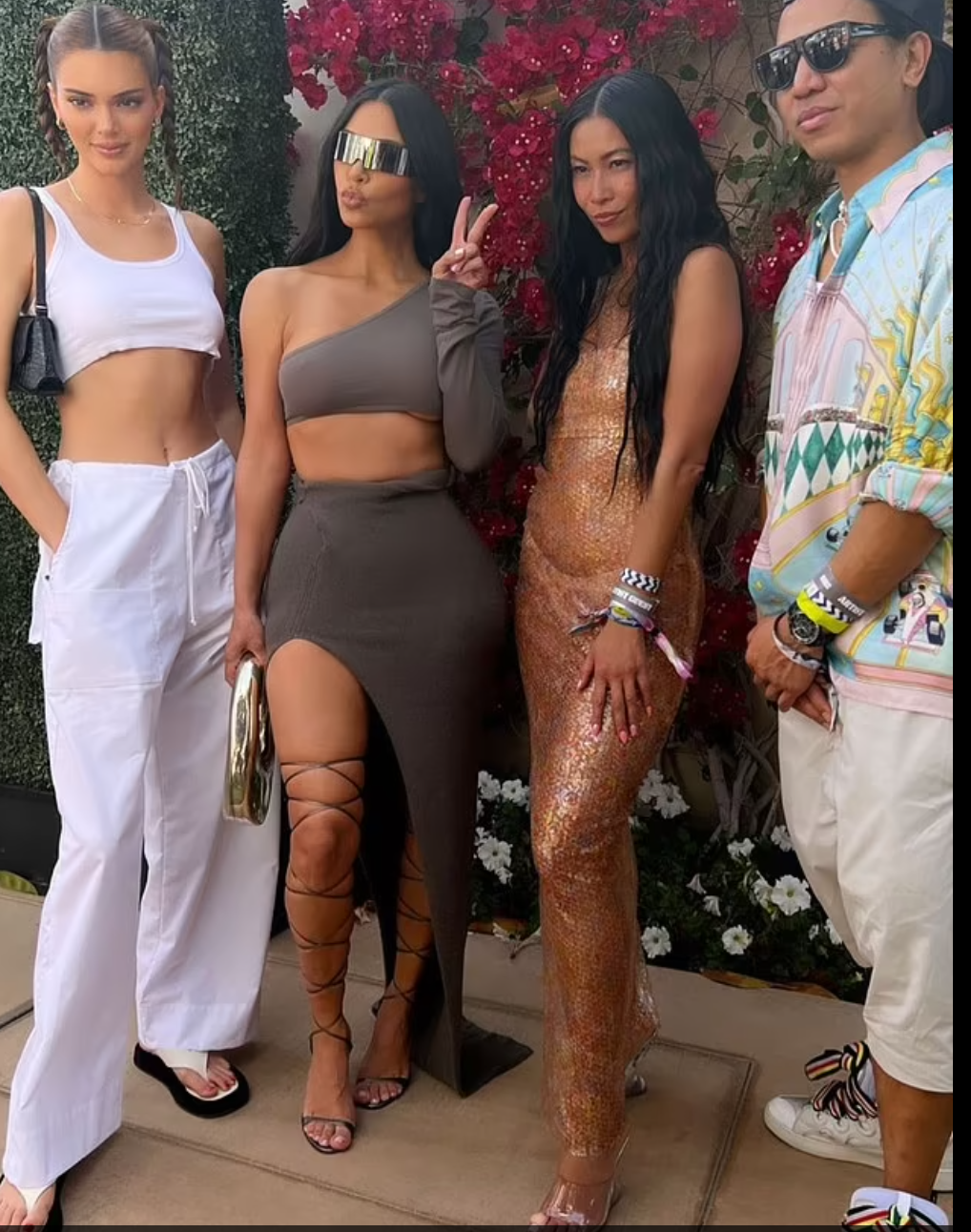 On Friday, Kendal flaunted her trimmed waistline with her contrasting ensemble which incorporated a black cropped vest paired with black leather pants and a bold statement belt.

She was also spotted with her younger sister Kylie Jenner and Hailey Bieber on Friday’s event of Coachella and described them as her ‘cute dates.’ The siblings sure did grab the attention of the fans as they attended the international music fest!

So in both the ensembles Kendall surely rocked her auburn red hair from her last month’s Prada fashion week, she flawlessly matched her makeup to be in likes with her hair, with an auburn eye shadow and a lip-gloss. The Victoria’s Secret Angel disappointed her followers with her filtered video but she still undoubtedly rocked both of her outfits.