There’s no doubt that Kendall Jenner has a growing collection of tiny tattoos on her body, and No one can deny the fact that she’s a huge lover of minuscule tattoos.

There is no need for an introduction to Kendall Jenner since she is a fashion icon, a highly successful businesswoman, and many other things. It has been revealed that the supermodel has acquired a discreet new tattoo that she just had done. 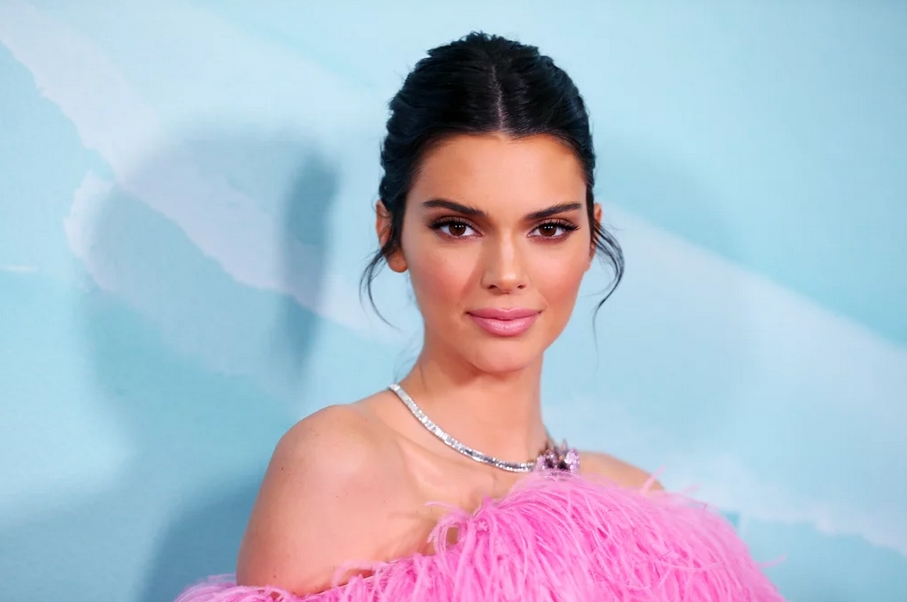 Whenever She Shows Off A Tiny Tattoo, She Proves How Much She Loves It

For Kenny, it seems that the smaller, the better, whether it be the match of her broken heart on the inside of her fingers and Hailey Bieber’s, the dot on her middle finger, or the word ‘meow’ etched down her lower lip because she seems to think more minor is better.

There’s no doubt that the 26-year-old supermodel is a fan of tiny tattoos, as it was revealed she had yet another super small tattoo on the inside of her left ankle, which proves her affinity for small tattoos once more.

Kate Mcduffie Updated The Tattoo On Her Instagram Grid And Story

A picture of the latest tattoo was shared by LA and New York-based artist Kate McDuffie on her Instagram feed and story, as well as a description of the design procedure relating to the tattoo.

Among those inked by the artist, whose Instagram handle is @theghostkat, are many well-known celebrities, such as actress Madelyn Cline, who has been with her for some time.

Kendall’s tattoo design for her ankle was shown in sketch form on Kate’s Instagram stories. It showed two matching cowgirl boots, but one was knowingly more compact than the other. 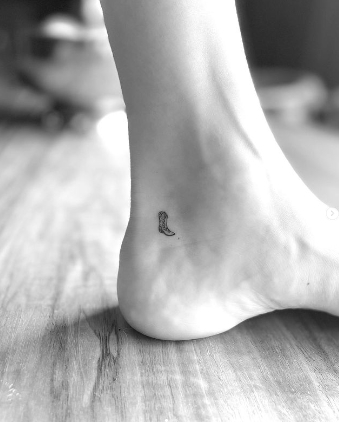 Taking it a step further, the following slide showed a photograph of the least possible sort of image tattooed on the ankle of Kendall Jenner. Finally, the third slide featured a picture of a black pair of cowgirl boots and a white pair – clearly the muse behind the design.

Having finished the tattoo, Kate shared a generic image of the tattoo, a close-up shot of the tattoo, and another shot of the brown boot on her prominent Instagram. The artist captioned her post, “Tiniest cowgirl boot for Kendall,” and her followers quickly commented on how much they loved the design, with one saying, “Such a cute little boot,” and another writing: “Obsessed.”.

Kendall’s Stories Were Also Updated With The Photo

As well as reposting the tattoo’s picture, Kendall shared a video of her riding a horse and a photo of her wearing jeans and cowgirl boots and captioned the image: “when at the rodeo…”. 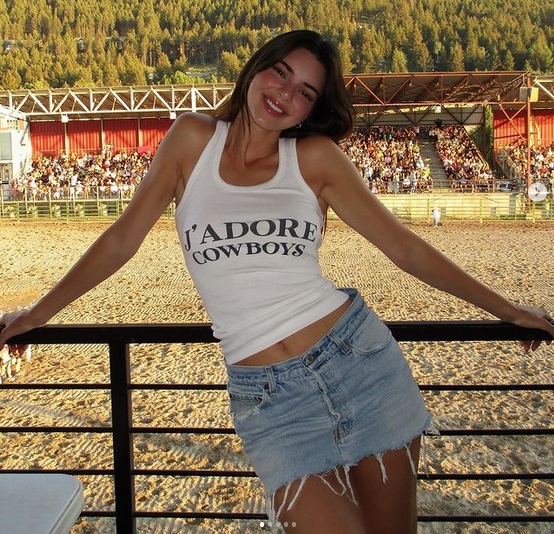 It has been documented on Kendall’s Instagram account that she went to Wyoming during the weekend. Meanwhile, Kendall made sure that the tattoo artist Kate McDuffie tagged in her latest post, who lives in Los Angeles and New York and goes by the name The Ghost Kat on social media.

It is no surprise that Kendall just took her rekindled romance with NBA heartthrob Devin Booker official with an Instagram post after enjoying a romantic lakeside getaway.

In my opinion, Kendall’s new tattoo is as cute as she is, so there is no doubt about that. What do you think of the tattoo? Do you like it? Please share your thoughts in the comments section below.