It seems like Kehlani Ashley Parrish has fell in love again! Yes, you read that right but let us tell they have not found this new love for a person but instead it is for an adventurous water sport.

The Nights Like This singer has fallen in love with surfing. Keep scrolling further to learn when did Kehlani start learning surfing and how did they fall in love with the water sport. 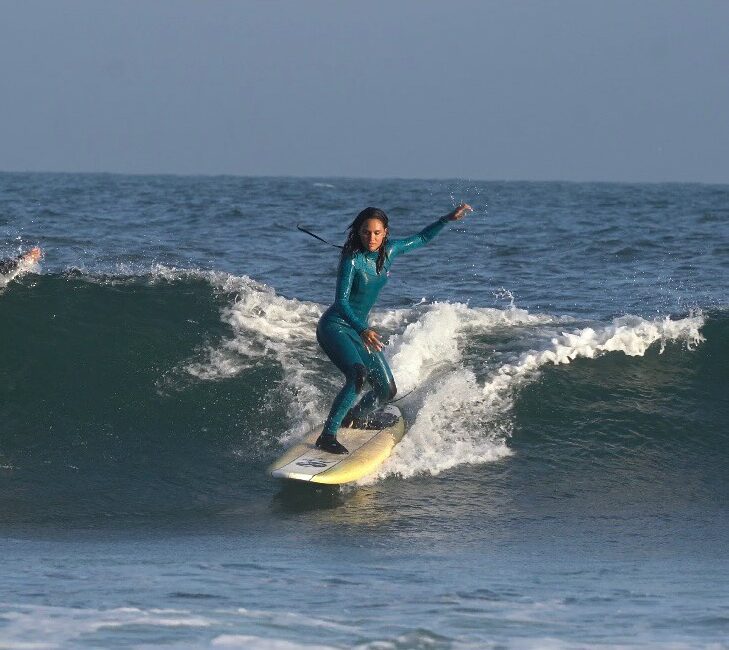 We have heard, there is a new surfer in the town. Yep, that’s right it is none other than American singer-songwriter Kehlani. Recently, the California native dropped a series of pictures surfing on the social media platform Instagram.

“f**ked around & fell in love in 4 months,” they captioned the post. In the photos shared by Kehlani, they can be seen catching a wave in a blue wetsuit with the help of a yellow board. 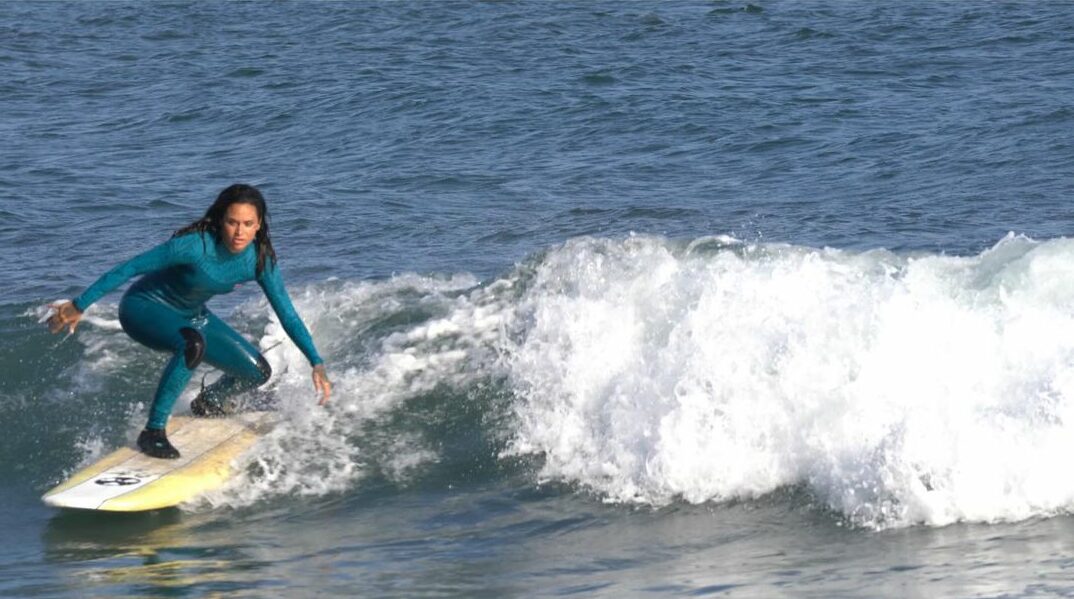 How did the celebs react to Kehlani’s surfing pics?

As soon as Kehlani dropped their stunning surfing pictures on the social networking service Instagram, many of their fans and friends stopped by the comments section of their post to put out their thoughts on surfing.
Cely Bird wrote, ‘I picture sharks being like “kehlani’s a friend bro, not food”’ meanwhile Naomi Sharon commented, “Yes, this motivates me.” 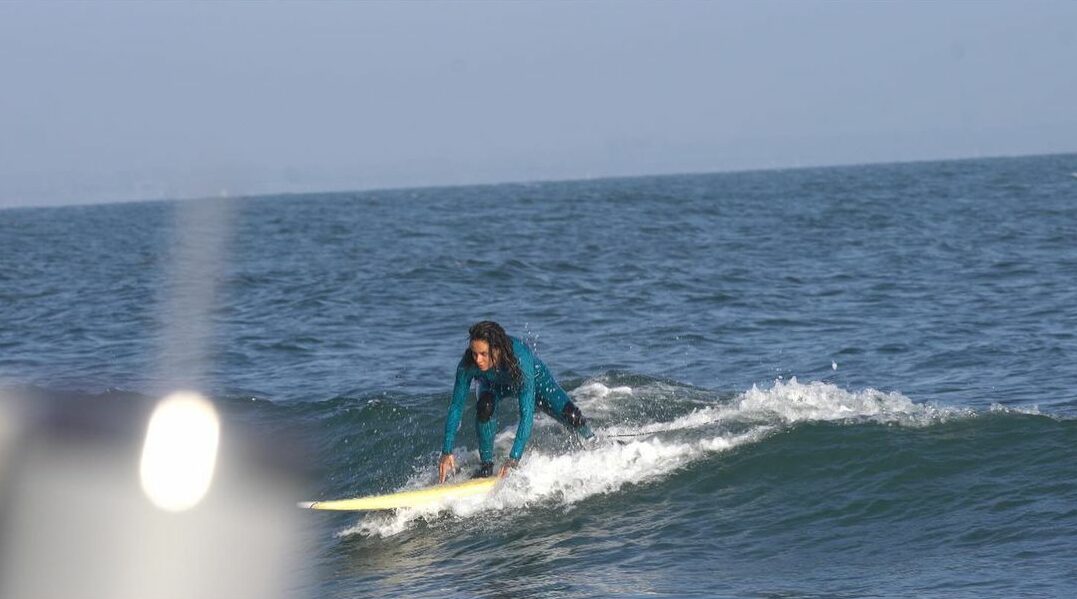 One fan of the singer penned, “I love that you found something that makes you so happy 🤍🤍🤍” Followed by a user who commented, “Nah cause you looking like a real surfer.”  Another user went on to say, “kehlani is officially a surfer AHHHHHH I LOVE TO SEE IT!!! they gon start doing competitions i can see it.”

During an interview with Billboard, the Good Life singer went on to say that their previous albums SweetSexySavage and It Was Good Until It Wasn’t don’t exhibit the happy and bright space they are in at the moment. Kehlani told the media outlet, “I think I can honestly say I’ve made every other album in a dark studio – no windows and the lights are down. Not that all of my other music sounded dark, even SweetSexySavage is very light. But sonically, [Blue Water Road] feels like the ocean.”

The More Than I Should singer further added, “I have a friend who I surf with who told me, when he first listened to it, that my album sounds like what surfing feels like. Shoutout Juju the Jeweler. But when I heard that, now that I surf, it’s interesting because I think that is what my album feels like.”

Do you like surfing? Kindly let us know your thoughts on surfing in the comments section below. Don’t forget to stay tuned with us for the latest updates from the world of showbiz.