Taking to Instagram, Kourtney Kardashian gave an up-close look at what her daughter Penelope was up to for her 10th birthday celebrations. Kourtney’s daughter, who she shares with her ex, Scott Disick, has reached double digits, and the family has thrown her a lavish pool party to celebrate her tenth birthday.

Kourtney Kardashian’s daughter enjoyed a lavish pool party celebrating her 10th birthday and watching the latest Minions movie in a private garden screening as part of her birthday celebrations. 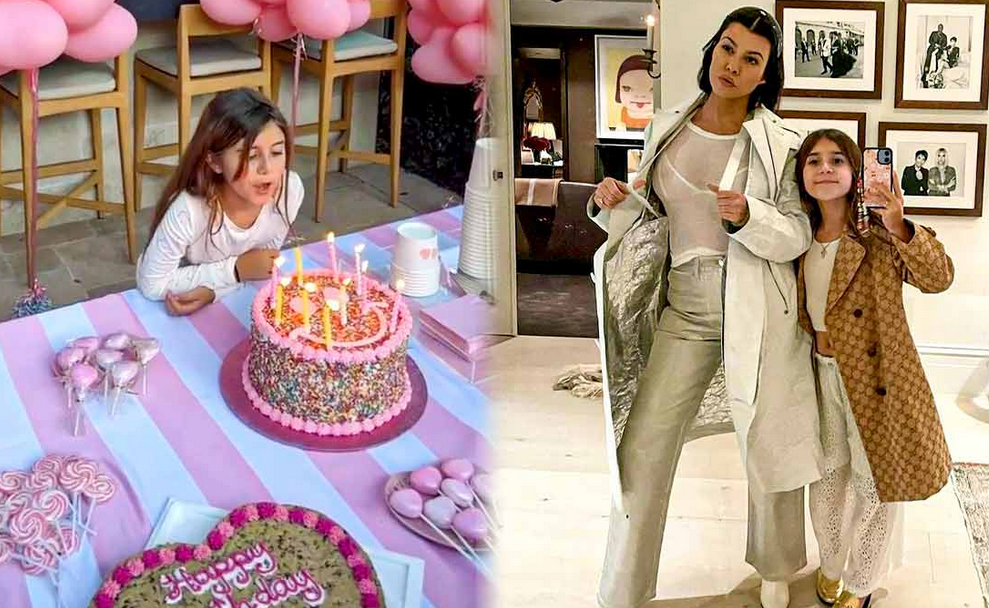 The Birthday Party Was Lavishly Themed In Pink

Kourtney has taken to Instagram to share a look inside the pink-themed party she is throwing for her 189 million followers. As the Poosh founder began with the pool, he panned across a number of inflatables, including an epic slide, before showing the children having fun on the opposite side of the pool. 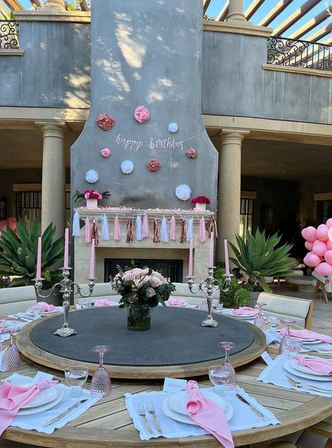 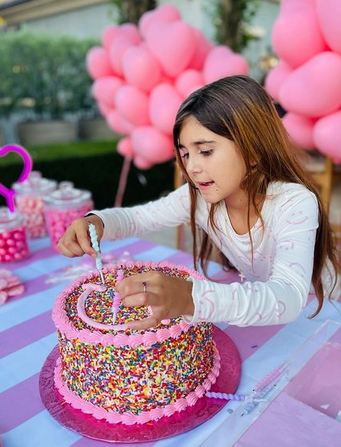 The pretty pink party had a fast food theme, which was enhanced by Kourtney giving an inside look at some of the food being served at the get-together. As well as two different types of fries with dips, there were a variety of burgers, chicken nuggets and fries packed in white cartons with a variety of toppings. 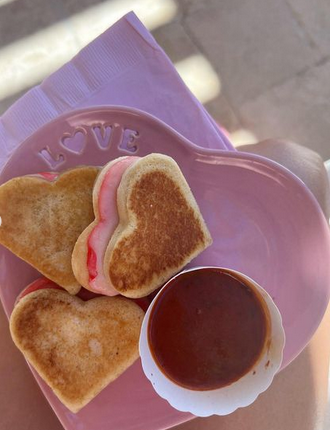 Known for her ethical stances, the eldest Kardashian sister was quoted as saying that the pink balloons used in the party were ‘sustainable and biodegradable, as well as suggesting some dishes that were both vegan and gluten-free.

It was later revealed that the Kardashians tagged Chef K for the spread before she later showed a rotating table on which she displayed a variety of pasta, salads, and bread.

A Special Screening Of’ Minions: The Rise Of Gru’ Was Held In The Party

After the girls enjoyed a lavish dinner, several inflatable pools were set up across the grass in the grassy garden. The young girls could comfortably watch Minions: The Rise of Gru from the comfort of the pink inflatable pools as opposed to traditional chair seats. 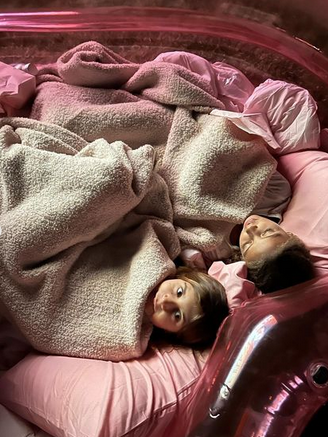 The model shared an adorable picture of Penelope, resting her head on a pink pillow as she cuddled up in one of the pools. As the 10-year-old curled up in a blanket after a day filled with celebrations, she made eye contact with the camera as she gazed into it.

Who Is Kortney Kardashian?

The eldest of four children born to Kris Jenner, a fashion designer, attorney Robert Kardashian, and a lawyer, Kourtney Kardashian is the eldest of her siblings, Kim, Khloé, and Rob Kardashian. She was born in Los Angeles, California. There is an Armenian heritage in her father’s family and mixed ancestry in her mother’s family. 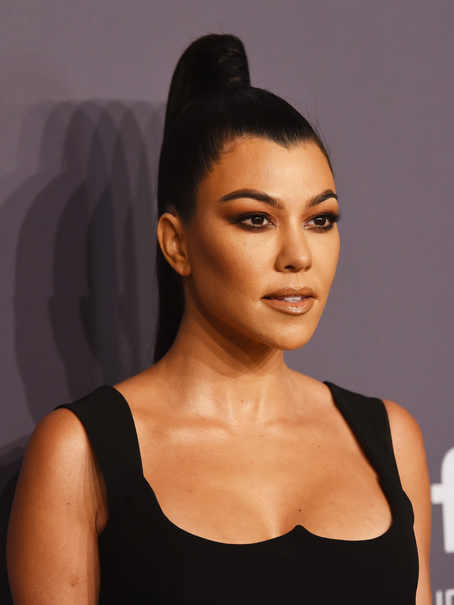 After she starred in a family reality show, Keeping Up With The Kardashians, in 2009, Kourtney Kardashian rose to fame as one of the biggest names in the entertainment industry. In the years that have passed since then, Kourtney has shared her life on television to a large extent.

There were nine years of romance between Kourtney Kardashian and Scott Disick between 2006 and 2014, and they share three children, Mason, Penelope, and Reign. With her husband Travis Barker by her side, Kourtney Kardashian has been having a lot of fun relishing their combined family.

There was a lavish birthday party that Kourtney’s daughter had for her. There was a lot of enjoyment for them. I wish her a lot of happiness and a bright future in future.