As a first-time mother, Katie Stevens is overwhelmed with joy as she gets to hold her bundle of joy for the first time. 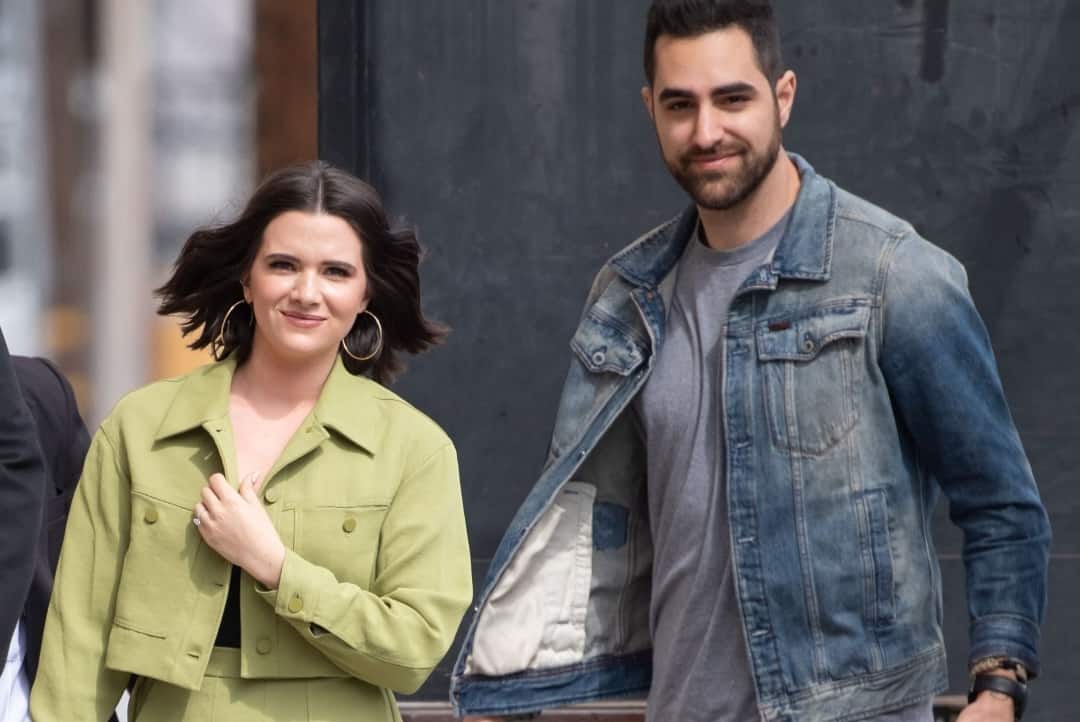 A couple of days away from the birth of her bundle of joy, Katie Stevens can hardly wait to meet her baby. It was revealed that the Bold Type alum was expecting a baby during the 2022 Country Music Awards earlier this month when she debuted her baby bump as she attended the event with her husband, Paul, a country music producer from Texas.

Taking to Instagram recently, she has been showing off a few images from her pregnancy to connect with her fans more personally. As part of her gallery, Stevens included a photo of her wearing a gorgeous periwinkle gown at the CMA Awards, adorned with fabric flowers and sequins along the entire dress length.

It was captured at home that the following photos in the post were taken, and they all displayed Steven’s glowing, smiling, and looking fabulous in every single one of them! The center also included special guests, including her dog, Meghann Fahy, her co-star on Bold Type, and her real-life best friend.

“a photo bump.. i mean dump…*some of life these last few months*” was the cheeky caption she added to the pictures.

Katie Stevens Debuted Her Baby Bump At The CMA Awards

The lovebirds made a surprise announcement on the red carpet of the 2022 CMA Awards on November 9 while attending the awards show. For the first time, Katie revealed to the world that she was expecting a baby by showing off her baby bump in her dress for the first time.

During this beautiful time of her life, she cradled her hands around her belly and posed sideways for the cameras to capture pictures of her growing belly. When she posed for photos alongside Paul, he rested his hand on her baby bump as they enjoyed the exciting moment together. 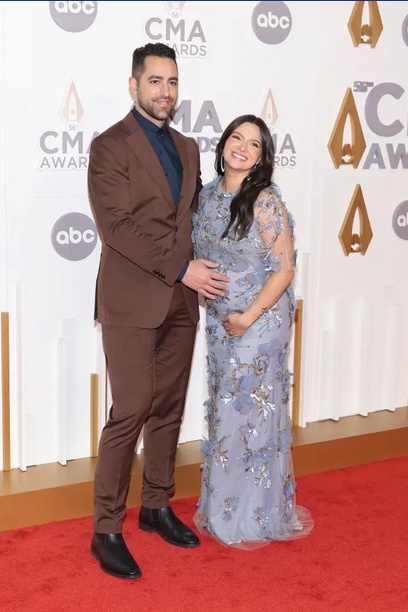 They tied the knot in October of this year. Katie is a Nashville songwriter and drummer for Boys Like Girls, and Paul is a Nashville drummer. There were 250 guests in attendance at their wedding, which was held in a romantic ceremony in Nashville.

The wedding took place after an engagement of nearly two years, as Paul proposed to the actress on New Year’s Eve of 2017 after the pair were engaged for almost two years. Katie and Paul got engaged in 2014 after dating for a long time, so it’s been a long time for them.

Who Is Katie Stevens?

Stevens is an American actress and singer best known for her roles in the TV series ‘Faking It’ and ‘The Bold Type.’ Originally from Southbury, Connecticut, Stevens was raised in Middlebury, Vermont. When she was five years old, Stevens showed a keen interest in singing. However, the first time she performed on stage was when she sang the national anthem in front of some politicians. 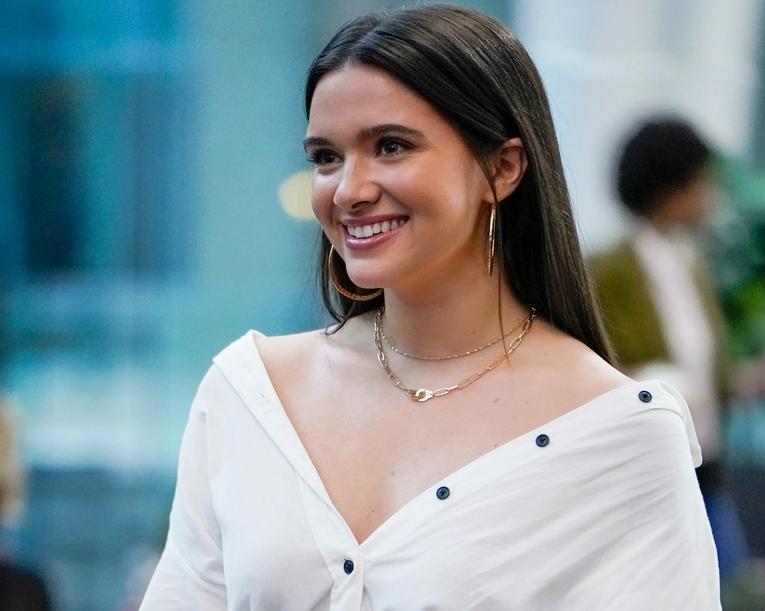 As a teenager, she also participated in local theater, where her passion for the performing arts blossomed. A theater major in school, she enjoyed national attention when she auditioned for American Idol’s ninth season aged 16 and was praised for her vocal abilities.

Despite finishing eighth, she emerged as a celebrity. Her acting career began with a musical film entitled ‘Bare: A Pop Opera’ in 2013. She then appeared in the series ‘Faking It’ in 2014. As well as appearing in ‘The Bold Type’ in 2017, she played a leading role in the series.

Katie is about to experience the joy of motherhood, so let’s take our time and congratulate the happy couple on their baby addition that will happen soon.