It seems as though Kate Beckinsale had a splash of fun with one of her most recent Instagram posts when she showed up in a colourful mermaid costume. Putting on a bright pink bikini and a mermaid tail, the 49-year-old actress stunned all of her fans by dancing alongside her close friend Gabriella to Cher’s The Shoop Shoop Song, accompanied by a string quartet.

Taking advantage of the perfect weather on Sunday, the girls sat on sunbeds, wiggled their skin-tight tails to the beat of the music, and teased one another while enjoying a perfect-looking day. 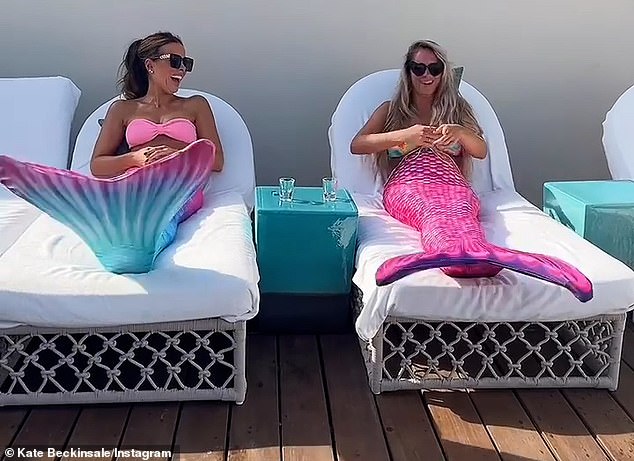 On Instagram, Kate Posted A Dance Routine To Cher’s Song

Kate recorded a dance video to the Cher song in an Instagram post titled “Shoop Shoop #Cher,” in which she shakes her hips and wags her tail in time to the music. Gabriella, a close friend of hers, posted a video of the exact nature on her Instagram account, saying “Merms” and using two mermaid emoticons to make the video stand out.

There have been over 45k likes for Kate’s video, with fans commenting such comments as ‘Can we all be mermaids?’ And ‘Who doesn’t love mermaids?’ According to an Instagram user, the new Little Mermaid trailer is a little weird, prompting Kate to respond, saying, “It is not weird at all.”

Following the release of Disney’s trailer for the upcoming remake of The Little Mermaid, the actress was in attendance for the very first screening of her upcoming film The Prisoner’s Daughter held at the Toronto Film Festival this past weekend, was perhaps encouraged to wear a mermaid tail. 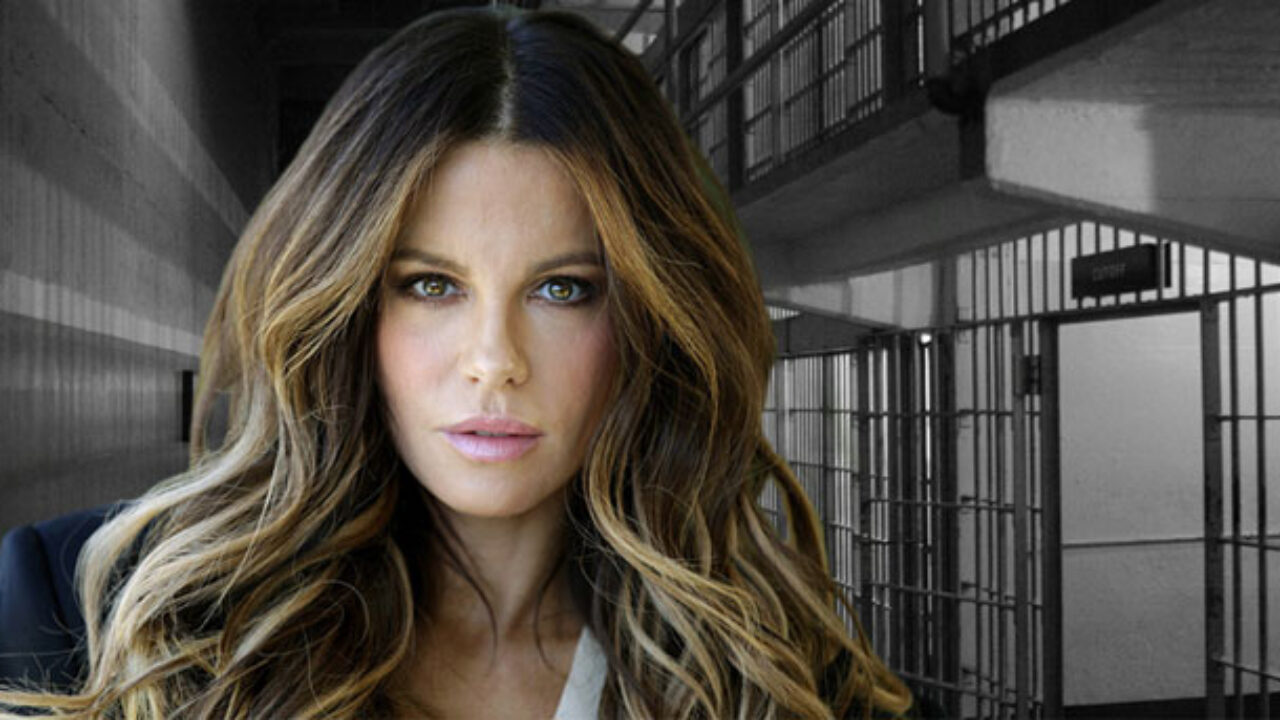 There have been mixed reviews online for Disney’s remake of The Little Mermaid starring Halle Bailey, but it has recently been released as a brief clip from the movie.

It has been reported that many parents have recorded their children’s reactions to the Disney trailer, including their happiness and inspiration, and uploaded them on YouTube after seeing Ariel portrayed by Halle, a black actress, in the Disney trailer. However, the Disney trailer has accumulated more than 1.5 million negative reviews on YouTube, which is disturbing.

Maxime is the name of her character in the movies. The situation of Maxine is one in which she is very much struggling to stay afloat. There is a complicated relationship between her and the father of her daughter, whom she is no longer with, her son suffers from epilepsy, and they currently live apart. It is difficult for her to pay her bills, she can’t afford medicine for her son’s epilepsy, and she hasn’t spoken to her father in years because she simply cannot afford it.

As the movie begins, she anticipates being able to speak with him once more at the end. It is known to her that he has been in prison; therefore, she has no intention of having any contact with him. As a result of financial reasons, she ends up getting back in touch with her dad, sort of against her will and having a relationship with him again. Following this film, she went on to work with Pierre Morel, who directed “Taken” on another movie called “Canary Black.”. 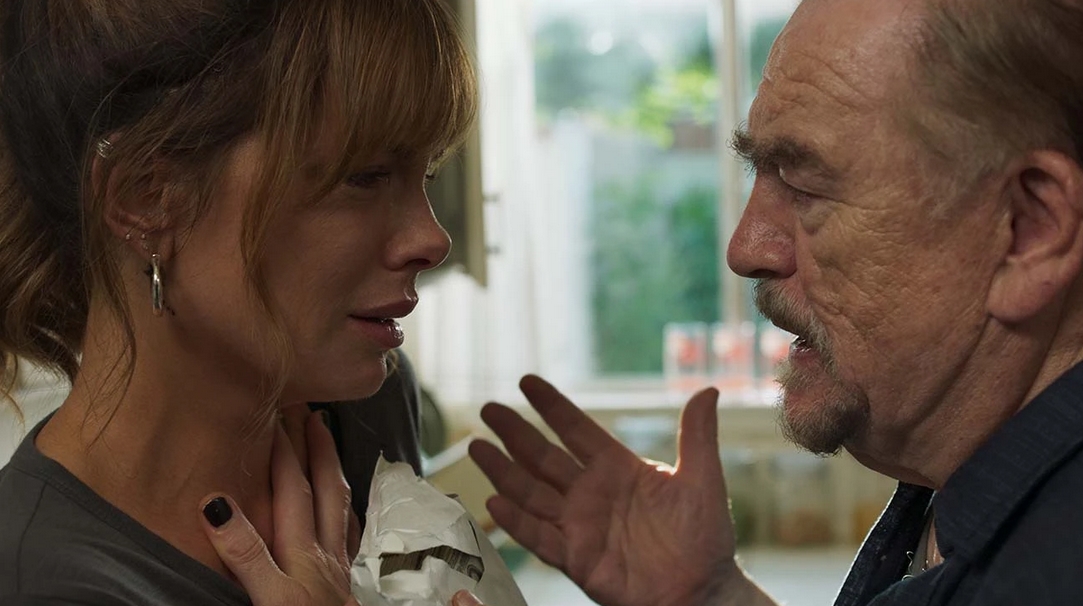 Prisoner’s Daughter is a compelling work of fiction written by Mark Bacci. The characters must confront the shadows of their pasts to move forward. With her focus firmly on her cast, Hardwicke’s direction is efficient and attentive. Beckinsale portrays Maxine with a sense of purpose, while Cox conveys the visceral understanding of the meaning of facing mortality head-on and coming out victorious. Those addicted to Cox’s Succession work and those who have not yet discovered Cox’s talents will find Prisoner’s Daughter to be a fascinating film.

The star seems to be taking a break and having a good time. Do you have any comments on Kate’s mermaid look that you would like to make? Let us know in the comments below.