Kanye West Spent Over $4 Million on Balenciaga Items this Year

In the past twelve months, Kanye West has spent nearly $4 Million on Balenciaga as reported through his recent Instagram story. Indeed Kanye West’s love for the brand Balenciaga is unmatched.

The Yeezy tycoon shared a picture of a receipt from one of his recent trips to the luxury fashion house, as she told his followers that his purchasing history has been what he called “crazy.”

Kanye West dropped over $4M at Balenciaga this year 💰 pic.twitter.com/wPLa9XhIS2

As per the receipt shared by Kanye, he has spent $4,113,034 in the past twelve months at the Balenciaga fashion house and also shared that he spent $1.2 Million on a woman’s shirt purchase.

The Timing of This Shopping Spree

The recent shopping spree at Balenciaga seems to have been undertaken by Kanye at another perfect time that is just when his own Yeezy Gap line from Balenciaga is made available at the shovel of the store for the first time ever. 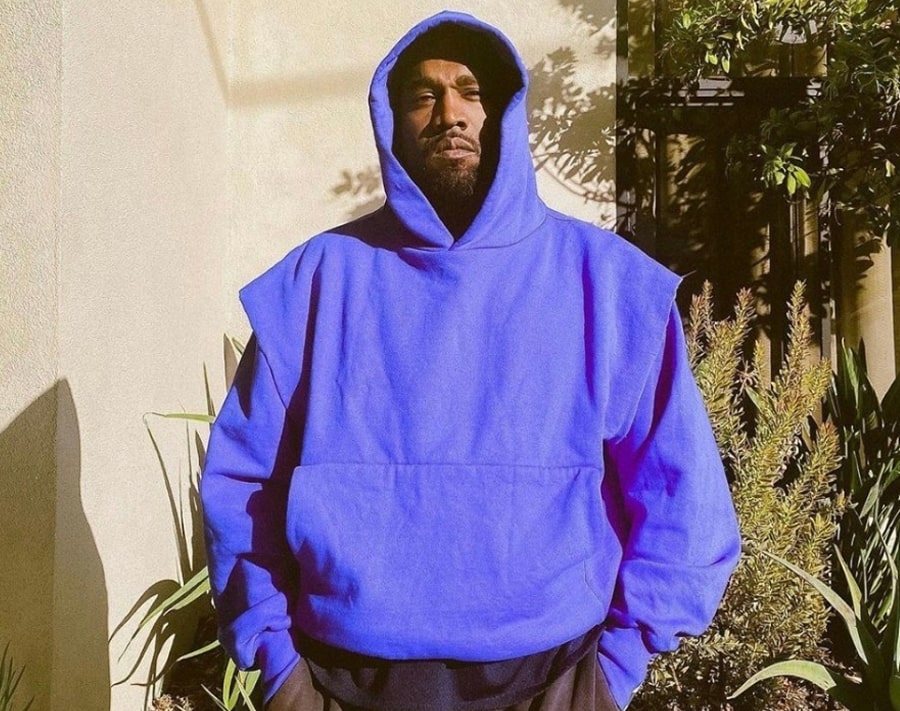 So it is not only a purchase but also what we say a spending spree on advertising his own line with the brand. The pieces from Yeezy Gap are Engineered by the Balenciaga fashion house and have been displayed on the shelves of the Gap’s flagship store at Times Square in New York City.

This display of Kanye’s collection took place on Thursday, the 21st of July.

Gap’s Times Square store was “reengineered and distilled to its most essential form in Yeezy Gap Engineered By Balenciaga’s vision of utilitarian design,” as per a press release. “The entry into Gap stores fulfils the vision to deliver Yeezy Gap design on a larger scale.” 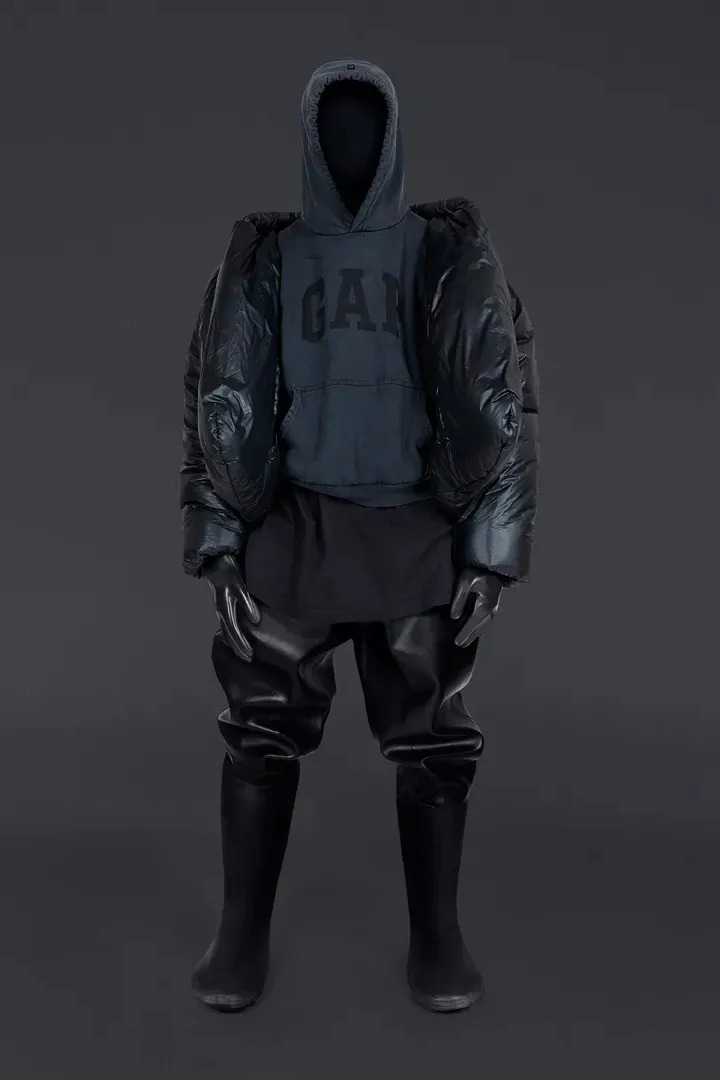 The Yeezy Gap collection has proven to be a successful collaborative venture for this Chicago-based rap star as he shared on his social media earlier this month that this new line of his has contributed to “two of the biggest sales day[s] in Gap history.” Kanye wrote that the $80 Yeezy Gap Perfect Hoodie is seen in his January “Heaven And Hell” music video raked in over $14 million in sales “off of a television commercial that was run one time.”

Shoutout to the Gap

“On my moms birthday, I was able for the first time to sit in on a Gap call with Bob Martin, Bob Fisher and other leads of the company,” Ye captioned a photo of Bob Martin. “Bob Martin was one of the most inspiring people I’ve heard speak in business. He kept saying go to the stores on the call.” 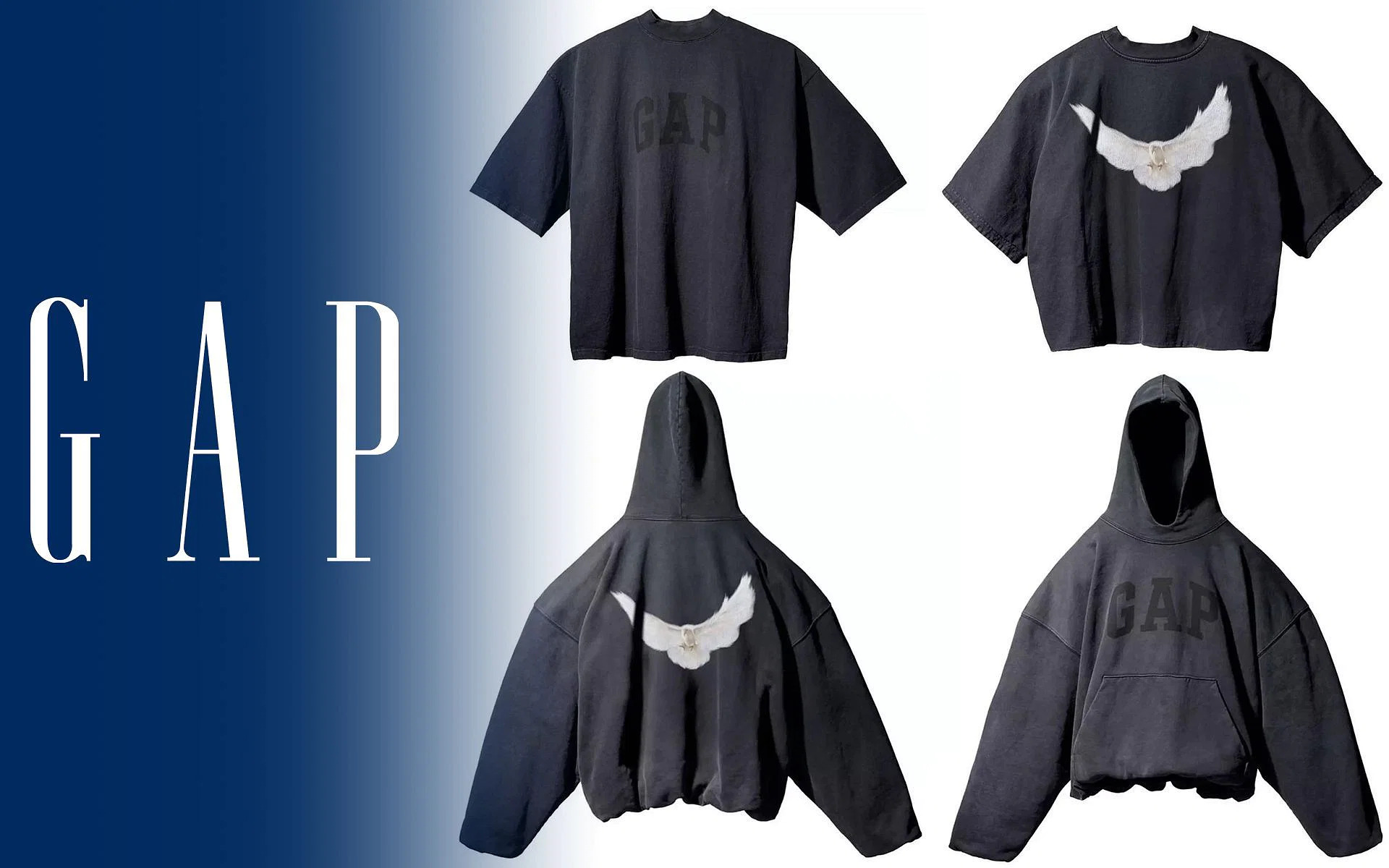 He further added that “I came to Gap to put good product directly in stores…I came to Gap to bring good quality products to the people at all times. Bob, I need to meet with you as soon as possible.”

The collection by Kanye, “Yeezy Gap Engineered by Balenciaga” is also available online at Balenciaga’s official website as well as YeezyGap.com