Joseph Morgan on Getting Over Six Hours of Sleep, ‘That’s The Line For Me’

Joseph Morgan, best known for his role as Niklaus “Klaus” Mikaelson on The Vampire Diaries and its spin-off The Originals, posted a video on Instagram from his trailer wherein he revealed how much he loves his job and that he was finally able to get six hours of sleep. Joseph Loves His Job Too Much…

Birtish actor Joseph Morgan, like any other successful actor, works too hard, but hey, he loves what he does. Speaking about how much he loves his job, The Vampire Diaries star posted a video on Instagram wherein he revealed that he was finally able to get over six hours of sleep.

A red-eyed Joseph Morgan told his fans from his trailer everyone needs at least six hours of sleep, however, he’s happy that he could at least sleep for that many hours and has four-five scenes to shoot. The video was posted at 7:15 am and he captioned it: “How much sleep do you need?”

Speaking about loving his job, Joseph said: “Good morning everyone, it is 7:15 and I am in my trailer waiting to go to set, got about four–in fact five scenes to shoot today so pretty excited about that because I love my job.

He continued, “…Feeling pretty good because I got over six hours of sleep last night, and I feel, that is the line for me… under six, I am not good…over eight, try to stop me–but I got six hours today so I should be good.”

Joseph revealed that he is unbeatable if he gets over eight hours of sleep but considering his acting career, being able to get six hours of sleep is also heavenly. Fans took to his Instagram and started commenting about the subject. 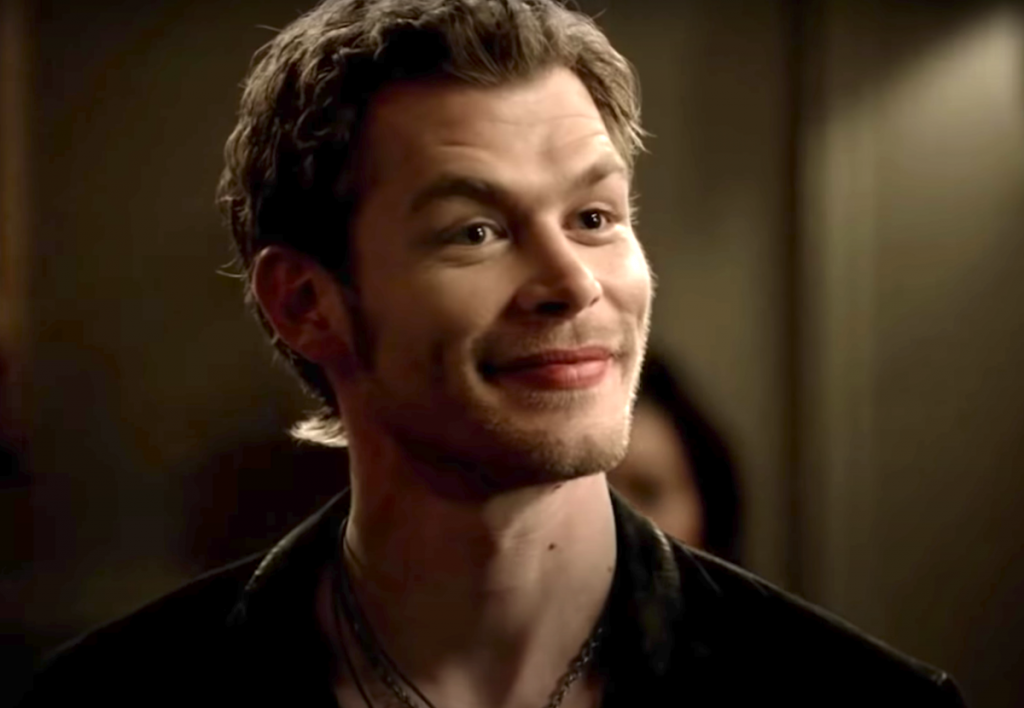 One fan wrote, “you love your job, and we all love you for ur dedication and passion ❤️ ! lysm joe 🥺❤️”. Another fan wrote, “I need at least 48 hours of sleep 😂.” One fan commented, “Are you tired? Because u have been running on my mind all day.”

One fan wrote, “Do you know that I would be very happy if you pin my comment?🥲🇮🇷🤍.” Well, no surprise, Joseph mostly had girls throwing cheesy comments at him. And why not,  isn’t he charismatic.

Do You Know This About Joseph? Joseph Morgan, 41, became famous with The Vampire Diaries, which ran from 2009-2017, and if you’ve watched it, you must be aware that Joseph played the role of Klaus, a vampire-werewolf hybrid who was also a part of the spinoff, “The Originals”. But before this, he was just a piece of the puzzle.

In a 2021 interview, Joseph Morgan revealed that getting into the show was like a dream realised. He shared that “he was super into vampires as a kid and loved anything supernatural, consuming as many vampire books, films, and shows as he could get his hands on.”

He even told his agent when he was starting out that he was interested in any sort of supernatural role he could get an audition. Now, his career continues to flourish! His recent video is an example of his hard work. By the way, how many hours do you sleep?