Jordan Barrett To Walk the Runway at Berlin Fashion Week

Jordan Barrett is all ready to walk the runway for Justin Cassin at Berlin Fashion Week on Tuesday. This is not the first time Jordan is walking for Justin instead the second time.

As per the reports, the supermodel got paid a whopping $100,000 for his walk of 60 seconds at Justin’s Mercedes-Benz Australian Fashion Week show in the year 2017. Not just that he also received full VIP treatment. 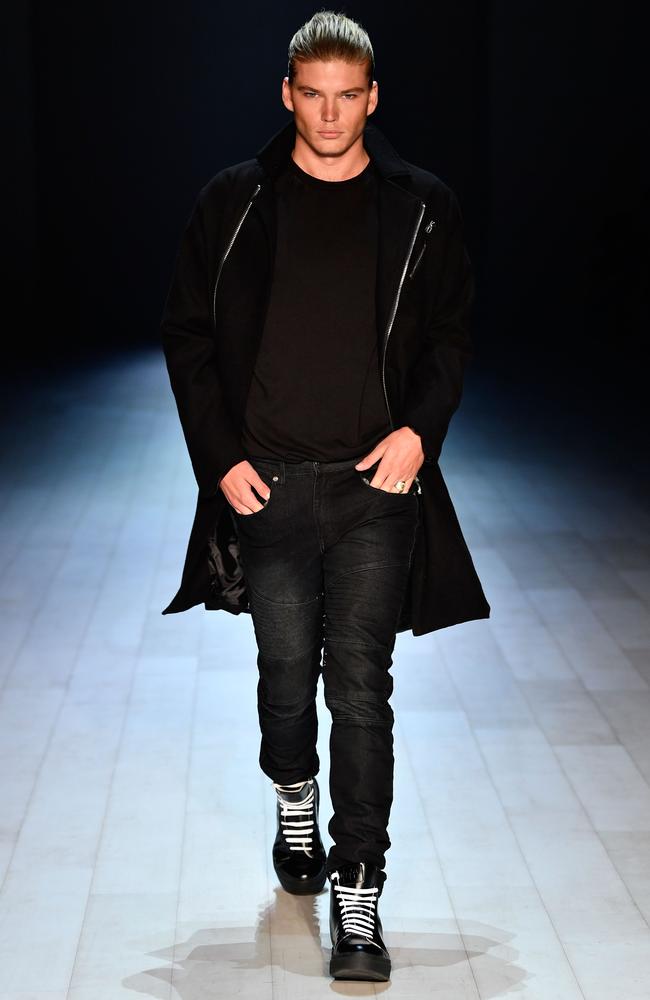 What does Justin have to say about Jordan Barrett?

In a recent interaction with Daily Mail Australia, Justin stated that ‘his lips are sealed when it comes to figures’. He also expressed his thoughts on Jordan and called him ‘so much more than just his style muse’.

The Australian designer said, ‘He’s my friend, I admire him. He was scouted at 13, living in New York by 17, mixing in the highest levels of fashion and celebrity at the top of his game. Yet he has remained grounded and thoughtful. His advocacy for mental health is applauded.’ 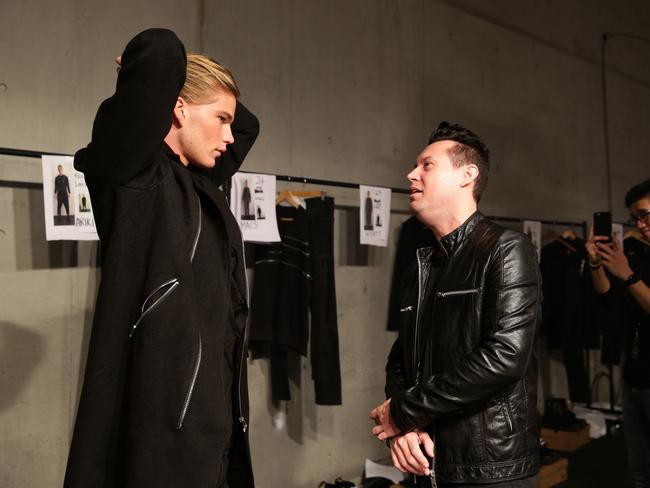 He couldn’t stop gushing over Jordan and continued ‘His confidence and expression of personal style are what we strive for in my designs. Jordan is a free spirit. He is resilient. He also has a cheeky side and we love to add fun elements to the collections.’

When did Jordan begin modeling?

Jordan was spotted by a model scout who was working for an international modeling agency IMG at the young age of 14. During the meeting, he was caught stealing matches from a convenience store. 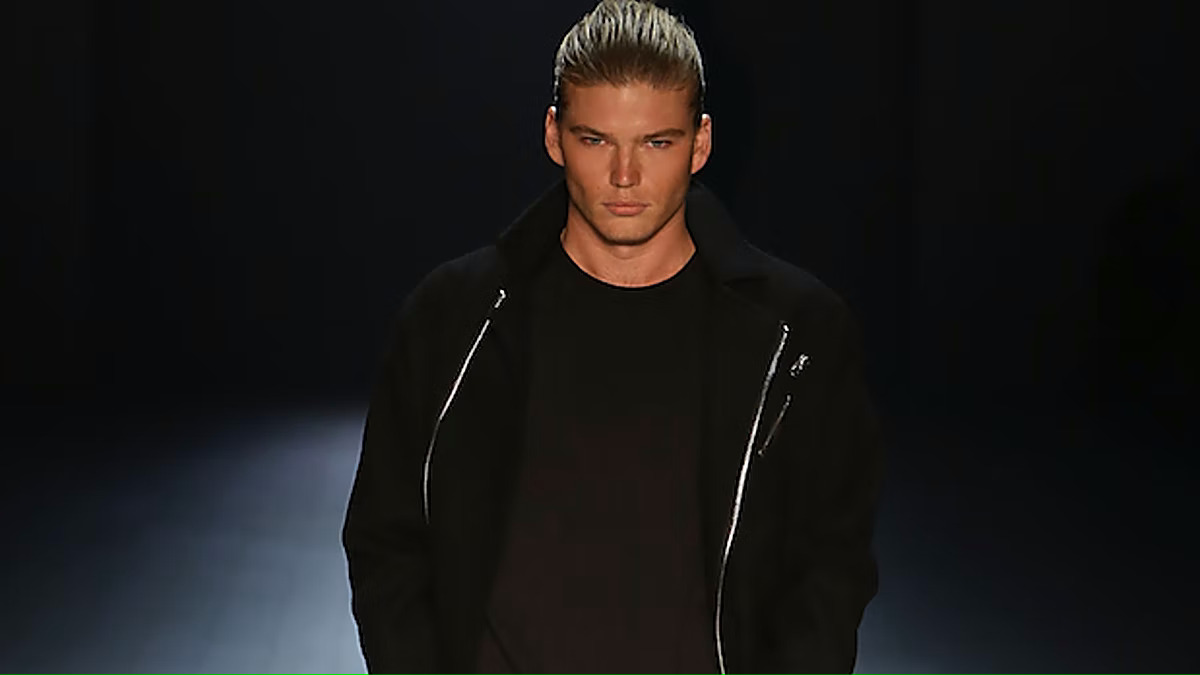 He spilled the beans on what happened on that day, he told New York Magazine, ‘I wanted to have a cigarette, but I couldn’t get a lighter because apparently you have to be over 18, so I decided I was gonna take matches from the counter.’

To date, Barrett has starred in campaigns for Tom Ford, Balmain, Versace, Moschino as well as Coach. He has been on the covers of many magazines such as ‘The London Times’, ‘Wonderland Magazine’, ‘Vogue Netherlands Man’, ‘CR Book’ by Carine Roitfeld, ‘Numéro’ Homme, ‘Hercules’ and ’10 Magazine’.

Jordan’s face is that of a perfect model. His chiseled jaw and shaggy blonde locks add so much power to his look. This time, he took the runway for Justin’s menswear collection.

Jordan tied the know with fellow model Fernando Augusto Casablancas, son of modeling agency mogul John Casablancas in August 2021. The duo said their vows in an intimate ceremony in Ibiza, Spain. Celebs like Kate Moss and Georgia May Jagger also attended the wedding of the couple. For the most special day of their lives, Jordan opted for a black sleeveless silk top with a pair of matching pants. On the other hand, Fernando was all dressed up for the occasion in a  black mesh sleeveless top with matching pants. The model finished off his look by adding a gold chain by Messika by Kate Moss.

Jordan is signed to Kate Moss Modelling agency and he continues to set the ramp on fire to date. Stay tuned for the latest updates.